Posted by Joel & Kim on April 17, 2016
Last evening at approximately 7:00 p.m. an earthquake shook all of Ecuador.  The quake measured 7.8 and hit on the coast near the town of Pedernales where we have a Covenant community.  This size quake is the largest Ecuador has seen since 1979.  At this point, national news is reporting that 77 people lost their lives during the quake and 588 injured.  Power is being restored to many of the coastal cities and towns.
First of all, what I know is most important for all of you.  All Covenant missionaries are safe and were not affected by the quake.  My wife and I were just arriving home from a date when it hit.  As we were leaving the vehicle, the quake hit and at first we didn’t know what was going on but then after we realized it was an earthquake, we quickly hurried up to our second floor apartment to see our children and our friends, Mandy Hjelm de Suarez and Ricardo Suarez, all safe and sound.  It lasted what seemed like forever but which reports say now was over 50 seconds.
The reports from our Covenant sisters and brothers here in Ecuador are that there doesn’t seem to be any churches or any Covenanters, individuals or families, affected by the quake.  However, I want to stress there that these are reports from late last night and so that may change as we learn more.
Here was the official word from the U.S. Embassy:
The U.S. Embassy in Quito would like to inform U.S. citizens throughout Ecuador that a 7.8 magnitude earthquake occurred at 1858 in northern Ecuador.  Some local damage to buildings and possibly to bridges and roadways has been reported in Quito and Guayaquil.  Cell phone and land line telephones are working intermittently.  A tsunami warning has been issued for coastal areas of Ecuador with potential waves of less than one meter.  Please stay tuned to local news sources for up-to-date information.
Below are some pictures of the damage shared by national coverage: 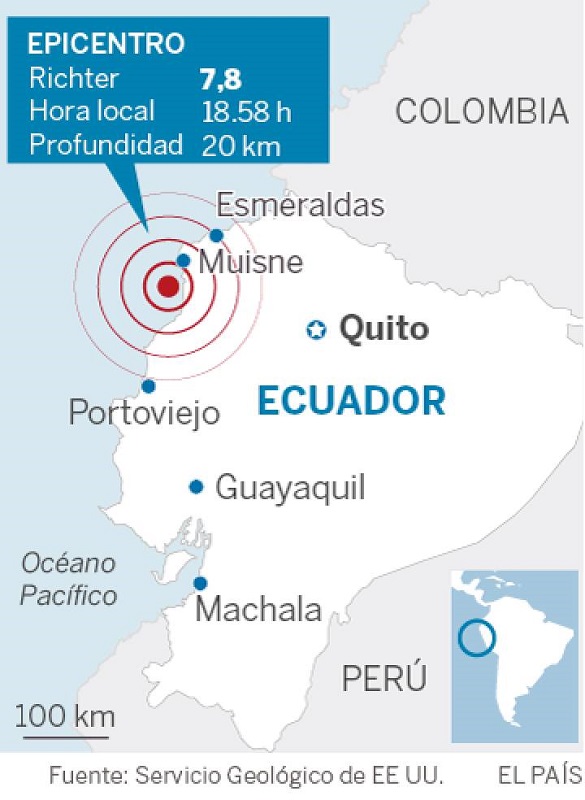 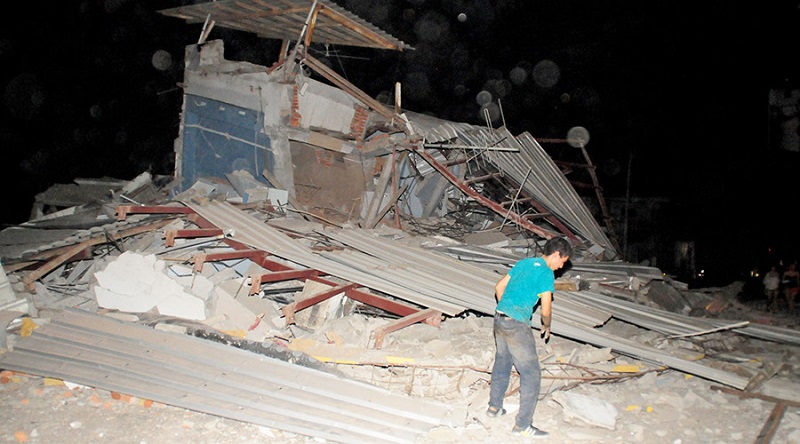 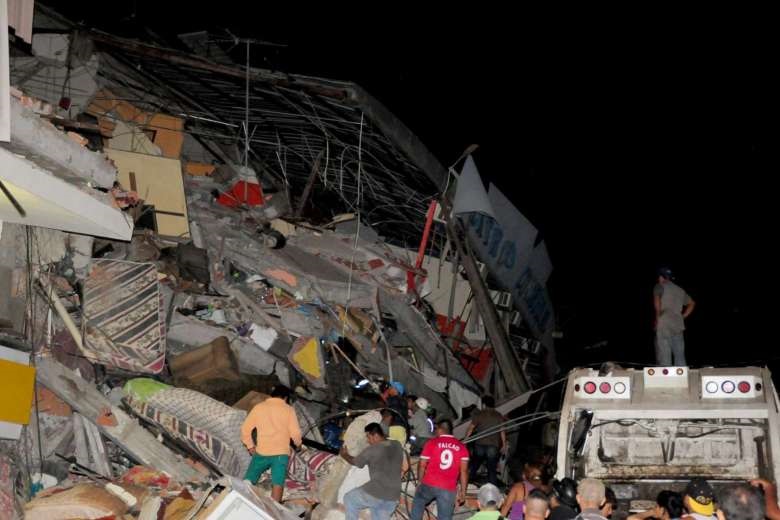 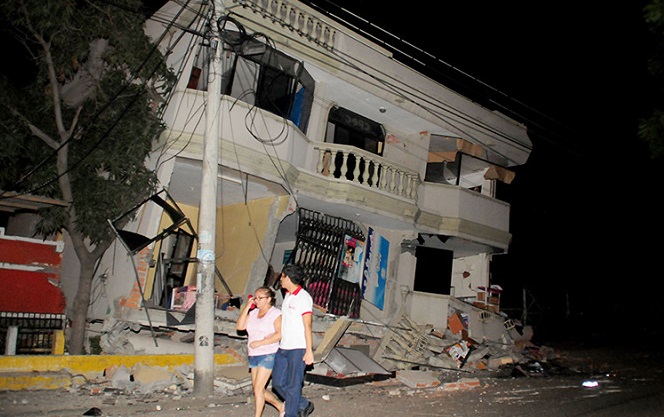 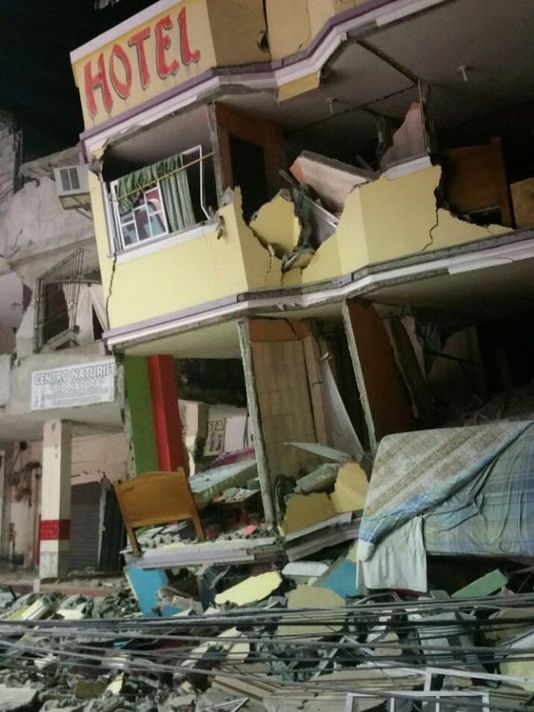 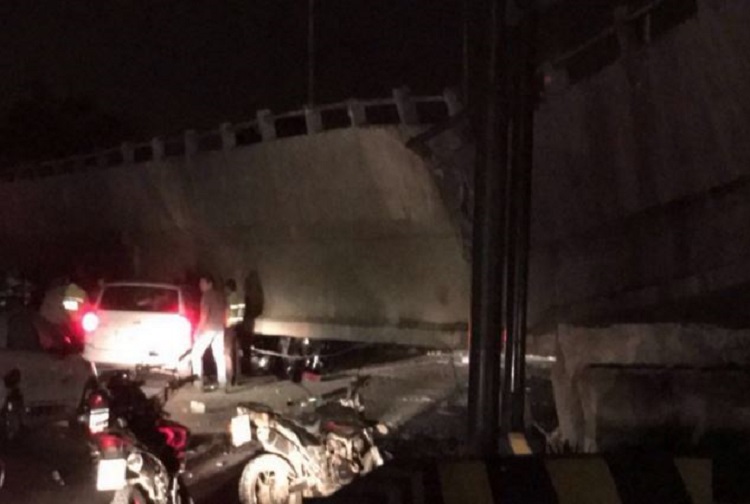 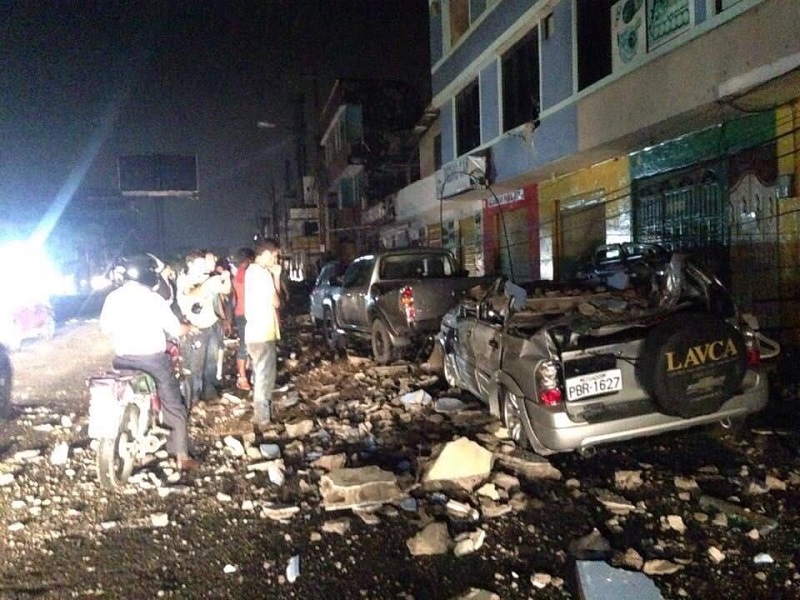 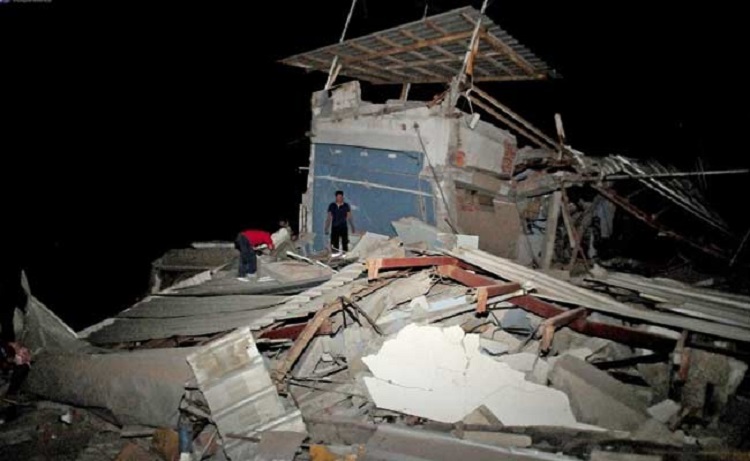