As many of you may know by now, the 6 weeks leading up to the end-of-the year, The Santiago Partnership ran a campaign to raise funds to help empower Ecuadorian leadership in the creation of a flower farm with the ultimate goal of ongoing self-sufficiency. 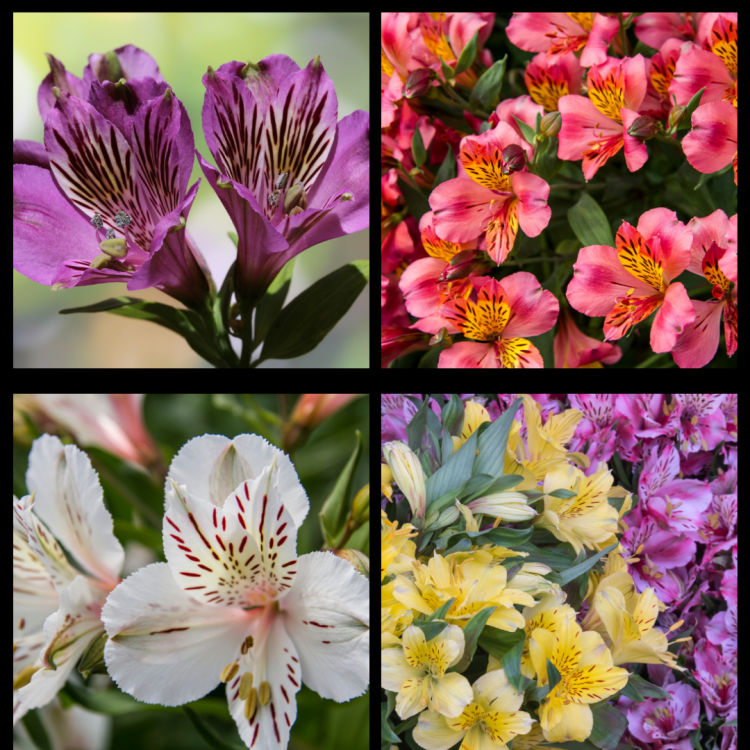 As many of you know, the area of Cayambe is known for its production and export of roses all around the world. Unfortunately, the rose is a very fragile flower, requires a lot of labor and due to the competition of all of the large rose plantations in the area, the margin that is made on their sale is very little. We don’t want to try to compete with the big boys!!

Conversely, the Alstroemeria flower, also known as the Lily of the Incas, is a hardier flower that isn’t as susceptible to disease and requires much less labor to cultivate, thus driving the cost of production down.  It’s also a flower that we can start with a small production and sell locally and grow into a large business, hopefully, eventually for international export as the Alstroemeria Flower goes perfectly in the rose boquet.

Our business model will be to start small, produce high quality flowers, and then teach others to grow the Alstroemeria flower as well so that way we can produce more product together to be able to sell at higher quantities.  After we establish a revenue stream with only domestic sales, then we will look to convert our flower into an international product.

So, what is next?  Well, in all honesty, A LOT!  Here is what we hope to work on over the next few months. 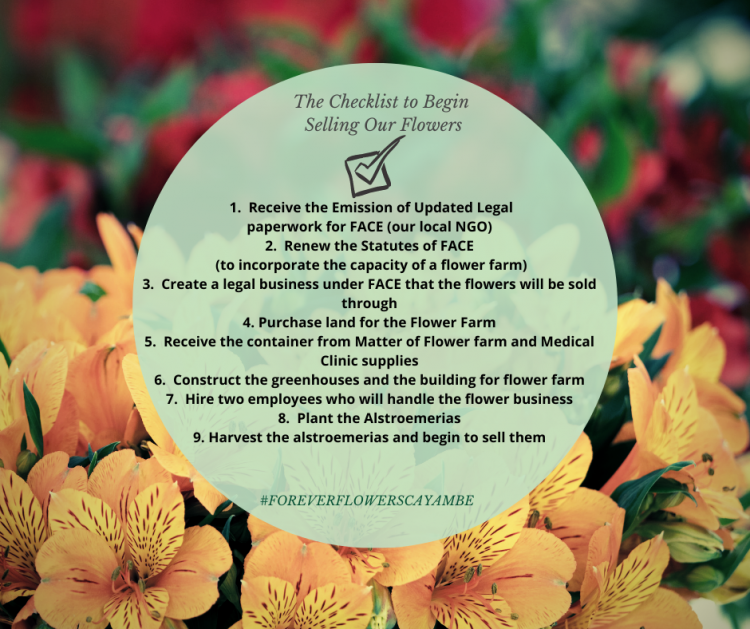 To learn more about Forever Flowers and the campaign in its entirity, visit https://foreverflowers.causevox.com/