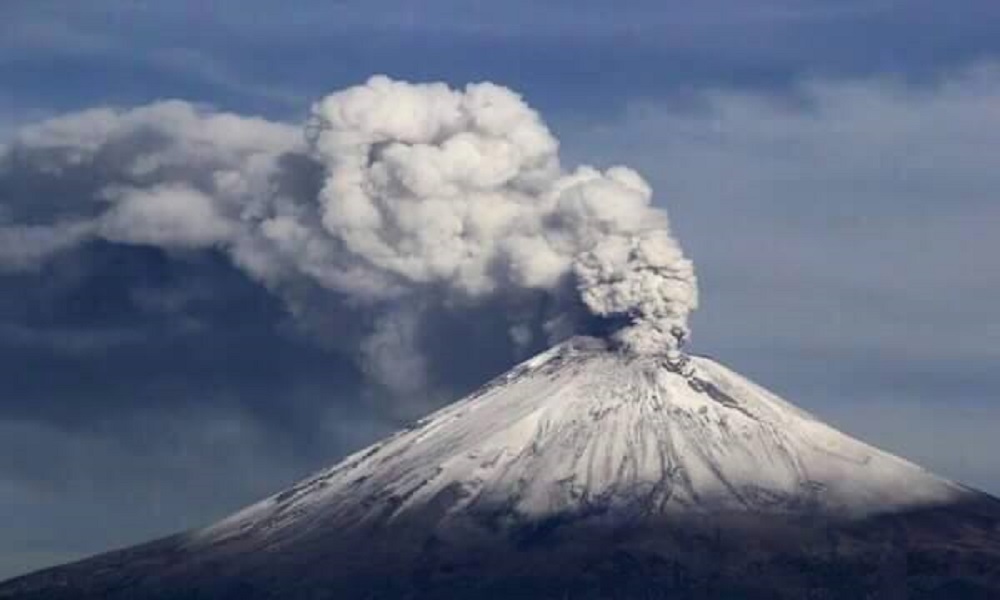 Recently, a sleeping giant very close to home awoke and has been making quite a fuss.

Bursts of ash spew from the snow-encircled crater of the Volcano Cotopaxi and fall in gusts on this village where the locals struggle to herd sheep and cattle to safety.

Capped by glaciers, the 19,350-foot volcano is one of the world’s most feared due to its location just 30 miles from Quito, though it is south of the city and we are way on the north side so it more thank likely not affect us personally.

Although officials say there currently is no such risk, a major eruption could hurl rock and mudflows into zones that are home to more than 300,000 people. The government has set a yellow precautionary alert, the lowest of three levels.

Plenty of Ecuadoreans have been on edge since Cotopaxi began belching ash a week ago in columns more than 2 miles high, prompting President Rafael Correa to declare a state of emergency.

Even more recently, explosions inside the volcano caused by magma meeting water sent a cloud of steam and ash more than a half mile above its rim. 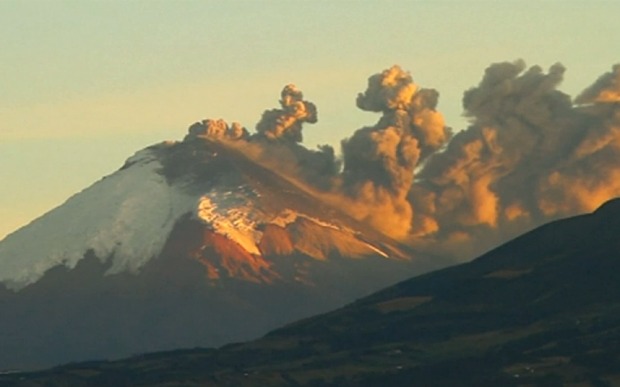