This week during our Medical Caravan in Zuleta we had the opportunity to see a patient that we have been trying to get in contact with.  His name is Patricio and he is from the Kichwa community of Cashaloma.  Joel had found out about his medical condition while he was visiting Cashaloma with the Vision Team from Dassel, Minnesota. Since we were holding the caravan in Zuleta, Joel drove to Cashaloma to try to find him but unfortunately he was not there though his mother was.  They didn’t have a way to get a hold of him by cell phone though his mother knew where he was, so Joel took his mother with him to go find him.  Once they arrived to where his mother thought he was (over 45 mins away), they unfortunately found out he wasn’t there either.  However, the family members who were there did know how to get a hold of him by cell phone and they were able to arrange to have him come to the medical caravan the next day.

Kim was able to see him the next day and though she doesn’t specialize in what he is needing (a throat specialist), she was able to give him some medicine and some advice as how to proceed with treatment and she gave him her phone number so she can help him with follow-up and help along the way.

Please continue to pray for Patricio that he will be healed completely. 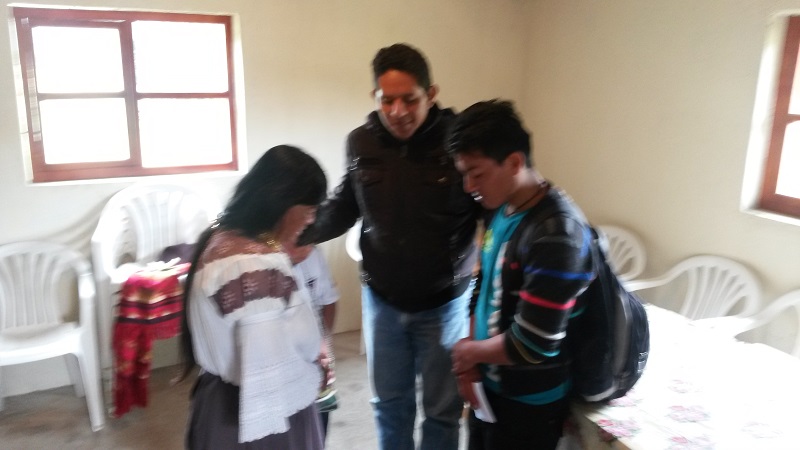 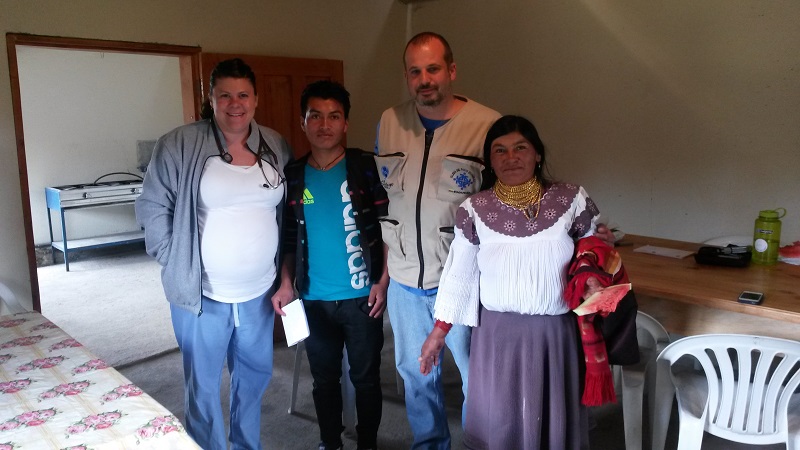 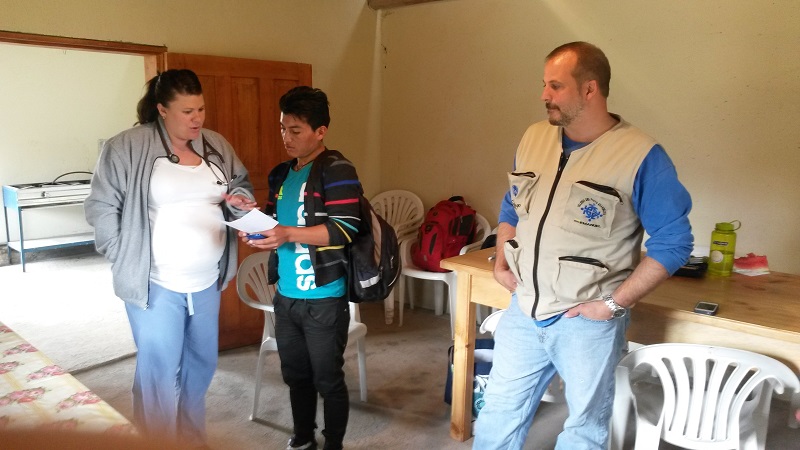