A visit with Evergreen Covenant Church

We were privileged to have the Evergreen Covenant Church 2014 mission team here in Ecuador for a week.  They have been working in Zuleta Ecuador which is up north.  Zuleta is a Quechua village, and indigenous group of people who are descendants of the Incas.  Zuleta has made a name for itself for creating and selling the cheese that it produces to major supermarkets across the country.  It is also known for its embroidery.  For the president’s inaugural speech here in Ecuador, he wore a shirt that was embroidered by a lovely lady from Zuleta.  Those that embroider in Zuleta are now selling what they made in Quito, the market in Otavalo and other places around the country.

The team is working with the Covenant Church in Zuleta as well as the Compassion International Center that is there.  We helped them with their first trip here, a Vision Team of just a few individuals from their church and so we are so excited to see them return for the 3rd time to experience and help in Ecuador.

Joel and Henry went up to Zuleta to be with them for one day during their time as we as we will be had them over this past Sunday for dinner and to learn more about them and reconnect with those we know.  Also, before the majority of the team came down we had the opportunity to spend time with our friends Richard and Tara Euler.  We took them around Quito and they went with us to church and came over for Easter dinner.

Evergreen and individuals from their church are monthly supporters of ours and we are so thankful and grateful that they are standing beside us.

THANK YOU SO MUCH EVERGREEN COVENANT CHURCH FOR YOUR BLESSING UPON ECUADOR!!!! 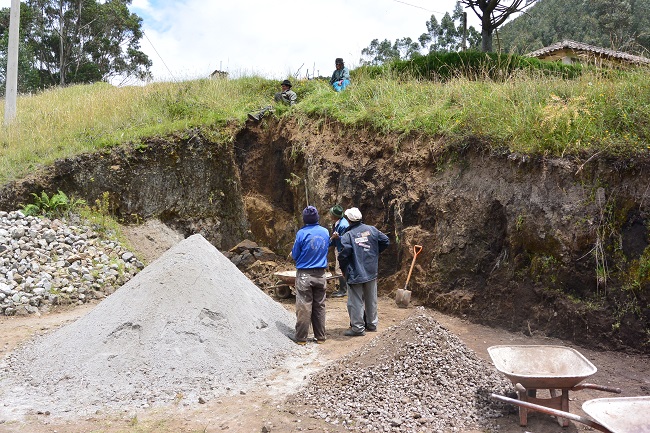 The project for the week – construct a Retention Wall 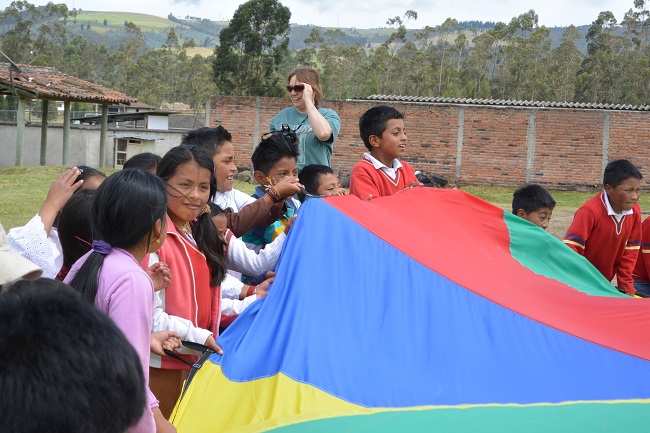 The Evergreen Team is known for their “parachute” 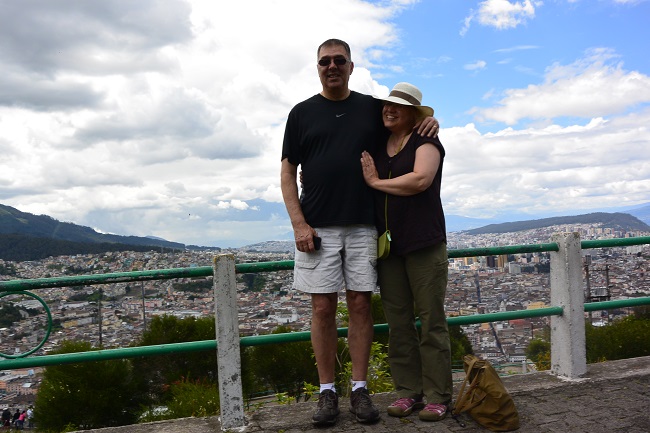 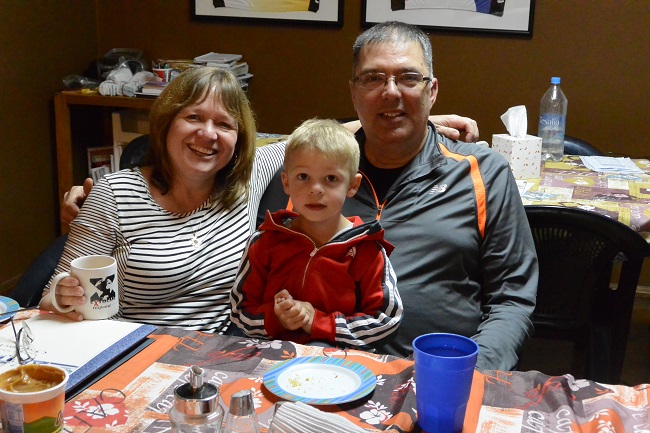 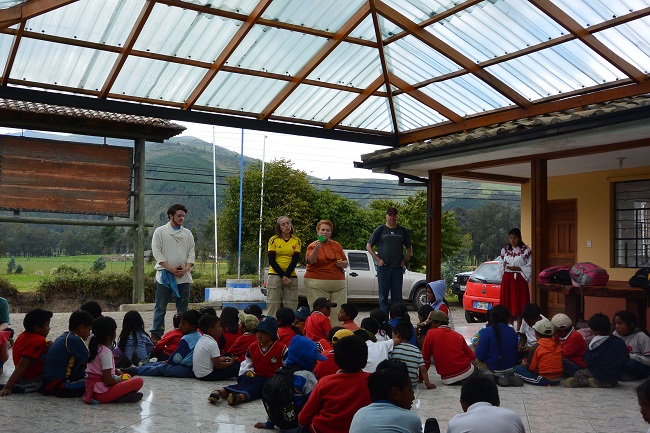 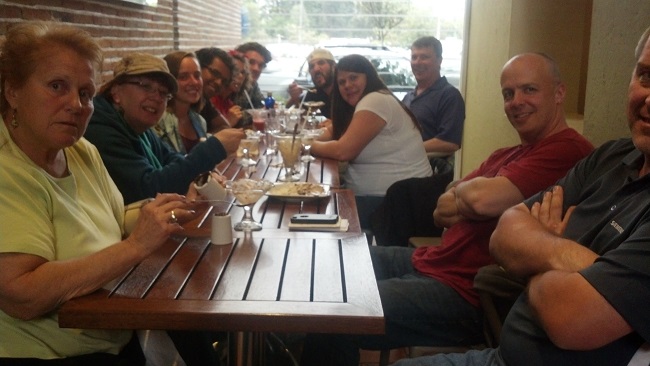 The team’s final meal at Crepes & Waffles (Picture by Simeon)