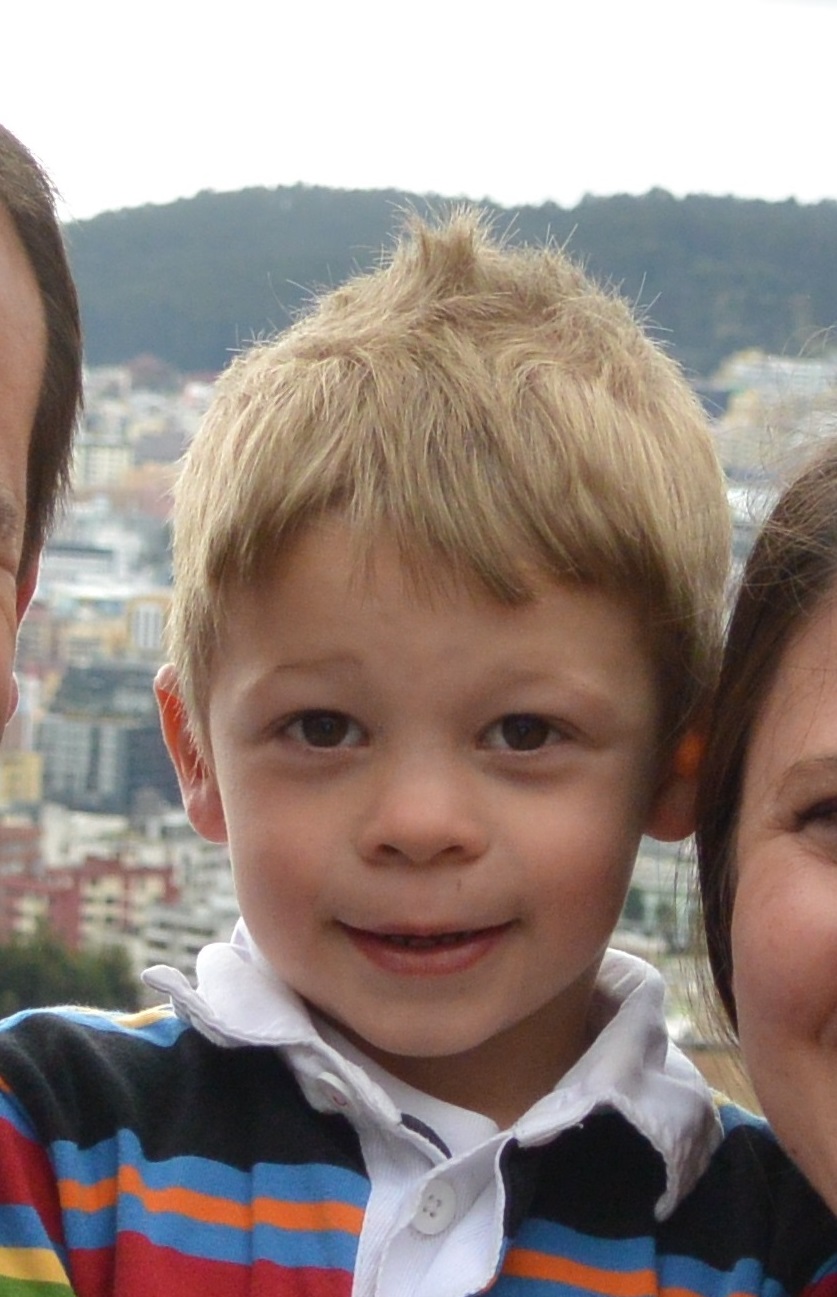 We have gotten asked a few times about how Simeon is doing in Ecuador and the adjustment from the States.  When we ask him how he likes Ecuador he says “doing good.”  That’s a good sign that he’s fairly comfortable since that what he used to say after getting out of preschool.  The first couple of days he asked when we were going “home” leading us to explain again multiple times that Ecuador IS our home.  Once, we told him we were going home, and he said “which one????”  I suppose it’s obvious that he has lived a lot of places in his short life, but he seems to be taking it all in stride.  One thing I was worried about is that he would become more shy because he is not able to speak Spanish yet.  Well, that has proven not to be a problem.  He continues to speak English and talk a mile a minute as the receivers of his anecdotes look on, puzzled.  I’m glad he continues to be himself and learn Spanish words here and there.  He is planning to start preschool right around the corner from our apartment.  It will be 5 days a week for 4 hours a day.  They primarily speak Spanish there, although they do speak some English too. 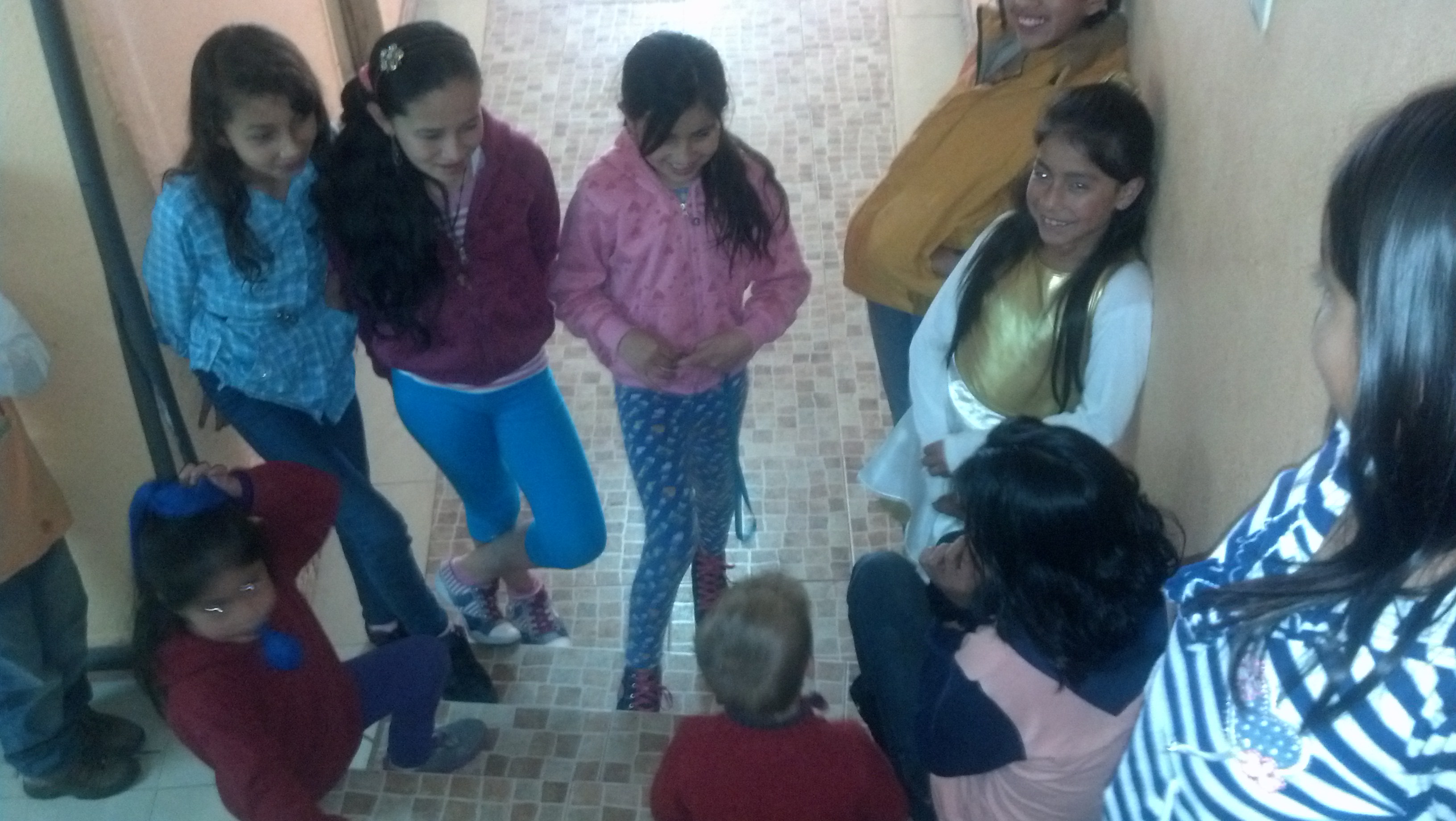 His good friend, Caleb and he were reunited last week and they basically picked up where they left off.  Caleb is speaking Spanish and English, which obviously helps Simeon.  I think they have enjoyed being together.

You can tell he misses what he knows in the States.  He was very excited to talk to cousins today and has told both sides of grandparents about what he has been up to.

Simeon draws a lot of attention with being a little white boy with blond hair but he takes it all in stride and doesn’t seem to mind the extra attention.  Ecuadorian kids are very sweet and loving and so they accept him even though he isn’t speaking Spanish yet. 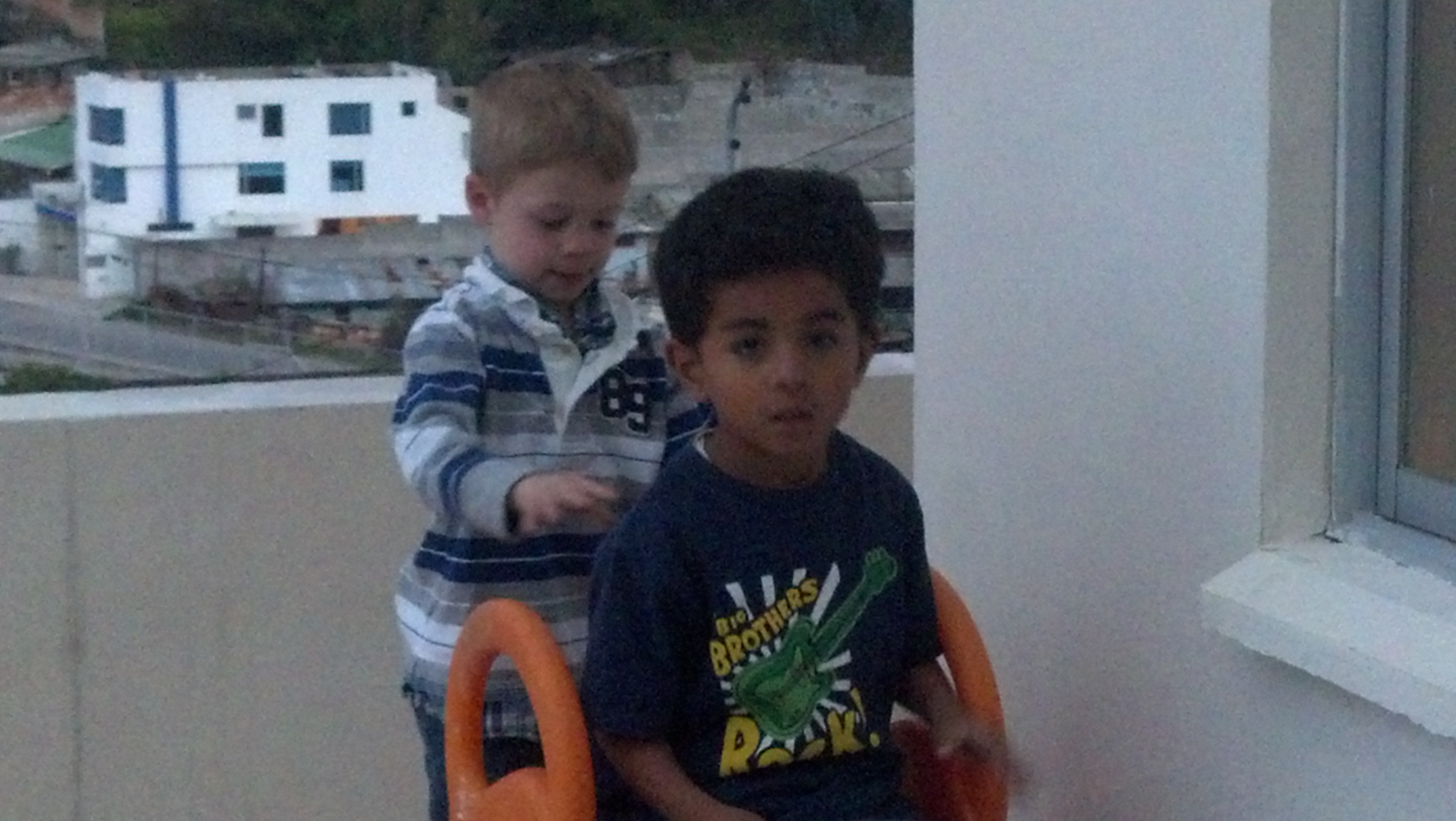 Pictures of Simeon and his best friend Caleb 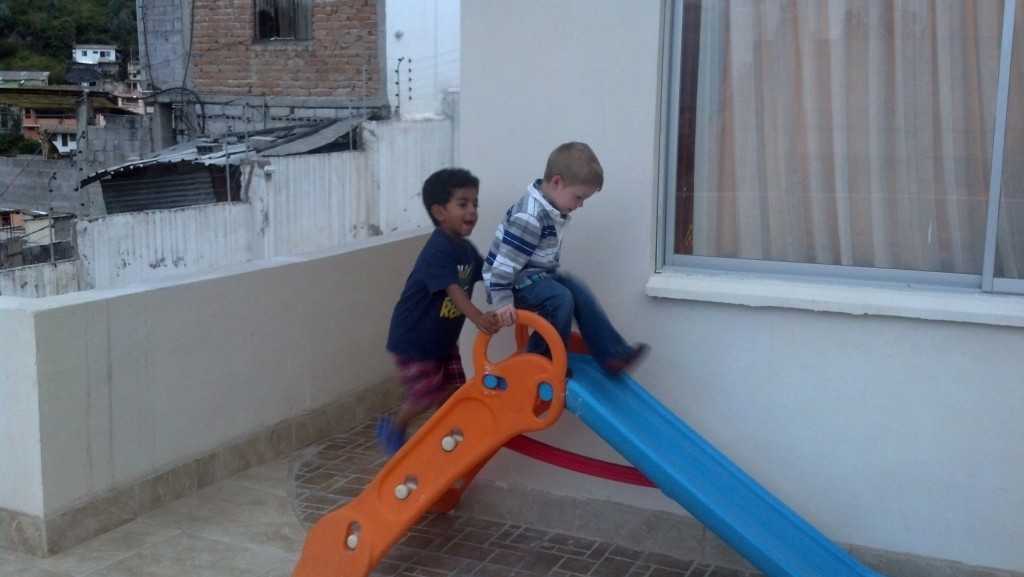 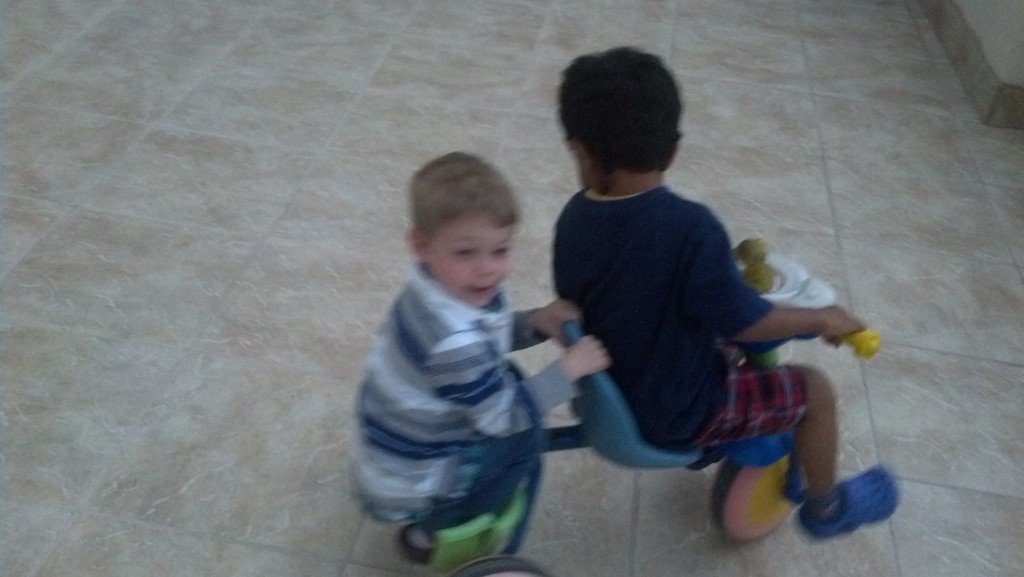 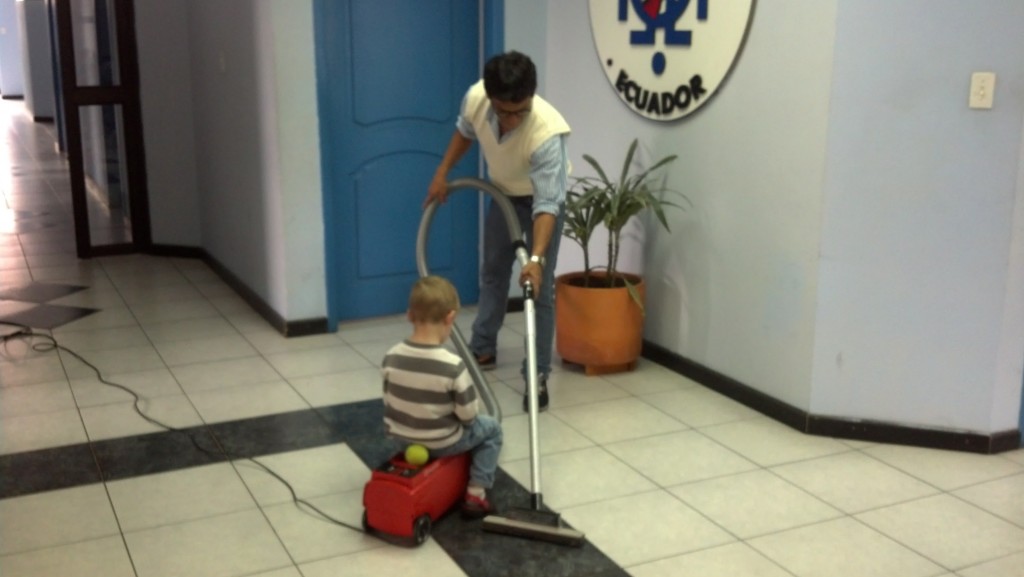 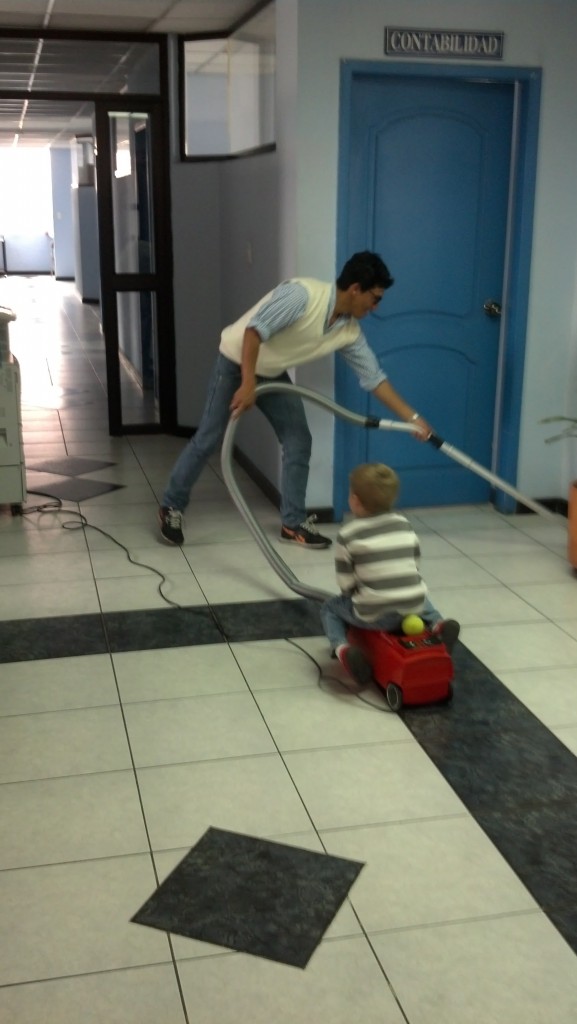 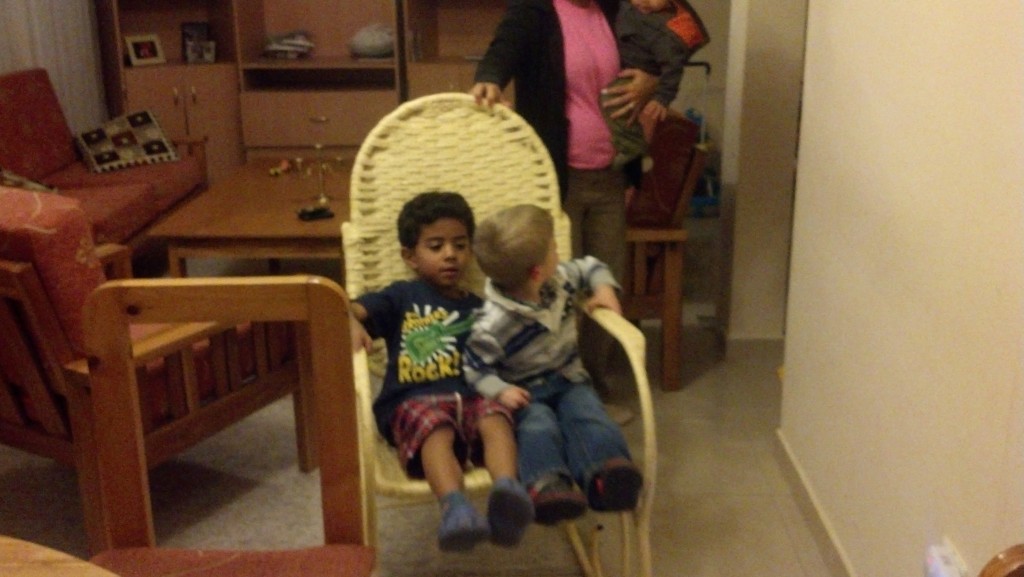