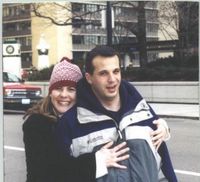 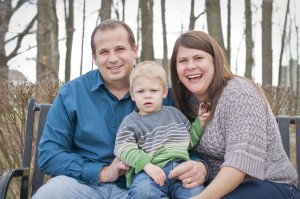 For I know the plans I have for you,” says the Lord. “They are plans for good and not for disaster, to give you a future and a hope.

I feel when I originally thought about being a missionary, like most people, I thought you sign up and then GO!  It’s easy!  I’m glad it isn’t that way, but I also didn’t think it would take almost 10 years to get to where we are.  It has been a journey, difficult sometimes, times of questions and wondering what we are doing or not doing that is taking so long.
We’ve had people ask us along the way if we ever thought about quitting, about throwing in the towel and saying “we’re done”, it’s taking too long.  I guess I can honestly answer, no.  We never thought about throwing it in, like I said, there were questions along the way.  There was a time when I was in grad school that I failed a class and thought about quitting school, but I didn’t.  There were tears and there was even anger, likely more with myself, but some frustration with God for letting that happen and taking even MORE time in school.  When we both started school, right after getting married, again we thought it would be a couple of years and then we would go to the mission field.  We ended up in Chicago for 8 years.  In the midst of it, we probably wouldn’t have thought it was something we needed, hence all the questions as to why it took so long.  But, we can now look back on it and say that was a time of preparation that we needed before going to the mission field.  I suppose some people may just be able to sign up and GO!  Maybe they’re ready on the spot.  Heart-wise, we probably were too, but we realize had we gone at any other time than when we did, we wouldn’t have been there at the right time.  God set up the time of preparation for a reason, a purpose, bigger than us, but watching out for us and weaving together in us what He has for us.  We have seen in many steps along the way how God has woven it all together.  We were told when we first went to Ecuador in 2010 that we came at a great time in the history of the Ecuadorian Covenant Church.  We are thankful for this and we are blessed that God has prepared us to go at this time, in this way and in this place, our new home in Ecuador.
God truly has gone before us and has prepared our way!
Thanks be to God.