On June 24th, Joel’s parents, Ruth and Earl and his brother Eric and his family, Fumiko, Sheena and Reenna flew into Quito for the start of a two-week time together to celebrate Earl and Ruth’s 50th anniversary coming up in August.  We basically traveled through the majority of Ecuador, minus a couple of places.  We went to Mindo to start with.  We knew Ruthie would love this place.  It has many species of birds to see as well as other nature.  The whole family ended up enjoying it!  We then went to Santo Domingo and worked at the camp for a couple of days so the family could meet the Rocha family who we talk about so much.  We then went to Puerto Lopez and saw humpback whales as well as many other animals at the “Poor Man’s Galapagos” or Isla de la Plata.  We spent a day at the beach in Crucita and then went to Bahia de Caraquez and visited Isla Corazon.  We then headed back to Quito because Joel’s sister, Shana and her daughter Braedyn flew in on July2nd.  We missed having the rest of Shana’s family, her hubby Bo and 2 older daughters Brianne and Bailey had to stay home.  They were thoroughly missed though!  Many times we said, “we wish the rest of the O’Dell’s were here!”  We hung out in Quito to see Mitad del Mundo (the middle of the world) and the equator.  Then we went to Pappallacta to the hot springs for a little bit and then went to Puyo.  We went on a jungle tour as well as visited a monkey refuge.  Then we headed to Banos and hiked to a huge waterfall (Pailon del Diablo), rode in dune buggies, went ziplining and much more!  Enjoy the pictures!

We just want to say, THANK YOU so much Delp/O’Dell family for a great 2 weeks!  We are so blessed to have such a wonderful family to share our lives with. 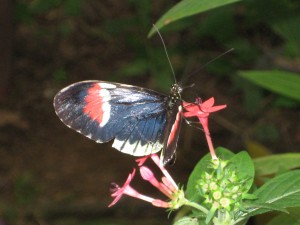 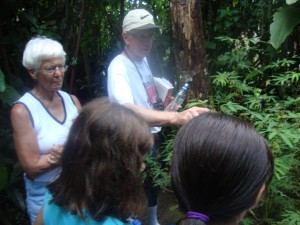 Earl and Ruth, Sheena and Reenna in Mindo 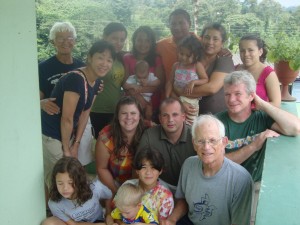 The Delp and Rocha families in Santo Domingo 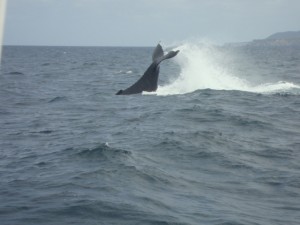 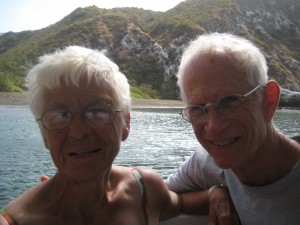 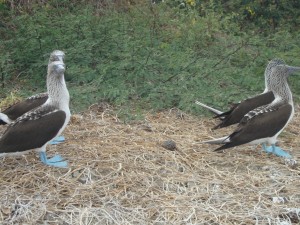 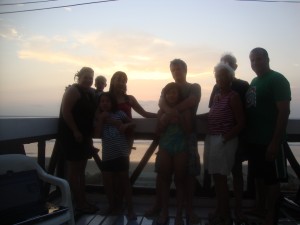 A failed attempt at a family picture at sunset 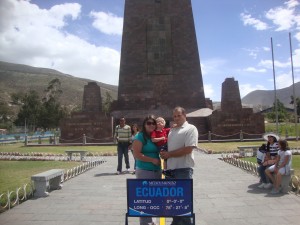 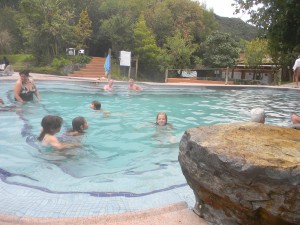 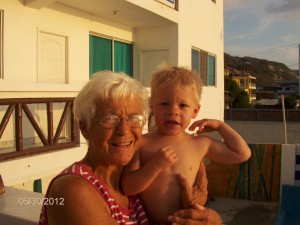 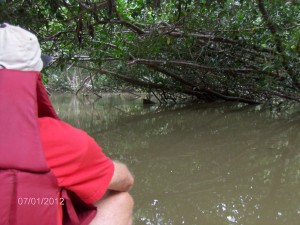 Isla Corazon and the mangroves 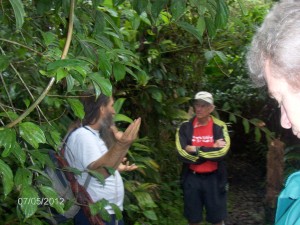 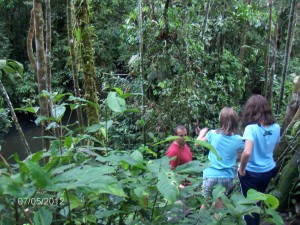 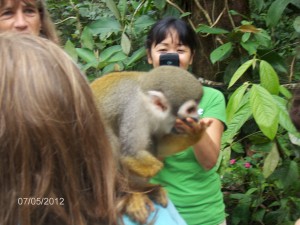 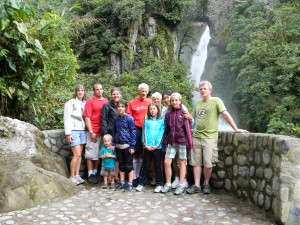 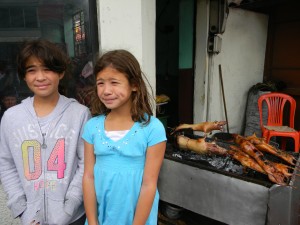 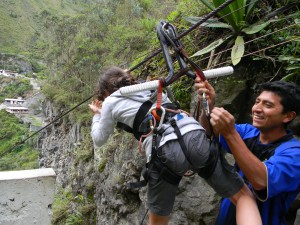 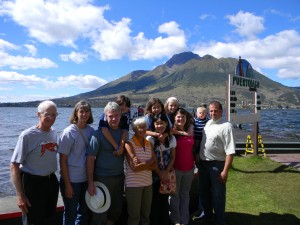 Family pic with Imbabura in the background at Puerto Lago restaurant

One Response to A Delp Family Visit