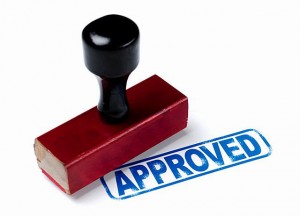 !Aprobada! means Approved! in English. We have good news to report. Joel went to another Camp Committee meeting in Santo Domingo this last Friday and he received good news. One of the plans in the report that he had presented was approved!!!! Praise the Lord!

He had been waiting a couple of months for the report to be discussed and decided upon and it was. He is very excited that the plan that he had hoped would get approved was approved. This means that there will be a lot of work to come in Santo Domingo assisting in making the changes that were approved in the plan, but he is excited to get started on this work very soon.