The Changing Face of RFIS

This past week one  my colleagues found the Facebook page where I posted pictures of RFIS back in 2008 – 2012 during the construction of the RFIS campus we currently occupy.  He has been busy commenting on these pictures and sending the links to various people.  And it is amazing to see how things have changed here over the years.  It is hard to remember how it looked way back at the very beginning before we even began any construction.

So here is a look at the changing face of RFIS 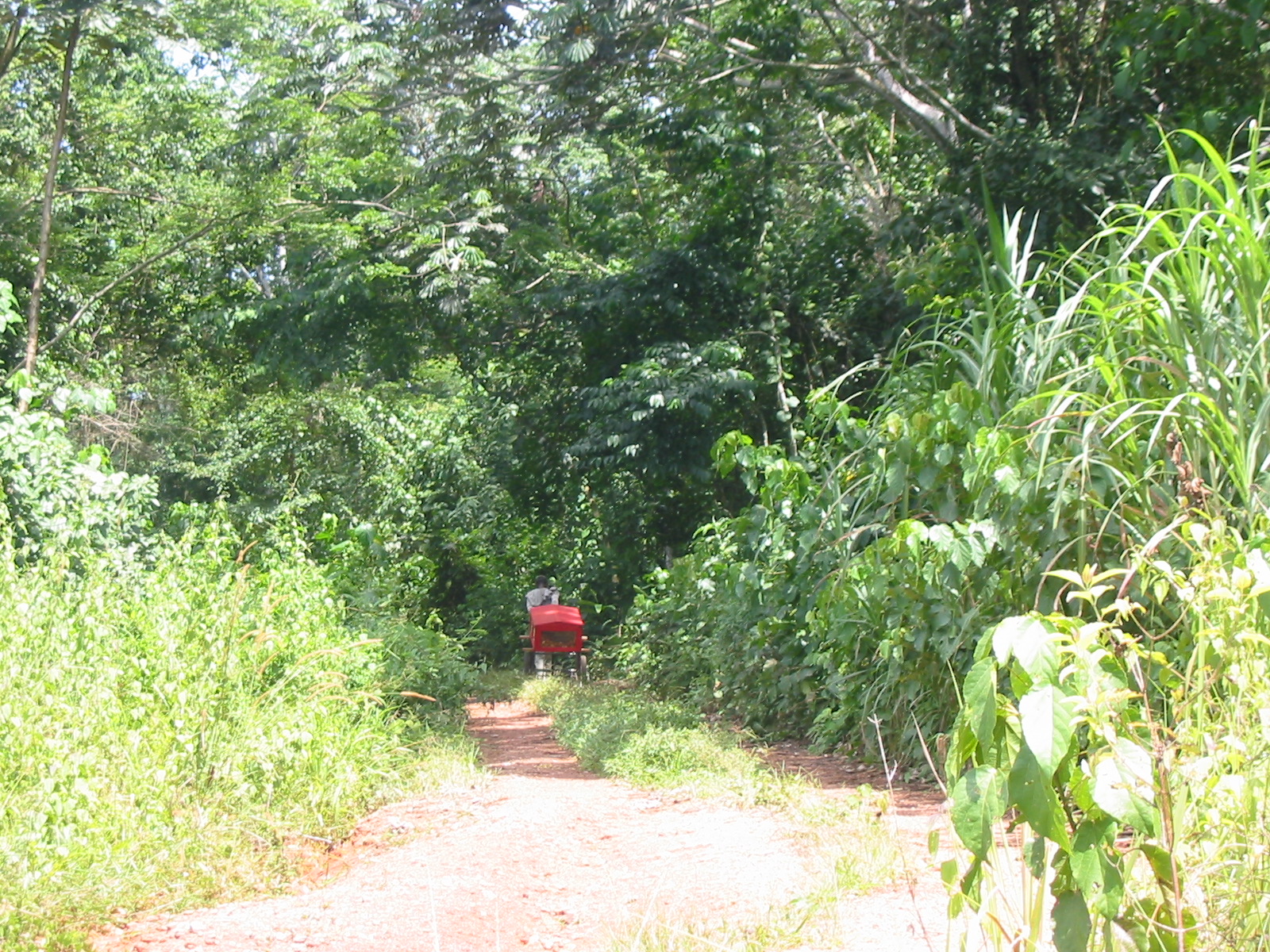 The road into the property back in 2005 – the beignet man found us on a field trip to the school. 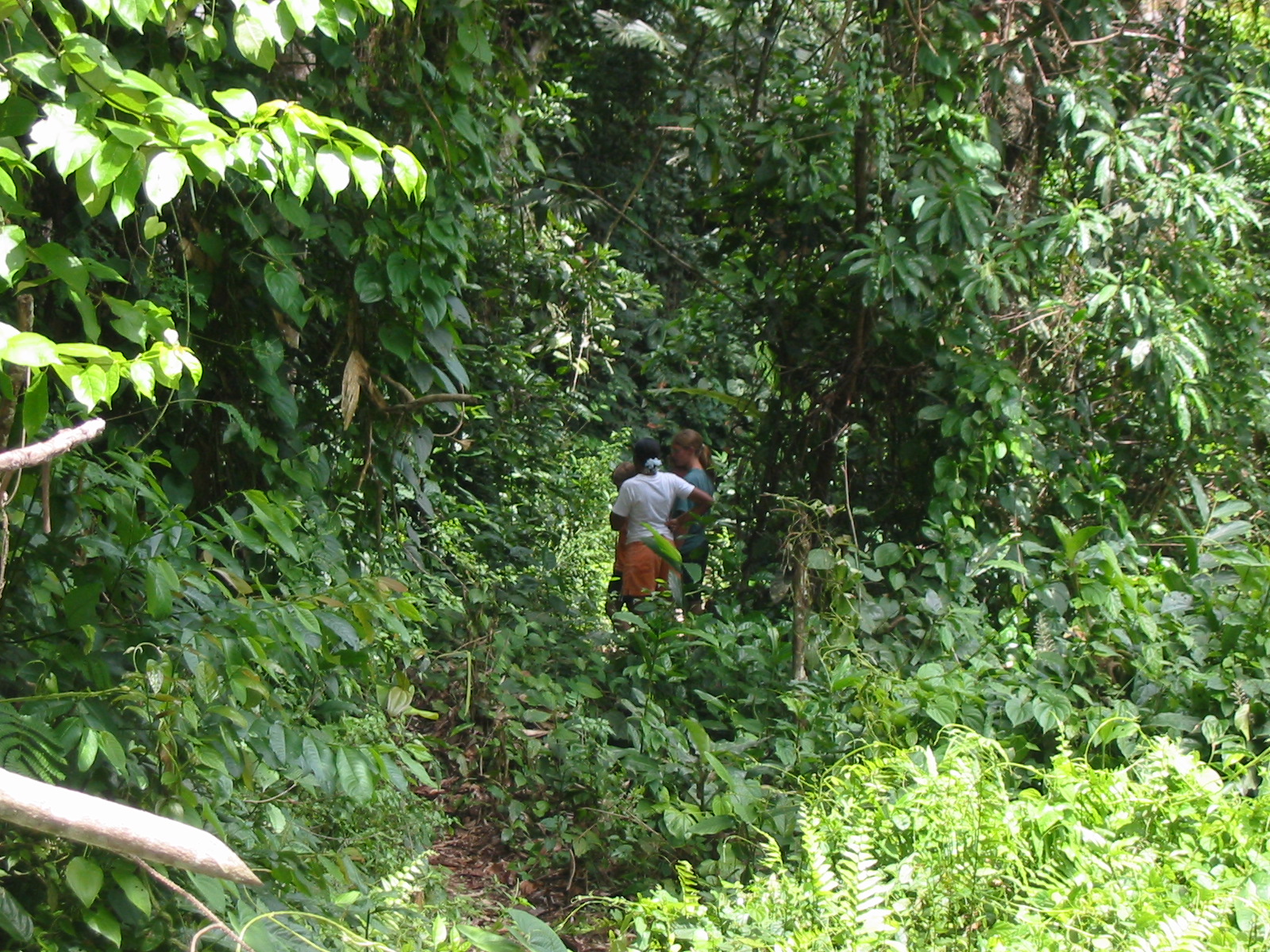 Wooded area around the current garage and library area as seen in 2005 just after purchasing the property. 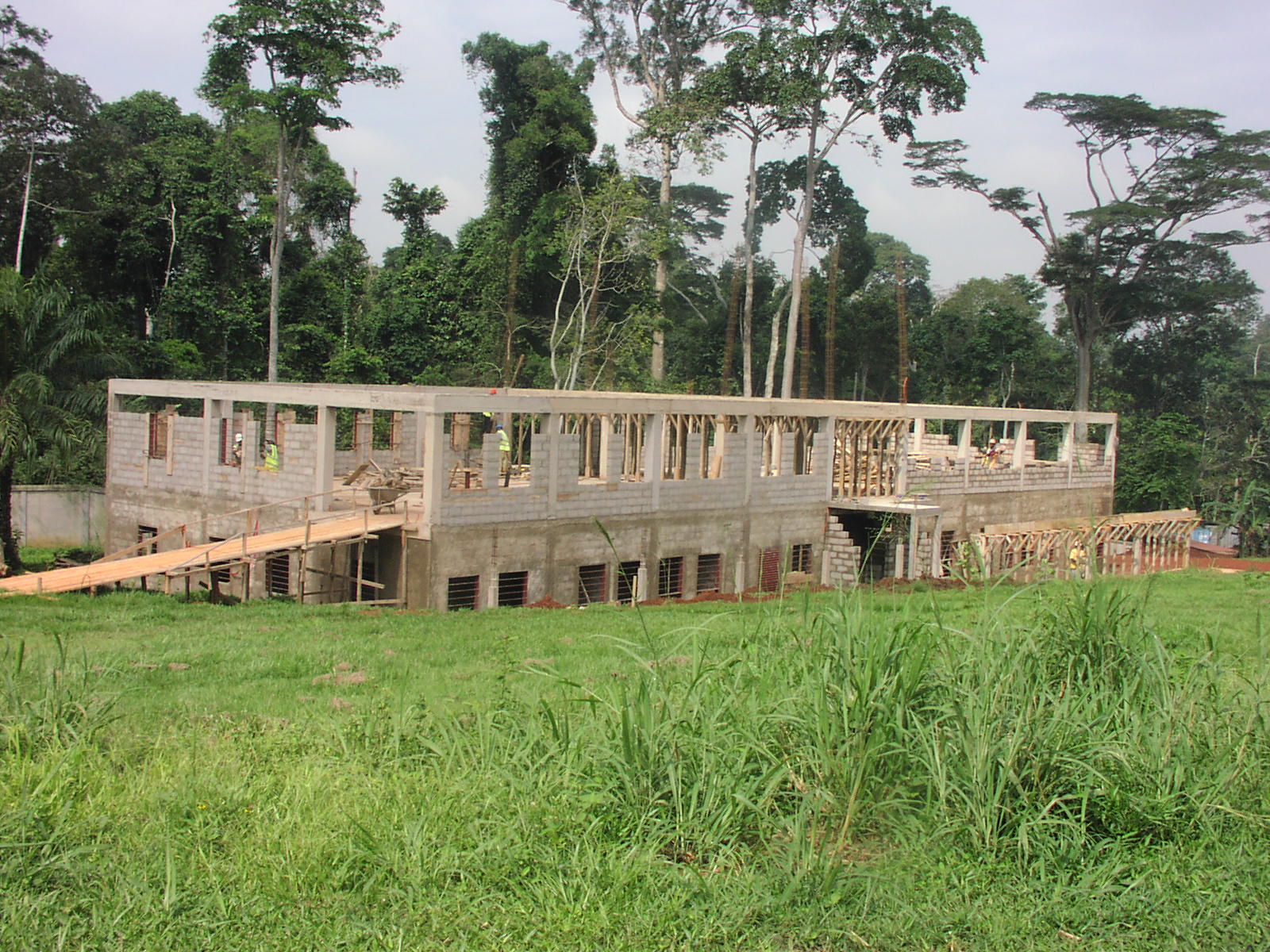 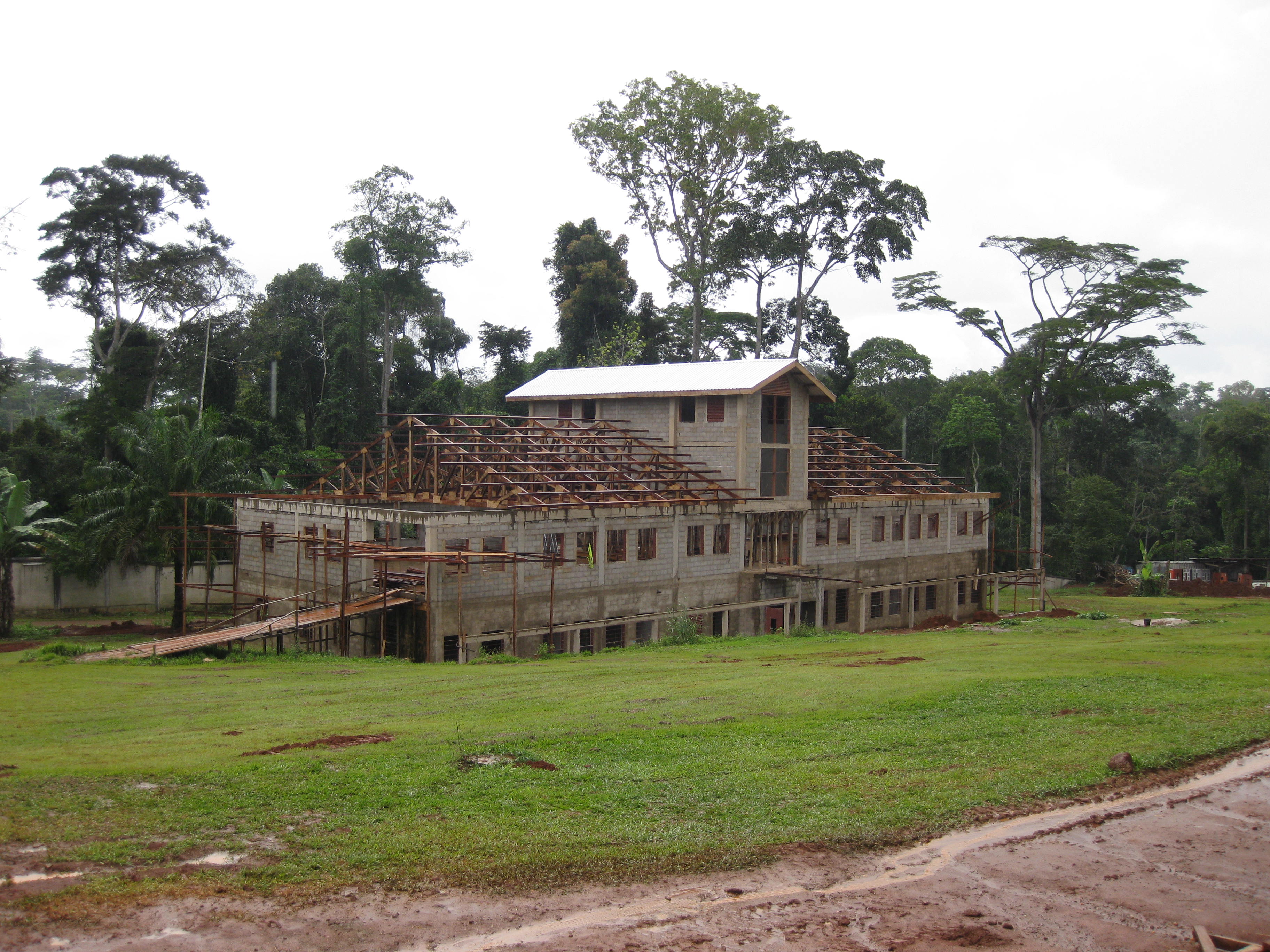 Now the center tower has been added and roofed. The rest of the roof is going on.

July 2010 – One month until school starts 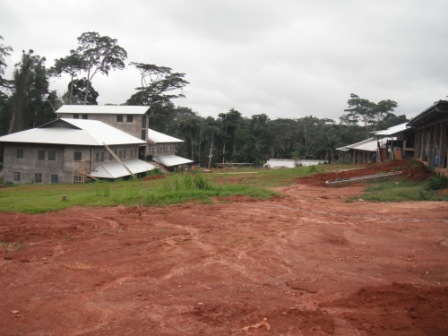 Plenty of red dirt and that remains exposed until the area between the buildings has been graded a few ties to get the water run-off correct – so as not to flood the library building.  Also not that there is no cover on the stairs gong up or down – not good with pouring rain! 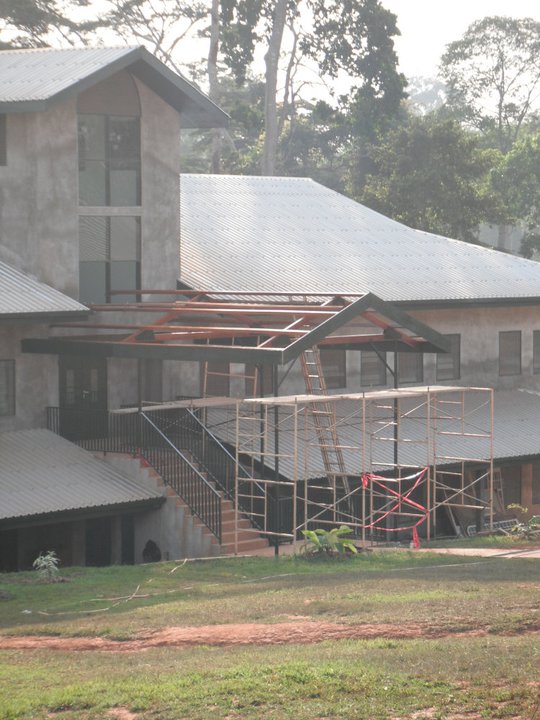 The cover to the stairways was added in January 2011. One rainy season was enough to know that this was an essential improvement. 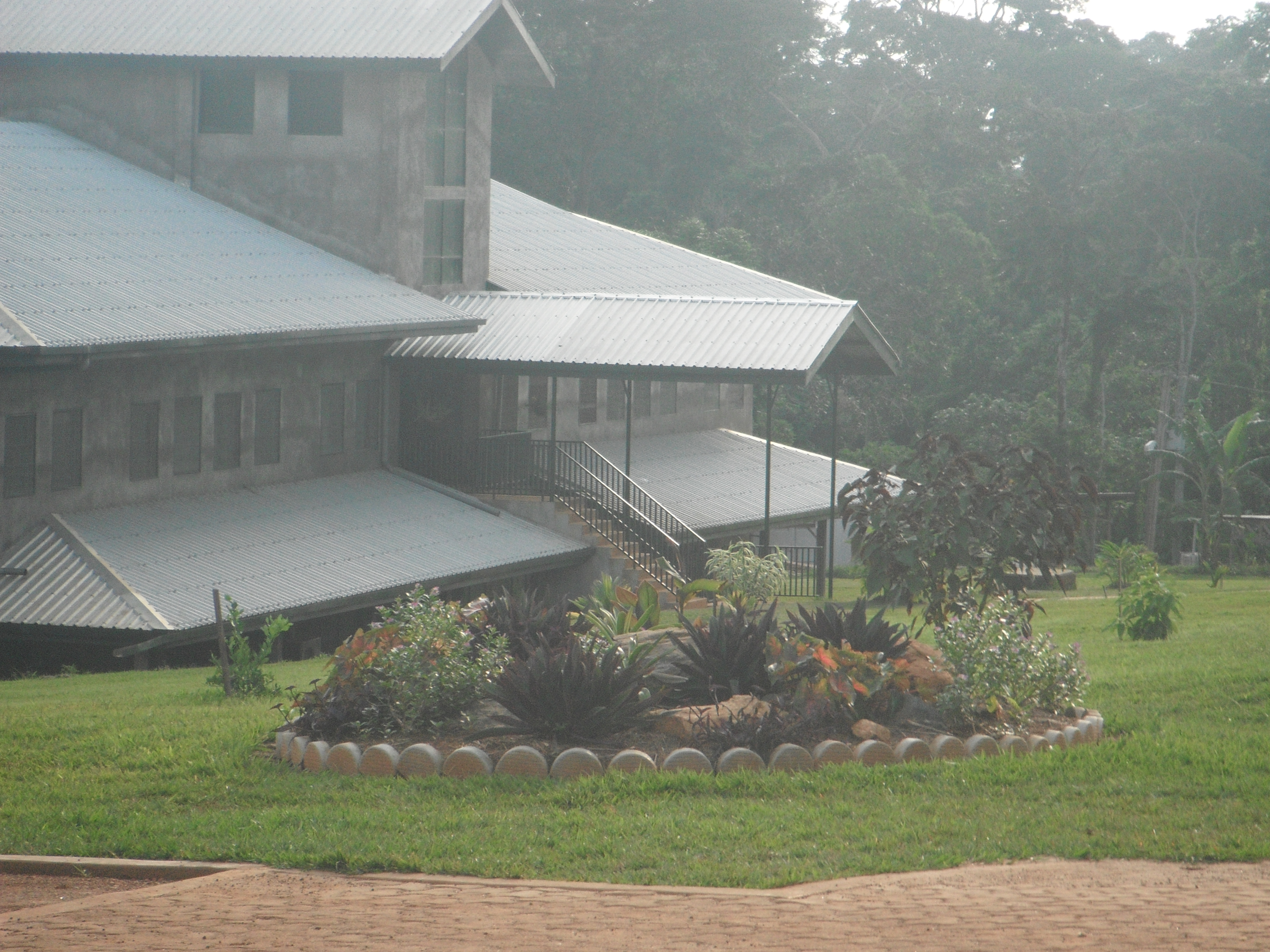 The cover is on and the improvement was noticed for the rains during March. 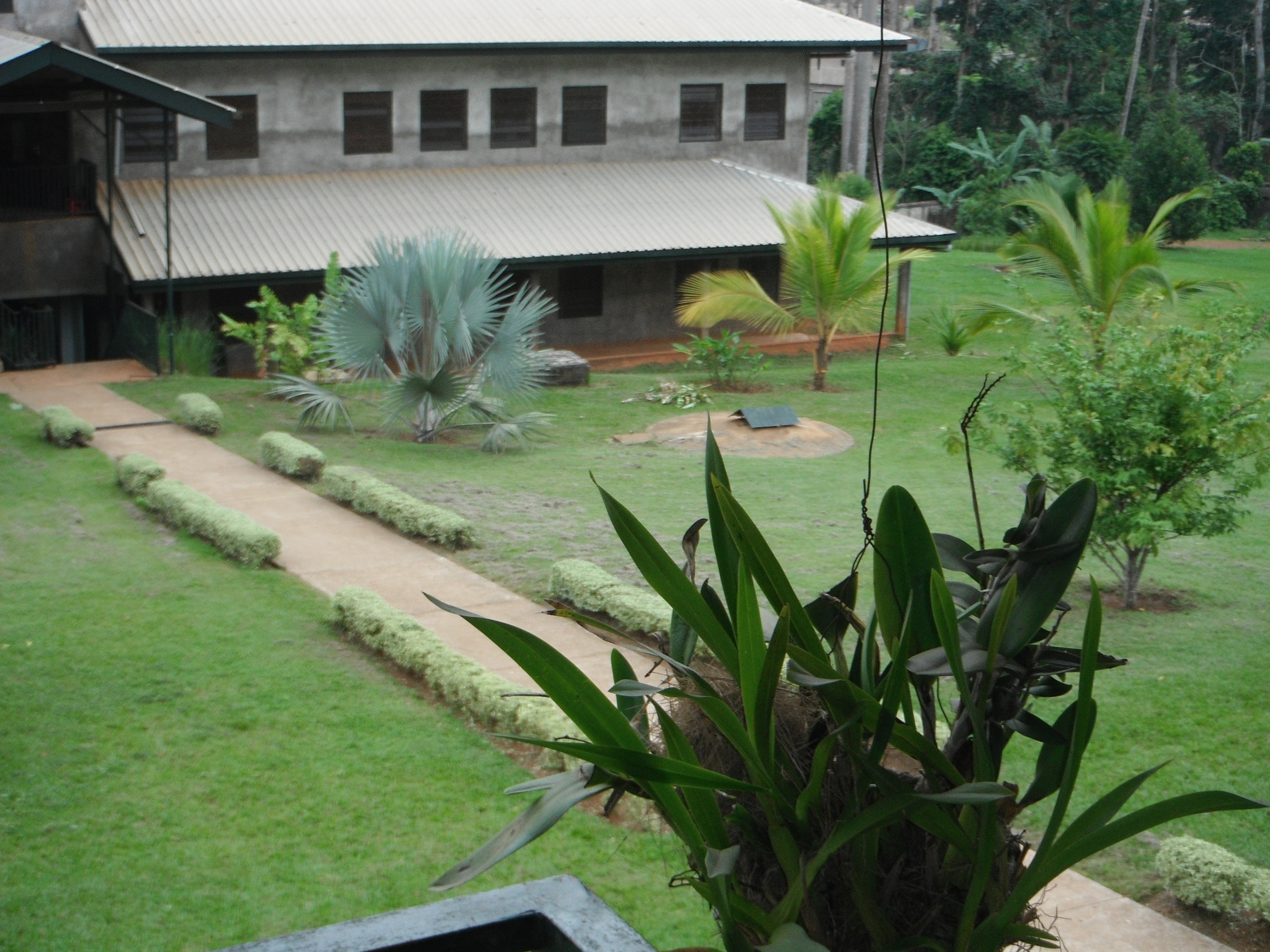 August 214
The growing plants around the building. 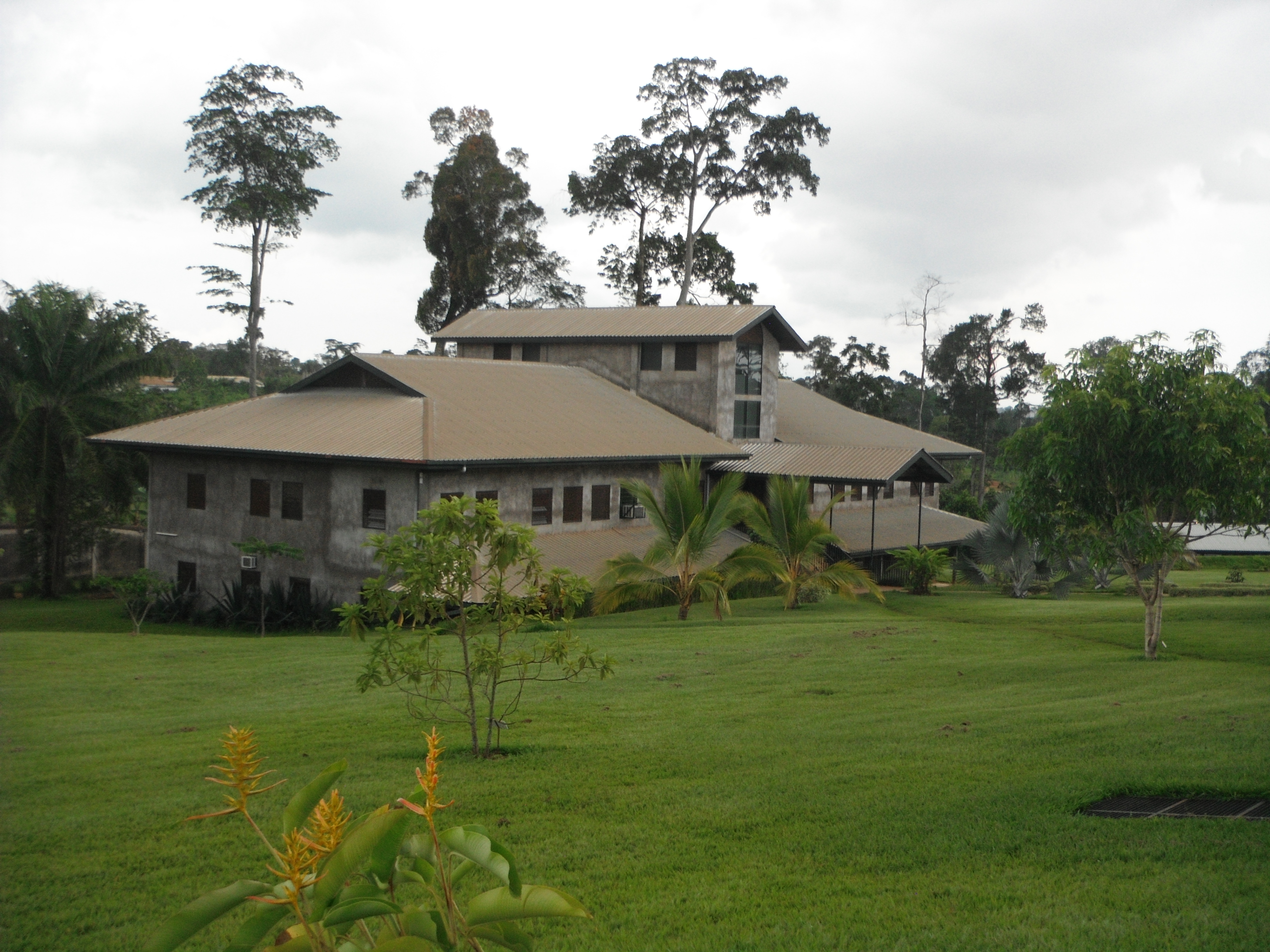 Five years after moving in there is hardly any red dirt to be seen on the ground but the roofs are gaining a distinctly orange hue. 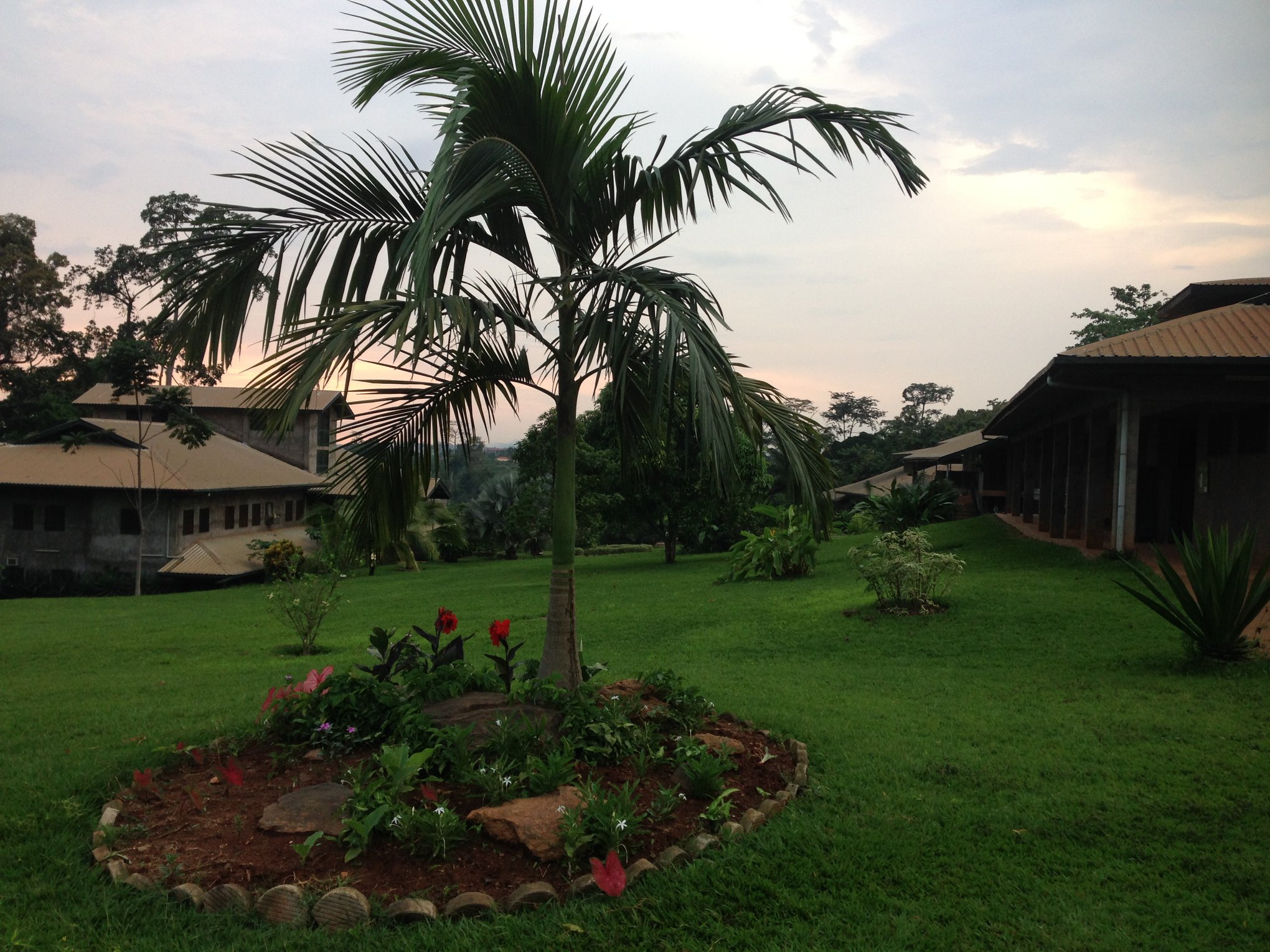 The maturing landscape on what really is a beautiful campus.

I wonder what the next few years will hold for the view at RFIS.

1 Response to The Changing Face of RFIS