Here and There – Unexpected Travels and Unending Mercy

Two weeks ago, I was contemplating writing in this space about the birth of my first grandchild.  I even got permission to quote the lyrics of a song that related well to my feelings about the experiences we were going through.  (That post will come – maybe next week.) However just a few days later I found myself not flying to Washington DC to visit her and her parents but to Brugge in Belgium. 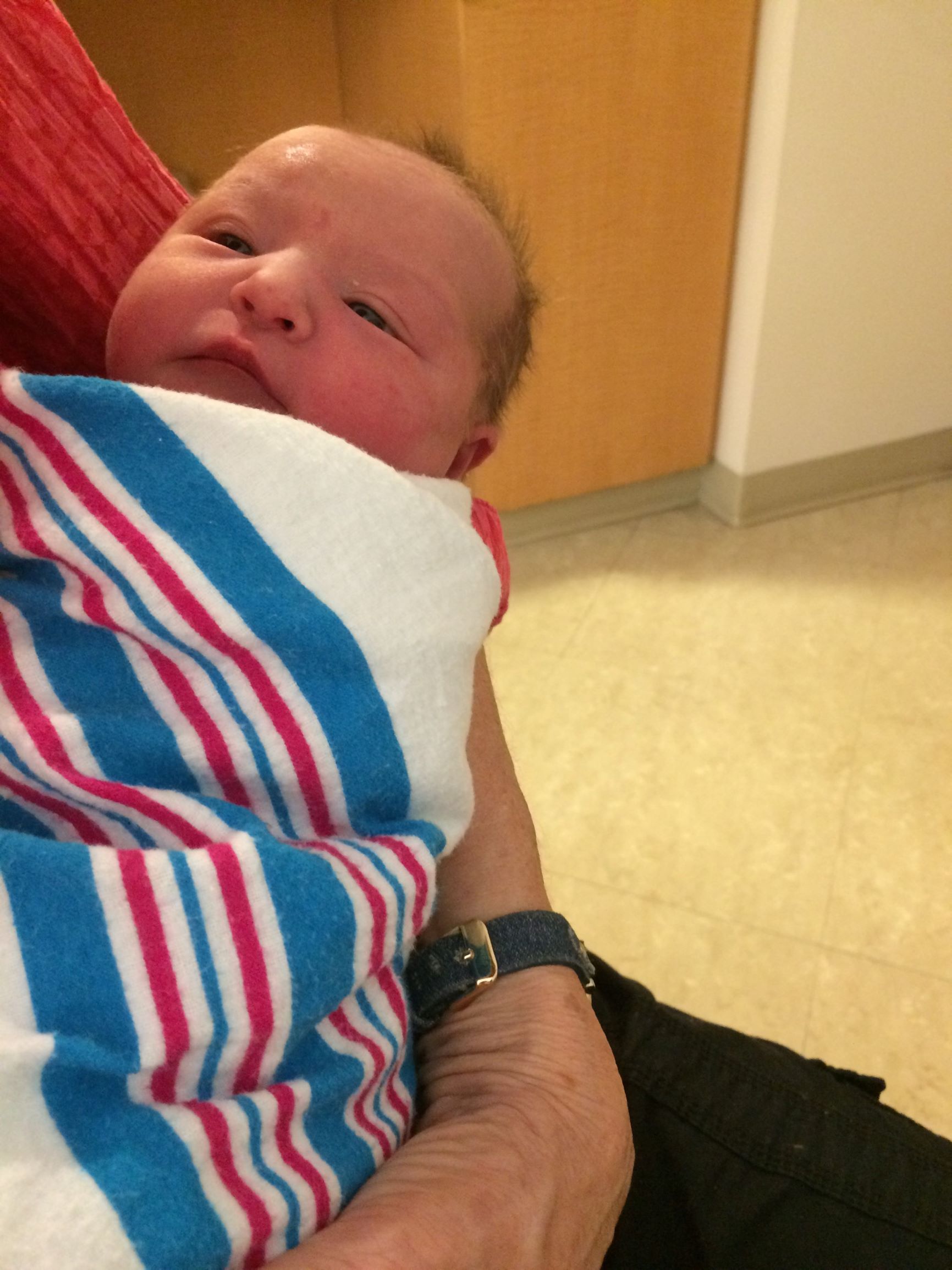 I was wishing for a plane flight to see this little cutie.

Sometimes we have plans and then those plans change in just a few hours.  August 31st began with my setting out the items I would need for the grade 12 Community Event where I was going to make a cider-like hot drink.  I taught my Physics class and we prepared for an upcoming test.  Then it all changed.

As I started checking my email, I found a note from my mother stating that my father had been taken to a hospital in Belgium because he was feeling badly and that he was experiencing a very fast heart beat.  I was able to use an internet phone system to talk with my mother as she waited in the hospital.  Over the next few hours, my father began to have additional complications and my sister and I decided that I needed to join my mother via a flight that evening. 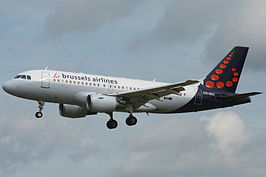 As I worked on lesson plans, others worked on plane tickets and others volunteered to take my responsibilities at the Community Event that evening.  Remarkably less than 8 hours after hearing about my father’s health problems I was on a plane headed to Belgium

As the week progressed and my father improved we saw so many evidences of God’s gracious mercy: 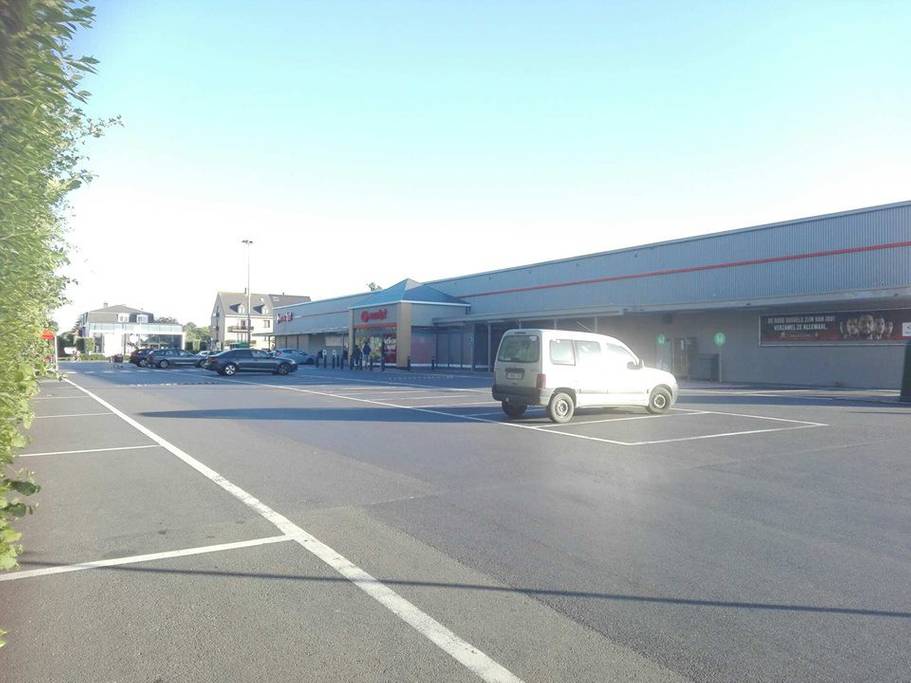 Our apartment was just across the parking lot from this grocery store and the bus stop at the main road you can see.

This was not the week I planned or the travel I desired, but in the midst of it, mercy abounded.