Death is followed by Resurrection and New Life

We are in the midst of Holy Week as I write this, when those of us who are Christ followers, remember the events of this week when God overcame death. Death that came into the world through sin and was conquered through the death and resurrection of Jesus, our forever sacrifice.  His resurrection has given us the opportunity for new life. Eggs and bunnies may represent new life but the picture is limited. 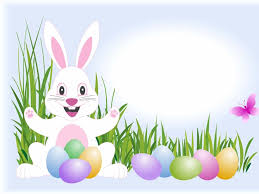 The bible uses the word picture of a seed that “dies” and from its death springs a new plant and many more seeds.  As a biologist I realize this is not a scientific example because that seed has not really died but it is fully consumed and gives life to the new plant. 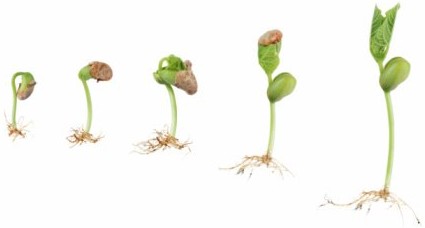 Another common word picture is that of a caterpillar that eventually spins a cocoon and then emerges as a butterfly.  The idea being that the caterpillar has received new life as butterfly.

However this past week I have been listening and sharing with an online group of women about how death and resurrection are present in our lives in the here and now.  What is it that has had to die so that new life could follow?  For some it has been the dreams of  giving birth or adopting a child.  For others it is the perfect job that became all consuming and needed to be left behind so that a better, more balanced life could be realized.  Or the plan to serve God in one country but circumstances like war, personal conflicts or finances made that impossible.  However the “death” of that plan made space for a new ministry and new relationships.  It could even be as simple as the “death” of a destructive habit which has been replaced with a healthy way of living.

Have you experienced death and resurrection in your life? 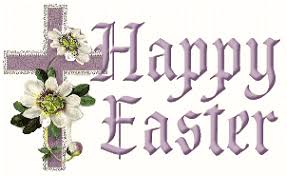 1 Response to Death is followed by Resurrection and New Life