Our God is a Consuming Fire

Entry to the prayer garden in the late afternoon.

This was the theme for the prayer and worship event held on Sunday evening at the RFIS prayer chapel and garden.  It was originally intended (by the organizers) to be held around a blazing campfire.  However late afternoon rain meant that the first portion of the event was inside the prayer chapel. 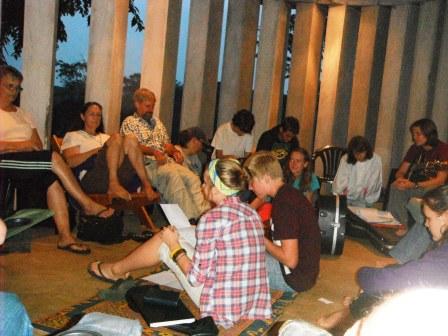 Worship in the Prayer Chapel - many students, staff and community members joined us for the Sunday evening event.

It was wonderful to sit in this chapel and worship together, as dusk fell. 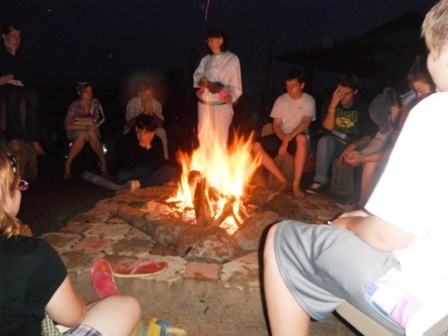 Worship moved to the firepit as darkness fell (and the rain stopped.)

Later since the rain had cleared the worship moved to the fire pit and ended with the making of smores. 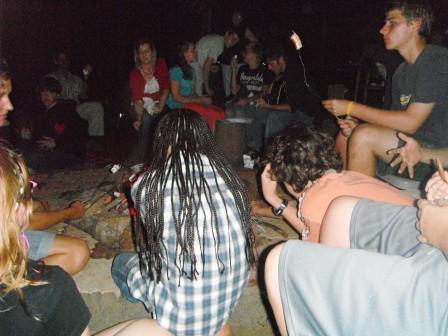 Making smores as the evening drew to a close.

The Prayer chapel and garden have become a special place on the RFIS campus and they are well used by a large portion of the staff and students on a daily basis. 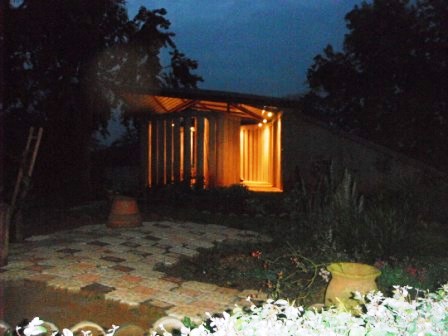 The Prayer Chapel lit up in the twilight