For the past week and a half, Julio and I participated in a training and equipping event for those who will be serving in other countries with Evangelical Covenant Church. It was a very long 10 days, but there were some great aspects of the training. One, we were able to meet and connect with over 20 people who will be going out over the next year to countries all around the world. We were able to meet a few women who will be going to Colombia and talk to others who wanted to know more about Colombia, which was great! Two, we were able to learn more about what it means to serve in a cross-cultural context and join in God’s mission in the world. Three, we were able to sample great food everyday – everything from Indian to Ethiopian to Colombian. Below are some pictures we took at the training. Four, we were encouraged and affirmed in our desire to return to Colombia and serve there. 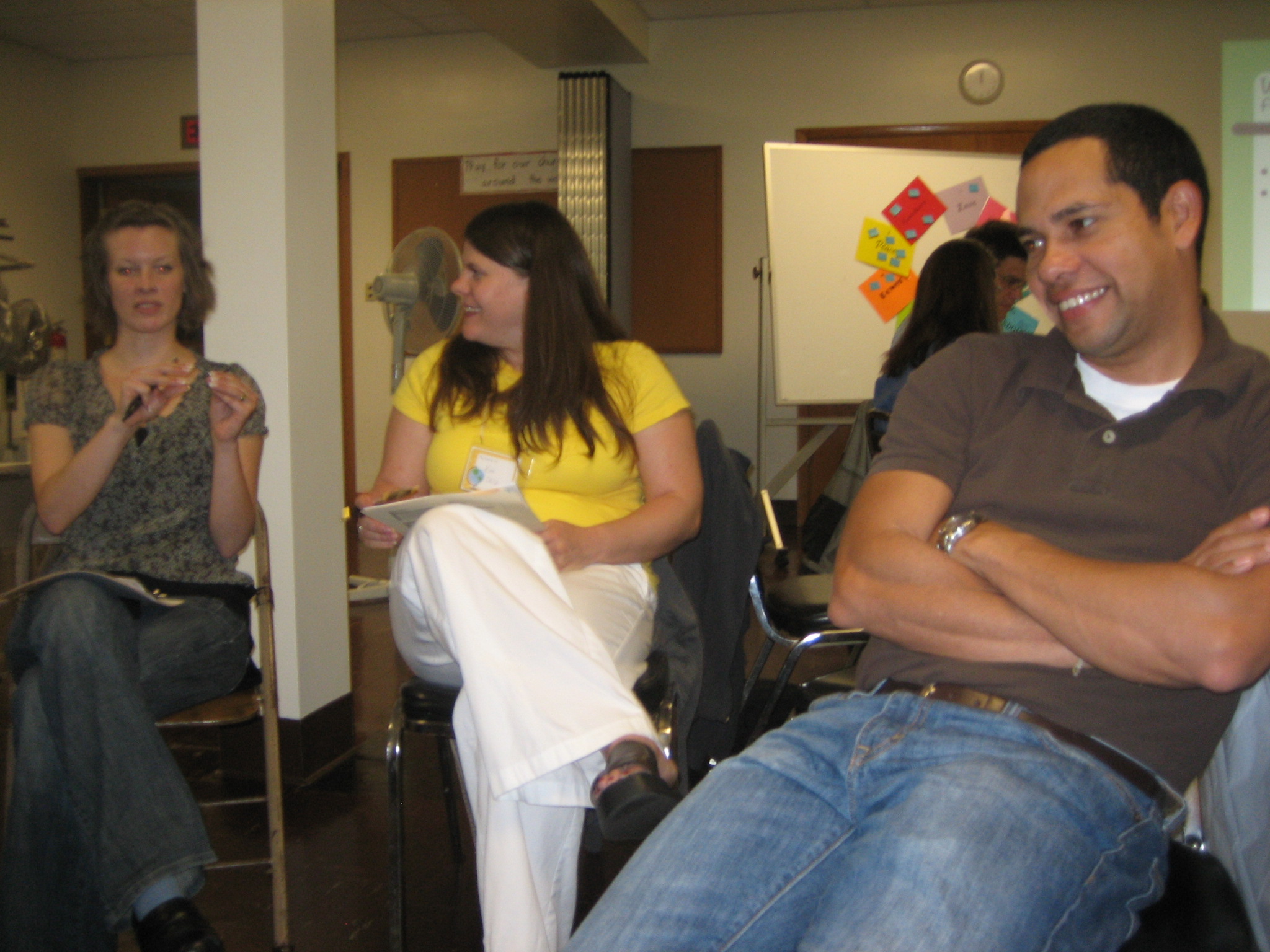 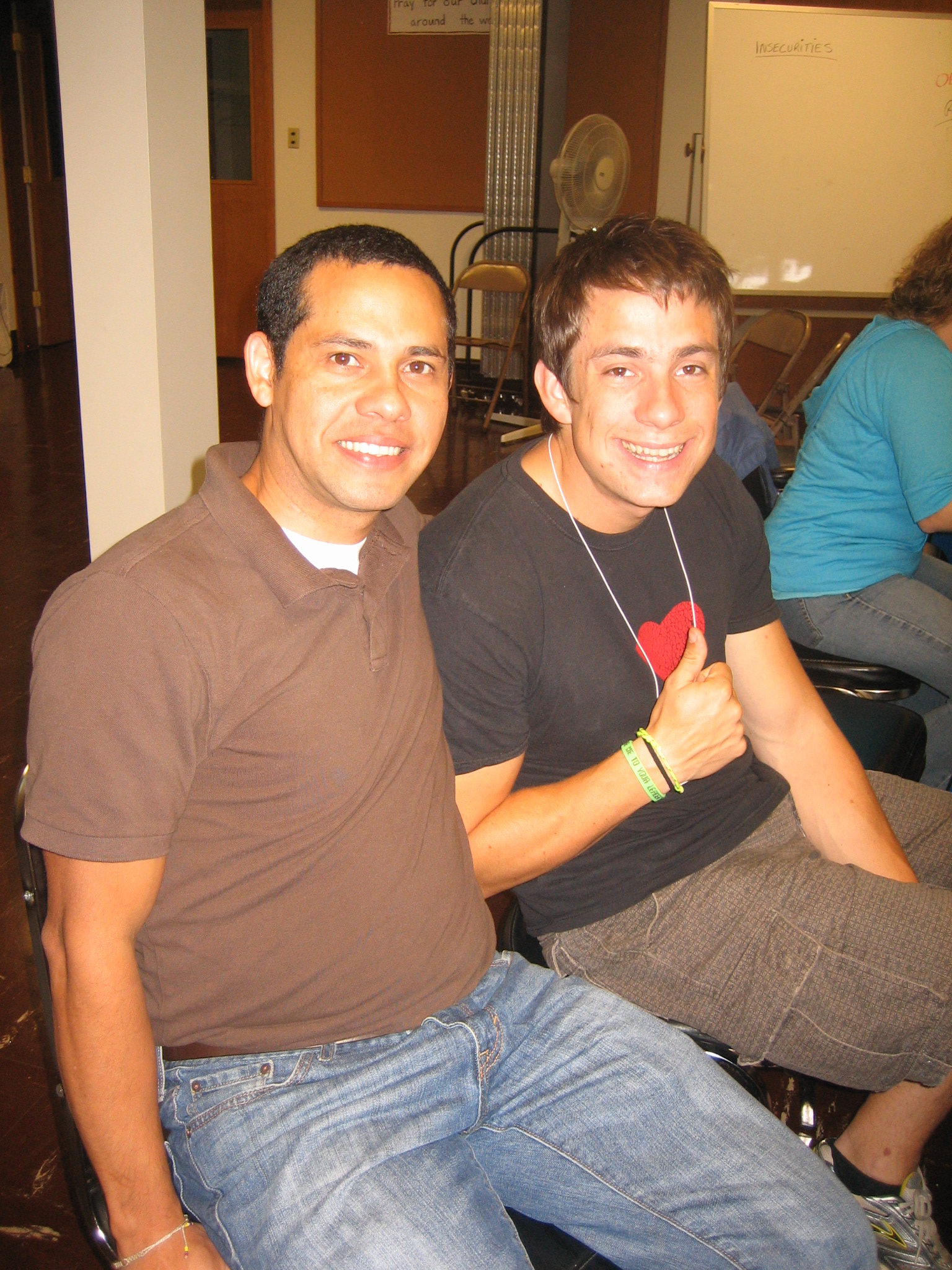 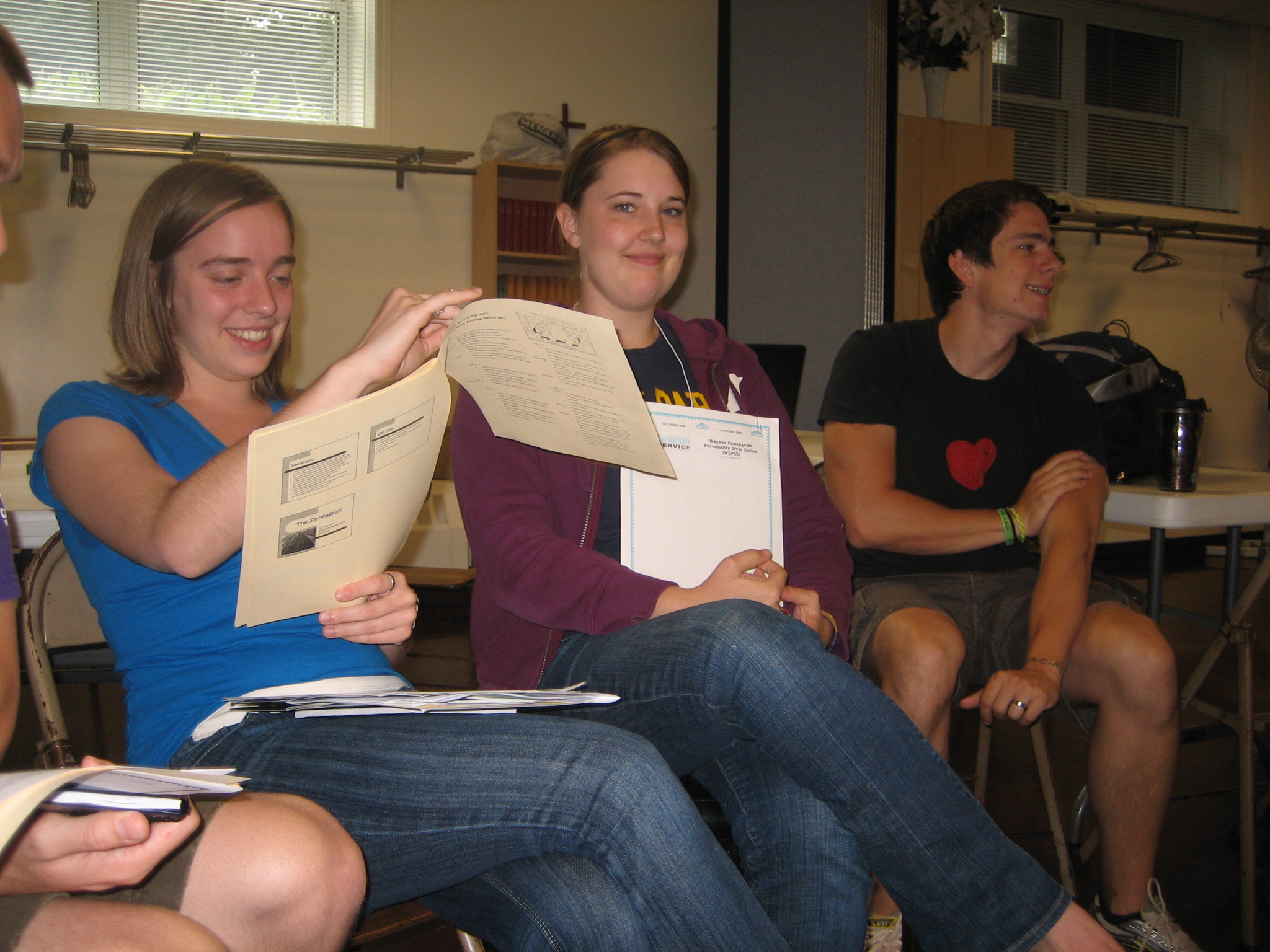 Julio’s birthday happened to fall during the training, so we helped him celebrate by bringing cupcakes to share with everyone, and then later when we were out to eat they brought him a birthday dessert. He was happy with his birthday gift – a world cup collector’s sticker album. Go figure! 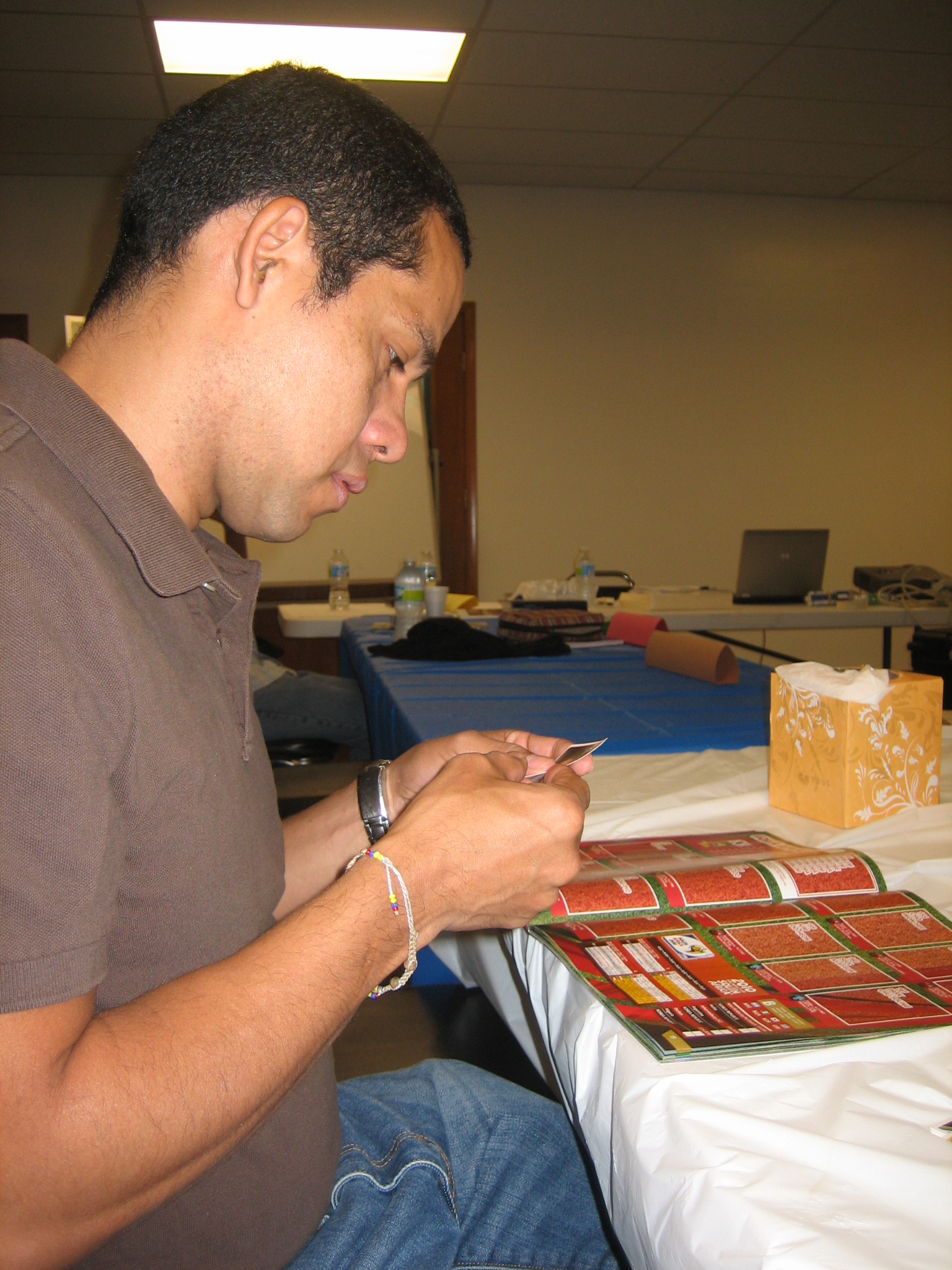 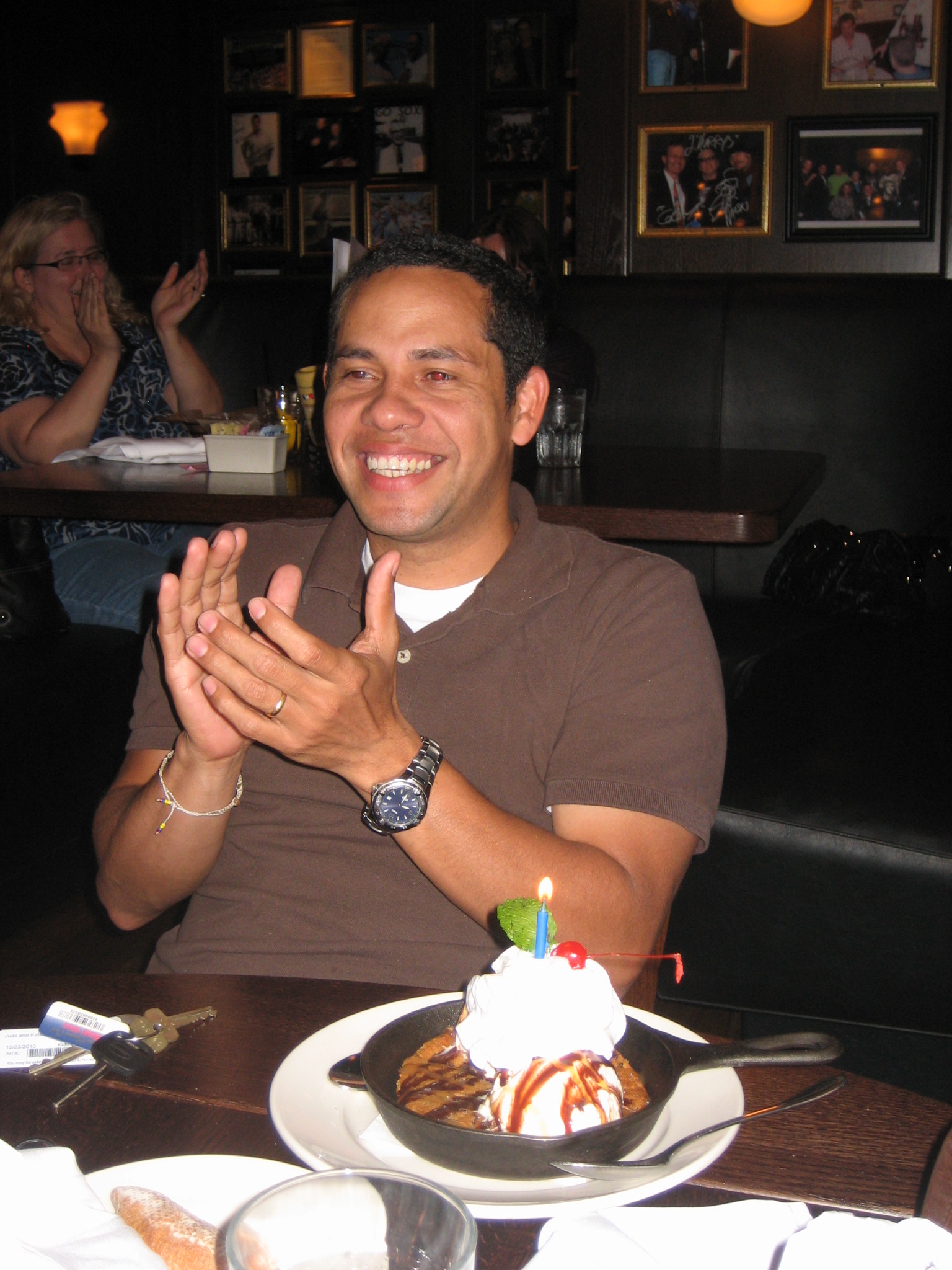 The days were long (some of them 8am-8pm) and Sam was a trooper as he had many different babysitters, including Grandma who came to hang out with him for a couple days. But, needless to say, we were happy to be together again and have some time to rest when the training ended on Saturday afternoon.