Grace is one of the virtues that God asks us to extend to others on a regular basis so that we can remain in fellowship with one another.

It is also a name. 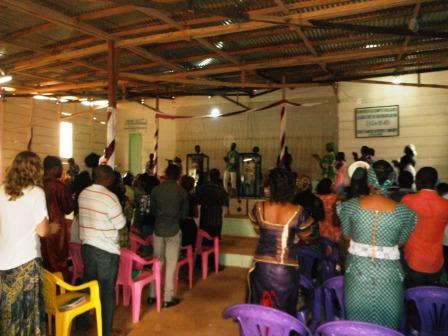 And we see grace extended to us as we worship with many different people from a multitude of backgrounds each week.

It is also the name of one of my students who has been in a small group with me this year.  She has felt a call to draw attention to the plight of those who suffer from human trafficking. 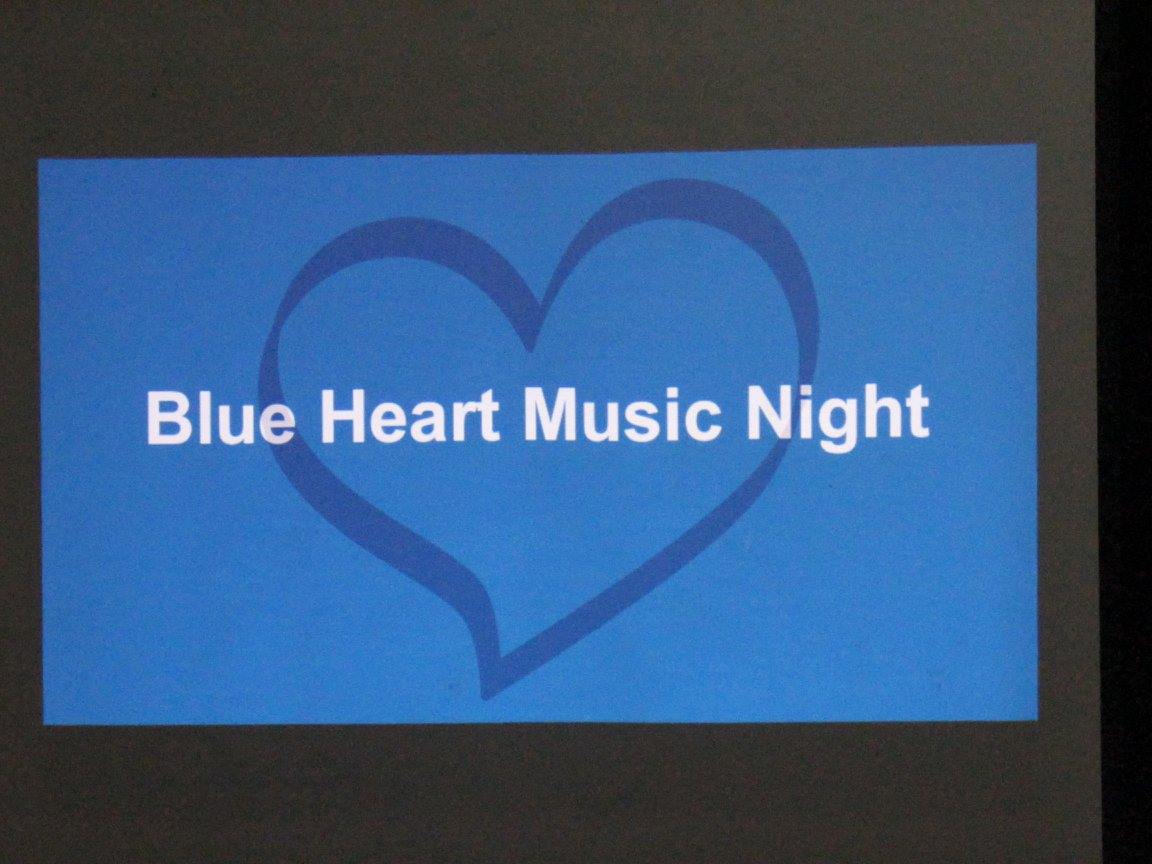 The blue heart, a symbol the UN has assigned to the fight against human trafficking, represents the cold hearts of traffickers and the blue / sadness of victims.

Consequently she has been sharing her findings with the school during our morning assemblies and last Friday night organized a fund-raising event to support a group in Cameroon that tries to help victims of trafficking both in Cameroon and abroad. 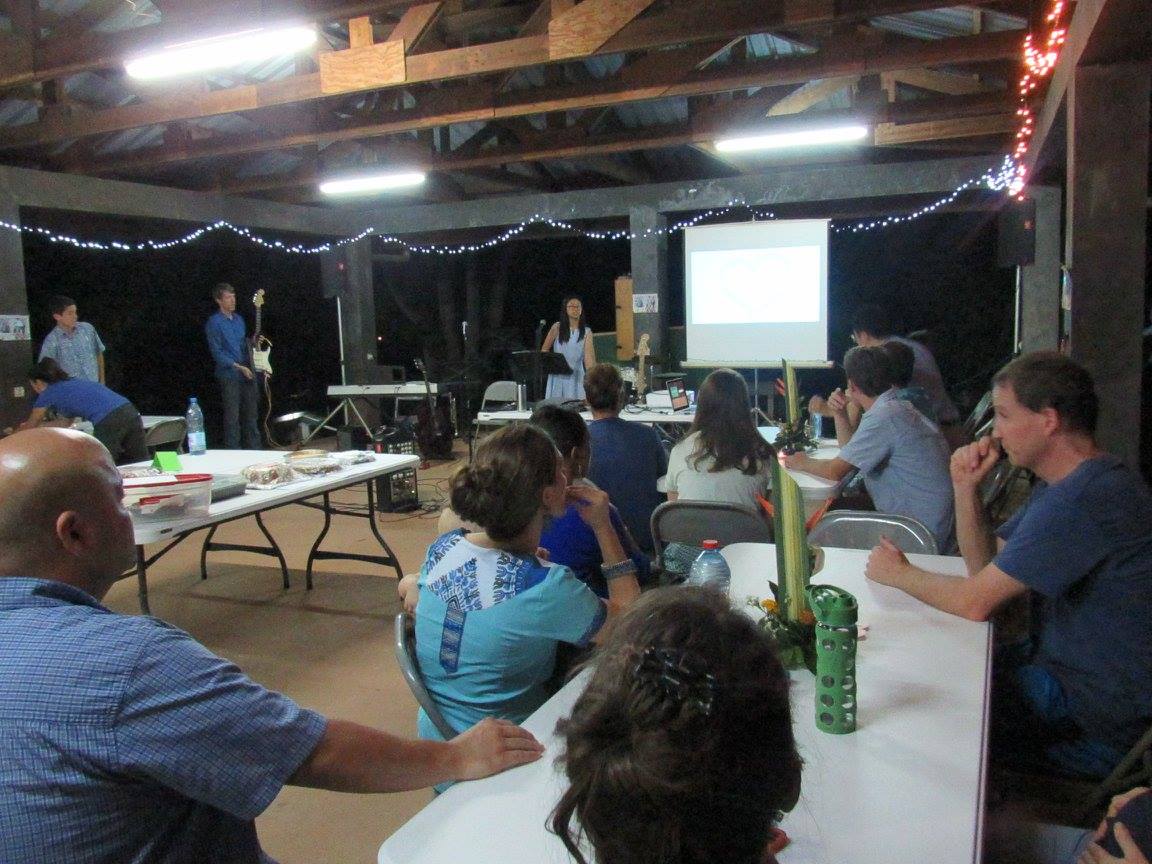 Grace mobilized many students and others in the community to participate in a variety of ways. 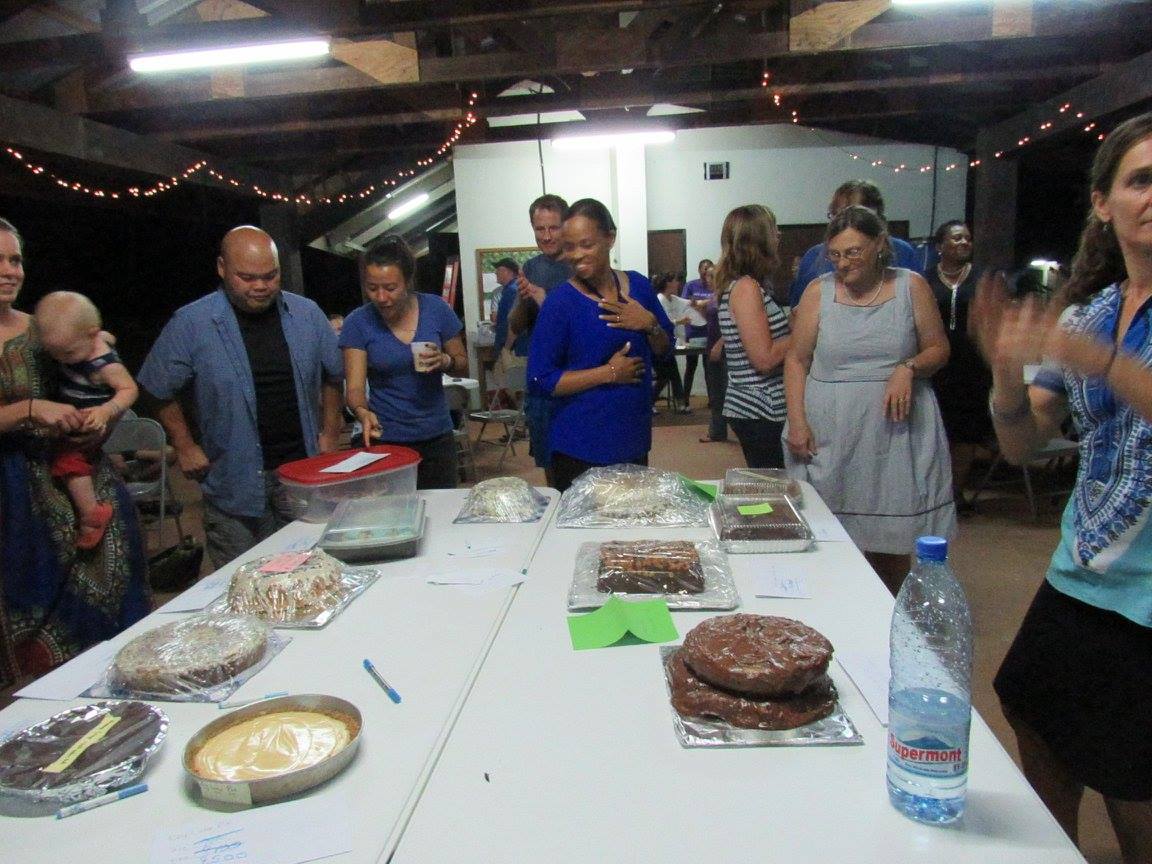 A number of us made cakes that offered in a silent auction to raise funds. 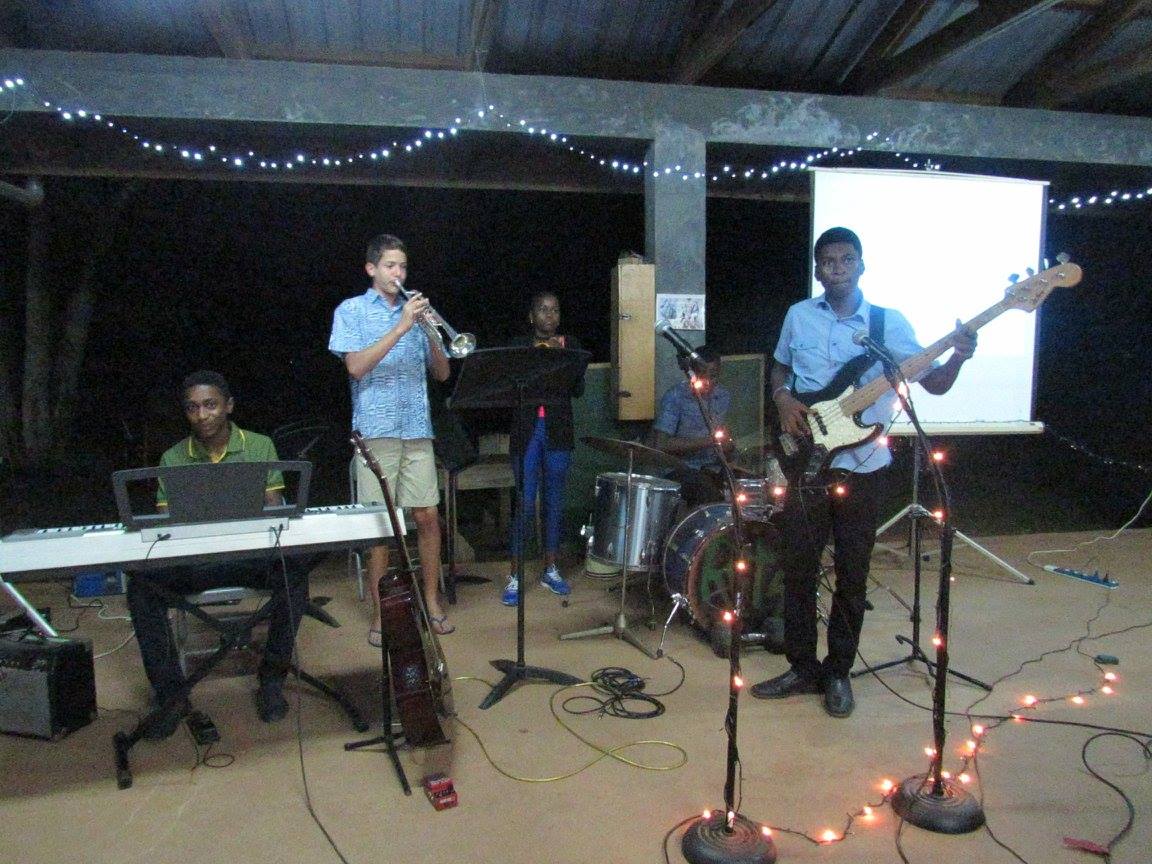 Students played music and sang, while the audience enjoyed some snacks and bid on the cakes.