A Time to Mourn, A Time to Pray

This past week has seen Cameroon on the world news as a result of tragic accidents.  First there was a major bus crash on the Yaounde -Douala road which appeared to be the result of buses trying to pass slower moving traffic and then colliding.  Reports list that 60 people died in this crash (occupants of the two buses).  Then, within hours, the Yaounde – Douala road was cut when a bridge collapsed following days of heavy rain.  This happened on Friday morning. 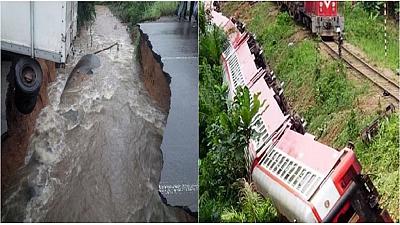 The washed out road is on the left and the derailed train cars can be seen on the right.  Photo courtesy of Africanews.com

Consequently, many people who needed to get to Douala from Yaounde decided to take the train.  The crowded train added 7 extra cars to the normal 9 cars to accommodate all the passengers.  For reasons yet to be determined, this train partially derailed as it approached a station along its route.  This resulted in at least 60 more deaths and over 500 injuries.

The president of Cameroon called a day of national mourning for Monday.  At RFIS we joined the country in prayer both in individual classes and in our morning assembly. 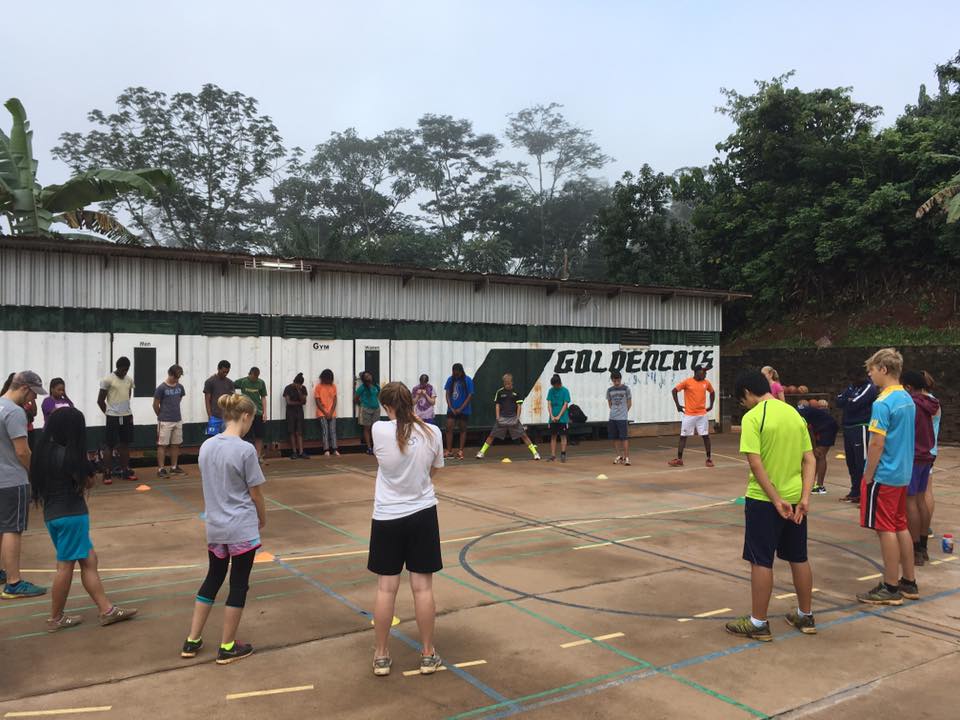 RFIS students in PE class praying for the families of the victims of the tragedies last week.

Please continue to pray both for the families of the victims of these tragedies and for the ongoing inquiries.  Pray that truth will be found and repairs made will be done with care and skill. 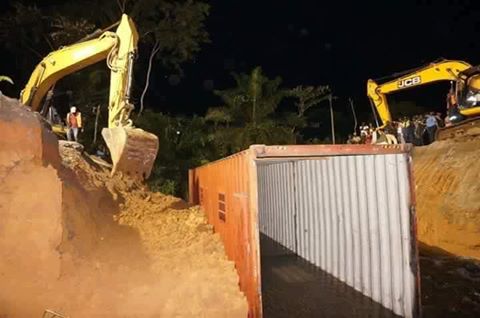