Last Sunday I had the opportunity to attend a luncheon to celebrate International Women’s Day at a local hotel. 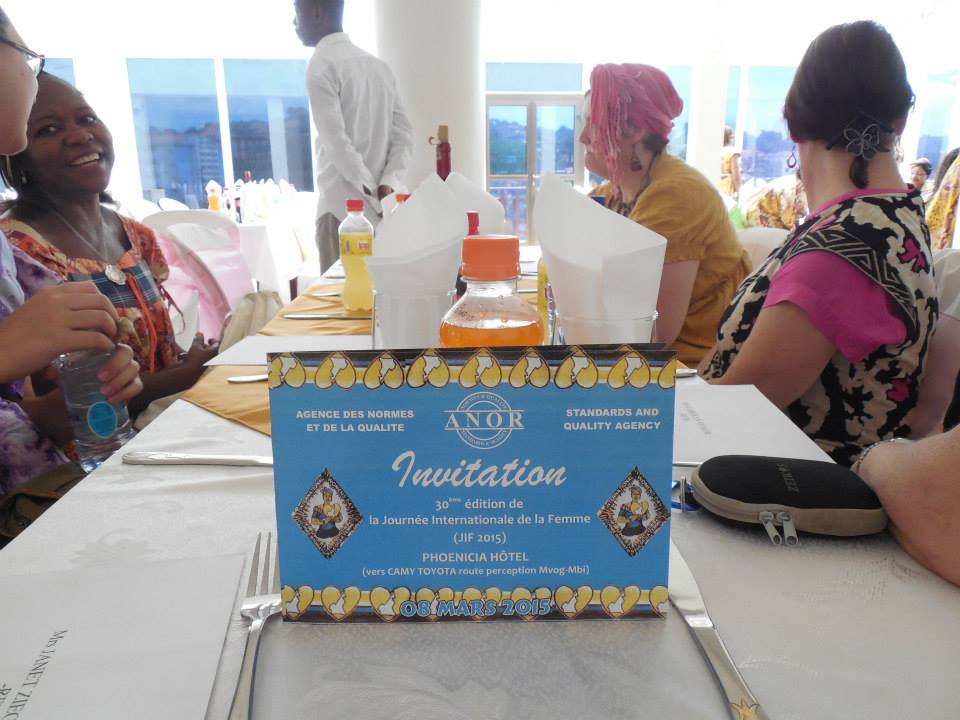 Invitation to the celebration

I and other RFIS staff members (both missionary and Cameroonian) were invited by the mother of a former student to be her guests at the luncheon hosted by the governmental agency of standards and quality. 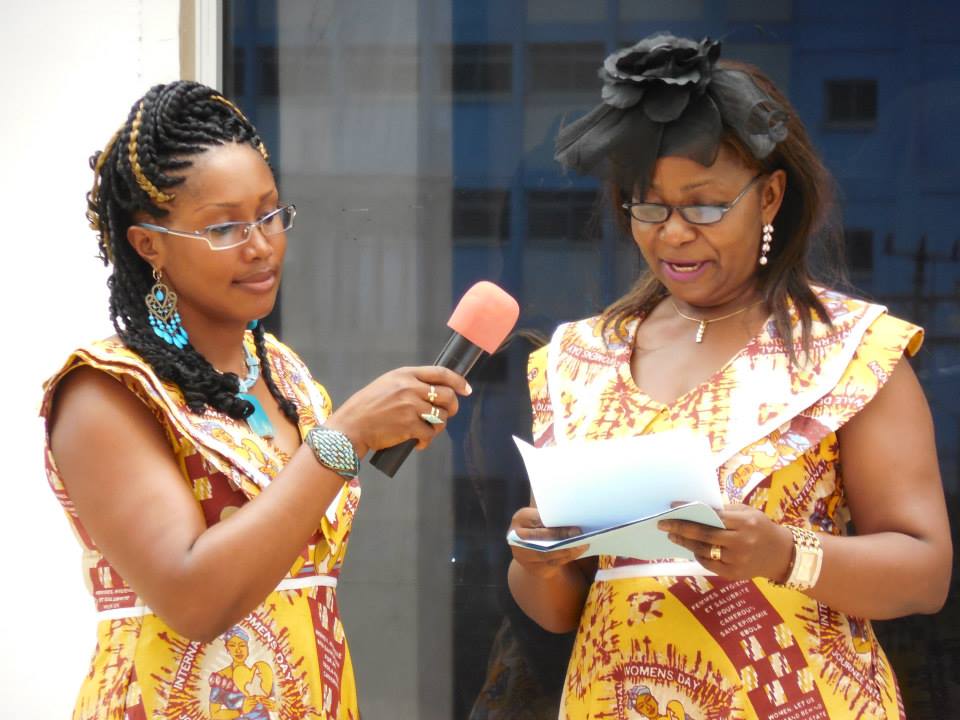 The woman speaking is our hostess

The day was filled with lots of music, food and drink, and dancing.  I had expected more speeches but that was only a minor part of the day. 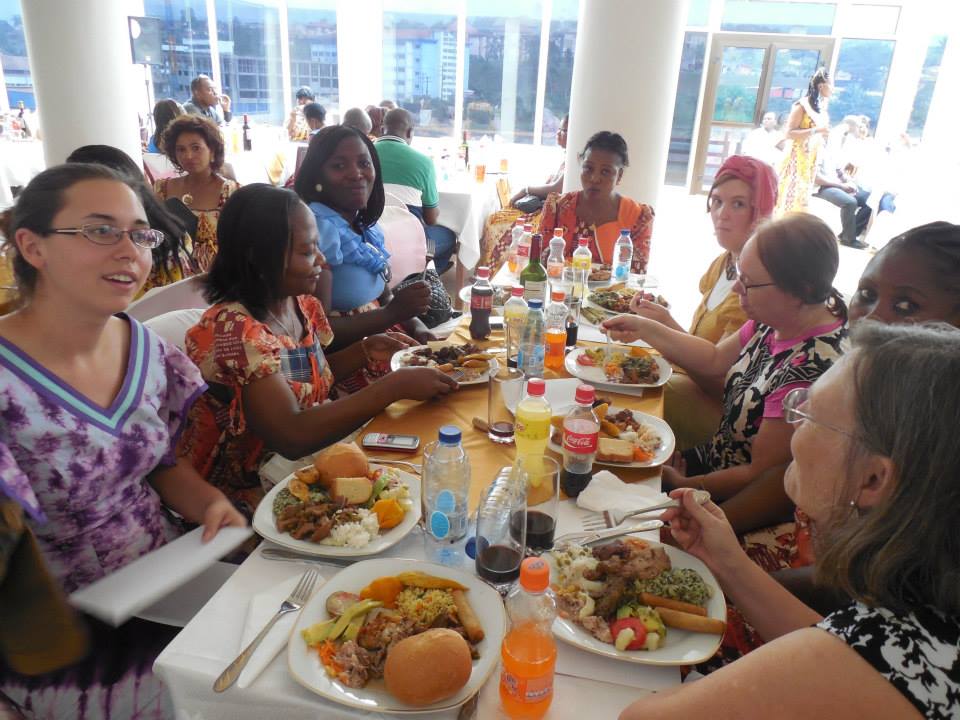 The food we enjoyed

Some of the woman from the governmental agency formed a choir which sang, along with a few solo performances.  As a woman sang, she was tipped by others pressing money into her dress. 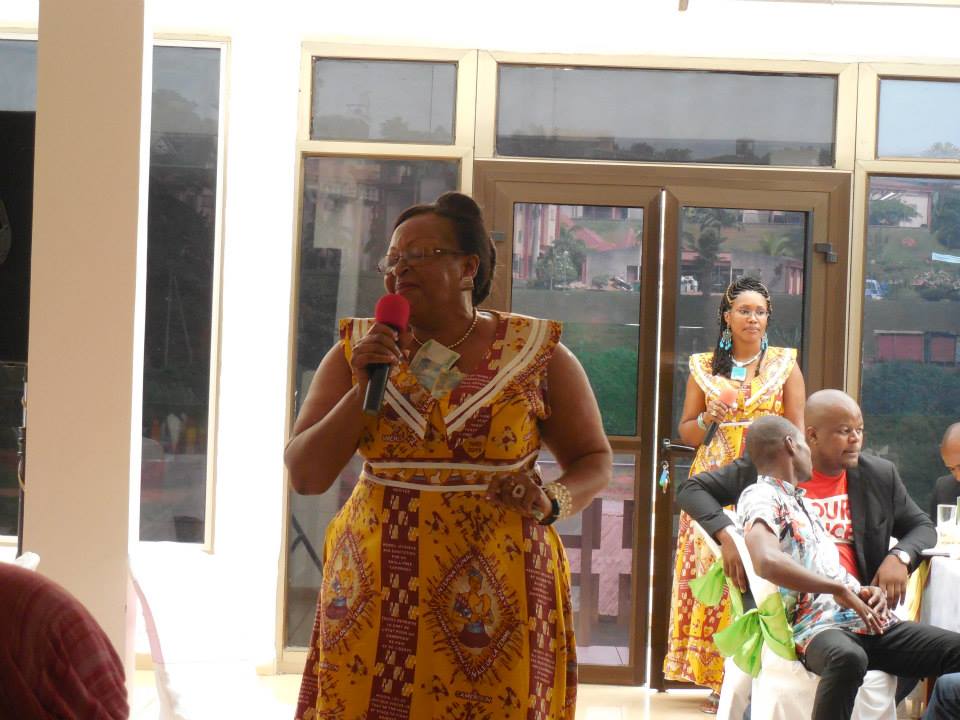 I had the “honor” of being requested to help open the general dancing after all the special performances.  My Cameroonian colleagues were so pleased that I was a “good sport” and joined in. 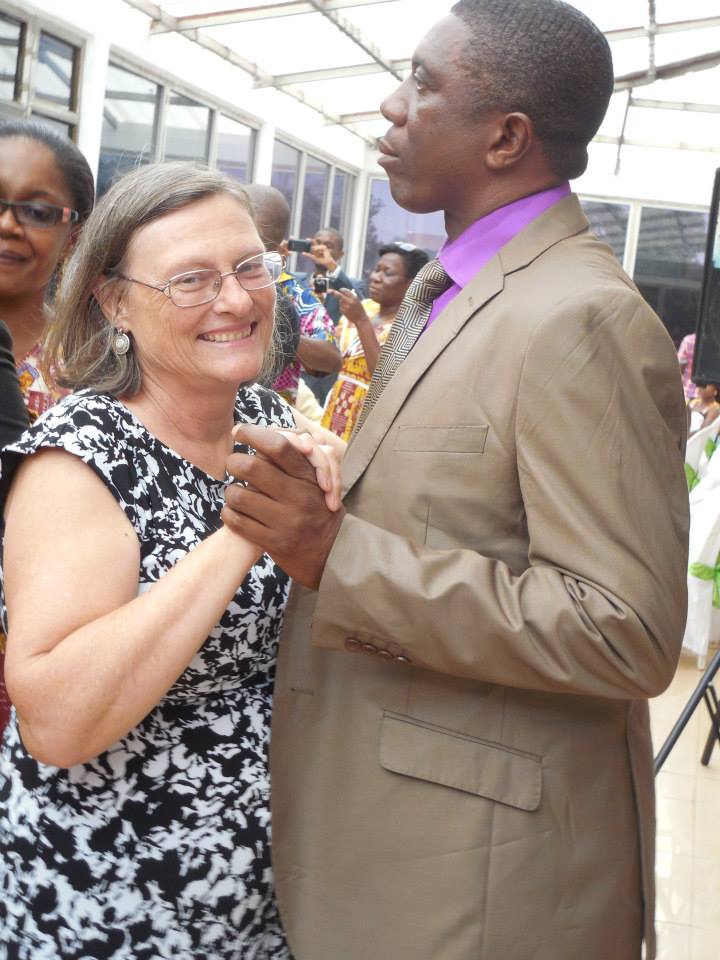 I have no idea who this nice gentleman is!