What a difference a year (give or take a bit) makes!

The look of RFIS has really changed in the last year.  It is sometimes hard to tell how much it has changed when you are present day by day.  But I think these pictures will give you an idea of the changes that have come in the last months! 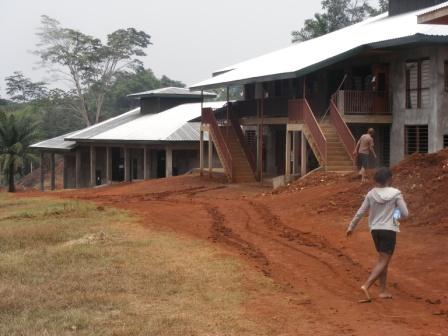 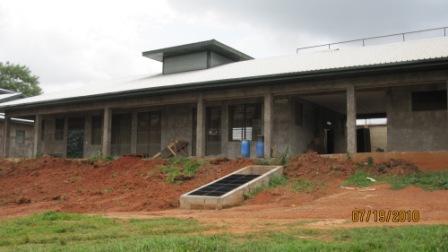 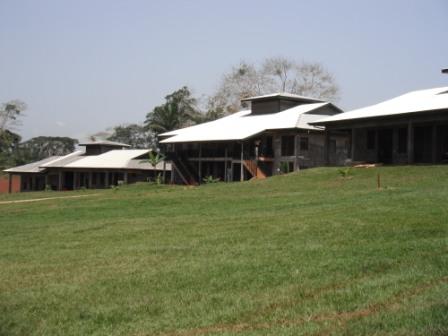 And the entrance area… 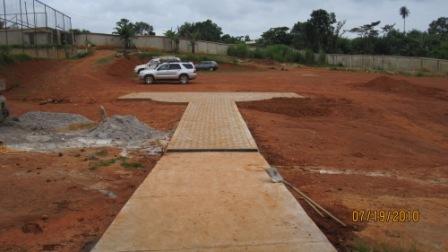 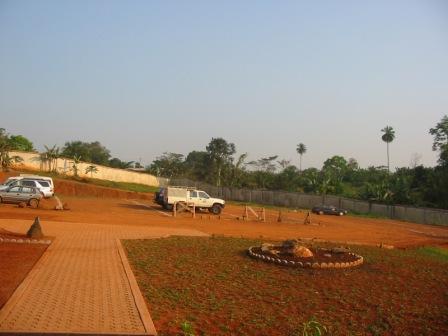 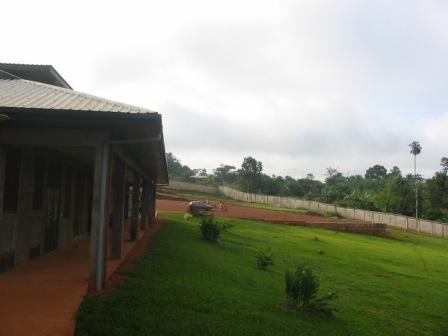 May 2011 See all the grass, the retaining walls and other growing plants.

One last area for this post – – the changing rooms and courts. 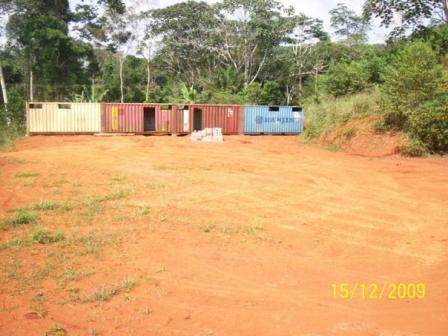 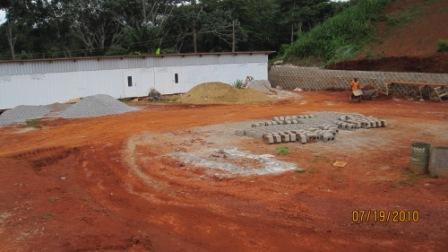 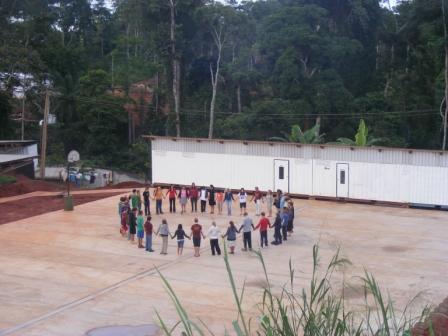 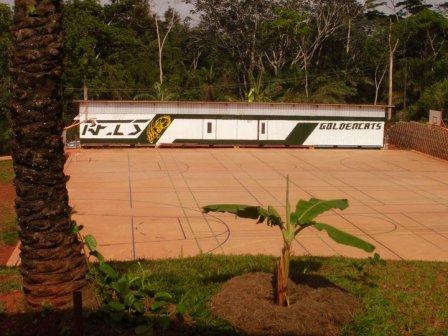 April 2011 Love the container painting and the fully functional courts

It is amazing to see what has happened in the last year and a bit on this campus.  We have been and are being blessed.