Roy has connections back to the Mayflower, a certain Mr. Richard Warren, so off we went to see Plymouth Rock (not actually the rock they anchored to, but as the write up says “not a bad idea to have our nation founded on a rock”) 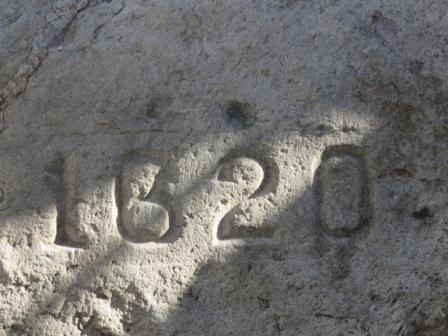 and actually had a tour of the replica of the Mayflower, built in England 50 years ago.  There were a few character actors on the ship, and they did a marvelous job of using olde English and keeping themselves to what was current in the 1620’s.  We got in a discussion about the Pilgrims who went to Leiden, Holland, and Roy mentioned “factories” (meaning the manual labor the Pilgrims had to do in order to survive), and our Mayflower passenger got quite puzzled at the word.  She praised Mr. Warren, though, and said he was not one of those complaining, neighbor criticizing bible readers. “Who would want to dare to interpret the scriptures??!”Smile. 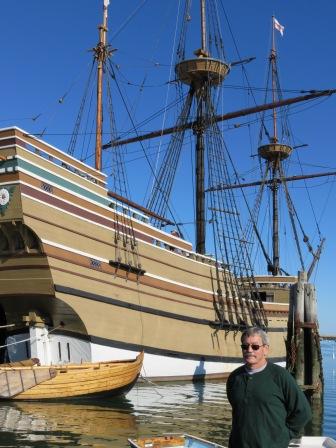 I’m thinking that my sister’s husbands family has some connection to Mr. Hopkins, and he also was thought highly of by the Mayflower passengers. 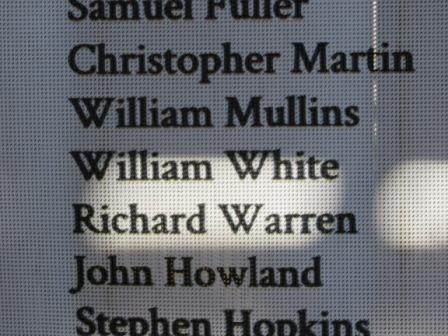 66 days on the ocean, with mostly dried foods to eat.  “did you have enough water?” “we had enough beer!” Like, right?  Who needs water? 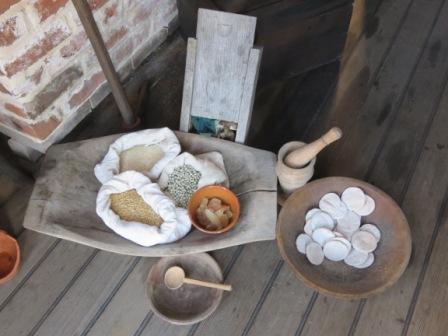 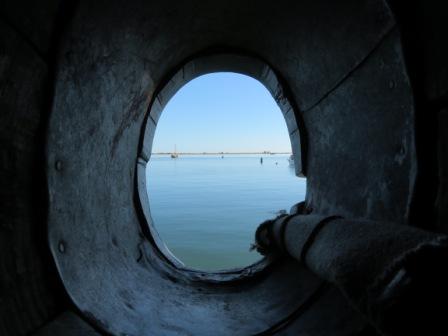 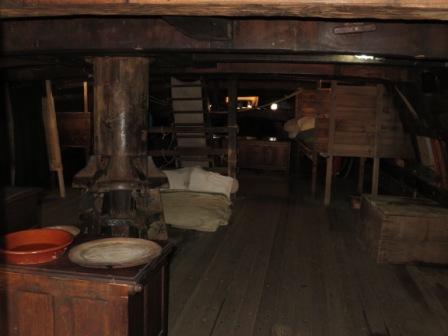 Dark and cramped quarters, not too easy with children, not to mention the seasickness and high death rate.  I am thankful that Roy’s family came, though, or there would be no Roy!!

As Covenant missionaries, we are working with all the tribal groups of the Central African Republic (CAR) but are trying to give special attention to the Fulani, a Musxlim, cattle herding, and semi-nomadic people group. We live on an experimental/training farm, near a mission station which has a hospital plus bible and nursing schools. We are establishing relationships with the local people groups through compassion ministries; Roy through agriculture and Aleta through public health and visitation, in order, ultimately, to share the good news of Jesus the Messiah with them. CAR is one of the least developed countries in the world and is currently in continual crisis (since the coup in March 2013), so reaching out in compassion is key to reaching their hearts. Due to the ongoing conflict and resultant ethnic cleansing in CAR, we are crossing the border to interact with our Fulani contacts.
View all posts by danforth →
This entry was posted in Family & Friends, Fun. Bookmark the permalink.