If a friend suggests…

Okay, the next time a friend suggests that you place a damp, cool, well and of course never been used tea bag on your stitched up gums where you just had a tooth pulled and a bone graft placed, DON’T LISTEN to her!!!   Well, you can listen and politely nod your head, but DON’T DO IT!  Even if she says her dad just had the very same thing done the day before and the tea bag worked wonders!!! PLEASE DON’T DO IT!! 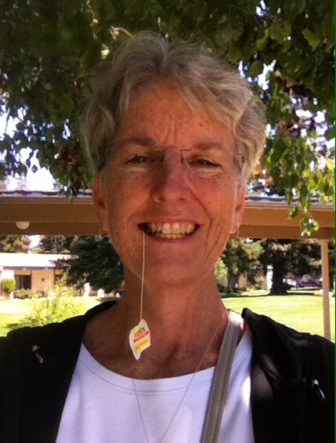 (If anyone in Dr. Brewer’s office is reading this, just forgive this poor confused girlfriend, k?)  I kind of ended up drooling tea leaves because the bag broke!!!  I was not allowed to spit, so there I was with the only option being pouring water in and letting it drain out on its own, hoping that the tea leaves would go with the water.  Wrong.  So, I dabbed tea leaves out with the gauze (that was really the only thing that was supposed to be against that new wound) Please don’t worry though, I’m fine aside from mooing occasionally and when someone offers me tea, I just ask for a cup of hot water; there are probably some stray tea leaves hanging around, plenty for a cuppa!