It’s still crazy for me to say this, but just a few days ago my son and I were on the other side of the globe. If you would have told me a year ago that I would be traveling to Asia I probably would have laughed. One, I’m not one for long plane rides (or plane rides in general), and two, most of my travel has been in South America. 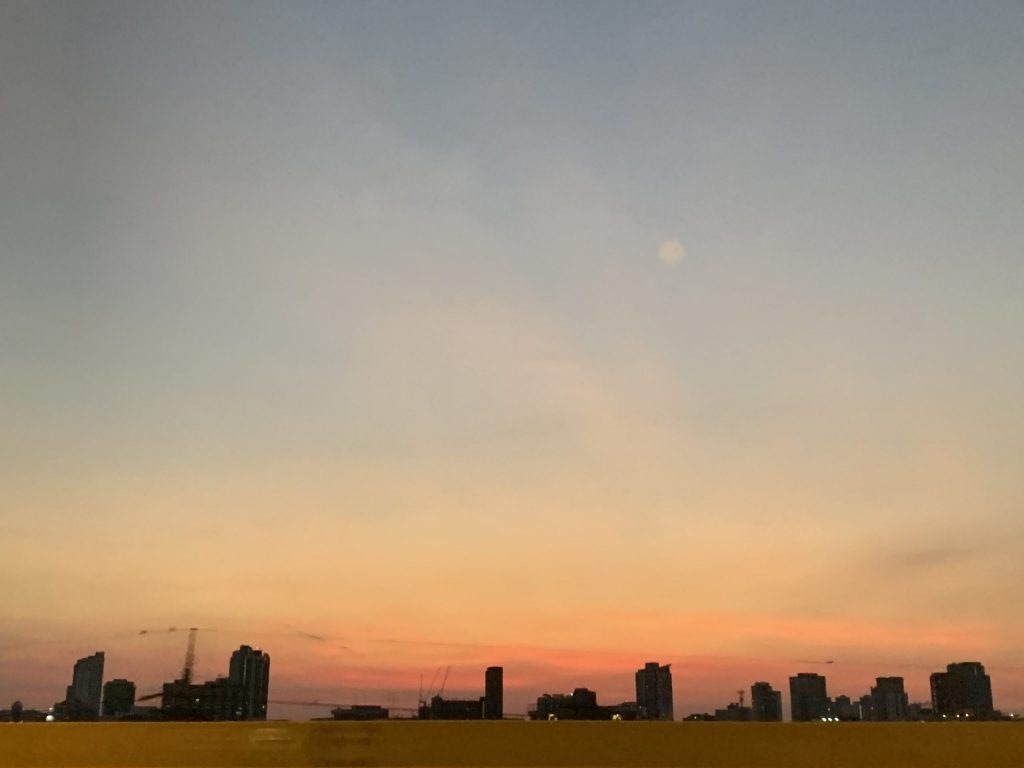 However, God surprised me with an opportunity to see another part of the world and I am forever grateful. It all started in August with a conversation with Paul DeNeui, a friend and professor at North Park Theological Seminary. He told me about an annual conference in Thailand and how he would like to have me participate as the theme this year was on children in the mission of God. Flash forward a couple of months and on December 29th, I was on a plane along with my oldest son on our way to Chicago, to head out to Thailand on December 30th. My son just happened to be listening when Paul extended the invitation and since he is a child and the theme was children he said it only made sense for him to go. 🙂 He is also my boy who loves history, culture, geography, and language (he says he wants to be an archeologist) and had a month off of school. And so by God’s grace, funds were raised and the trip became a reality. 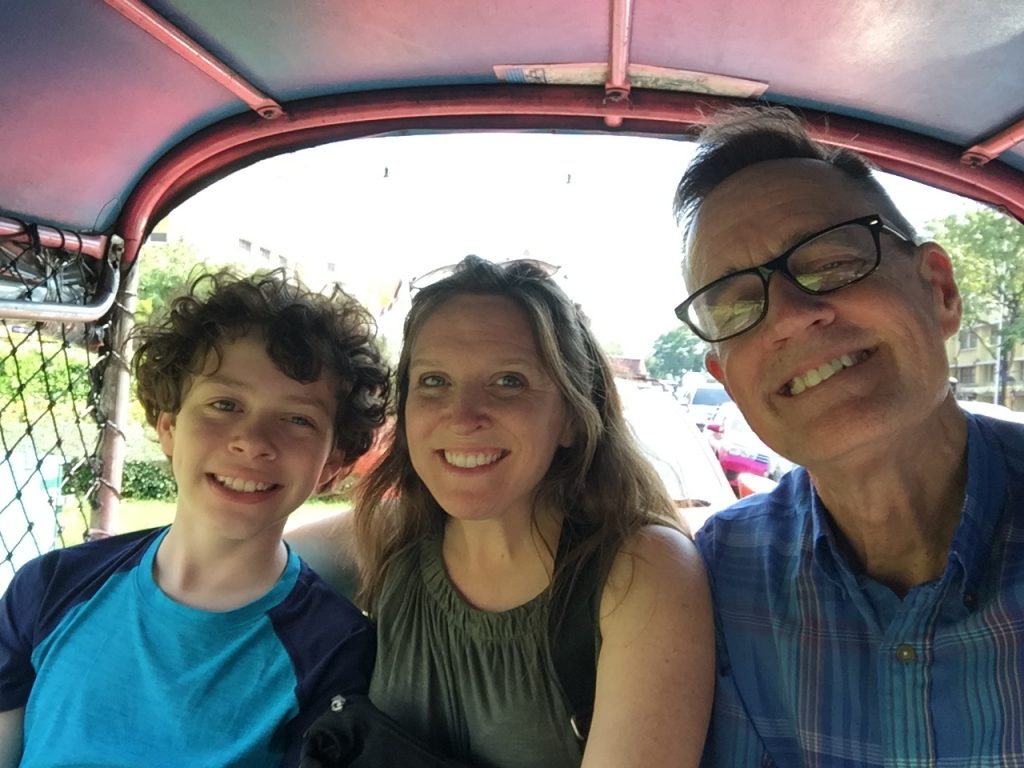 We were gone for 2 and a half weeks and were on 12 flights, which totaled more than 50 hours on a plane. God was so good and the flights went so well, as did all of our connections. Most of the long flights were overnights, so we tried to sleep as much as we could. 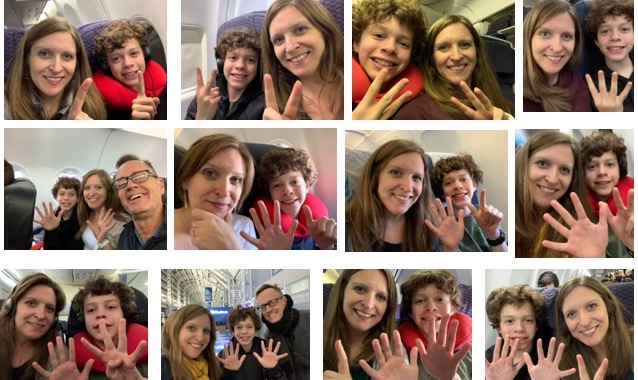 We took a picture of ourselves on each of the flights

We arrived in Bangkok on January 1st at 6am and headed out to explore for the day. It turns out that day is an extremely important day where people go to the temples and the city pillar to ask for favor and fortune in the new year. So, we followed the crowds and went to the Grand Palace and City Pillar. Wow! We also went on a boat ride on the canals of the city. We totaled it up and in that day alone we were on 5 different types of city transportation. The next day we had the opportunity to visit some of the ancient ruins of Ayutthaya (a highlight for my boy who loves anything ancient). 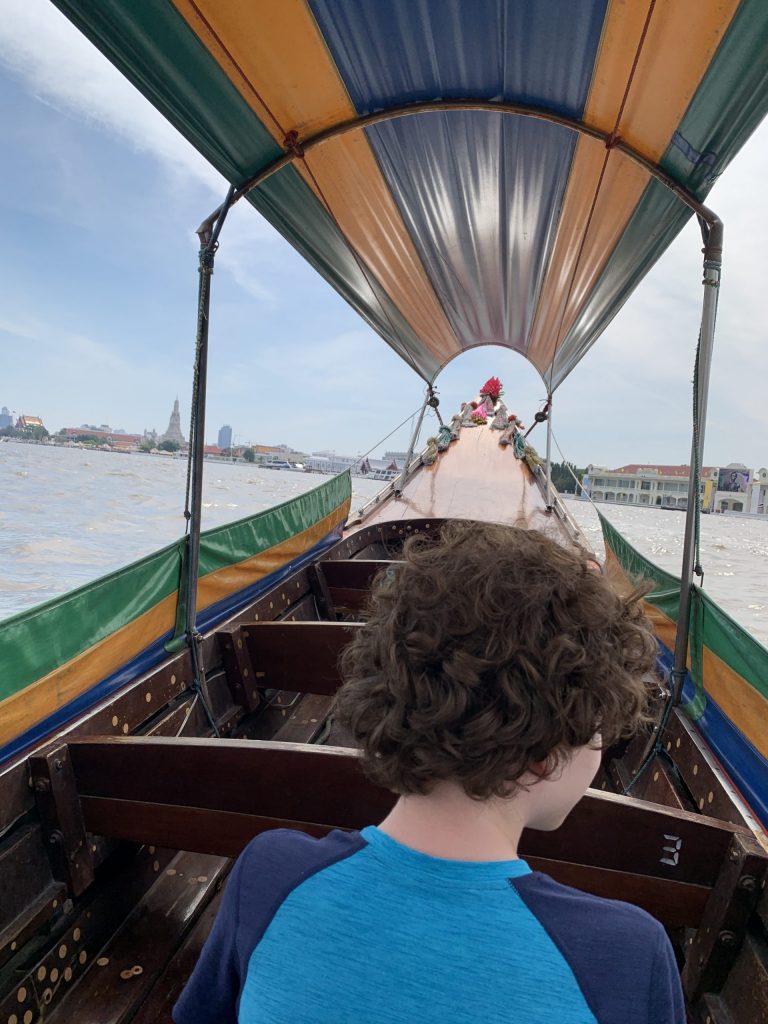 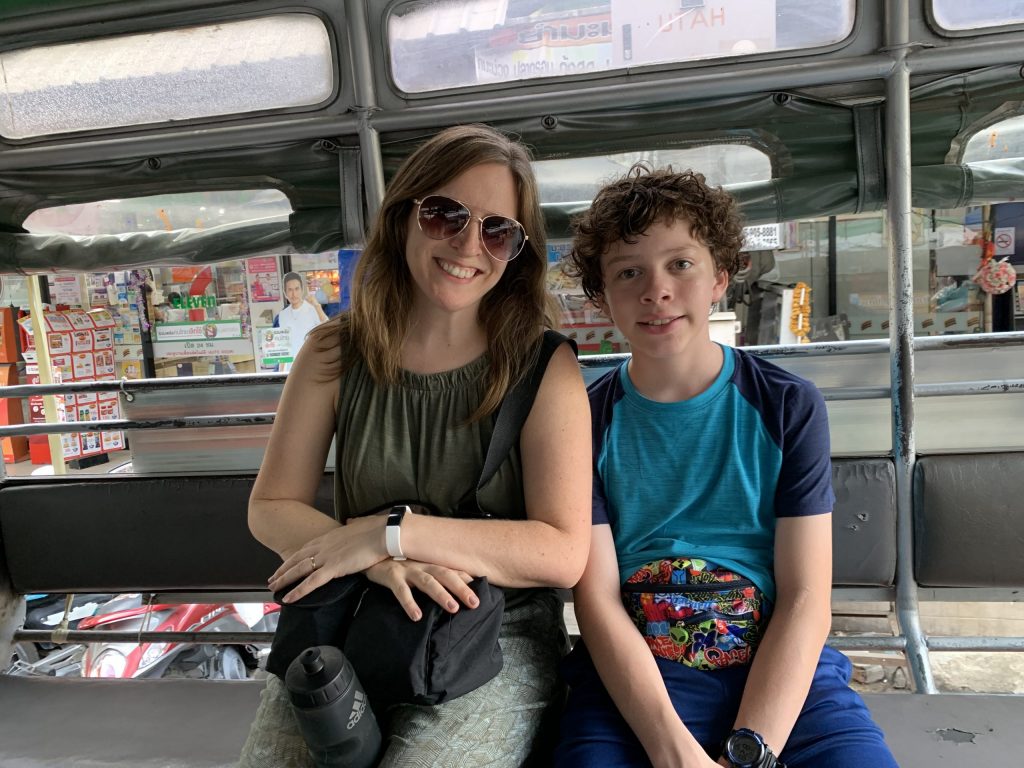 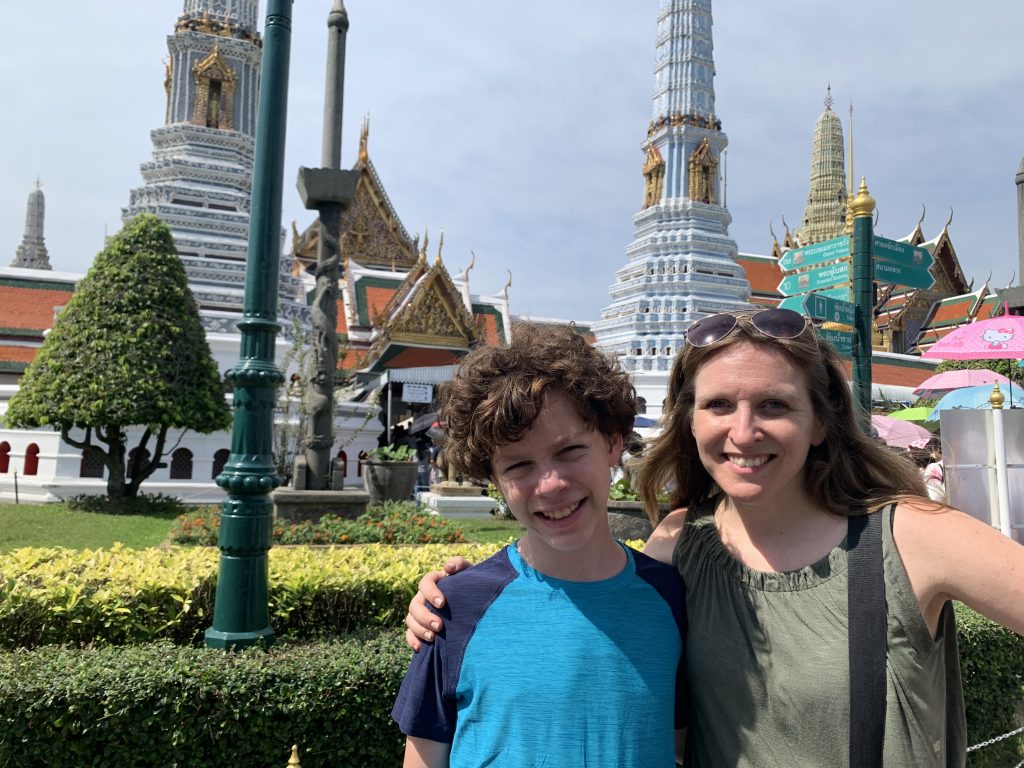 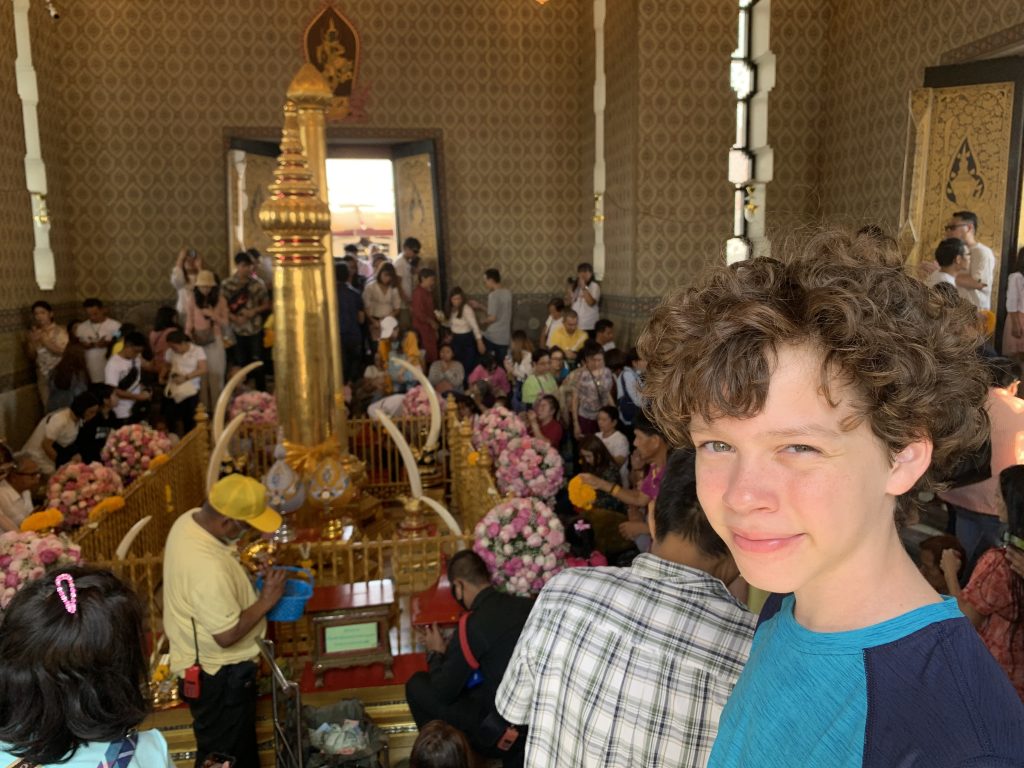 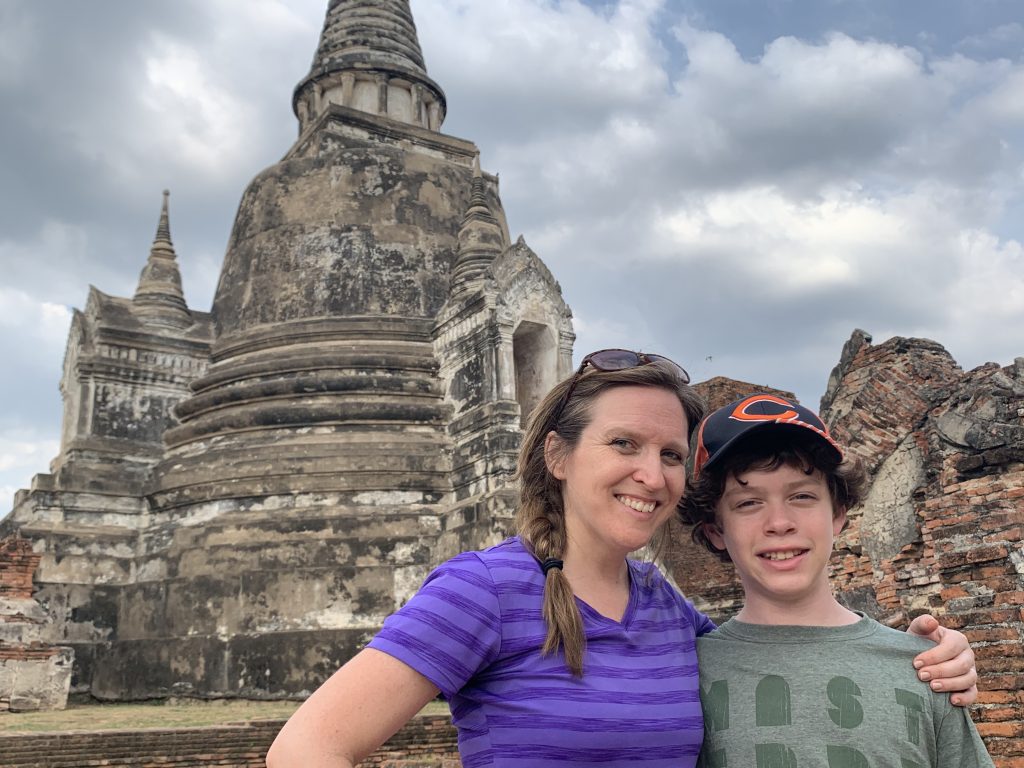 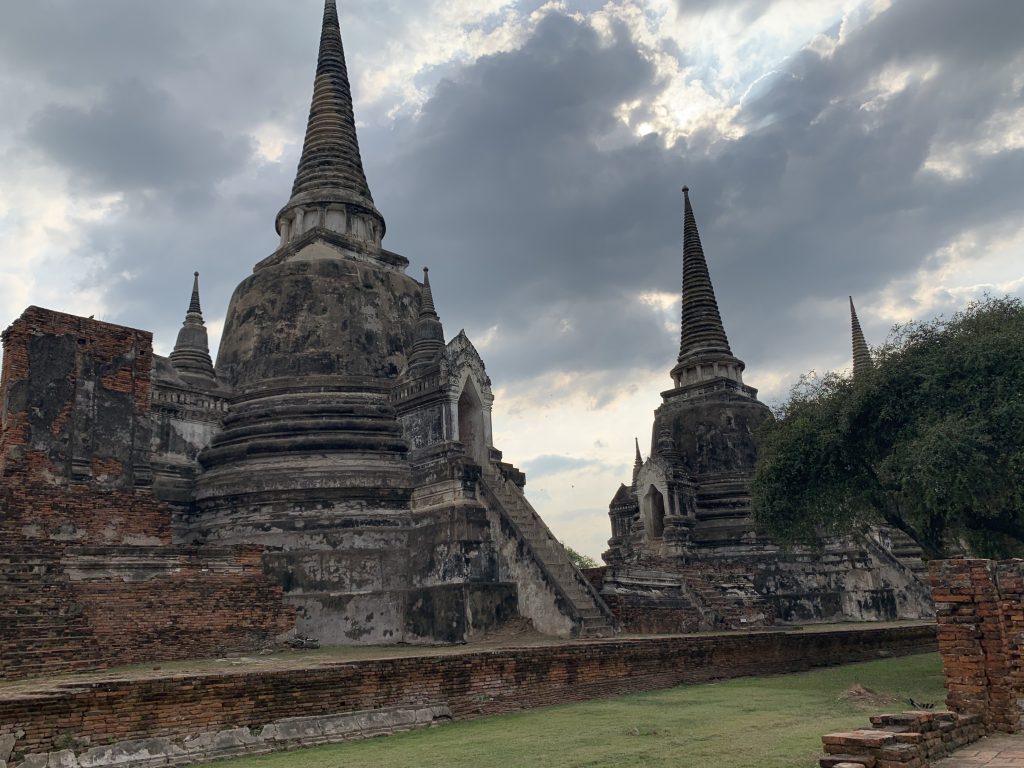 From Bangkok we traveled to Roi Et, where we were welcomed warmly by the president of the Thailand Covenant Church and his family. We spent a few days there, visiting the Covenant camp and foundation, meeting other missionaries, participating in worship, exploring the city, and spending time with the youth who took us to a local carnival. What an incredible time to hear how God is at work. 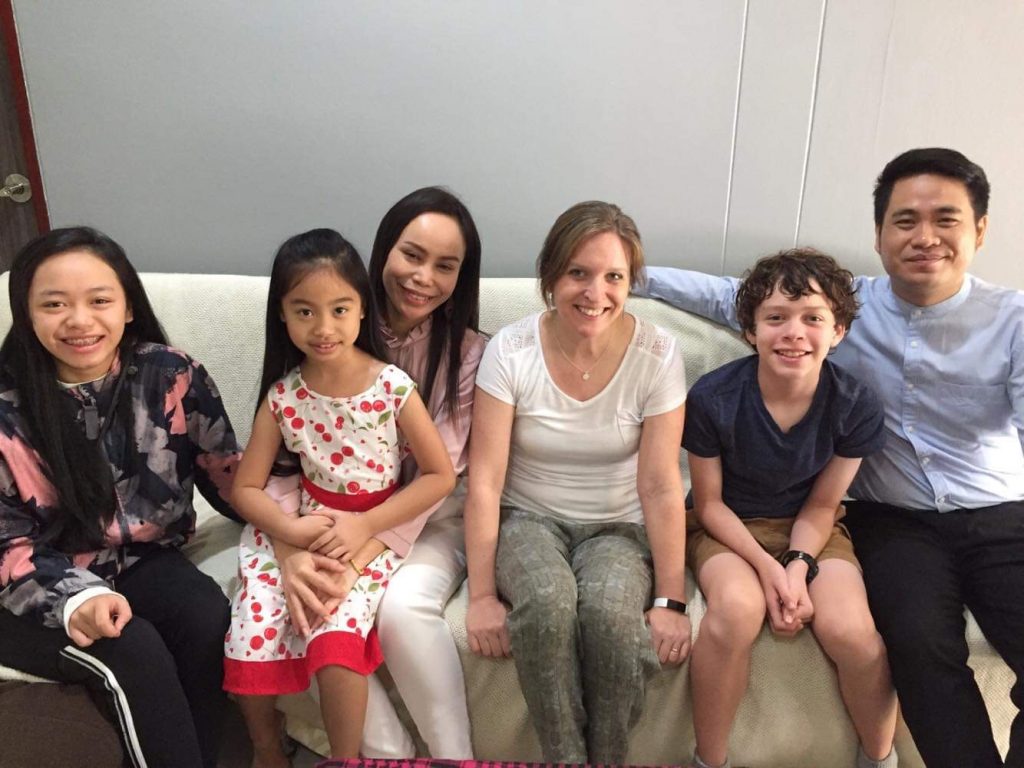 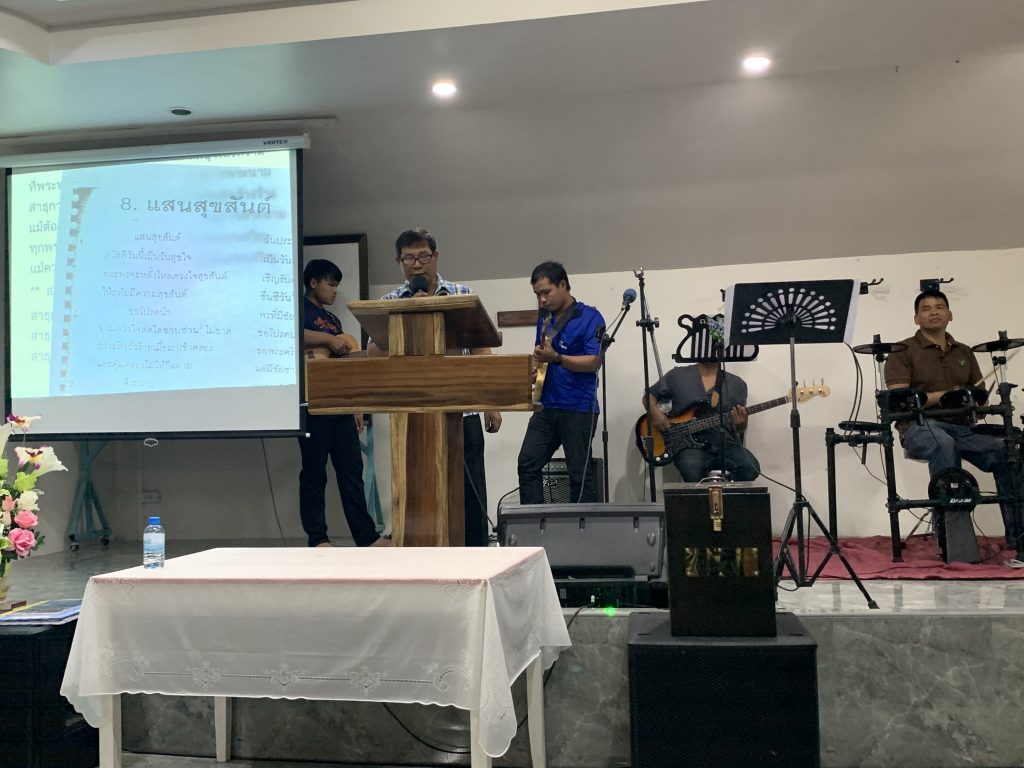 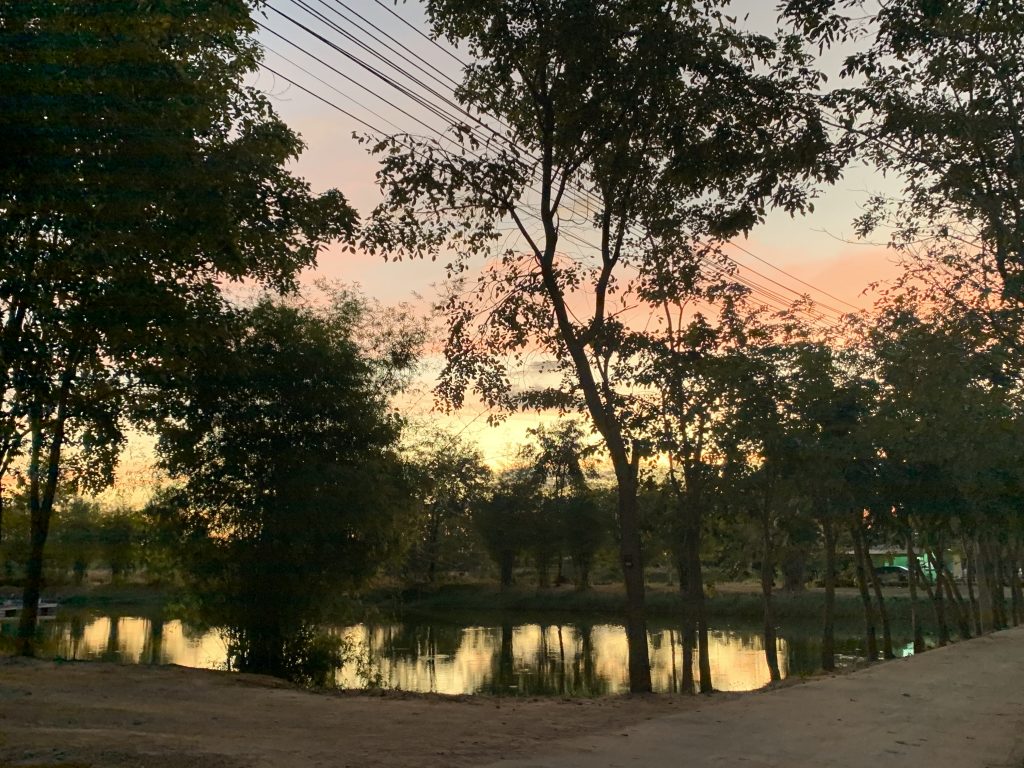 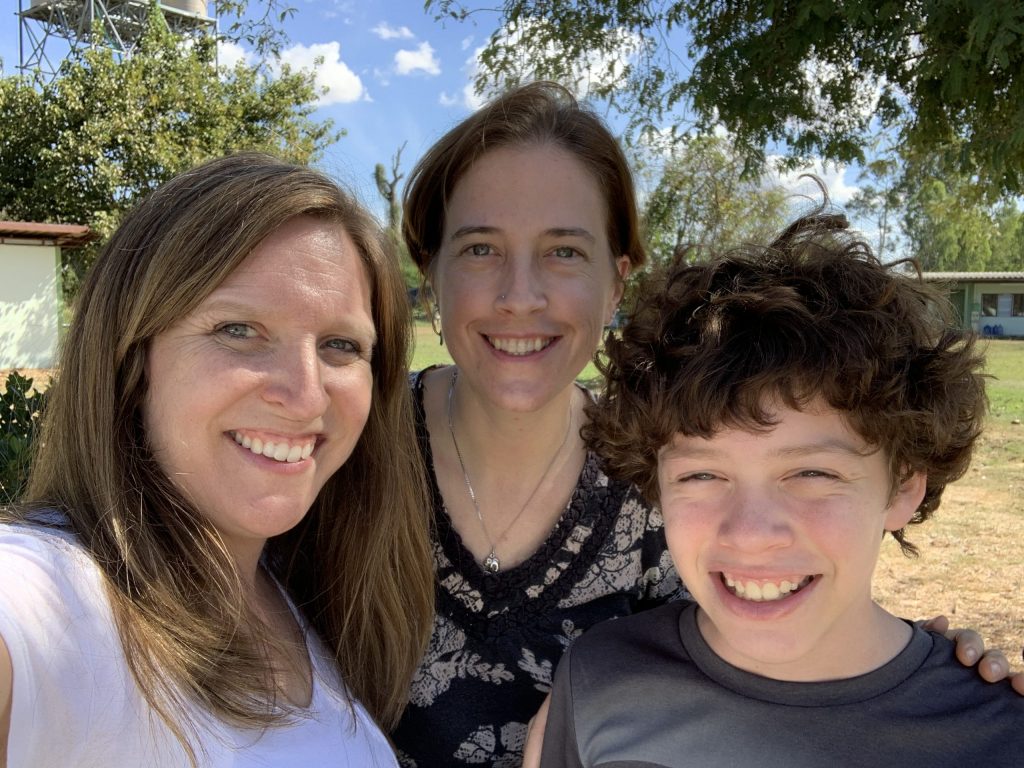 From Roi Et we traveled to Chiang Mai, where we visited the Covenant’s fish farm and learn about the amazing foundation that employs and sustains families in the community, through the production of tilapia. We were able to worship and have lunch with the community there and appreciated hearing the local instruments and worship songs. 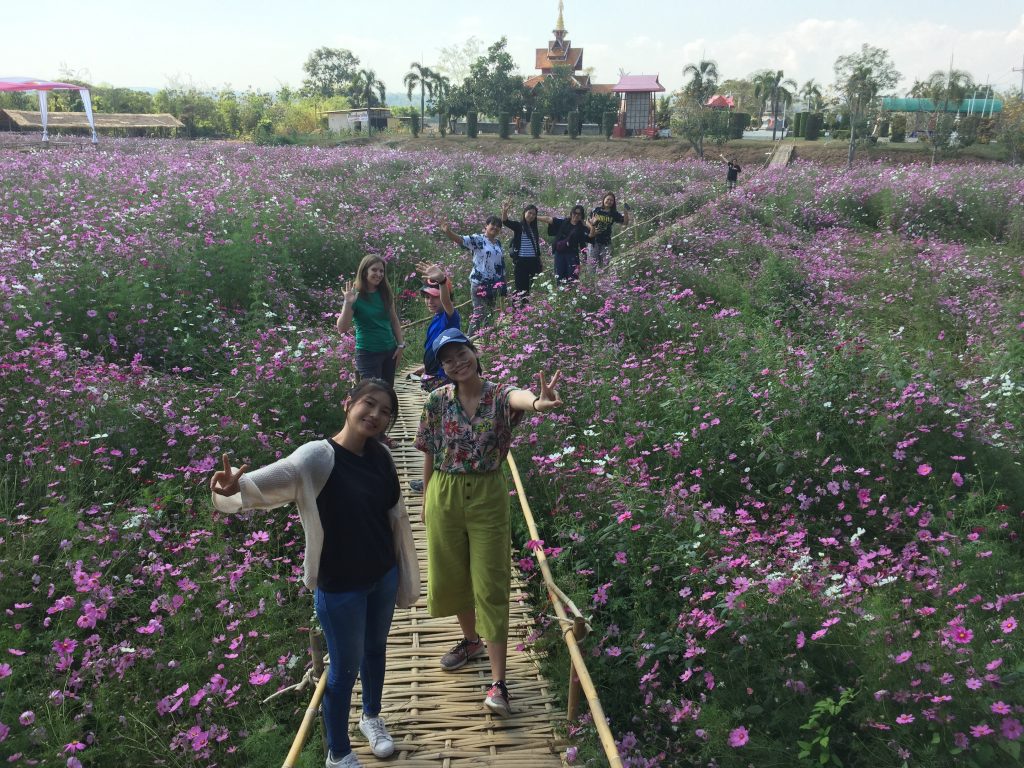 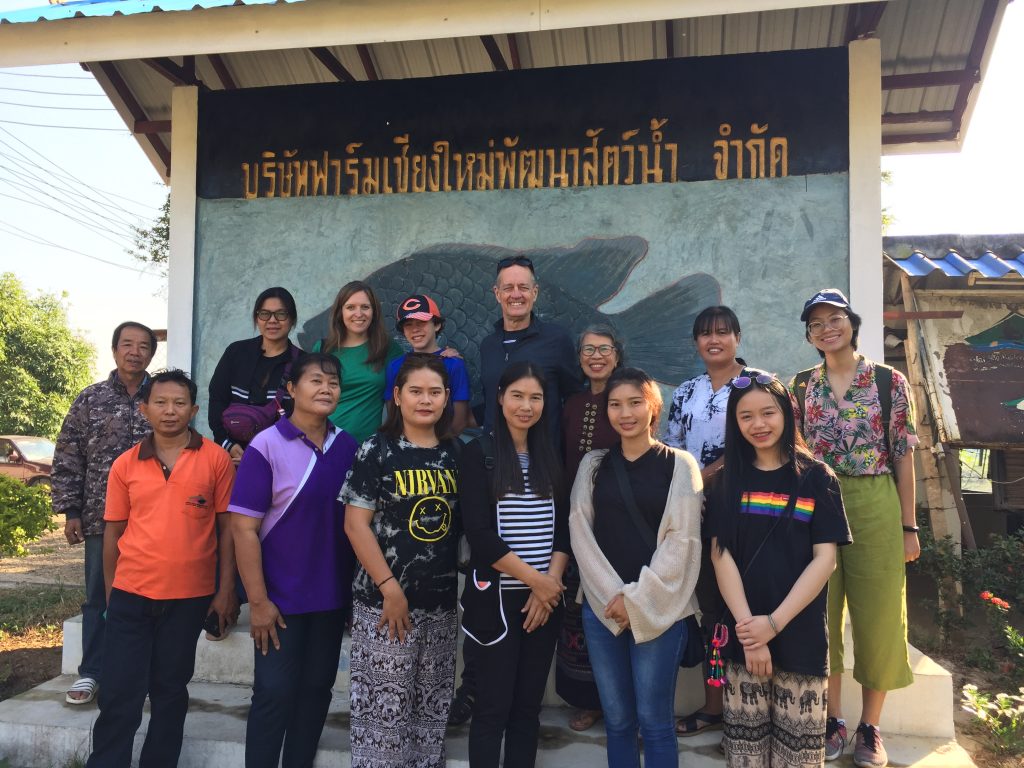 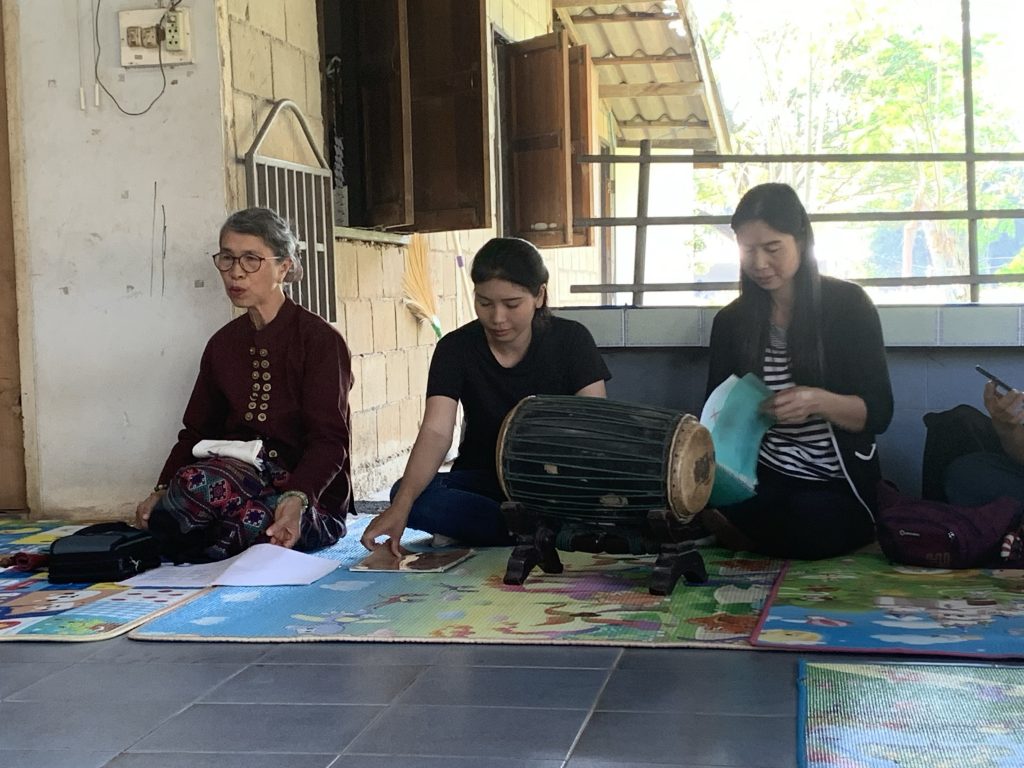 We were in Chiang Mai for several days, as this is where the SEANET conference took place. During the conference we listened to forums and participated in workshops, learning so much about how children are engaged in ministry and mission. There were over 20 countries represented and every day we were able to meet people and talk over lunch, learning about their contexts and the joys and challenges. We helped with the book table, and were able to each present during the conference. I was able to share how youth and children in Colombia are setting an example for adults in peacemaking and reconciliation. Sam was able to be a part of a youth panel during a workshop and share his answer to several questions regarding the role of children and youth. I was so incredibly proud of him. His engagement and participation in the conference was exemplary. More people at the conference knew his name than mine. As we walked down the halls he was greeted by name most of the time. 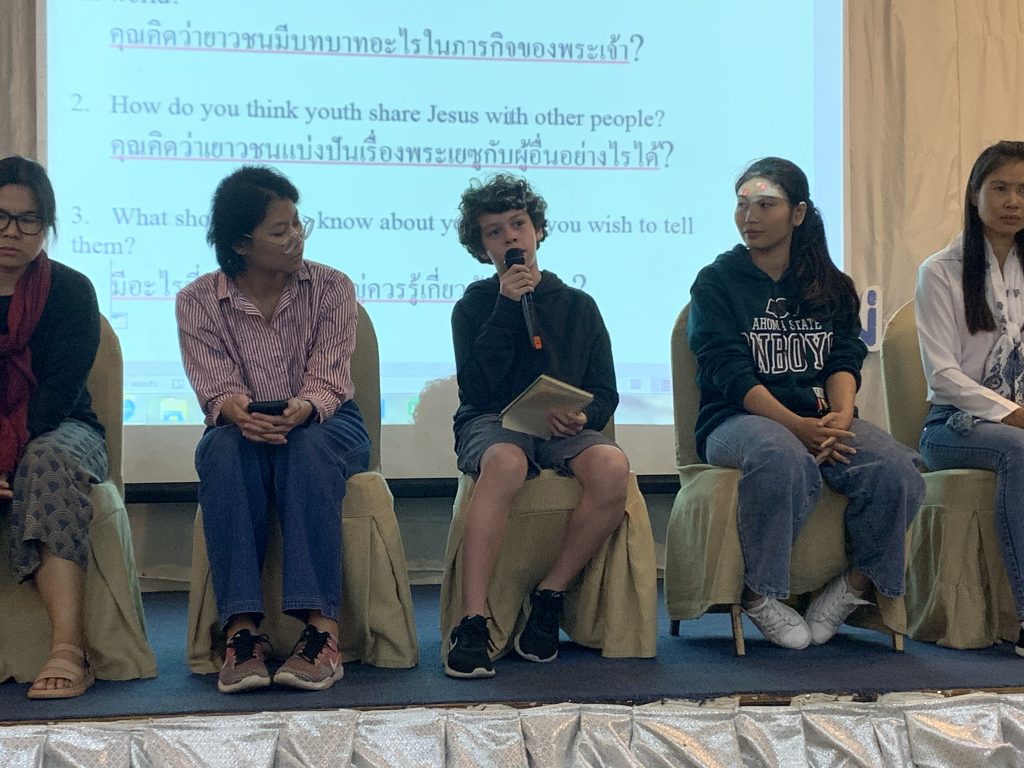 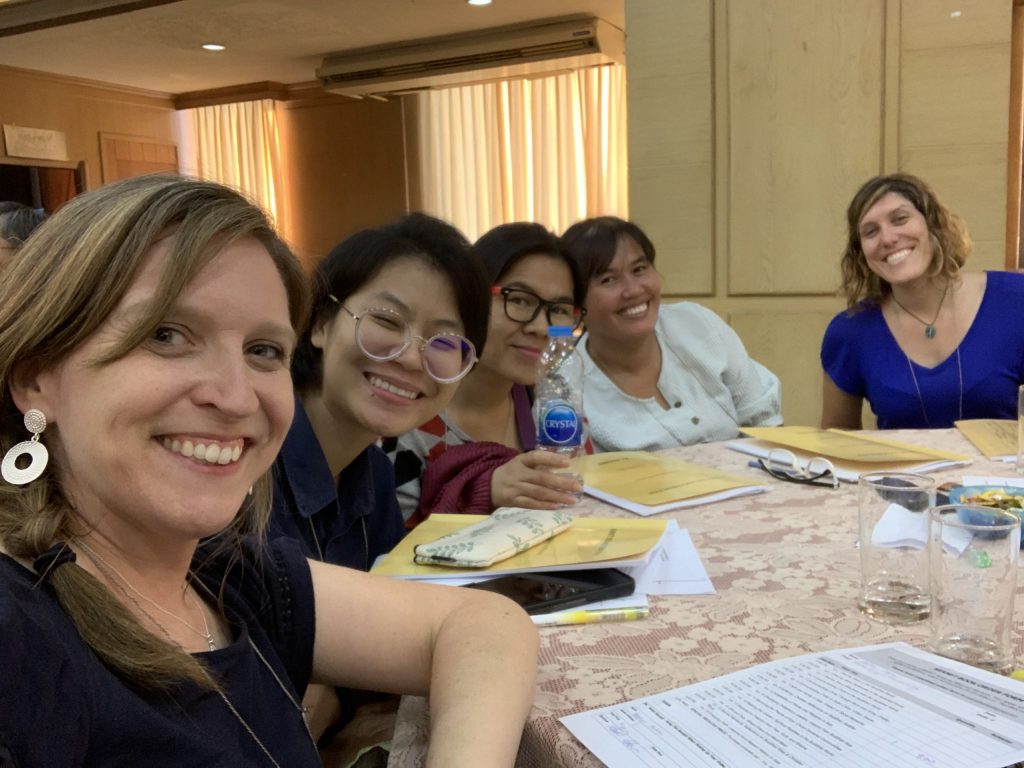 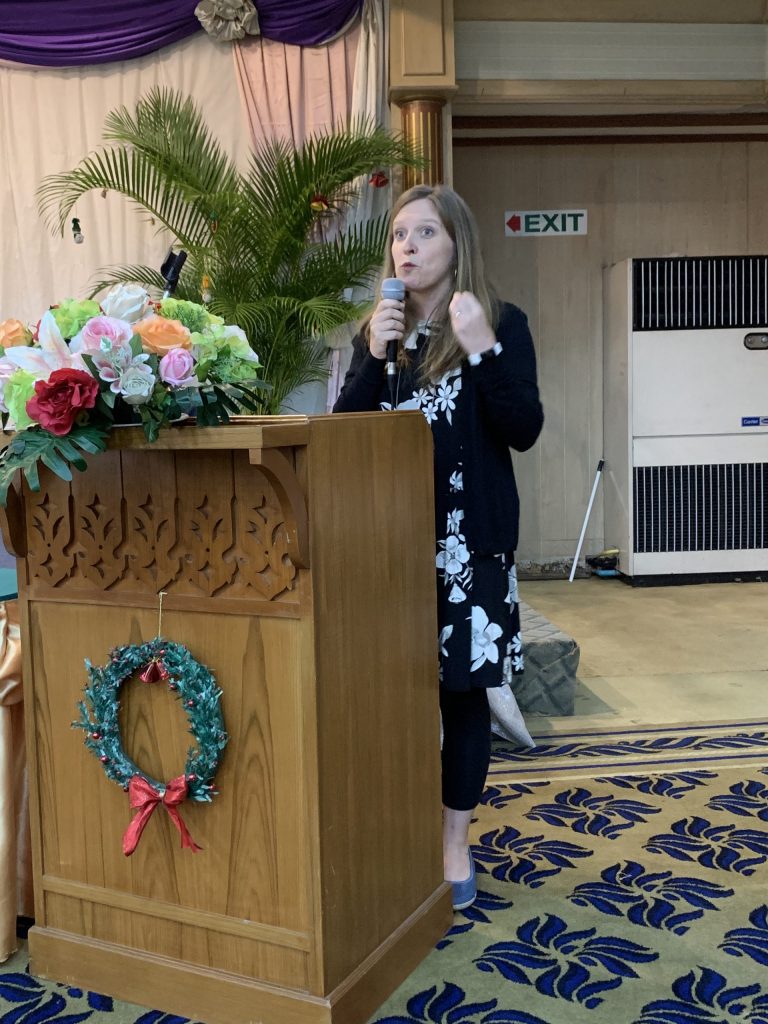 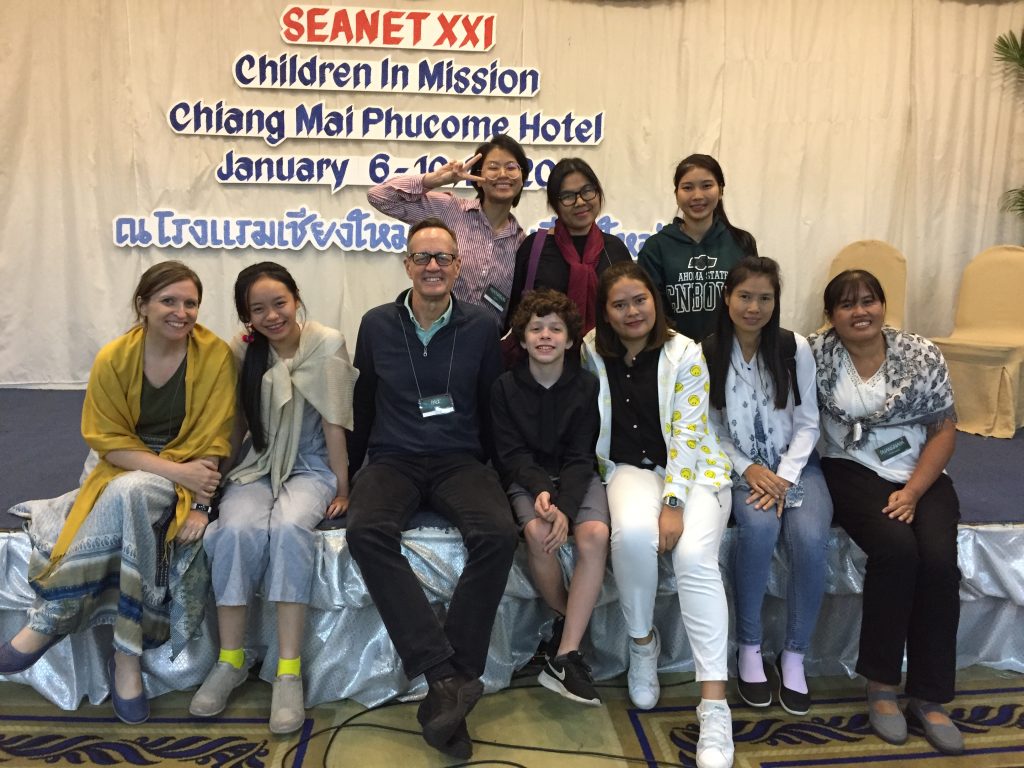 It was an incredible experience that included getting to see elephants (that was my birthday wish as I celebrated my birthday while traveling). We also stopped for a day in Japan and got to tour a town (Narita) and temple and eat sushi for lunch. It is an experience we will never forget and will forever impact our lives. I am still processing so much of it, reflecting on God’s goodness. 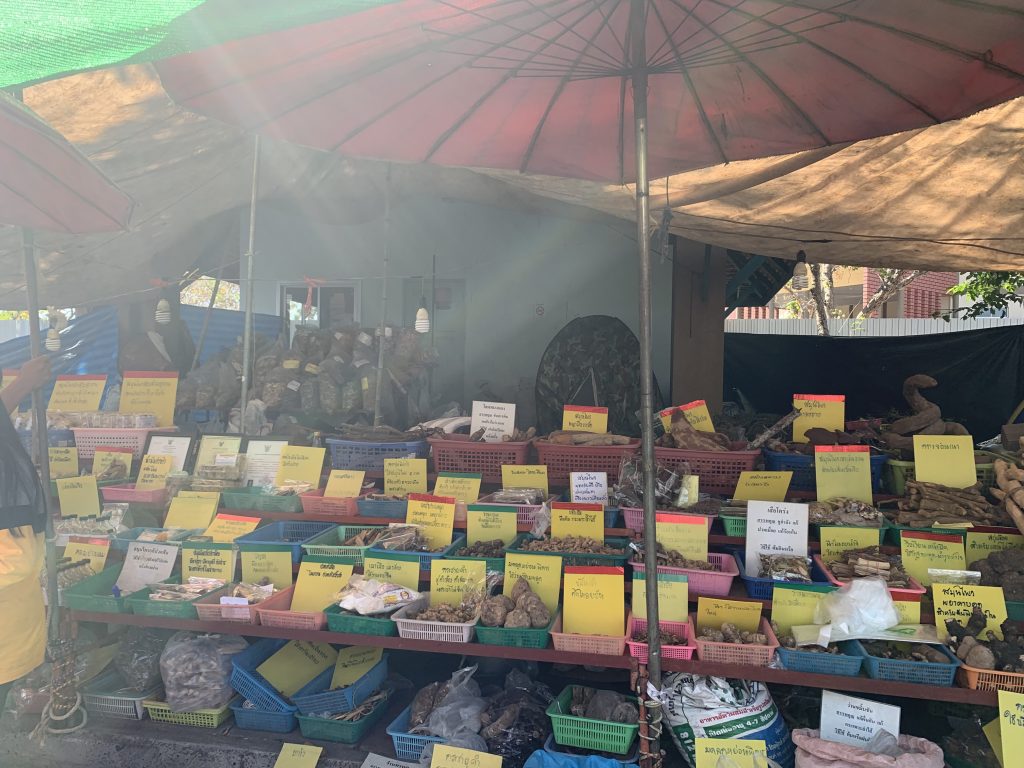 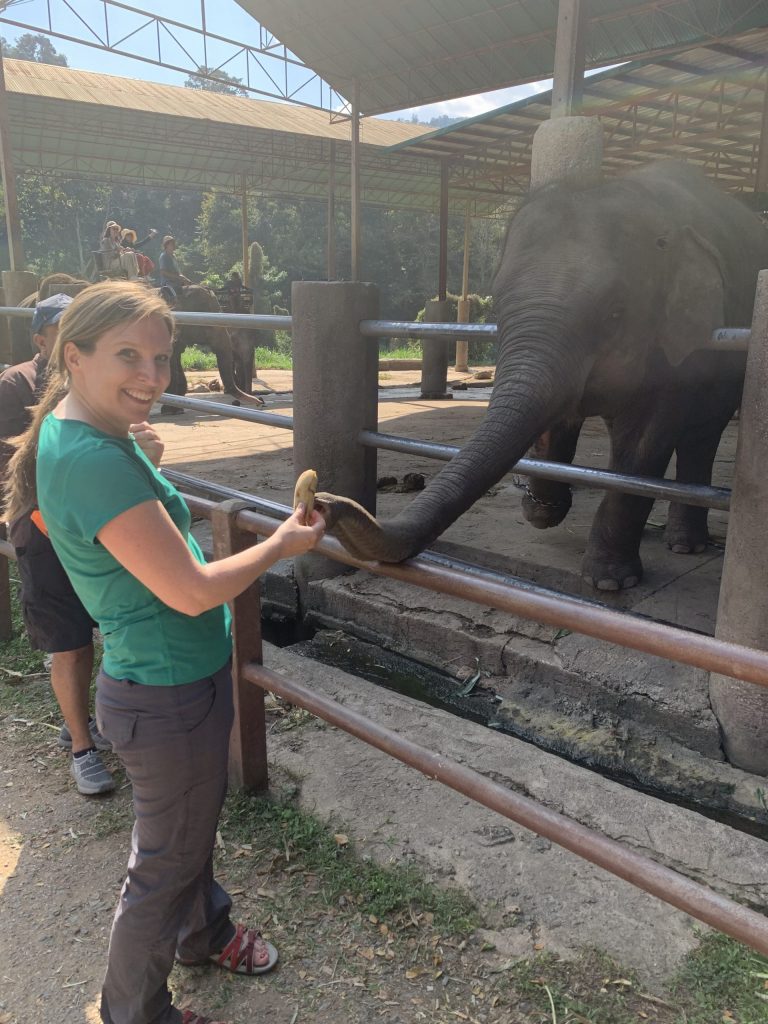 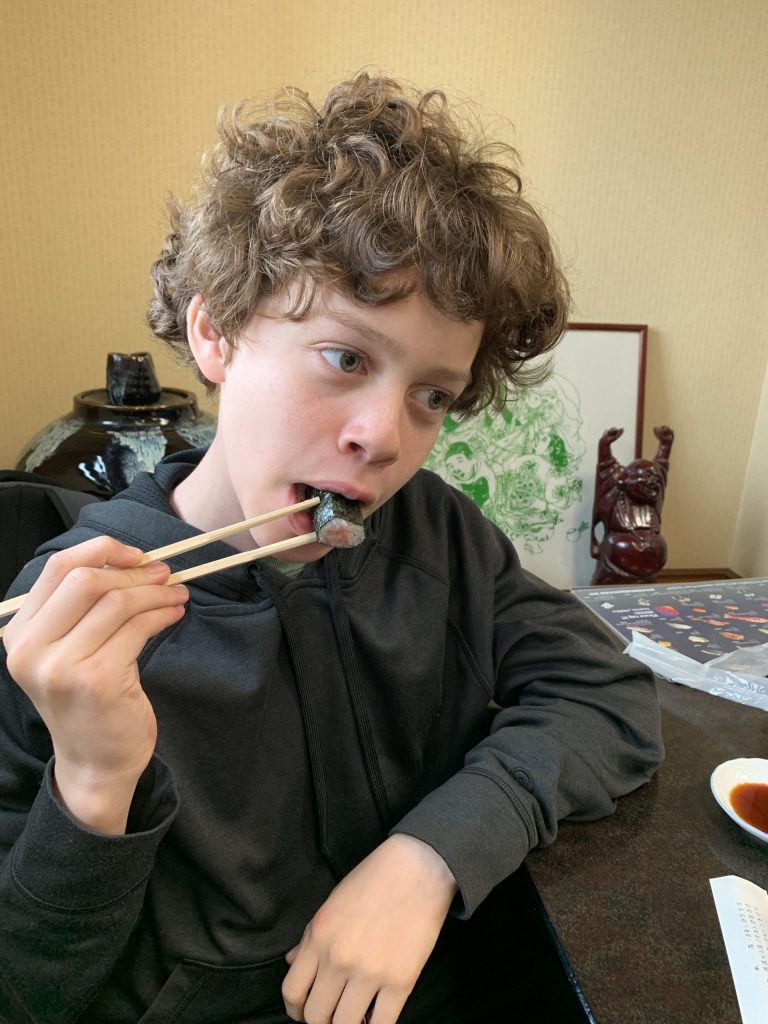 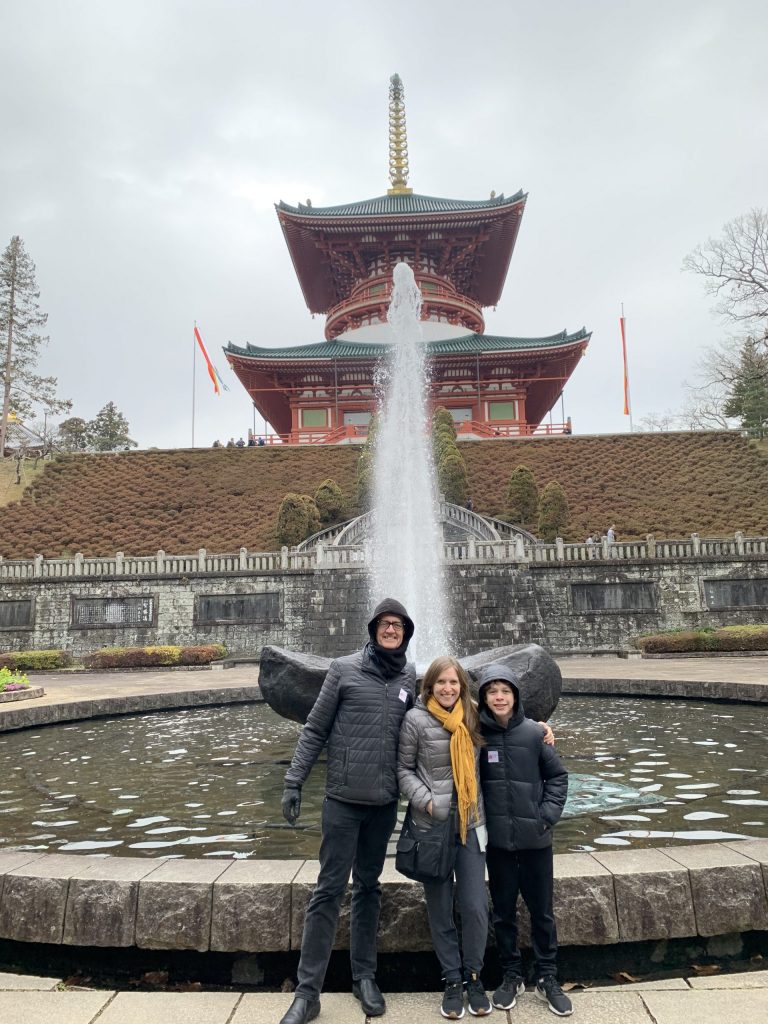 1 thought on “On the other side of the globe”