For the last 60 years Colombia has been immersed in a number of armed conflicts with different groups such as the guerrilla, paramilitary, narcotics dealers, and criminal gangs. While each of these groups has emerged for different reasons, one thing is certain that the only thing that has been accomplished with their combat and violence is death, desolation, displacement and much pain for the Colombian society. The history of Colombia has shown that armed conflict is not the road to continue down. It is for this reason that the Colombian government has initiated several peace processes with some of these armed groups. During the past five years the peace dialogues have taken place with the oldest of the guerrilla groups and a peace accord was reached in 2016. In 2017 dialogues initiated with another guerrilla group.

The Christian communities play a critical role in carrying out these peace accords and accompanying the reconciliation between victims and perpetrators, in order to experience in Colombia a stable and lasting peace. The Colombian Covenant Church has taken seriously their role to be agents of reconciliation in their communities. It is encouraging to see the commitment of the youth and young adults to be equipped to carry out this task.

This past weekend 29 people gathered to begin learning together what it means to be agents of peace and reconciliation in Colombia. It is in partnership with the Covenant National Youth Organization that these young adults, pastors, and missionaries are participating in the certificate course “Agents of Peace and Reconciliation: a Christian Commitment” offered by the Biblical Seminary of Colombia (FUSBC) located in Medellin. For Julio and I this is a dream come true as he has longed to be an active participant in building peace in Colombia and see the Covenant churches equipped in this area of peace and reconciliation. 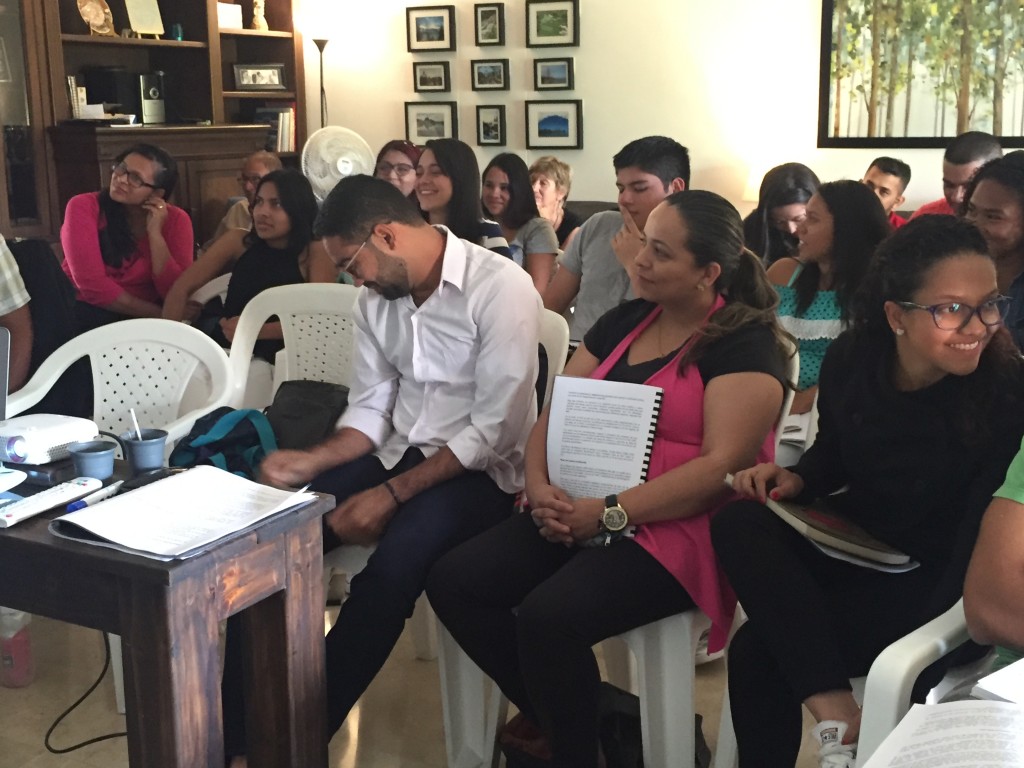 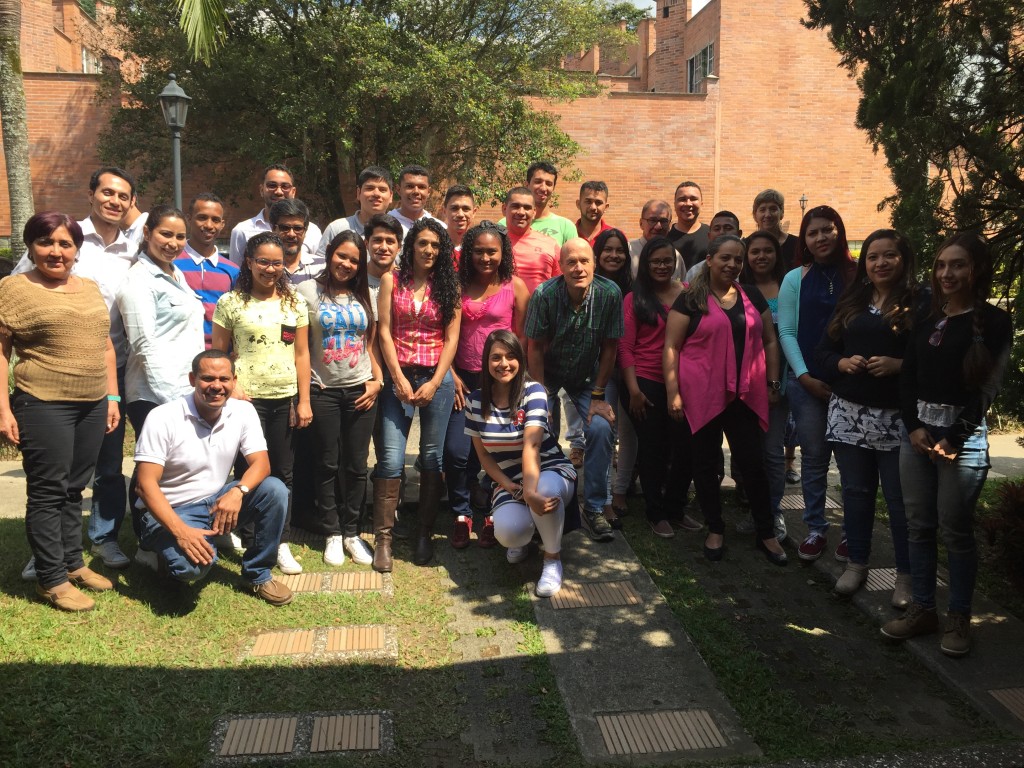 And so the learning begins. Thanks to a grant given by Covenant World Relief, scholarships were made available for young adults from Covenant Churches in the big cities like Medellin and rural communities like Julio’s home town, El Bagre, to be equipped as agents of peace. This past weekend the participants learned about the history of violence and conflict in Colombia. Diana from Medellin who works in Urban Planning and development shared, “This weekend challenged me to be an agent of transformation and peace, contributing from my own professional context.”

In the months they will participate in four more modules where they will learn about the theological and biblical basis of peace, as well as the role of church in advocacy and speaking out against corruption, and restorative justice. During this year the participants will also be developing local initiatives, based on the particular needs and resources of their context, with the hope that these local initiatives with promote a national initiative. Through this process the fundamental objective is to equip local churches to be agents of peace in their communities, offering safe spaces for victims and perpetrators to rebuild their lives and experience reconciliation. The church has the opportunity to educate children and youth to live in peace in order to prevent armed conflicts in the future. It is a long road, but it is a good road. 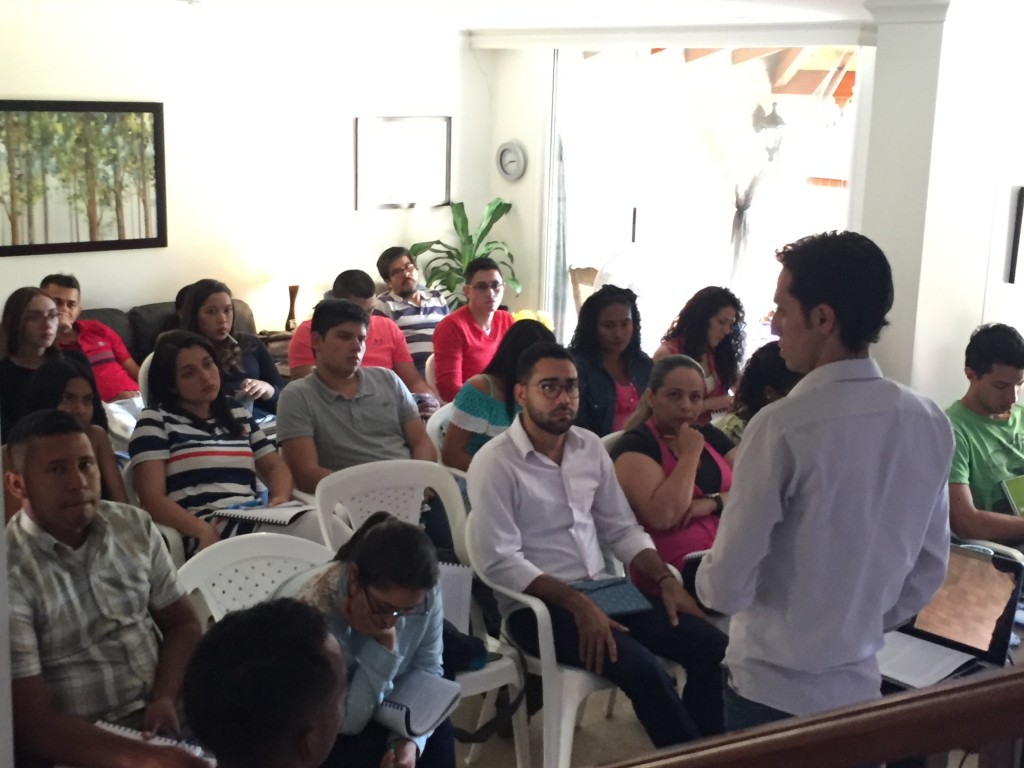