A reflection from Julio

The road to peace in Colombia has been full obstacles. There has been so much violence. And many are unwilling to forgive and give people the chance to start new lives. We have lived in a vicious cycle of revenge. As a friend of ours who is a judge said, “The problem in Colombia is that we have not learned to forgive.” A new road has to be built in order to have a country that lives in peace. It has been four months since we arrived in Colombia with the hope of finally having a peace agreement signed between the FARC-EP and the Colombian Government. After almost four years of conversation, on September 26 the peace agreement was signed and we were so happy that finally the conflict of 52 two years was ending. However, on October 2nd, six and half million Colombian voters said NO to the agreement and due to this, a new agreement had to be made. A new agreement was made after listening to the various segments of society that said no to the original agreement and making adjustments in the agreement to reflect their concerns and desires. On the 30th of November the Colombian Congress approved the proposition of the endorsement of the new peace agreement. Today the FARC begin to turn over their arms. Now there is a long road to walk in order to implement this agreement. It is a road full of obstacles that need to be overcome in order to start building a sustainable and lasting peace in Colombia.

One of the major obstacles is helping people redefine what “justice” means particularly from the Biblical standpoint as Christians. Many people believe justice includes incarcerating the leaders of the that FARC so they can pay with jail time for the damage they’ve done over the past 52 years. Still the conflict was not one-sided and there are others that are guilty of crimes during the war. Does justice look the same for them? It is also important to understand that prisons in Colombia are not made to restore people; they actually make people worse. Real justice seeks to restore people’s lives. Therefore, it is necessary to find a different way of doing justice and that is why experts agree that the only true justice comes from transitional and restorative justice, which this peace agreement has as its core. A very high percentage of Evangelical churches also said “No” to the agreement. And one of the major reasons is just this – they believed there needed to be more “justice.” The church that is supposed to promote a message of peace, forgiveness, and reconciliation, in my opinion, has confused justice (which is about restoring relationship) with vengeance. That is why as a church we need to seek a justice that restores people. In the peace agreement, people who confess their crimes and tell the truth about what they have done, will participate in a process of restoration. Those who do not confess will go to jail. This includes not only the guerilla groups, but others involved in the conflict. In addition to confessing, they will ask forgiveness of the victims. As a good friend of ours, Alex, who works in the prisons has testified that you can never underestimate the power of grace, forgiveness, and restoring value when a person is not seen as a criminal but as a human created in God’s image. Hate only hardens hearts. Love heals what is broken and restores. He has a tremendous story of meeting people who were involved in  a massacre of which he was the only survivor and how grace and forgiveness has restored the lives of these criminals. 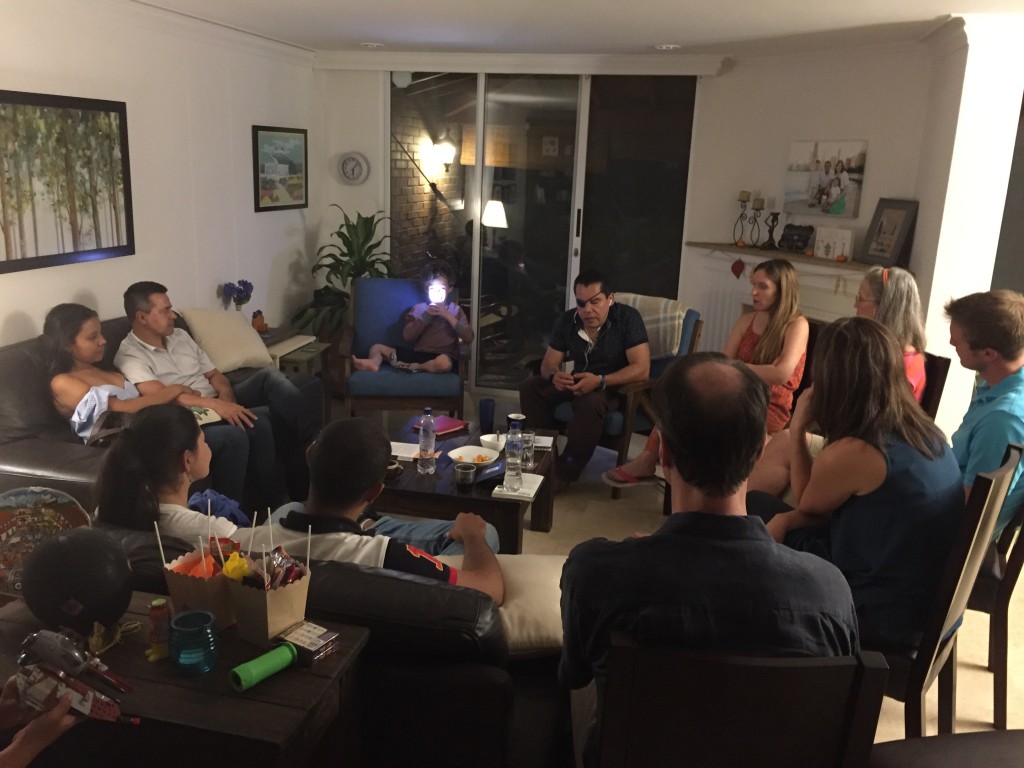 Another reason churches voted no was the opposition saying the agreement promoted an agenda of gender diversity, which most the evangelical churches did not agree with. However, after reading the first agreement that argument was not true at all. The agreement did not promote this and this new agreement is even more clear in terms of the priority given to victims of the conflict.

Even though the road to peace in Colombia is rocky and full of dangerous curves, we have hope that we can walk it together and get to the end of it in order to start a new road. There are a lot of people in Colombia, especially the victims of the conflict and churches who proclaim the gospel of peace and reconciliation, who are working hard to continue the process and implement it in local communities, because it will change the history of our country. The Covenant Youth Organization of Colombia (JPC) for example will train in 2017, 25 young adults from five different regions in Colombia in peace and reconciliation. Their goal is to have a ten-month training program with these 25 youth and then to accompany them in the development of an initiative of peace and reconciliation in their local communities. 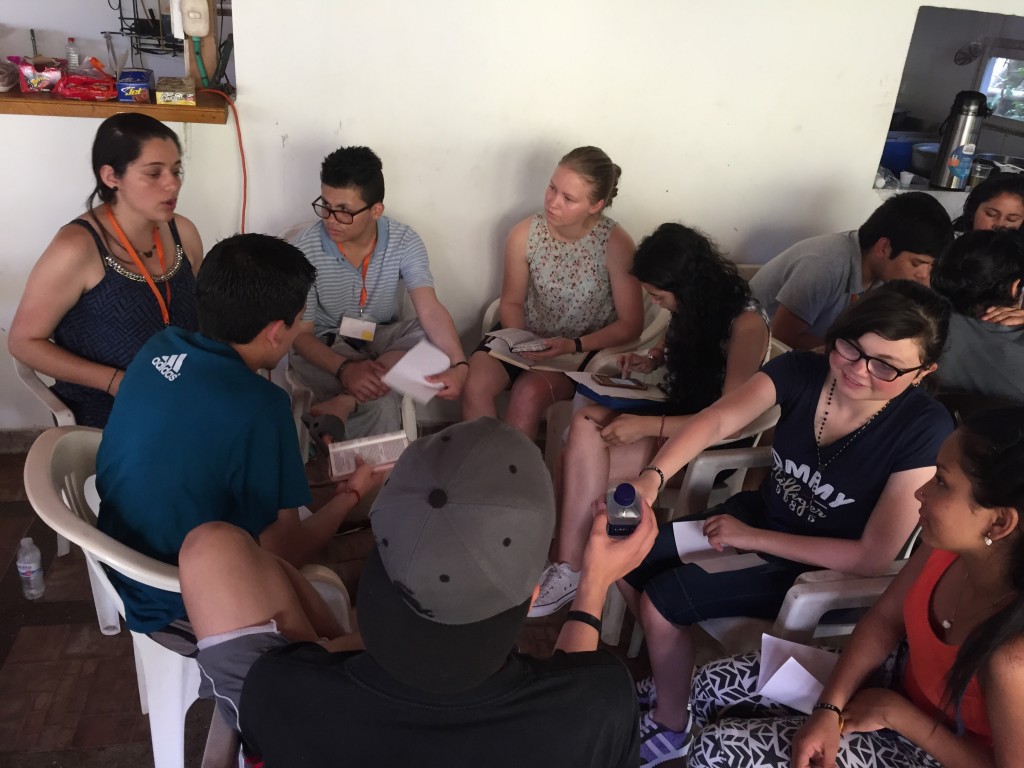 Youth leaders at the National Youth Camp. Pray for those who will participate in the certificate course on peace and reconciliation.