Back from the coast!

And back from an incredible week in Mejia!

We spent 10 days in the community of Mejia which is a couple hours from the coast. We were there with a team from my home state, Minnesota!!!! which made it an extra special week, especially since some of the team members are dear friends of ours!

Mejia is another town that was greatly effected by the earthquake in April 2016. Many homes were destroyed, including the pastor’s house.

It’s so beautiful when two local churches, whether in the United States, in Ecuador, or anywhere, partner together in bringing God’s kingdom here on earth in tangible ways. So beautiful!

And the really neat thing is that, two of the families, who’s homes were destroyed and were rebuilt, thanks to the local church in Mejia and Cayambe, were able to host members of the team from Minnesota that came down (as we all stayed in host homes).

I was able to talk with one of the families and they said it was truly a gift from God to be able to host someone in their home when, after the earthquake, they thought they would never be able to again.

We also visited different surrounding communities, helping out with a children’s program, participating in two youth nights and the women’s ministry night, and at the end of the week, we rented two big buses and went with our host families to the beach!

I am not sure if it was because the team was from Minnesota or because Richard and I have really connected with the Mejia church community (both, actually) but there was such a unity and joy that week! (well, and let’s be honest, Jesus has everything to do with that!) We so, so enjoyed each and every person from the Minnesota team and the Mejia team.

We ate lots of fish, lots of plantain…we laughed A LOT (literally tears from laughing so hard), shared different cultural games with each other, made rice crispies together, we cried together, prayed together, worshiped together, sweat together, shared our stories, had a couple hospital runs at 2am (everybody is fine!), and were able to create such deep, great relationships that there were many tears when the time came to say goodbye (but just a goodbye for now!). 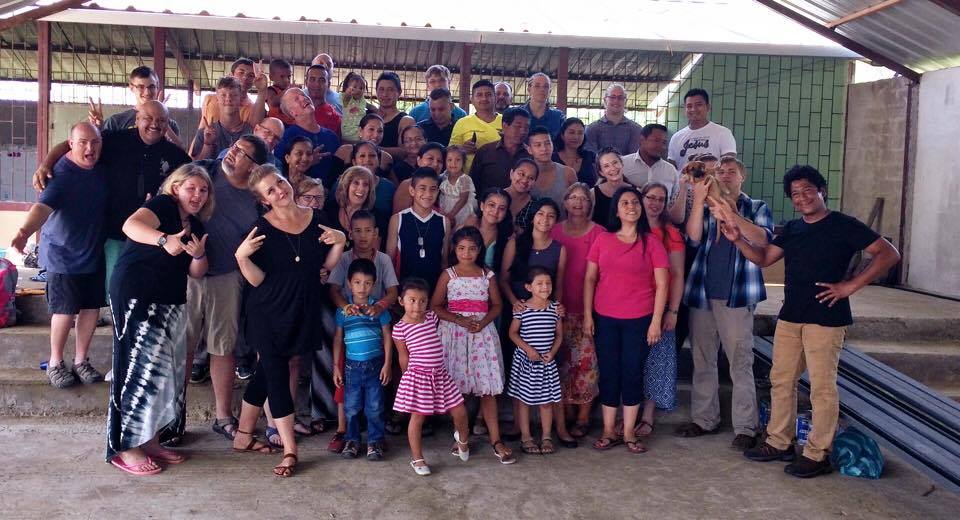 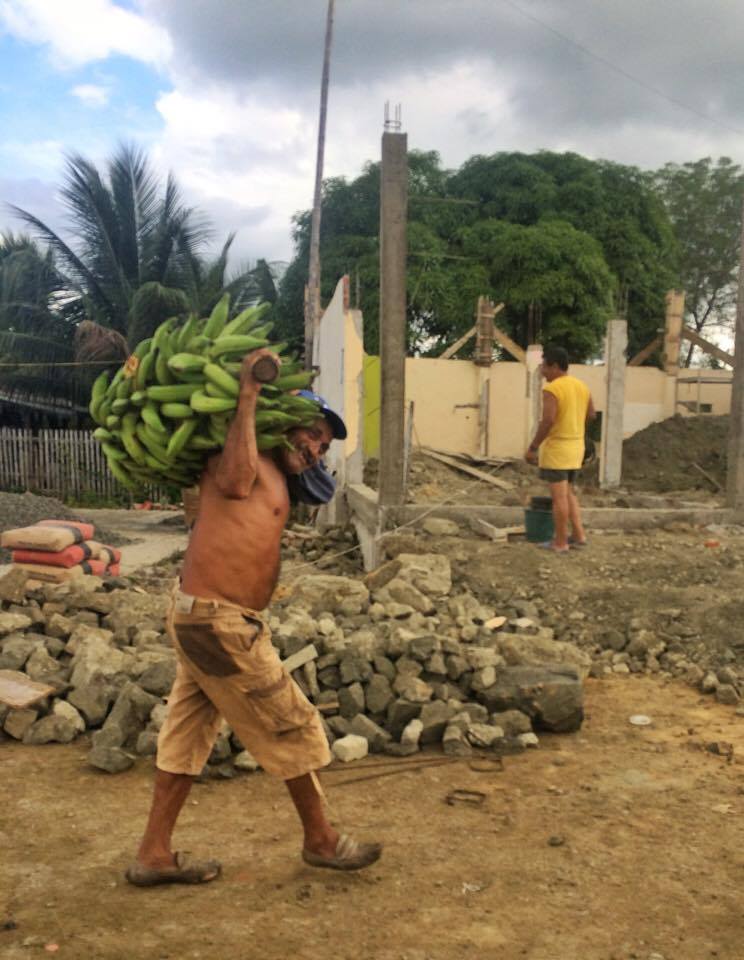 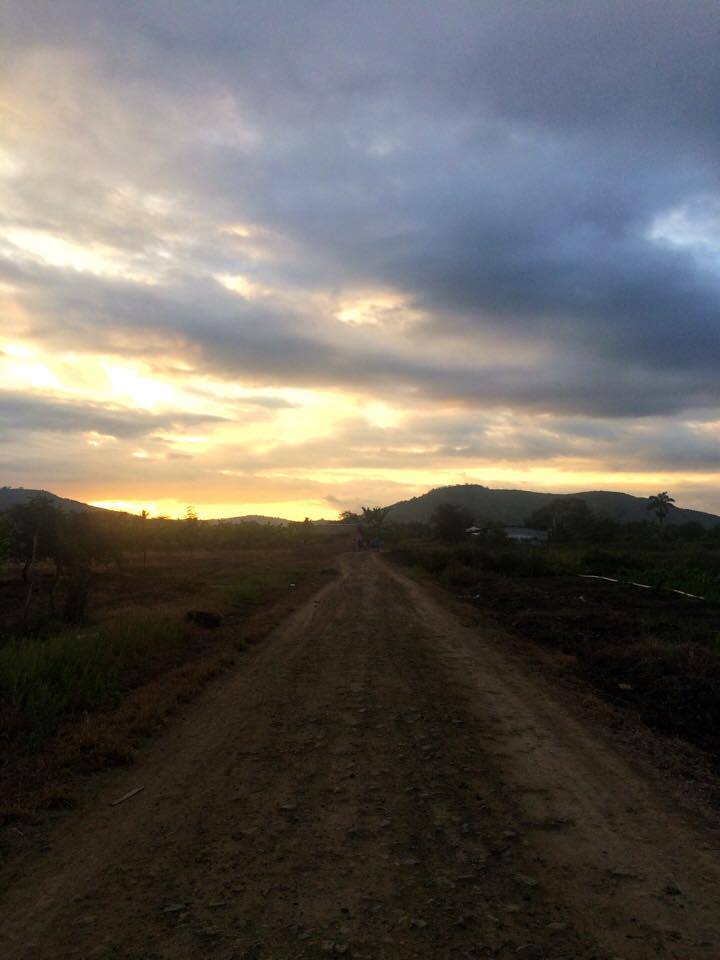 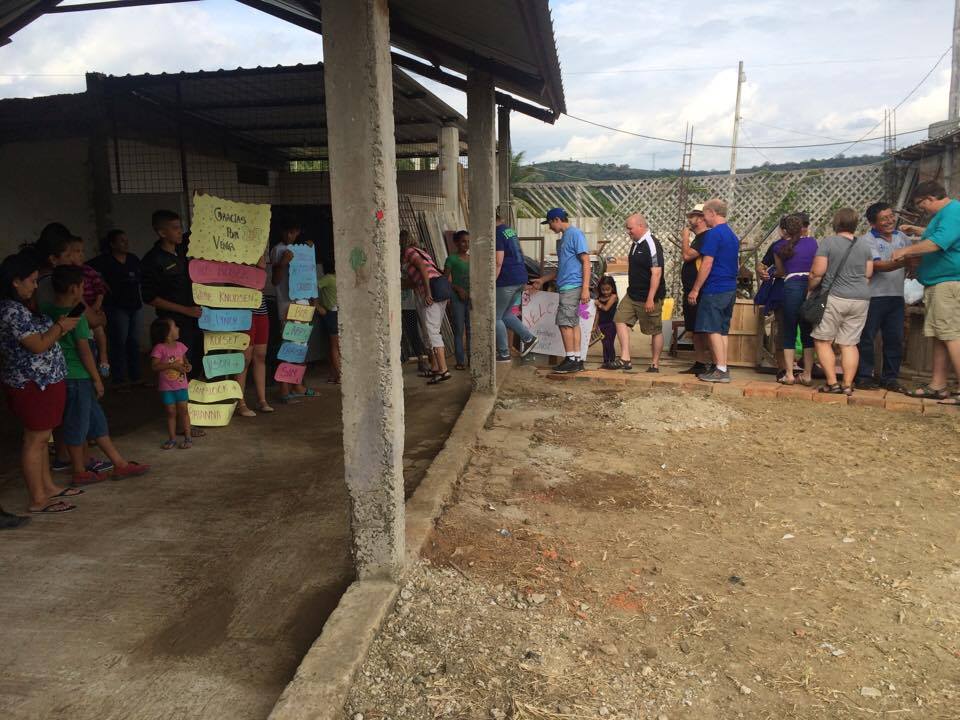 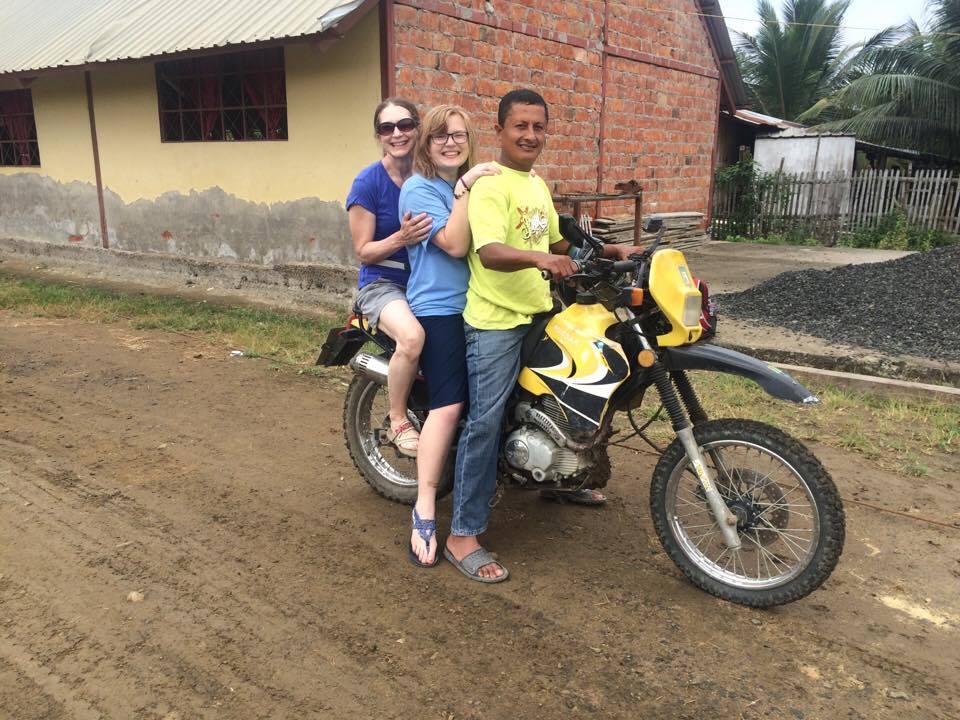 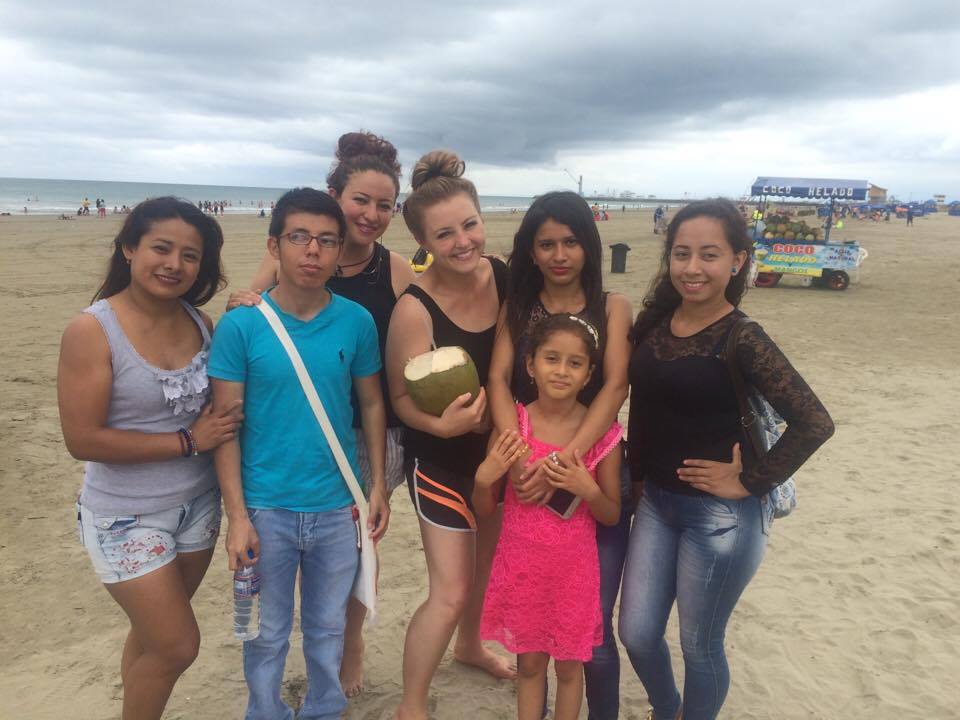 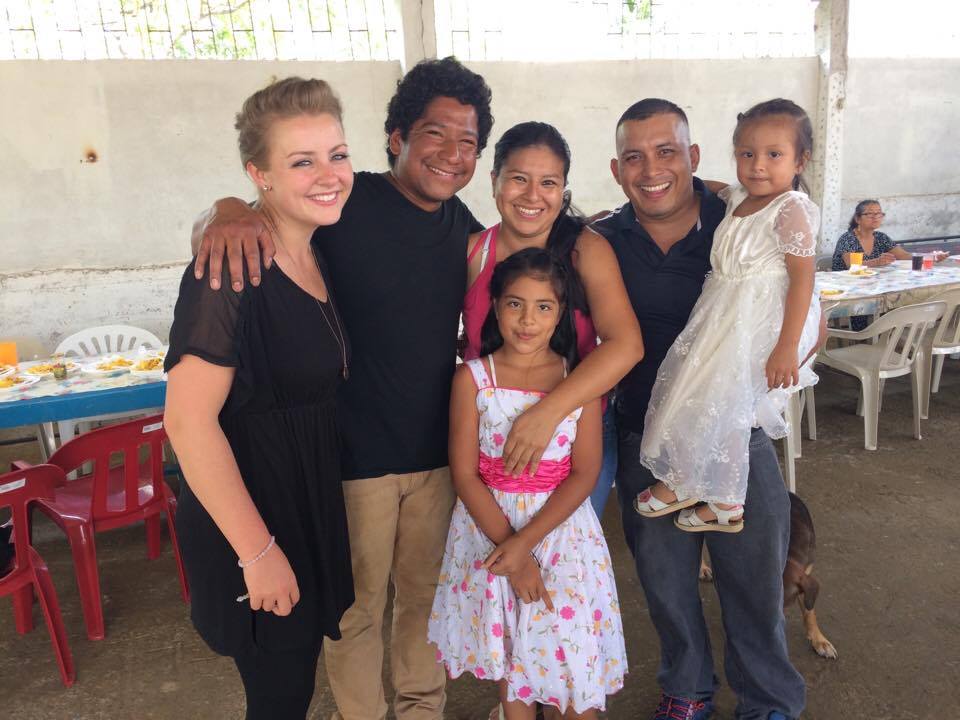 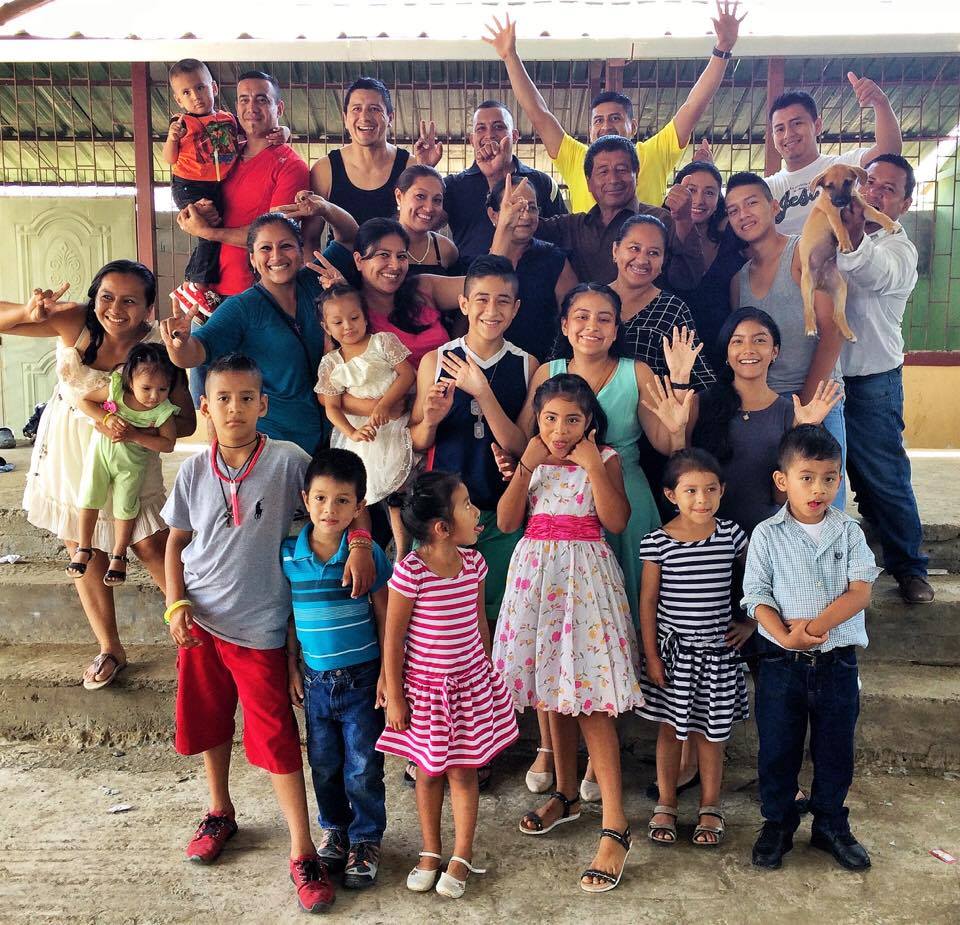