Sometimes life does not go as we plan. We all know this and have plenty of examples to share in our lives.  For the last few years the opening of the UBAC hostel has happened even though at times we were not sure we would have the hostel parents we needed until late in the school year.  This past year it was much the same and we anticipated that in the end the right people would be found and come forward.  After all we had prayed as in previous years and God had provided each time.  However as June came it became clear that this year the anticipation was not to be rewarded.  Thus, as you have seen on this blog, the hostel is closed as a hostel this year. 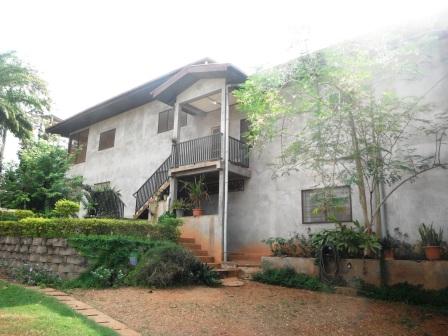 There is no operating UBAC hostel this year, but it has been occupied for a good portion of this semester with visitors using it as a guesthouse and a temporary home when they have had to leave their place of ministry.  This was not what I hoped for last June, but it has been a blessing to those staying there.

During the last few months, my anticipation of re-opening the hostel for the 2017-18 school year has been reduced.  I hoped, but not with such confidence as in previous years, that hostel parents will be forthcoming. 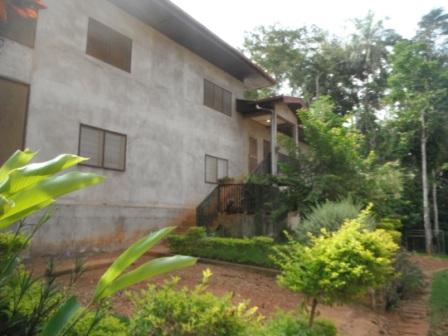 a flurry of emails, Skype calls, Facebook chats and suddenly my anticipation is growing because there are now hostel parents ready to come for the 2017-2018 school year if they can raise the support they need.

Please join with me in anticipating the re-opening of the hostel and praying for the needed financial support to come in for our future hostel parents.