February celebrations were not meant to lead directly into the madness of March in quite  the way that it has happened in the Stoker household. 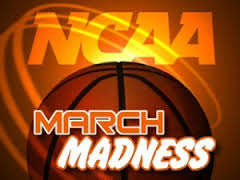 For those of you that are not fans of US college basketball, the term “March Madness” may not hold much meaning.  However it is the end of the season where there is a gigantic tournament played to determine the national collegiate champion of college basketball.  It involves lots of basketball games over a three week period and many people try to guess the eventual winner.  It is “madness” because there is so many hours of basketball and so many people are caught up in the tournament. 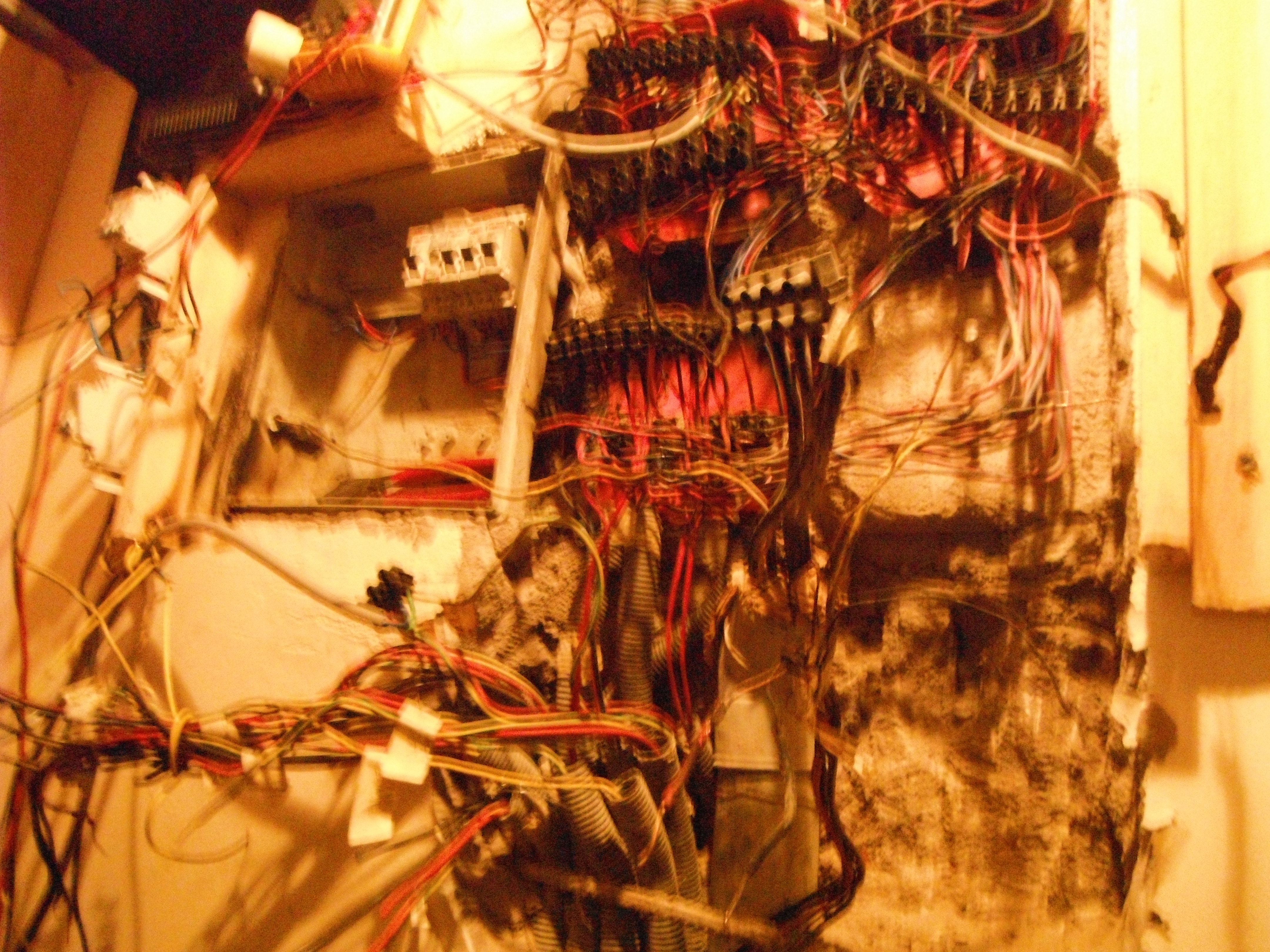 The burned panel partial cleared out – prior to chiseling the concrete wall to discover where the burning came from.

This year the Stoker household tried another approach to madness – the demise of our electrical system.  Those who are friends on Facebook saw the initial posts about our electrical circuit box going up in flames earlier this month.  We had been having problems with various circuits for some time and issues with various strange surges of electricity or certain outlets suddenly having no power at all.  But on Sunday evening March 8, suddenly our power went out and when Jeff went to check the circuit breaker he found the circuit box in flames! (Sorry no dramatic pictures of that event.)  What has followed is a month of madness in terms of restoring electricity to our apartment. 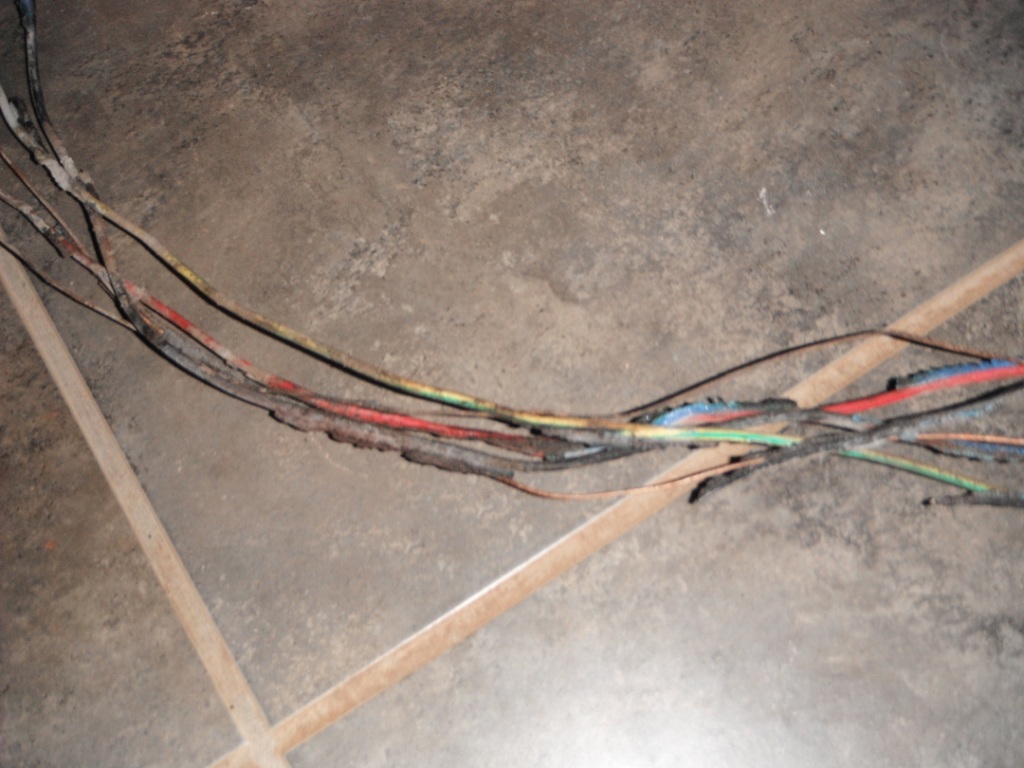 Wires from well down in the wall that were charred and melted.

As the melted wires and circuit breakers were removed, it became apparent that the main problem was the line to the kitchen. 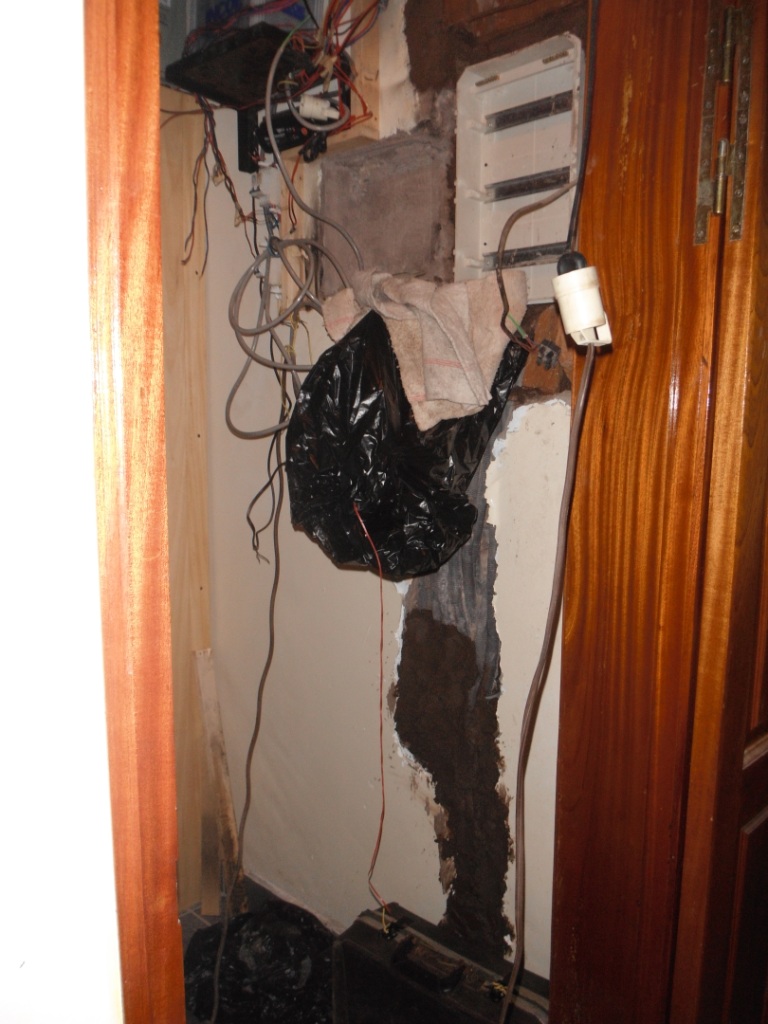 The wall that was chipped away and then the tubes of wire were pulled out. Only the wiring to the kitchen was burnt in its plastic tube, which had been cracked during installation.

This was the line that really burnt and where the fire began inside the wall.  As the concrete was chipped away, it became evident that the wiring to the kitchen was burnt to some point well under the tile floor which is atop a bed of concrete.  This meant a new way of getting power to the kitchen was needed.

This has meant days of drilling and chipping out concrete; first to assess the damage and then to find a new way to get power to the kitchen.  Now instead of wires under the floor, we have wires across the ceiling.  Last night we got power (220V) back in the kitchen without an extension cord!  Today (and for a few more days) we are completing the process of restoring the 12 volt system (which gave us lights for 10 days) to normal functioning as well as the 110 volt system.  Additionally we are getting hot water piped to the kitchen from the bathroom hot water heater and eventually a false ceiling will be installed to cover it all up. 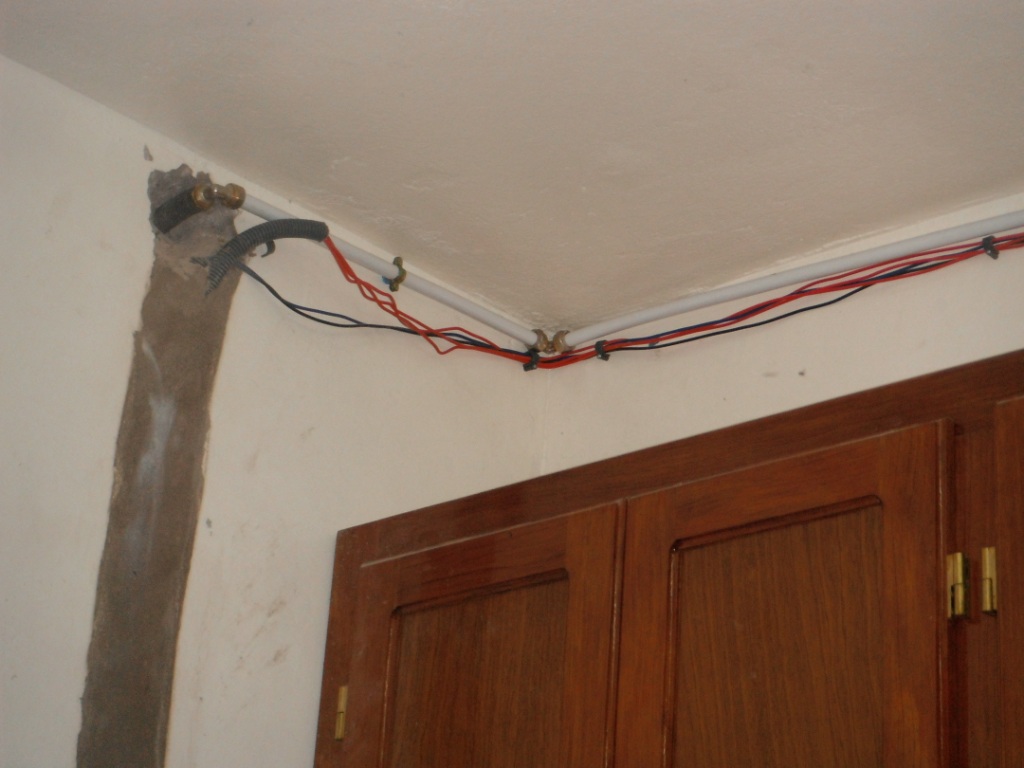 The hot water pipe is the thicker white pipe. Eventually (maybe even next week) thie wiing and pipes willl be covered by a dropped ceiling.

It has been a “madness” of concrete dust and wires all over the apartment, but we are glad to say it is almost complete.  I am just hoping that April will not bring any showers into our apartment!