Our dear friend and colleague has passed away 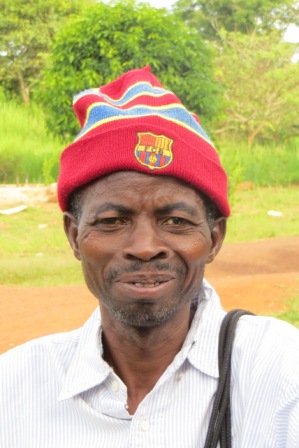 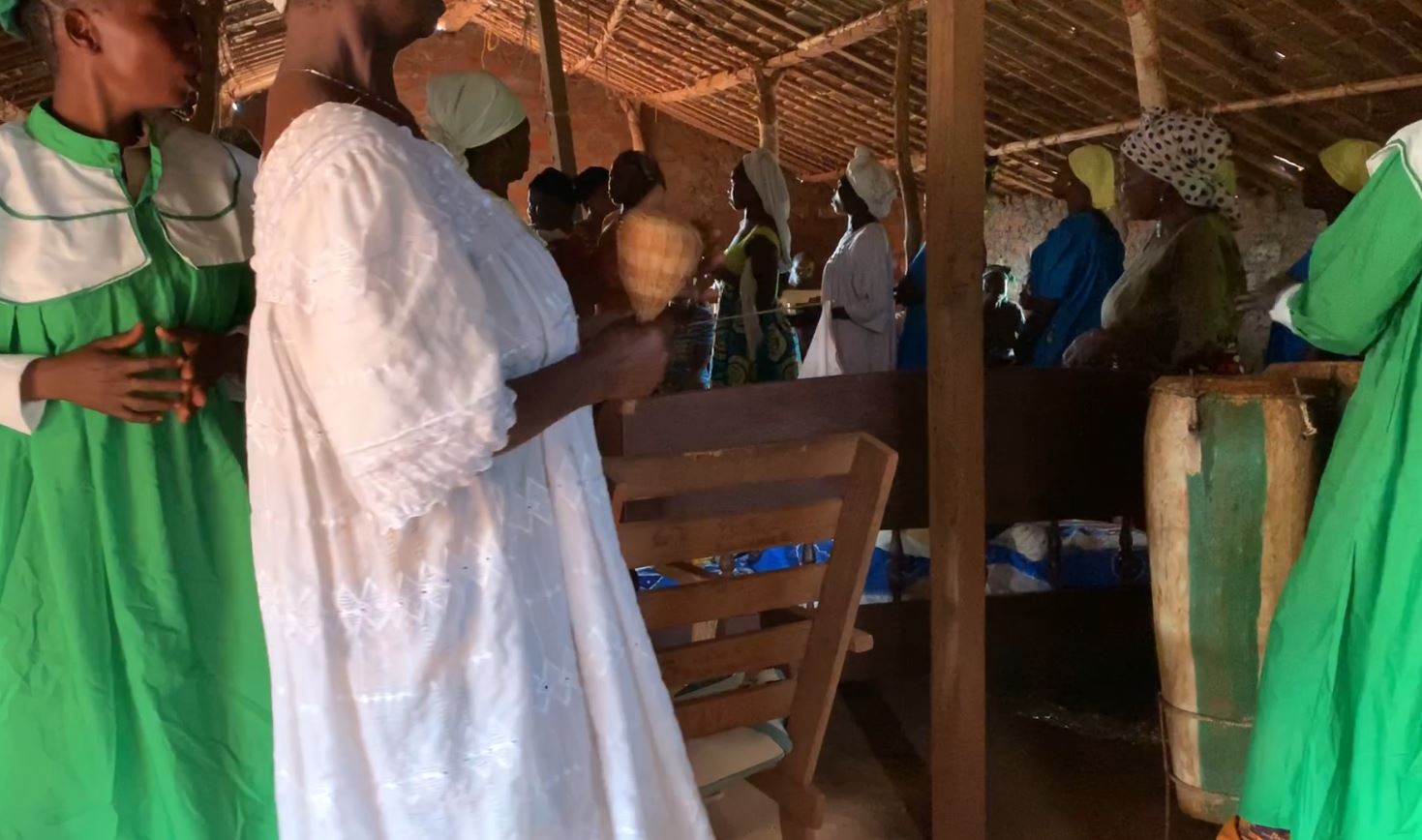 Our dear friend and colleague, Pastor B, passed away.  We were able to attend the wake, across the river, with a truck full of friends and family.  A burst of rain didn’t deter the goings on, but the construction of the casket didn’t get finished before we had to leave.  We had a chance to be a part of being there for the family, to pray and give hugs, and give witness to Past. B’s life.  He was laid out on a double bed with just his face showing.  Deaconesses took turns waving a hanky tied to a stick over his face to keep the flies away while those closest to him grieved, often with wailing, on the floor around the bed.  Deaconesses, choir members, and others circled the bed while singing hymns accompanied by drums.  We were thankful to have been able to go, but could not stay for the actual burial as we had to get back through the barriers, back in to CAR before nightfall.

Past B was a good man, a man who decided to follow his calling to minister to the Fulani people rather than take a pastoral post in a small village among non-Fulani down the road from Gamboula.  He became a refugee himself, across the river, following the Fulani as they were chased out of CAR back in 2014. Any time of day were you to pop in to his home there in Cameroon, you would most likely find Fulani visiting with him.  They might be there because of an ag co-op meeting or because they wanted some advice or prayer.  They might be there because he was sick and they were visiting him, just as he visited them.  He was their friend, a living testimony to God’s love for all.  He will be sorely missed, especially among the Fulani in his neighborhood.  Peace to his memory.

As Covenant missionaries, we are working with all the tribal groups of the Central African Republic (CAR) but are trying to give special attention to the Fulani, a Musxlim, cattle herding, and semi-nomadic people group. We live on an experimental/training farm, near a mission station which has a hospital plus bible and nursing schools. We are establishing relationships with the local people groups through compassion ministries; Roy through agriculture and Aleta through public health and visitation, in order, ultimately, to share the good news of Jesus the Messiah with them. CAR is one of the least developed countries in the world and is currently in continual crisis (since the coup in March 2013), so reaching out in compassion is key to reaching their hearts. Due to the ongoing conflict and resultant ethnic cleansing in CAR, we are crossing the border to interact with our Fulani contacts.
View all posts by danforth →
This entry was posted in Fulani/M friends, Ministry. Bookmark the permalink.