BBC reports: A former prime minister and maths professor in Central African Republic, Faustin-Archange Touadera, has been sworn in as president at a ceremony held at the national stadium in the capital, Bangui.

He promised to promote peace and to carry out his duties “without any ethnic bias” following his surprise victory in run-off elections last month.

Mr Touadera’s inauguration marks the last stage of the political transition aimed at ending a brutal conflict which broke out after rebels overthrew the government of Francois Bozize in 2013. 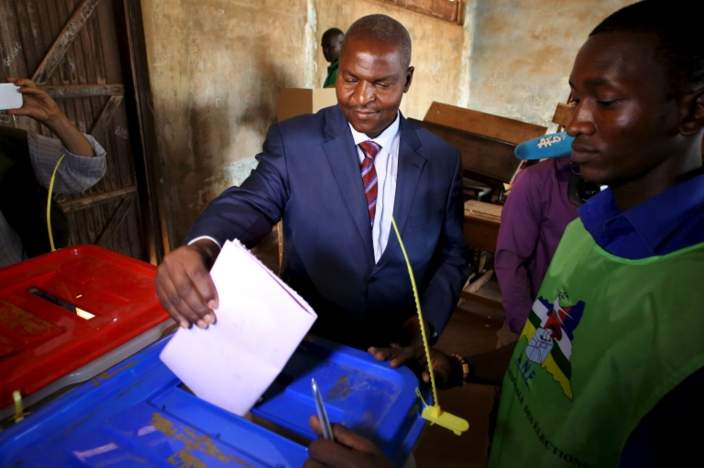 Please pray for President Touadera.  Pray that he lead with wisdom, justice, and love.