There is hope for reconciliation in CAR! Please keep praying! 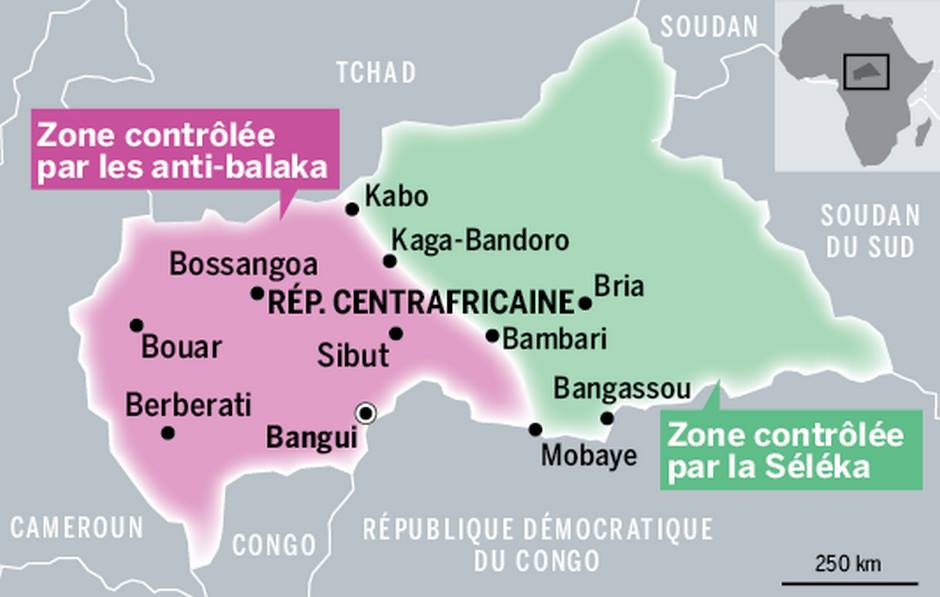 While there are maps being circulated showing the proposed division of the country of Central African Republic into 2 separate entities, the president of C.A.R. has sent out her cabinet ministers with UN reps to start up reconciliation initiatives in all the major towns. 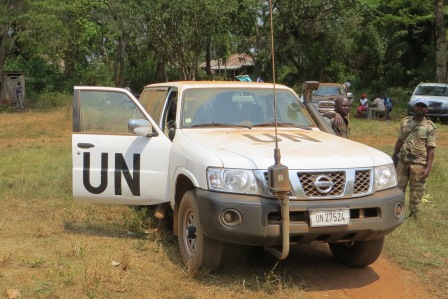 We got back from a trip to Yaounde just in time for Roy to participate in the meeting in our town.  In brief, there were Muslixms in attendance, having been escorted from the border, but they weren’t familiar faces from Gamboula. 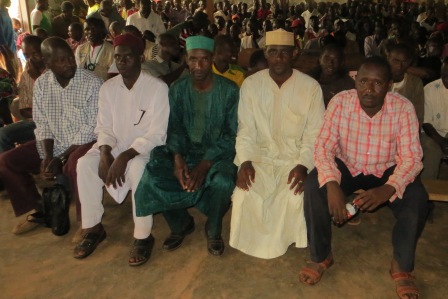 The gathering was divided into groups (M’s, militia, pastors, development workers, women, men, etc.) and they were given questions to consider and report back to the entire gathering.   It was all peacefully under control.  There were some heavy sharing and hot feelings, but the huge crowd was respectful.  Roy was given the opportunity to speak at the end. 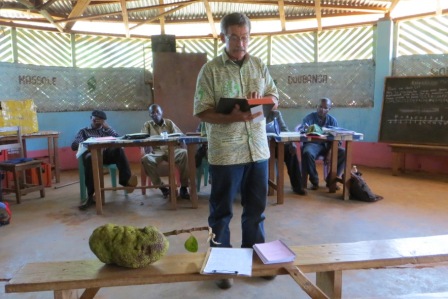 If you have the time and want to read about our local meeting in detail, here’s Roy’s report:

Well, I thought you would be interested in what is happening here and have it for your records if not to have something very positive to be praying about. If you want more detail, let me know.

As Covenant missionaries, we are working with all the tribal groups of the Central African Republic (CAR) but are trying to give special attention to the Fulani, a Musxlim, cattle herding, and semi-nomadic people group. We live on an experimental/training farm, near a mission station which has a hospital plus bible and nursing schools. We are establishing relationships with the local people groups through compassion ministries; Roy through agriculture and Aleta through public health and visitation, in order, ultimately, to share the good news of Jesus the Messiah with them. CAR is one of the least developed countries in the world and is currently in continual crisis (since the coup in March 2013), so reaching out in compassion is key to reaching their hearts. Due to the ongoing conflict and resultant ethnic cleansing in CAR, we are crossing the border to interact with our Fulani contacts.
View all posts by danforth →
This entry was posted in Fulani/M friends, Mission, Prayer requests. Bookmark the permalink.