in memory of a dear friend 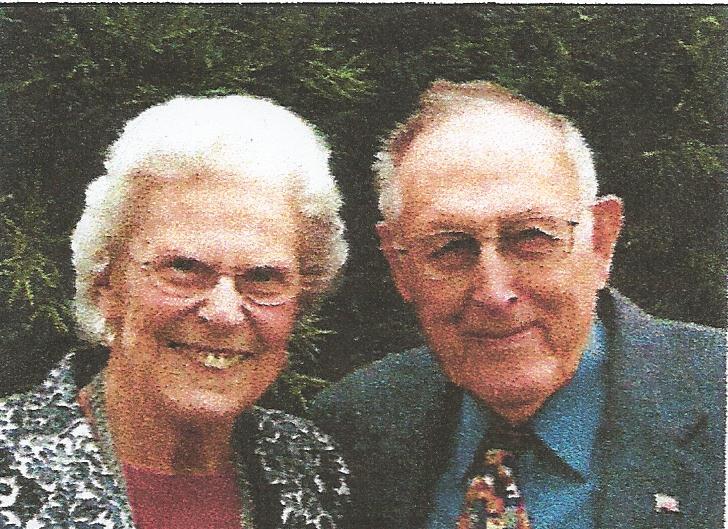 Paul Lungren passed away late in January, and I just want the world to know how we will miss him.  He was so much a part of our Kingsburg family experience, and we treasure his and his wife, Elna’s, friendship.  Roy & I were able to attend the graveside service, but did not have the luxury of enough time to share in the memorial service at the church.

How do I begin to describe Paul’s influence in our lives?  He was the friendly man hanging around near the church entrance who would immediately approach anyone who showed up that he didn’t know.   Usually within the week of a visitor’s attendance, he & Elna had them to their house for a meal with a group of people that he thought might have some things in common.  We benefitted from this system quite a few times – of course when we were new, but over the years we were part of the invited “others”.  The Lungrens played a major role in our welcome when, twice, we settled in to Kingsburg for our year of home assignment.  We were always included in family events and we are close friends with their daughters and their families.  He and his crew of movers helped us many times over the years.  He was a major supporter of missions of all kinds, from Kingsburg to the far reaches of our world.  He was ALWAYS ready with a kind word, a silly pun, a crazy story, a scripture quote, or an exhortation – whatever was appropriate for the occasion.

We will miss him but we look forward to feasting alongside him some day at the Lord’s banquet table.  Our love and prayers go out for Elna and the whole family who survive this beloved servant-hearted man of God!

As Covenant missionaries, we are working with all the tribal groups of the Central African Republic (CAR) but are trying to give special attention to the Fulani, a Musxlim, cattle herding, and semi-nomadic people group. We live on an experimental/training farm, near a mission station which has a hospital plus bible and nursing schools. We are establishing relationships with the local people groups through compassion ministries; Roy through agriculture and Aleta through public health and visitation, in order, ultimately, to share the good news of Jesus the Messiah with them. CAR is one of the least developed countries in the world and is currently in continual crisis (since the coup in March 2013), so reaching out in compassion is key to reaching their hearts. Due to the ongoing conflict and resultant ethnic cleansing in CAR, we are crossing the border to interact with our Fulani contacts.
View all posts by danforth →
This entry was posted in Family & Friends. Bookmark the permalink.