Pastor Porfirio Cassares was traveling on the bus from the small town of San Carlos, in the department of Córdoba, Colombia, on his way to the city Montería to attend the ministry couple encounter that Mary Lou and Gary were coordinating and leading.  It was going to be a 90 minute trip so Pastor Porfirio carefully chose his seat on the bus and got comfortable.  As Pastor Porfirio passed through the town of Cereté, he overheard one of the passengers on the bus responding to a comment from another passenger regarding Evangelical Christians.  His ears perked up and he paid attention.  Pastor Porfirio is very conscientious of what the public thinks of Christians because Pastor Porfirio is constantly looking for ways to evangelize, preach, testify, and/or hold an evangelistic service on a street corner or in a park somewhere.  He prepares evangelistic teams at the Jehovah Nissi Covenant Church where he pastors.  He encourages new believers and converts in his church to be part of these teams.  He emphasizes and trains the people to “get out there and share their faith.”

The passenger was saying that he really had no use for the Church.  It hadn’t ever done anything for him and he saw it as a lot of words about things that he didn’t understand and that he wasn’t interested in.  That was the case, however, until three weeks earlier.  You see, this passenger was constantly looking around him, out the window, as he was talking.  One month earlier the passenger never would have looked out the window of the bus.  His eyesight was not good enough to see any real distance.  So he usually just paid attention to what was around him in his immediate vicinity.  But this day, this Thursday afternoon, the passenger was talking out loud on the bus and was looking around him.

Three weeks earlier, while he was walking through the town of San Carlos on his way to work, he noticed a lot of people in the back yard of a house.  People don’t usually gather in San Carlos in the back yard of a house unless something really interesting is going on.  So the passenger headed behind the house to find out what was going on.  He found out that there were some people from the U.S. there giving away eye-glasses.  Since he couldn’t see very well he decided to forego working and try to get a pair of glasses.  When his turn came, he was examined, tried on a few pair of glasses, and found the pair that corrected his eyesight!  Just like that he could see.

The passenger admitted that he didn’t really understand what was going on in that backyard (it was a Dental and Eye-sight Brigade, put on by the Shekinah Covenant Church, in partnership with the Sacramento First Covenant Church Men’s Ministry).  He didn’t know he was entering into anything having to do with an Evangelical Christian Church.  But once he got in line, he was willing to forego any prejudice he might have, because he could see enough to know that people were leaving there seeing!

Pastor Porfirio wants to track down that passenger (he got off the bus when he finished his story) and tell him what is going on in that Evangelical Church (the Shekinah Covenant Church).  We want to continue partnering in putting hands and feet and eyes to the Gospel and bringing it to the people.

Check out more at pactocol.org 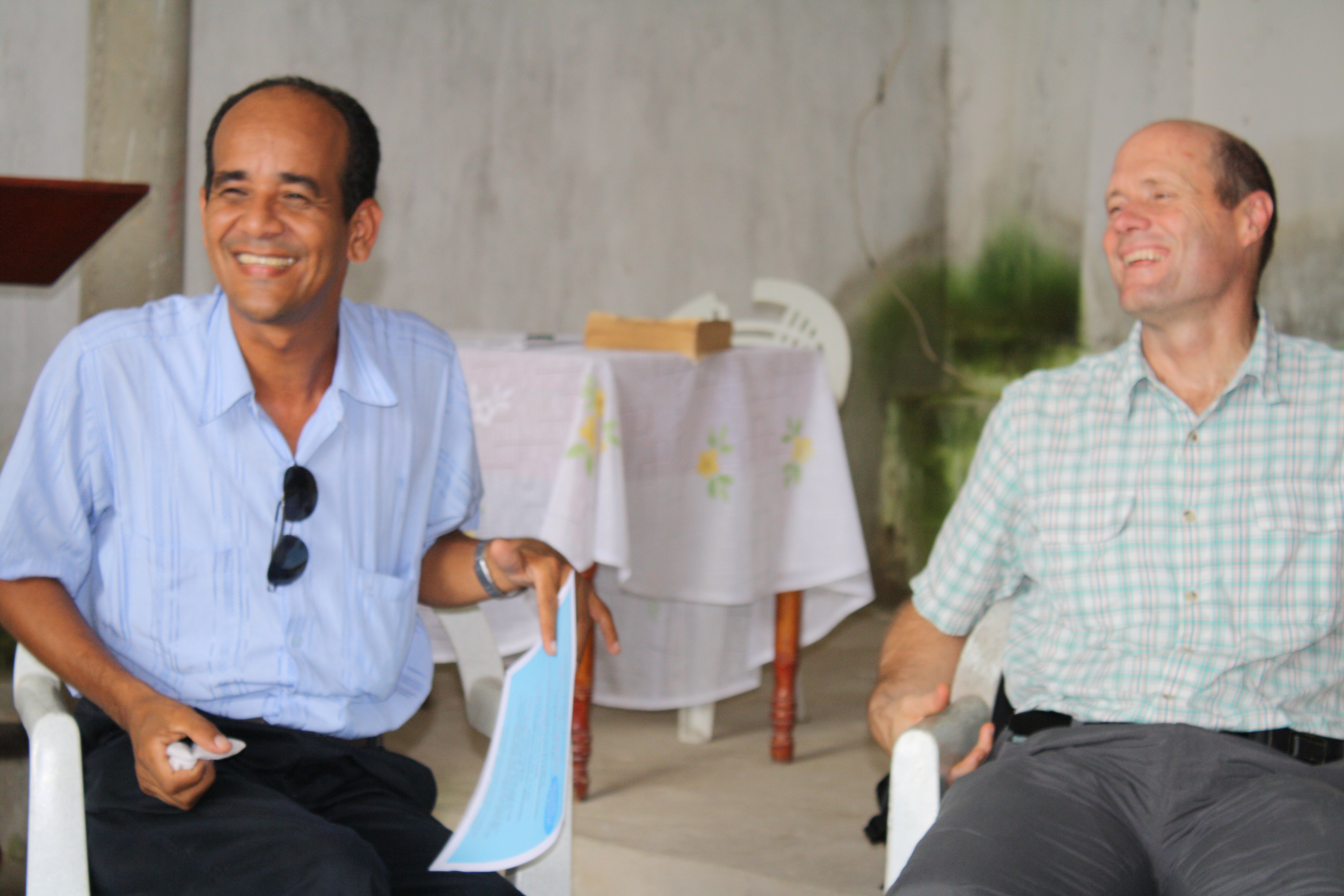