Wycliffe and the Pacto Wayuu 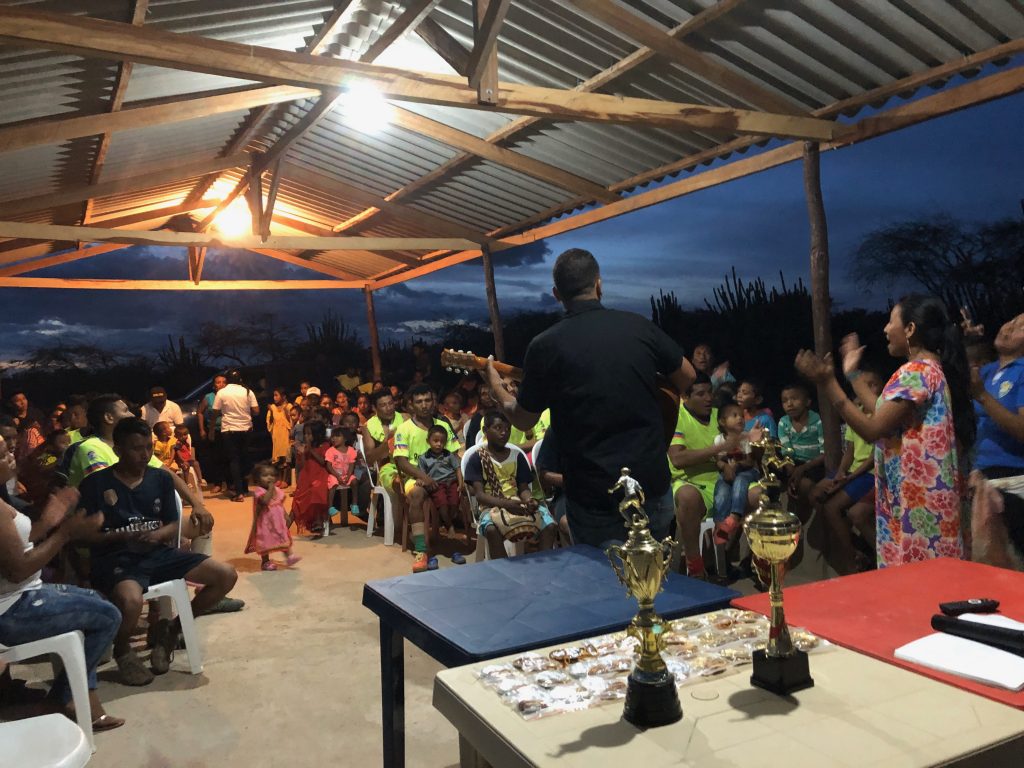 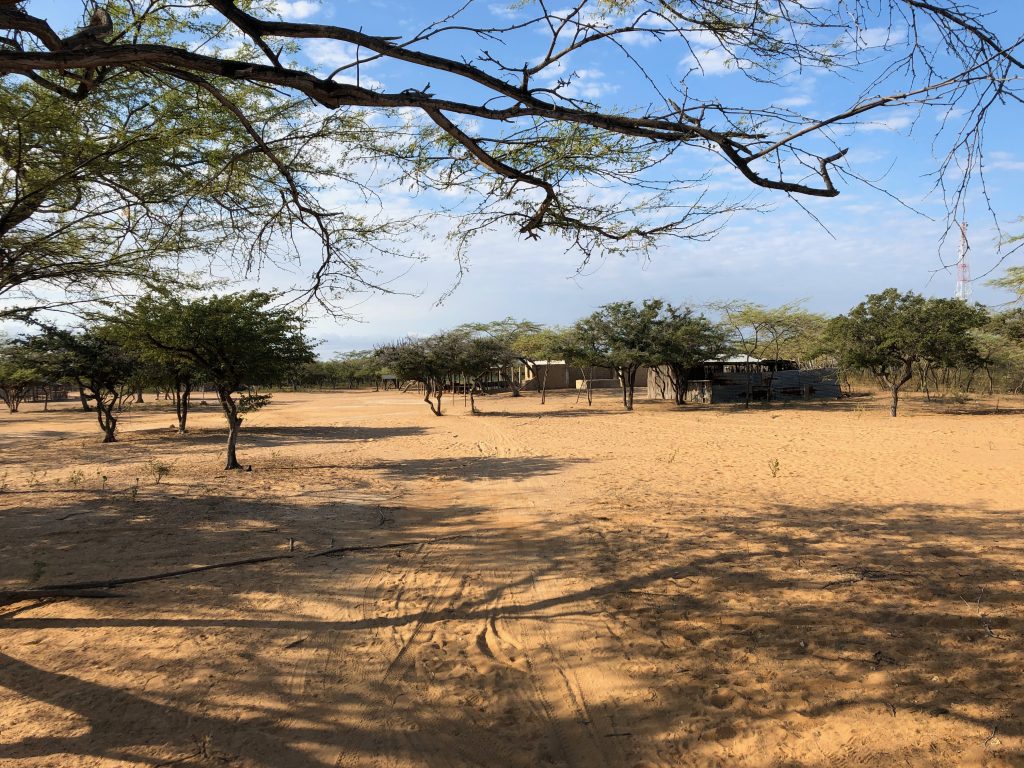 As we arrived at the Jiisentira community, we quickly observed that there were two different large gathering areas (that looked like they had been set up for some type of Christian service). We came to find out that over 100 people lived in the community, all of them from the same family clan, and that the head of the clan was 103 years old. His son, however, was the current chieftain. He was also a pastor and the head of the group of more than 60 churches. We came to find out that the chieftain was not present that day because he was at a Bible literacy workshop – they were making improvements to the Wayunaiki Bible that all of their churches were using. Then they told us that the first Wycliffe Bible translators had lived with them in the community as they began to translate the Bible into Wayunaiki! 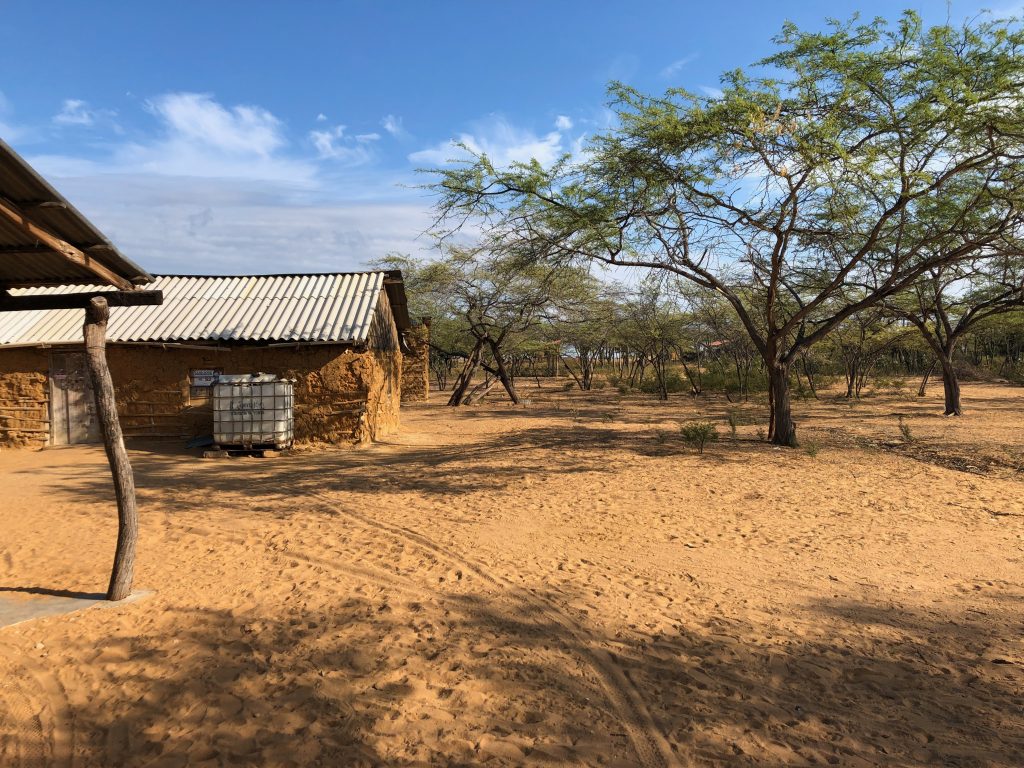 Living in a Wayuu community in the upper desert of the Guajira region is not easy – and for these Wycliffe translators, almost 50 years ago, there would have been (as it is today) no running water and no sewage or latrine system and cooking over a cactus/wood fire. Add to that, extreme heat, arid conditions and no electricity. Yet, the Bible was translated and has given hope and stability to the community. From that base, and in their own language, a solid, healthy, Bible-based church movement in true Wayuu cultural style was launched and is thriving. 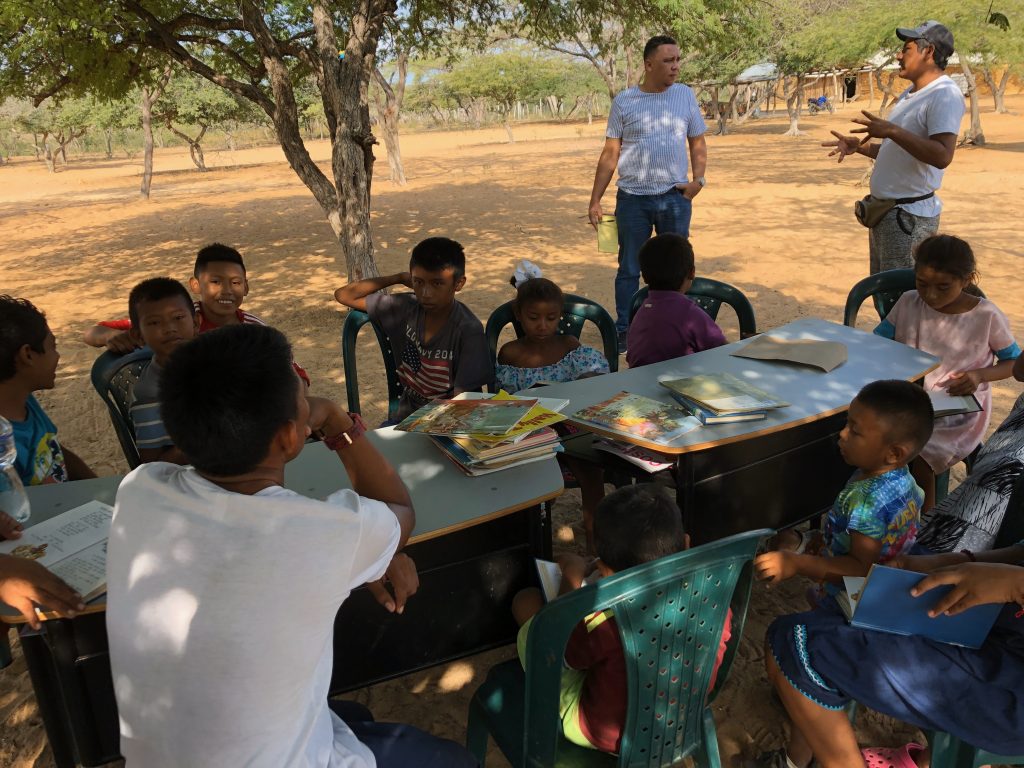