Goat and Yucca = Bread and Fishes 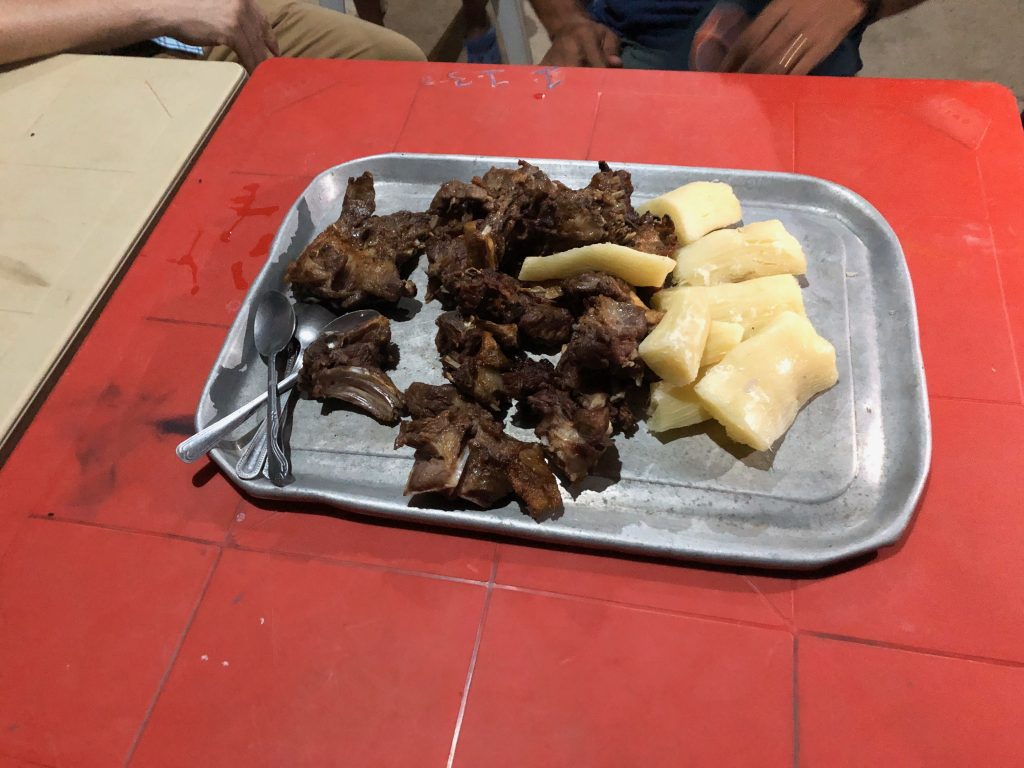 “Bread and fishes” (from Matthew 14) might be translated into Wayuunaiki as “goat and yucca”. (Wayuunaiki is the native language of the Wayuu Indigenous nation of the northern cone of South America.) When we were visiting the Epeiyu Pushaina Rancheria/Community that the Pacto Wayuu Covenant World Relief project is partnering with, everyone who came to the soccer tournament final game and reward ceremony left with some roasted goat and yucca—a real blessing.

The clan is also sharing their blessing of raising a goat herd. The Pacto Wayuu project purchased 20 female goats a little over a year ago and the Rancheria provided the ram. Through careful pastoring of this small herd, the herd has grown to 116 goats. The Rancheria has begun to bless their neighboring clans with pairs of goats (male and female), in order to encourage them to grow their own herds and to bless them because they have been blessed. The hope and desire, as these goats are gifted to the other clans, is to pass on this same desire for blessing others because they are being blessed.

This small Rancheria of the Epeiyu Pushaina clan, consisting of about 30 members, is living out the “blessed to be a blessing” idea in their relationship to other Rancherias. They have begun gathering other Rancherias together through their soccer tournaments. The youth began these tournaments and the men just finished their tournament. During the school vacation at the end of the year now, the children will hold their tournament. Because soccer is not a native game to the Wayuu, soccer tournaments are not very common, but they have proven to be effective in generating community connection and relationships.

Already, through the contacts being made through the tournaments, some of the other clans are wanting to participate in the adult alphabetization program and the children tutoring program by sharing teachers and some other resources amongst themselves. In fact, the Rancheria represented by the winning team above, not only wants to participate in the adult and child education program, but this Clan has started planting Christian communities in other Rancherias and has 50 planted so far. They are hoping to be able to establish a strong relationship with the Epieyu Pushaina clan and walk with them in their spiritual growth as they pass on this blessing. As well, the water reservoir project, geared to make sure that drinkable water can be stored in the Rancheria, is negotiating their next two reservoirs that will be built. 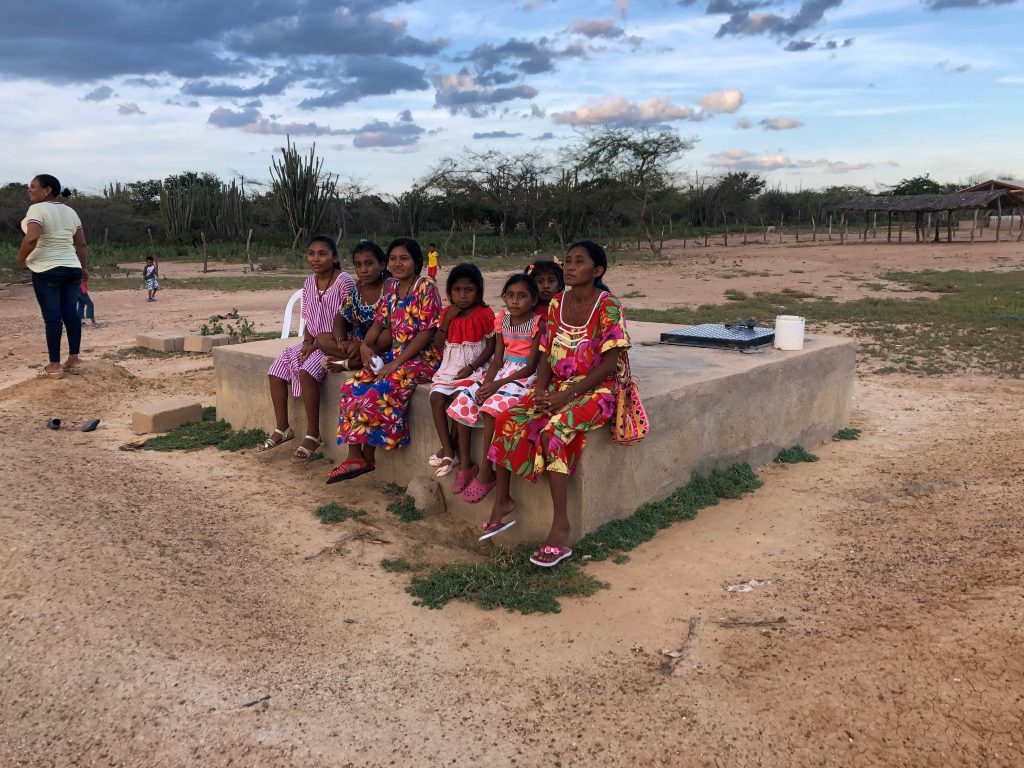 Slowly and steadily, this small Epeiyu Pushaina clan, which almost disappeared a few years ago when their chieftain passed away suddenly, leaving them, literally, extinct from legal recognition, has begun to resurrect itself and be a blessing to others. A recognition is being formed amongst the local clans and this small Rancheria is receiving inquiries asking how they are doing what they do. The Pacto Wayuu project has been able to establish itself as a trusted partner, friend and servant as it walks alongside of the Rancheria, seeking to strengthen the Rancheria into its own community NGO which can advocate for its own growth, stability, provision, and ability to bless others.