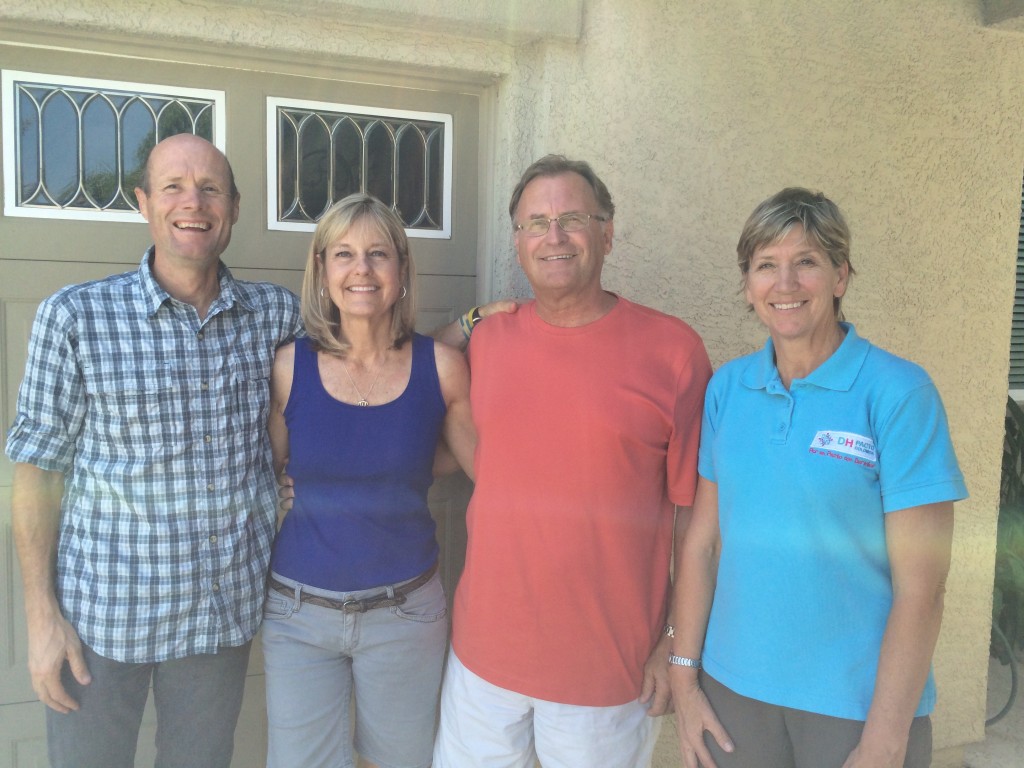 I, Gary, said “yes” to God’s call on my life to be a missionary when I was six year’s old. Various people after that were used by God to help me heed his call and be prepared for what that call would ask of me in the ministry that God was calling me to. Friends, Sunday school teachers, pastors, family members, etc. were all instrumental at various times on the winding path that my life took from that Sunday evening service when I raised my hand saying I was answering God’s call on my life until I arrived in Colombia with Mary Lou and our family 28 years later. Some people were a constant in my life for a few years – Confirmation classmates, high school, college, seminary friends, adult leaders, mentors, and pastors during those years, etc. Other people made an impact on my life during one brief encounter because of something that they said or because of being a good “listener” to what I was thinking about and mulling over in my heart and mind. Those brief conversations and moments have stayed with me and I find myself thinking back on them, but I don’t often think I will have the chance to revisit them “in person” – that is, with the person that was actually present at the moment. 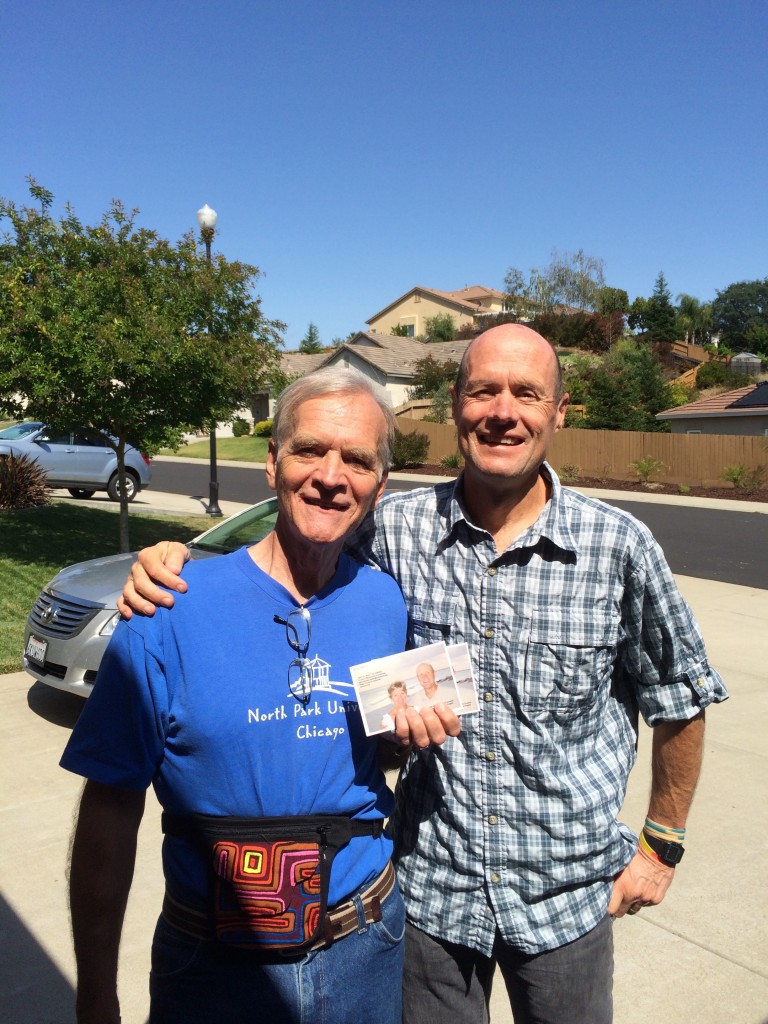 Last week we had a chance encounter with a man whom Gary had known as a youth, and who had spoken some words of insight and wisdom during Gary’s first year in college. That brief encounter, and his words, morphed into being an integral part of Gary’s approach and learning as God prepared him for missions.

We also got to share a meal last week with a young mother whom we had come to know as a Junior High student and had spoken with in depth about Missions when she partnered with us in Colombia on a mission team. Our conversation in Colombia many years back had impacted her life and she now wanted to speak with us again, which we did, and it blessed our hearts to do so. Her Colombian grandmother, whom we had met in Colombia, arranged all this. (Aren’t grandmothers great?!) 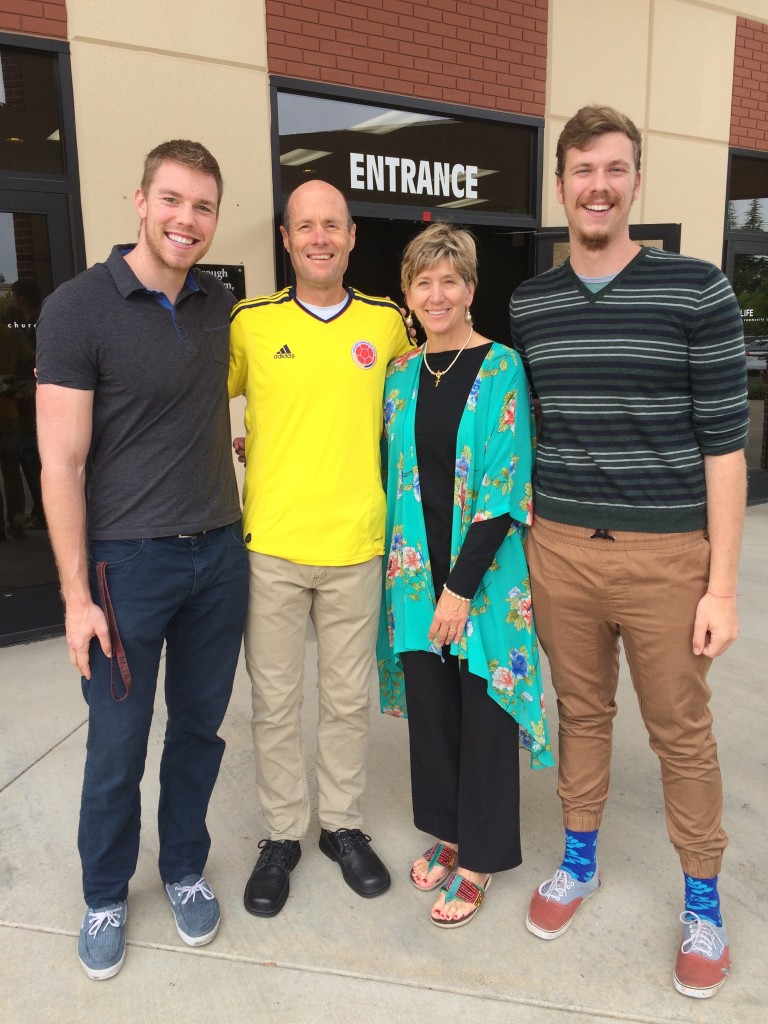 These surprises, along with three encounters we also had last Sunday with some of our individual supporters (a newly married couple, a young college student and a devoted, committed family) refreshed our hearts. These encounters were (are) special because they are almost impossible to arrange. As well, they opened up an opportunity to renew and take these friendships/partnerships to a new level that we had not thought of before. Thanks be to God!