That’s great! I will pray for you.

Mary Lou and Gary celebrate a 40th anniversary today, February 5, 2015. It was 40 years ago we sat down together in a stairwell of the North Park College Mellander Memorial Library and talked with each other for the first time. We had said “Hello” to one another and smiled at each other in passing on the North Park campus for a few months, but had never stopped to talk. Gary finally got up the courage to ask Mary Lou if she would like to “talk and get to know each other”. We couldn’t talk in the library—rules of silence and all—and we didn’t think our conversation would last as long as it did, so the stairwell suited us well. As we got to know each other for the first time that afternoon, Gary shared that when he was six years old he had responded to a call to a career as a missionary. He saw missions as a way to stay connected to the Church while being able to live far from home. Mary Lou, 40 years ago, did not sense that call to a career in missions. In fact on that February 5th afternoon she told Gary, “That’s great! I will look you up in the Covenant Missionary Prayer Book and pray for you.” At least the commitment to pray for one another was made—and has continued for these 40 years! 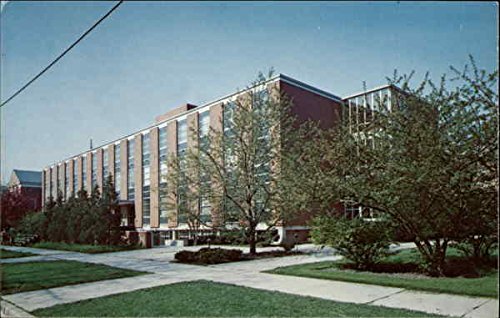 After getting married in 1979, starting our family and moving to Kingsburg, CA, in 1983, where Gary served as Pastor to Youth, and having the occasional conversation regarding doing “something in missions”, Mary Lou sensed God’s call on her life to pursue missions as a career. It was after our last child, Skye was born, and after having many conversations and prayer times about going into missions, God confirmed his call and we said yes to a long term commitment in Missions. Two years later we began our missionary career and are now in our 25th year in Colombia.

“Where would I be without God’s love and grace in my life?”