Year of the Caballero

Over three years ago, during a work/mission week of construction and men’s ministry in the small hamlet/pueblo of La Ye de Sahagun, with the First Covenant of Sacramento men’s team, four men came as representatives of the South Coast Colombia Covenant Conference to talk about the dream of a Conference-wide Men’s Retreat. The Sacramento Men’s team had held some city-wide meetings with Covenant men in the city of Medellin on two previous trips and they were hoping that the same could be done in the South Coast. The South Coast men also were hoping to get something going with the men in their eight Churches; thus the afternoon gathering was arranged. The result of that afternoon was a commitment to work toward a two-day Men’s retreat within a year. 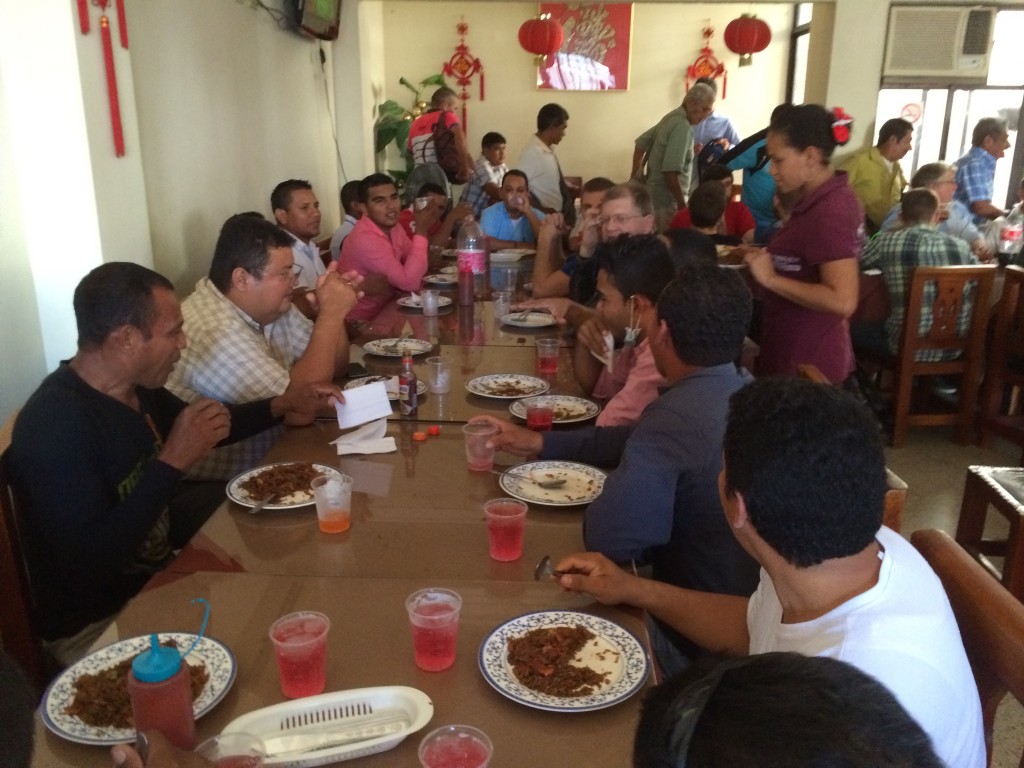 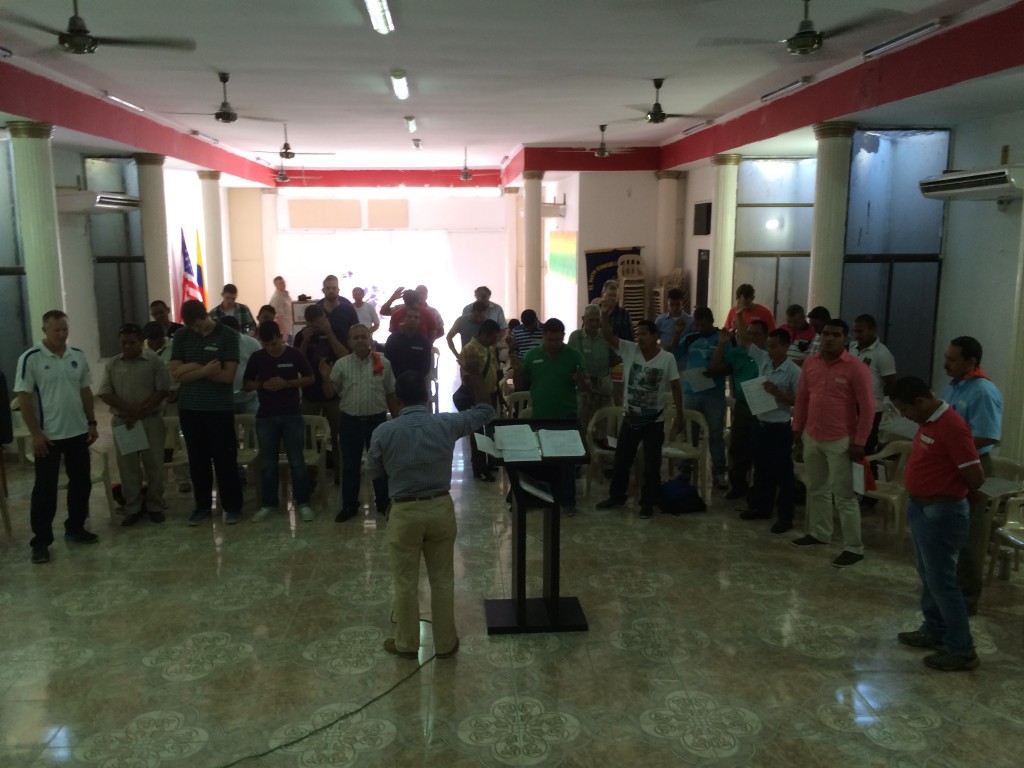 That hope for something happening within a year stretched to two years and then three years and, even though the South Coast men were wondering if it could ever work out, they did not give up on their vision and hope. Finally, knowing that they needed to take a step of faith, last November the South Coast reserved a finca and made a tentative commitment to get 30 men at the retreat. 2015 was going to be the “Year of the Caballeros”. Now 30 caballeros may not seem like a lot, but a first time Men’s Retreat with 30 in attendance was a huge step of faith for the South Coast. The date was set for the first weekend of January 2015.

One week before the retreat the owner of the finca cancelled on his commitment! The South Coast men did not give up and the plans went forward with a lunch to launch the retreat at 1:00 pm. 21 South Coast men and the eleven-member team from Sacramento, who came to participate in the retreat began to eat. Everyone was happy that the “total” (including everyone, Colombians and foreign guests) was over the 30 hoped for. But God kept bringing the caballeros to the lunch tables. When lunch was over at 2:00 pm, 49 plates had been served! The retreat program then got started with the theme of “How God has Shaped us as Caballeros”. The South Coast men stayed until the very end and are now planning how to hold another event before the end of 2015. They aren’t just satisfied with realizing their vision “one” time, they are encouraged to see how far and how much and how deep God wants to take these “Caballeros de la Costa Sur.”