As you’ve maybe heard, Richard and I have spent the last three weeks of November teaching, interpreting, supporting, and getting to know the students of Acts 29 in Ecuador.

It has been a beautiful three weeks of not only getting to know the students, but truly growing with them, learning from each other, and being encouraged by their comments, questions, and by who they are. But before I go any further, it would behoof me to answer the question that is probably in your heard right now, which is, “what is Acts 29?”

It is a three-month long intensive, international discipleship and leadership school with an orientation towards missions and evangelism.

It is based on the truth that God is the same today as he was when the first church was formed. The school gives students the opportunity to see that, as they wholeheartedly give God a change to be God and as they live by the principles of the first church and apostles’ teachings.

Each school is represented by at least two different cultures with the belief that the gospel is global and can be furthered by multi-cultural relationships and their understanding of the Bible and who Jesus is.

Through the years, the school has grown and changed, but always with the same original focus of living out the call to be disciples of Christ, globally and in our own homes.

Now Acts 29 has expanded to many different countries including, Ecuador, Chile, Mexico, Sweden, Finland, Congo Kinshasa, Congo Brazzaville, USA, India, Spain, Russia, and Thailand.  Next year will be the first time Acts 29 is held in Nicaragua and Alaska.

The director of Acts 29 is Carl-Johan Sävinger (a very good friend of ours).

Footnotes: *according to my husband and the Acts 29 website.

We originally had planned on just spending one week with Acts as it was our week of teaching. Richard taught on prayer, the Lord’s prayer, specifically. It was not only fun to see my husband teaching, but to see the devotion he put into his teaching and on a subject that I truly see him living out daily and encouraging me in daily. 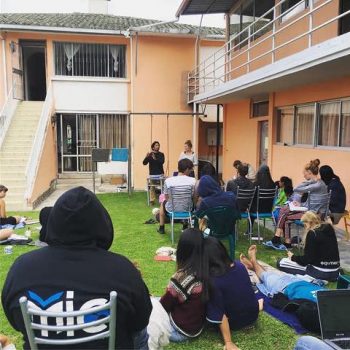 The last day of teaching we decided to take a break from the normal classroom atmosphere and we headed out to Metropolitano Guangüiltagua Park where we hiked to the top of the hill and had our class there, overlooking the valleys and hills. It was absolutely beautiful! 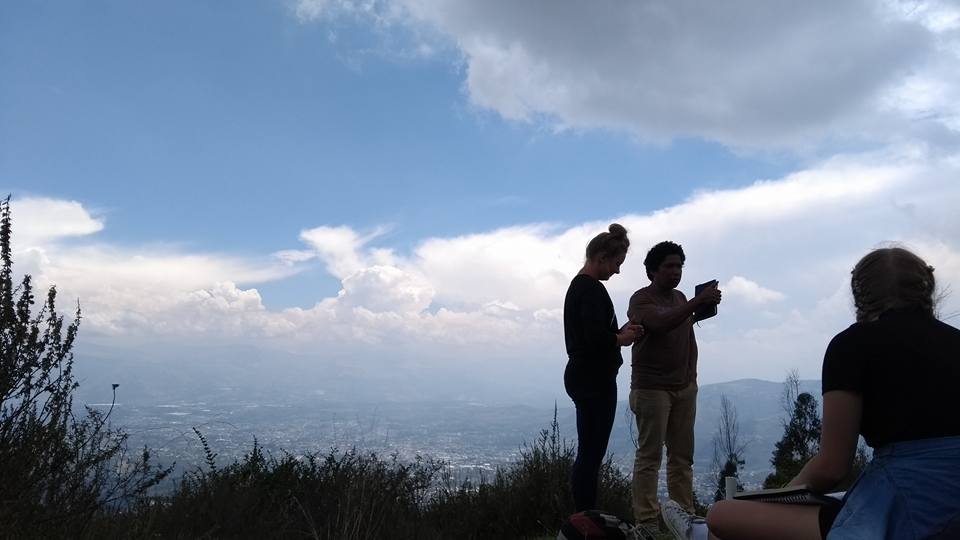 We then, at the end of the class, had a time of collectively praying over each of our countries and cities, it was a powerful, holy moment. It truly was a lovely week together. 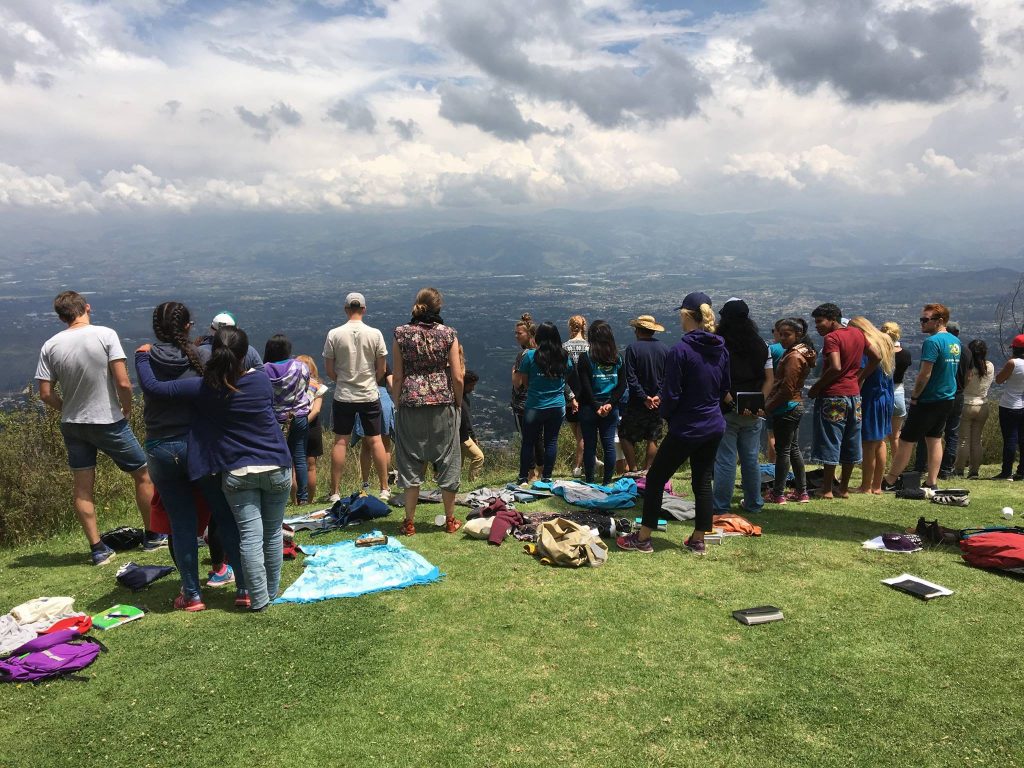 Another aspect of Acts 29 is their practice week. Each month, the school has a “practice week” where they split up into groups and spend a week within a different district where they connect and support a local church or ministry.

As it turned out, the schools last practice week was here in our district, “Distrito Norte”. We had the privilege of being invited to support two groups, one here in Ibarra and the other in the mountains in one of the churches we are currently supporting there. 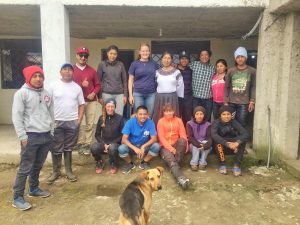 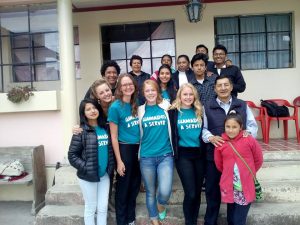 We were then invited to provide counseling the following week in the school as well as help out with interpreting other classes where,

I feel, we really connected and made life-long friends as well as strengthened previous friendships. 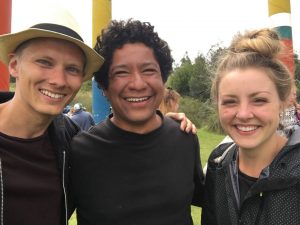 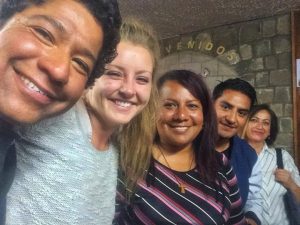 Even though it was something we hadn’t planned for, it truly was a joy to spend three weeks with Acts 29, and I, (Elizabeth), am so grateful to have experienced what was such a huge part of Richard’s life and ministry.

So, so grateful for each and every dear soul that makes up Hechos 29. 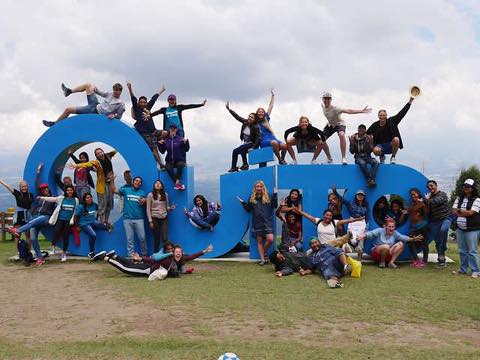 Until next time Hechos 29!

We dropped the Pedernales team off and then 15 hours later we picked up our last Merge team of the summer!

We partnered with Northwest Covenant church from Mt. Prospect, IL along with Betél church and Jesús Divino Pastor church in Ibarra and Emanuel Church in Cayambe. 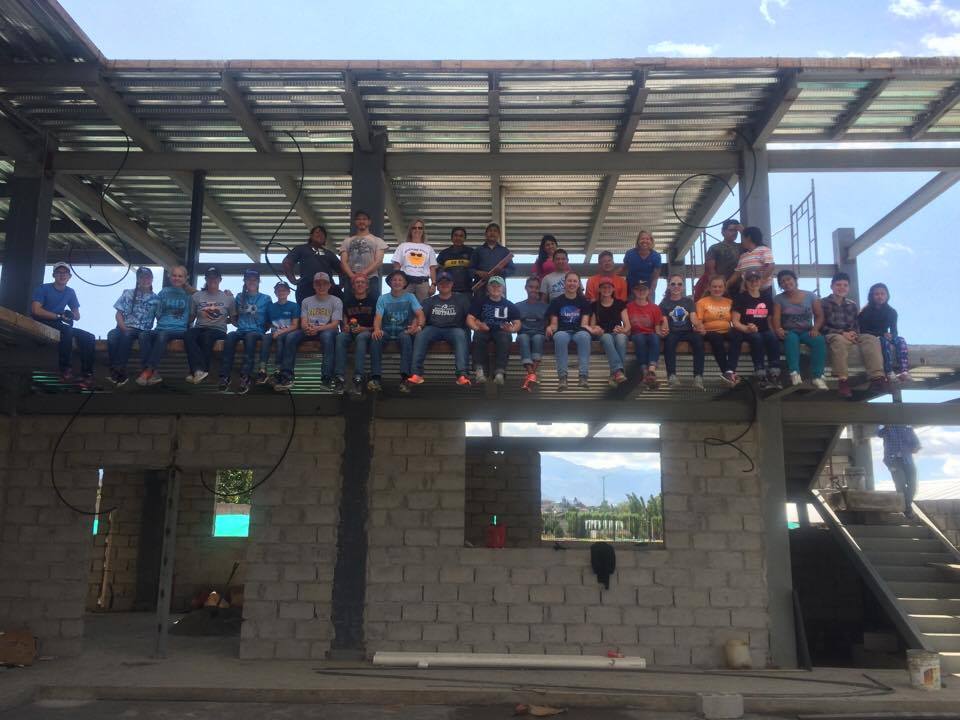 This was a really special group as we were able to spend the first week in Ibarra, our home town and where we are living here in Ecuador. It was so wonderful to not only partner with the team but get to know our community better and church family better. 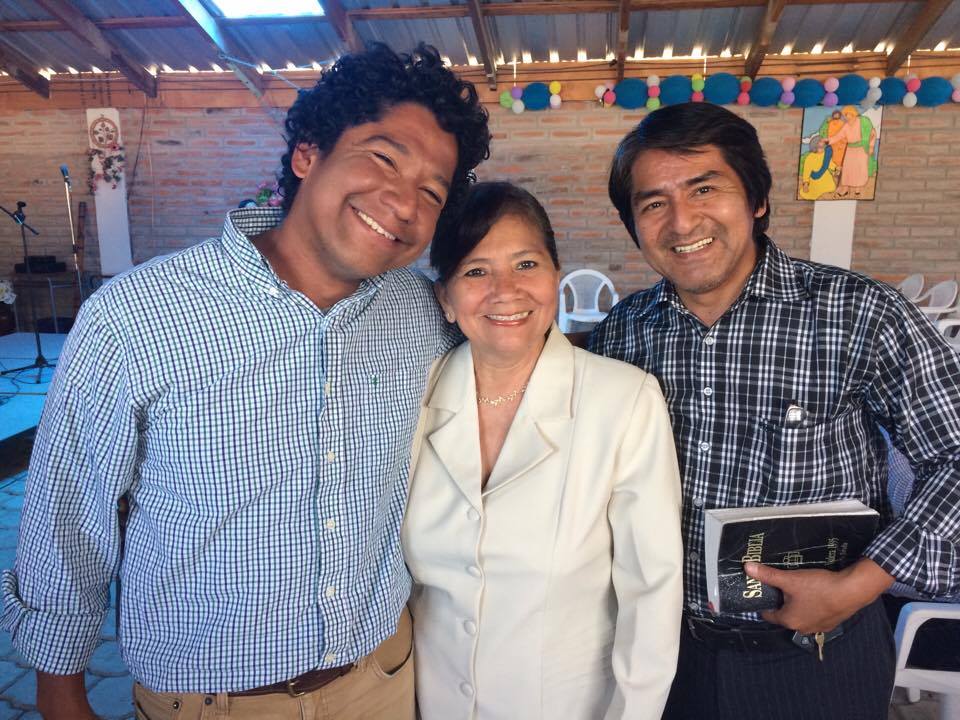 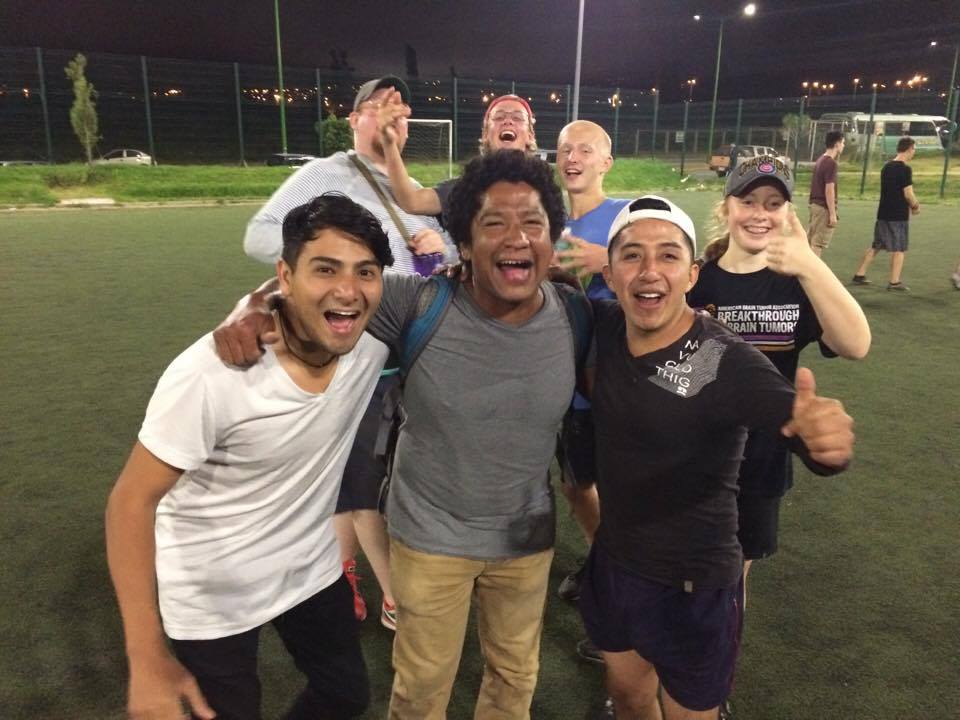 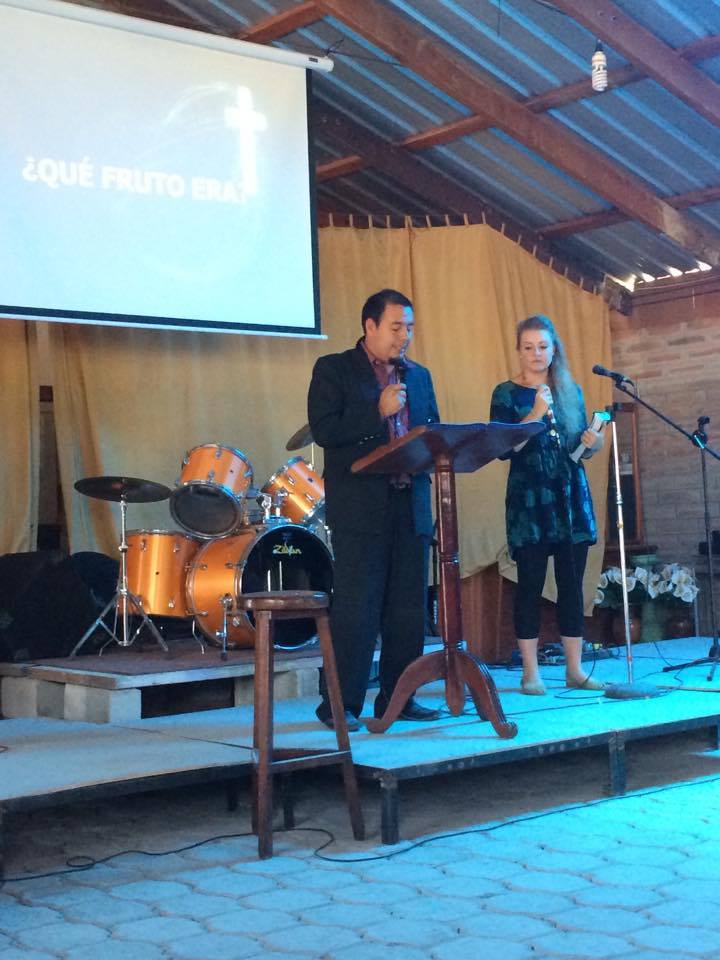 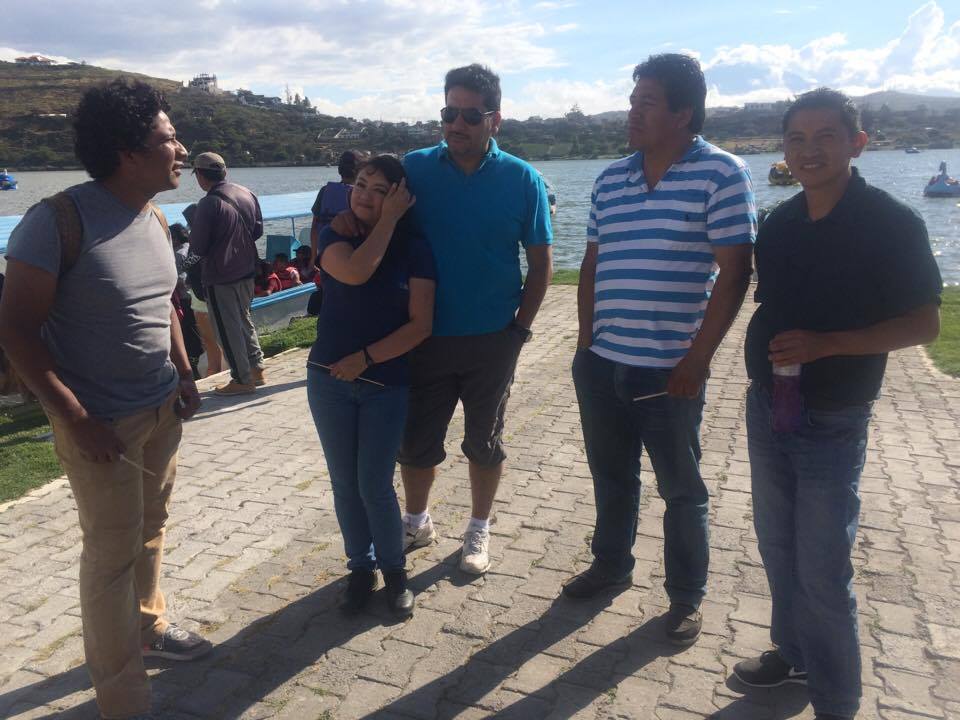 In the mornings we did construction on the Betel church that recently moved and is rebuilding the church entirely. And in the afternoons we were able to join Jesús Divino Pastor church in their annual VBS to a small urban community about 20 minutes away. It was really fun to be able to join them and see how other churches in the areas minister to children. 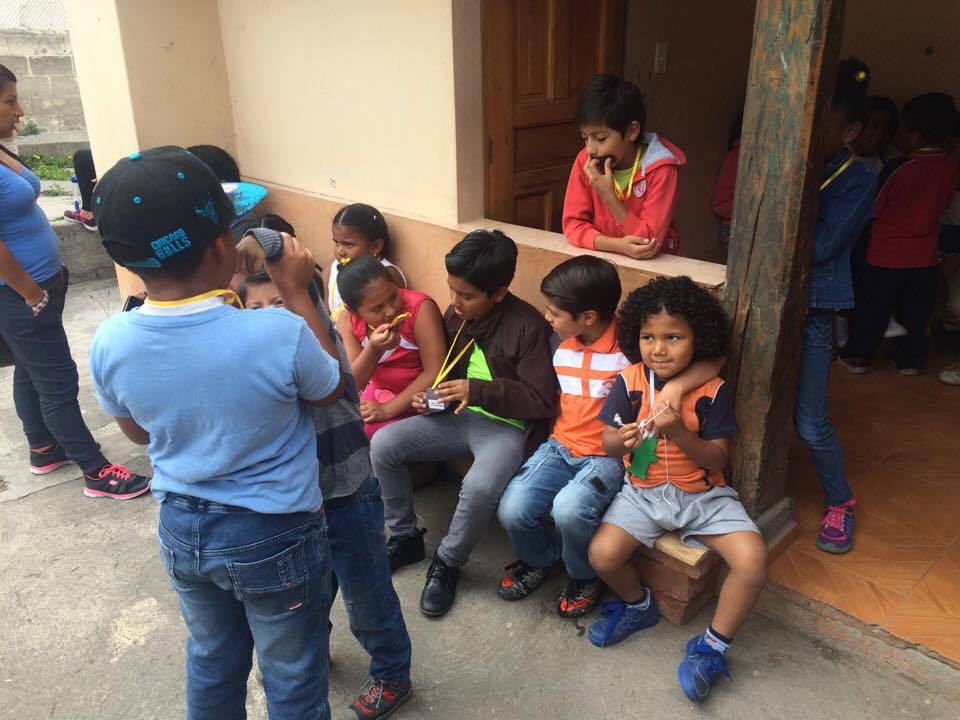 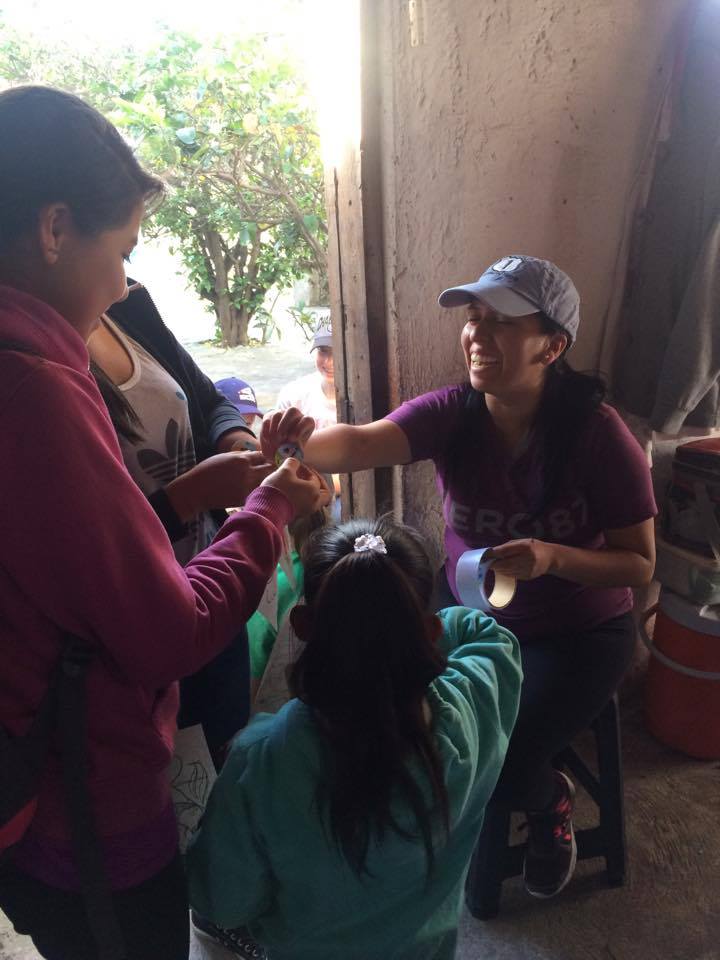 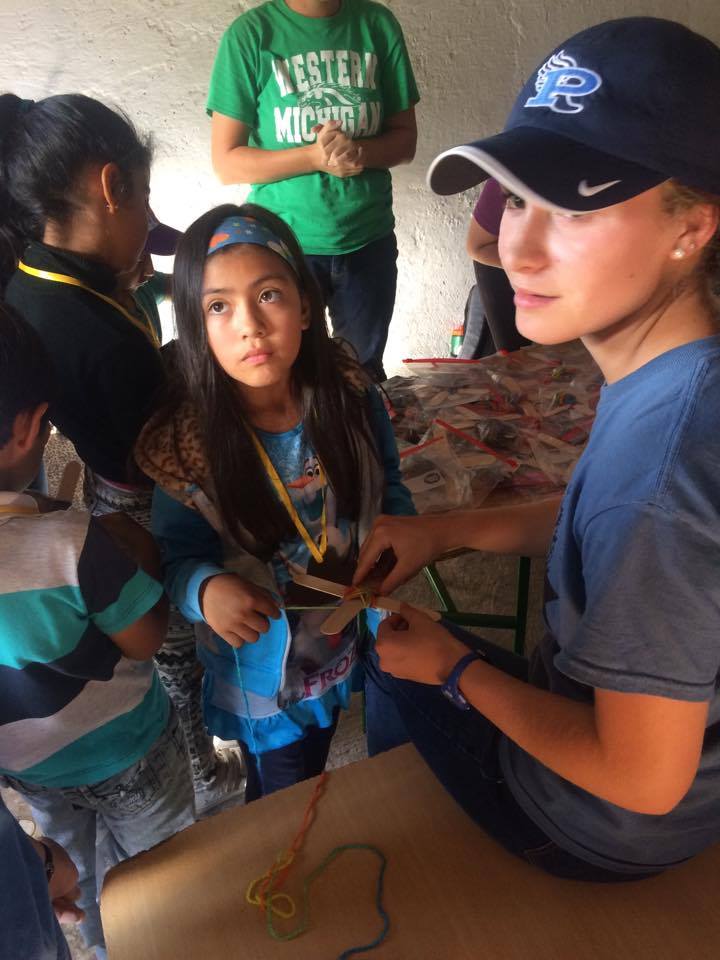 We also had evenings of soccer and basketball games, which were super fun and SUPER competitive! 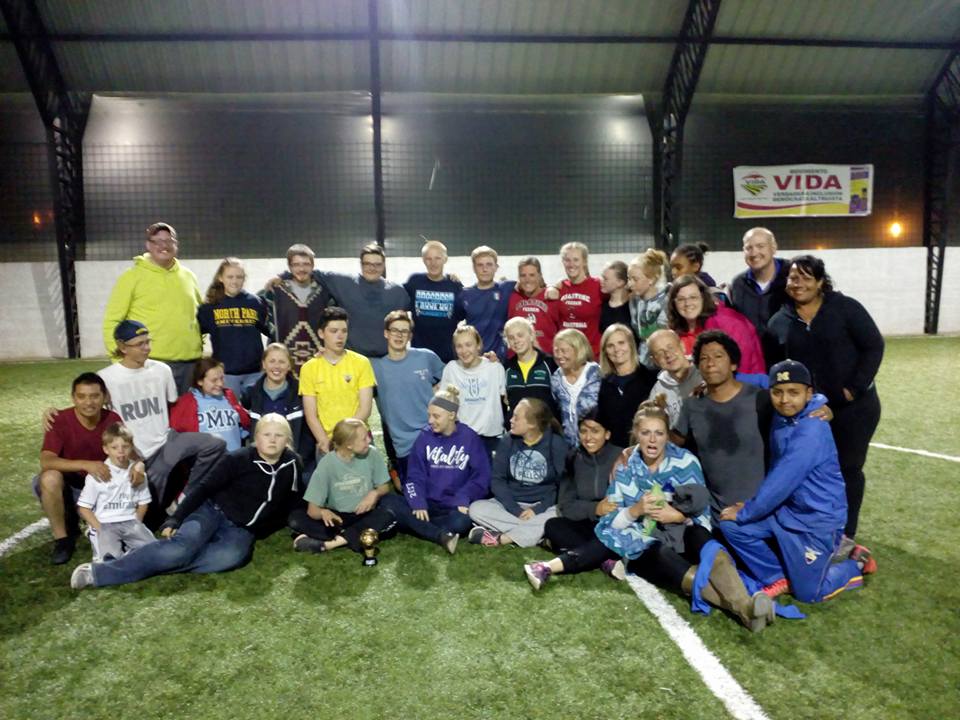 After our week in Ibarra we headed to Cayambe to help with the Santiago Partnerhip, along with the Emanuel church and the Delps, to expand the clinic they have there. Let me tell you, by the end of this summer Richard and I are going to have HUGE muscles after all the construction we’ve helped with! 😉 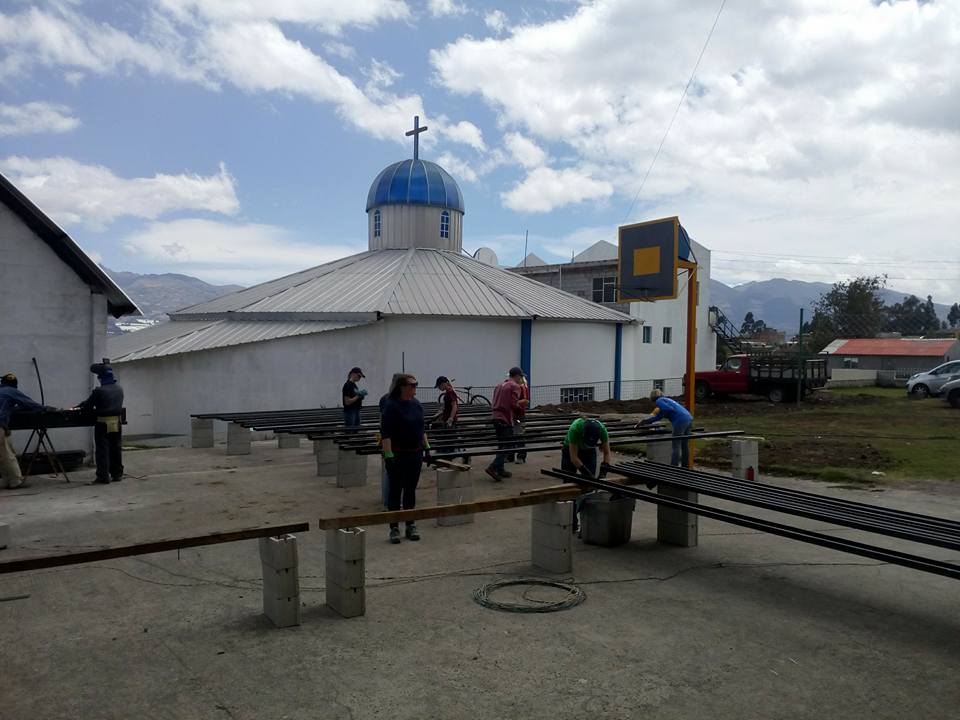 The team was mainly comprised of youth which made for a really energetic, fun week!

And now….now we’ve said goodbye to the team, the church, and even our awesome staff.  🙁

And although it is always bittersweet to end a Merge summer we are also very excited to be seeing my (Elizabeth’s) family soon! We will be meeting up with my whole family, including our French family, in France in a couple weeks!

Thanks for keeping us all in your prayers this summer and for all your support and encouragement! We could not have done it without you all, our awesome staff and friends here in Ecuador, and the peace, power, guidance, and strength of Christ!