The Mayor’s office and the Church 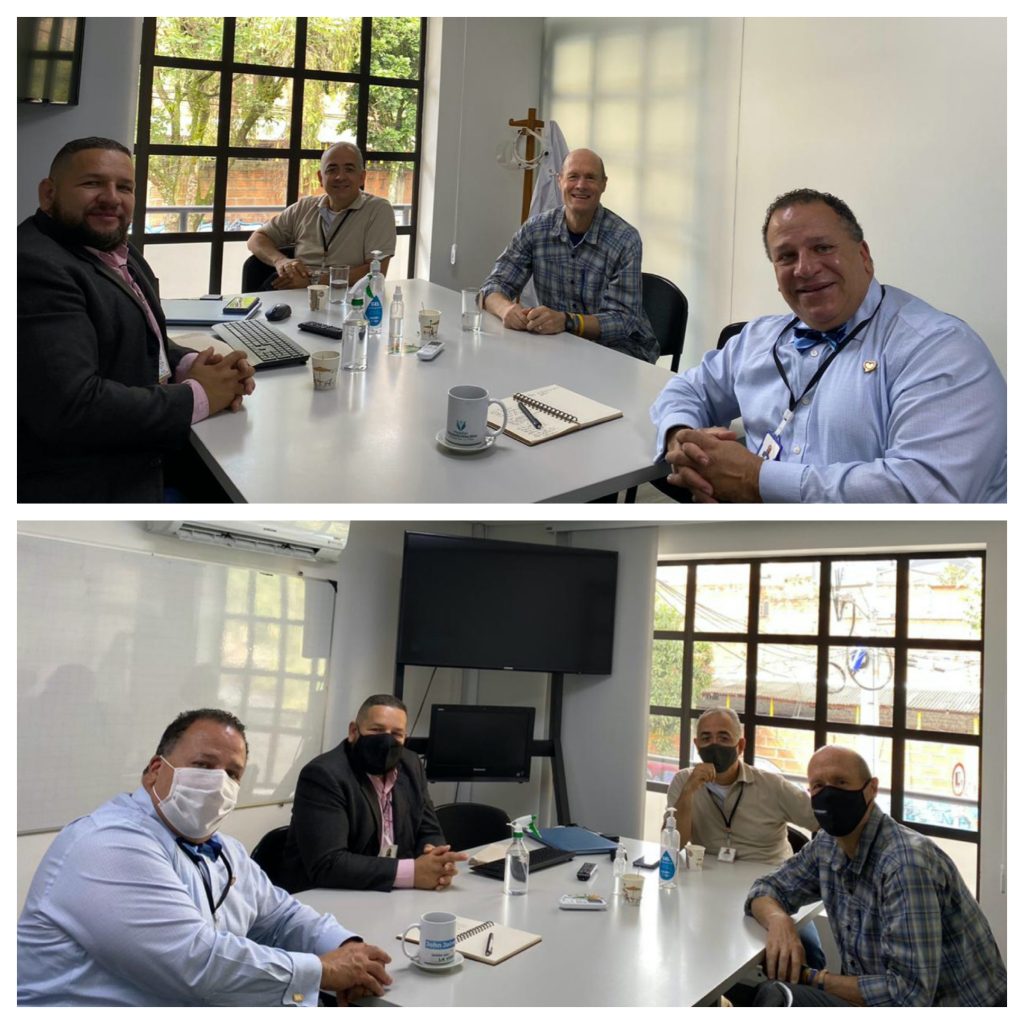 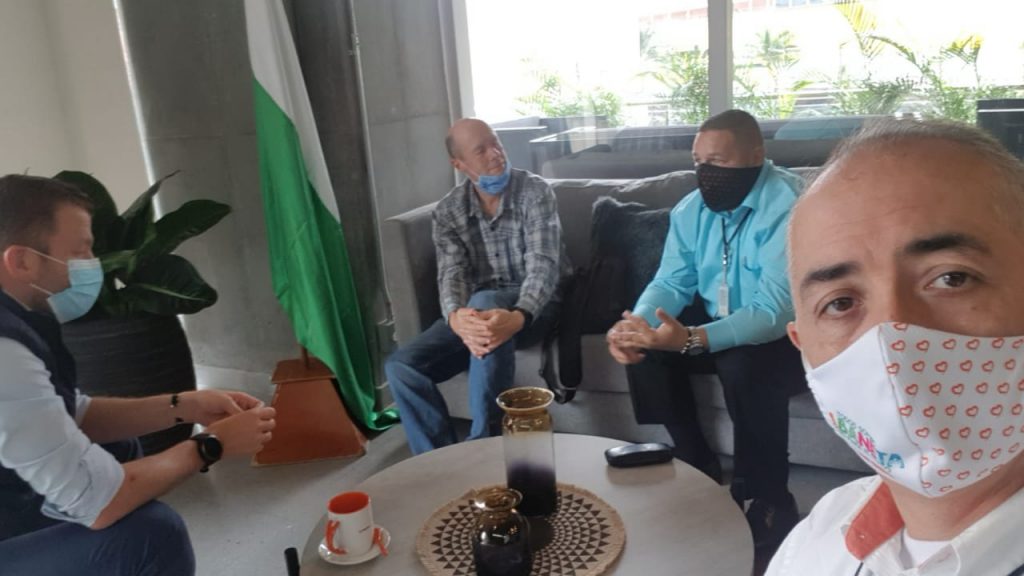 In 2014, Pastor Cesar Castañeda was asked to be president of the Pastor’s Association in the municipality of Sabaneta, Antioquia. Pastor Cesar, in his heart and mind, envisioned unifying the Churches in order to promote and publicize the different development and social ministries that the Church of Sabaneta were involved in. The Pastor’s Association gathered together eight of the Christian churches that had the vision to work in coordination with the city government in various projects. They knew that presenting themselves as a unified group of Churches would give them a better opportunity to partner with the city, instead of each Church promoting their own ministries and, thus, creating competition. Thus, one of the main visions achieved by Pastor Castañeda was to present a unified body – “The Church of Sabaneta”.

As a result, the mayor’s office, seeing the participation of the Christian churches in different social works, asked the Church to join them in participating in city-wide social activities such as a “youth week”. They were also asked to present a unified “gospel” that the Church could agree upon and get behind as a community.

Dr. Santiago Montoya, the current mayor, and his administration was faced with the COVID-19 pandemic. They decided to open a home to protect the street inhabitants of Sabaneta. After a few weeks and during a very critical time in the spread of COVID-19, the city professionals were facing a crisis in the “protection home”, due to their lack of experience in managing the street inhabitants in such close quarters. They found themselves at the point of losing control of the shelter. Mayor Montoya reached out to the Church asking if they had any leaders with experience in working with street inhabitants that the city could place in the home. Pastor Cesar, who has extensive first-hand experience in working with street inhabitants, and Pastor Jhon Sergio Velez, were given charge of the home. After just six weeks of working with the inhabitants in the shelter, excellent results were achieved. Not only were the inhabitants better protected, better fed and taken care of, they were also achieving impressive results in helping this population to stop consuming psychoactive substances. As well, Pastor Castañeda and Pastor Velez worked with the inhabitants in developing better life habits and encouraging a hope for the future. This was achieved through incorporating Theo-therapy (Theos = God, Terapeo = healing action) through the use of Scripture, sharing a code of faith and conduct with the inhabitants as they learned to live with each other. In fact, eight former street inhabitants were able to be re-socialized and reenter society in this short time under the leadership of this united body – the Church of Sabaneta.

Dr. Jhon Jairo Estrada, the Sabaneta Secretary of Health, asked the two pastors how they had achieved such good results amongst the street inhabitant population. Their response was, “with the Bible and prayer, all this can be achieved.” Then they presented to Dr. Estrada the scientific evidence, presented in the Journal of Religion and Health, that Theo-therapy was the solution for all the problems that man suffers. This evidence had actually been presented before the Sabaneta city council by the Director of Health, Dr. Vanesa Toro, and now, under the direction of Church, was being put into practice and lives were being transformed.

Currently, the Sabaneta Ministry of Health is incorporating Theo-therapy into its mental health program, working with 10 psychologists and the Church to help the populatiom of Sabaneta to address the rise of mental health problems. During the first five months of 2020, more people had committed suicide in Colombia then had passed away because of COVID-19. The Ministry of Health and the Church are working together in holding talks, providing advice, and delivering materials to mitigate suicide. They are also working in partnership in the formation of “Listening Centers”, which provide a safe space for people to talk and share with others about their mental health issues.

As the Church and the city government of Sabaneta move forward in this partnership, one challenge is to continue to trust each other. The Church and the city maintain good communication because they have established a healthy, mutual respect for each other’s abilities, roles and potential. They aren’t rivals, competing against each other. They are partners addressing real needs and real problems with a population with whom they live, move and exist on a daily basis. The Mayor’s office and the Church are both called to serve the population of Sabaneta. And they are both working together to get their partnership written into the public policy of Sabaneta so that what they are accomplishing in ‘real time’ will have a lasting future.