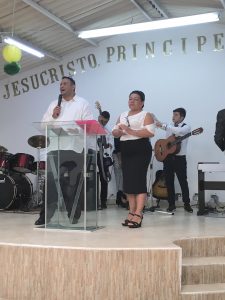 You see, Patricia and her husband, Enesael, were from Barranquilla. They arrived in Ipiales because of Patricia’s work as an architect, and received a small apartment through the business contract. Patricia’s contract is finished. But so much is happening in the small group that they are leading, (they baptized 16 new believers last week), that they don’t want to leave. They want to continue accompanying God in what he is doing in raising up a strong and diversified Rebirth Covenant Church. 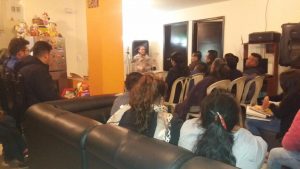 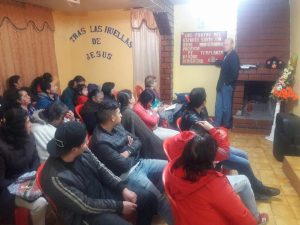 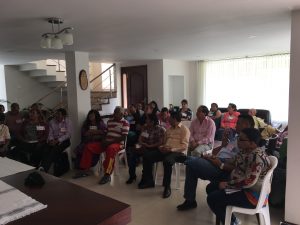 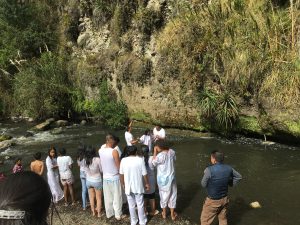 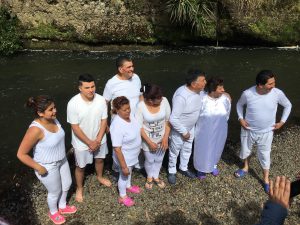 The Rebirth Covenant Church has three large home groups that are growing so fast that they can’t keep a place that will hold all of the people that want to attend. People are finding answers to what they are looking for – they are finding a place to belong. The Rebirth Covenant movement in the cities of Ipiales, Pupiales and Pasto, is the fastest growing Pacto work in Colombia right now. And it is growing through a strong base of pastors and volunteers who are seeing God at work in powerful ways.