Nur Cogollo had raised her hand and contributed to the discussion of the Family in the class that we, (Mary Lou and Gary) were teaching in the hamlet of El Hato. It was common for Nur to speak up in classes, but her contribution this time was a bit different. Gary couldn’t quite put his finger on exactly why it was a different kind of contribution, but something was different.

Nur had had a dream – to learn to read and write. She had grown up in a generation that had not encouraged girls, or women, to learn to read and write. Various women in the El Hato hamlet are of the same generation so they had company in not receiving the basic right of a good education. During classes that were taught these women would attend and contribute to the conversation, but, usually, their contribution came in the form of repeating the point that was being made in order to make sure that they were capturing the teaching. By saying it out loud they were reinforcing their learning. More than one visiting professor had noticed this and had asked about it. When they were told what was going on, they certainly understood. These women were never able to make a comment on the printed material that might be handed out because they couldn’t read it.

During our teaching on the Family, Mary Lou was asking different people to read various points and paragraphs from the material that had been handed out. As usual, some of the students were reading more than others and there were a few that weren’t reading at all. Near the end of our time together, Mary Lou asked once again for someone to read a rather long paragraph. Gary was amazed when he looked and saw that Nur was the one reading! Out loud! In public!

So what was different about Nur’s contribution this time? When Nur read out loud, Gary realized that her prior comments were based on what she was reading in the material, not just on what was being said by others. What a joyous class we had! 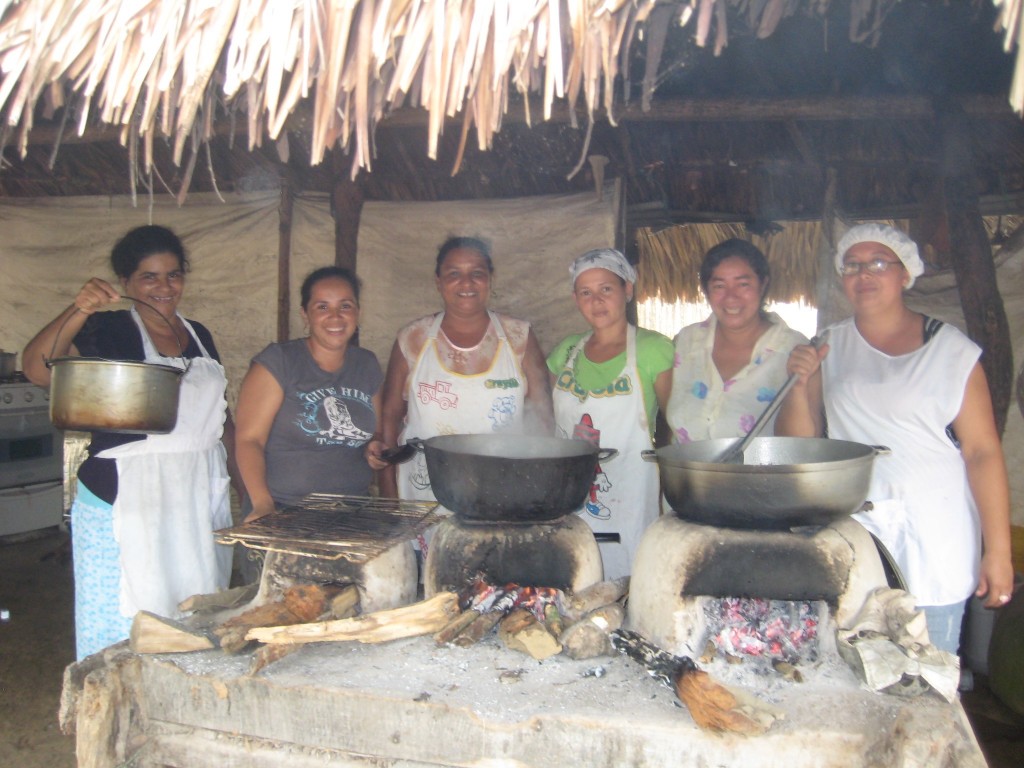