Start at the Beginning

We have found that the people that we work with in the Covenant in Colombia often believe that someone from the outside (like from another country or another culture) is someone worth listening to, someone with something to say, or someone with something to offer. Especially when we have visiting teams partner with the Covenant of Colombia in ministry we have found that we seldom have difficulties in setting up times of interaction, sharing, or partnering together on a project or ministry. Mary Lou and Gary work hard so that the expectations are clear, realistic and are met. But we have found that it does take work and preparation and planning and good communication. When it all comes together it is a blessing to be a part of. We have been blessed in Colombia to have many teams and individuals who have met all expectations on every person’s part and have certainly been worth listening to, partnering with, and interacting with. This past team from First Covenant of Sacramento, CA, was one of those teams — especially in their time with people from the La Central neighborhood of Soledad.

The planned theme of the morning and early afternoon, as requested by the Colombian leadership of the Covenant Church in the neighborhood was “Marriage, separation, divorce and remarriage.” This hasn’t been a theme that we have ever tried to coordinate between visitors and Colombians, but we felt that we might be able to make it work in this setting. After spending a few intentional moments to set the ground rules for the discussion and make sure that everyone’s expectations of the time together were going to be addressed in some manner, we started a lively discussion and everyone seemed satisfied with the interaction, questions, responses, etc. that were being shared. As we were getting close to our break for lunch, a new couple entered our group and patiently waited for an opening to present their situation and ask for some input. As it came their opportunity to share, the husband seemed to be looking for some quick answers to a difficult challenge that had arisen in his family and he and his wife wanted to be told what to do. It appeared that they definitely thought that what we were offering was going to be the advice and direction that would resolve the issue for them. Since the group that had gathered was mainly made up of women (six men and 21 women were present) and since the husband was the one who was presenting the situation, we decided that one male member of the visiting team, Bob, was the one who could help the group to address the couple’s situation. It was a Holy Spirit led moment.

Bob felt led to share briefly with the husband of his conversion and decision to accept Jesus as the Lord of his life. And then he asked the husband if he had ever made that same decision. The husband was content to be a “believer in God” yet had never made a confession of faith. So Bob led him to make the confession of faith. Bob had shared with the husband how life changing it was for him to make that confession of faith – so important in fact that without his faith, and without that decision, he never would have made it to that Monday that we were gathered there in the La Central Covenant Church. Once the confession of faith was made by the husband, then Bob was able to help the husband to take that confession of faith and apply it to his home and family situation, which was exactly what the husband, and wife, wanted – even though they didn’t enter the Church that morning with that in mind. And that couple left the Church at the lunch break with a hope for their home and family because they both were now “confessing Christians” and were going to use that newfound relationship with Jesus Christ as a couple to address the condition of their home and relationship with their children.

We haven’t been able to follow up yet on what has taken place in that situation (we hope to do that later this month), but we have been able to reflect on how easy it is to not start at the beginning. The Holy Spirit used Bob to remind everyone to start at the beginning – with our relationship with Jesus Christ, and then go from there and follow his guidance as to what can be done to address the challenges that we have in our relationships 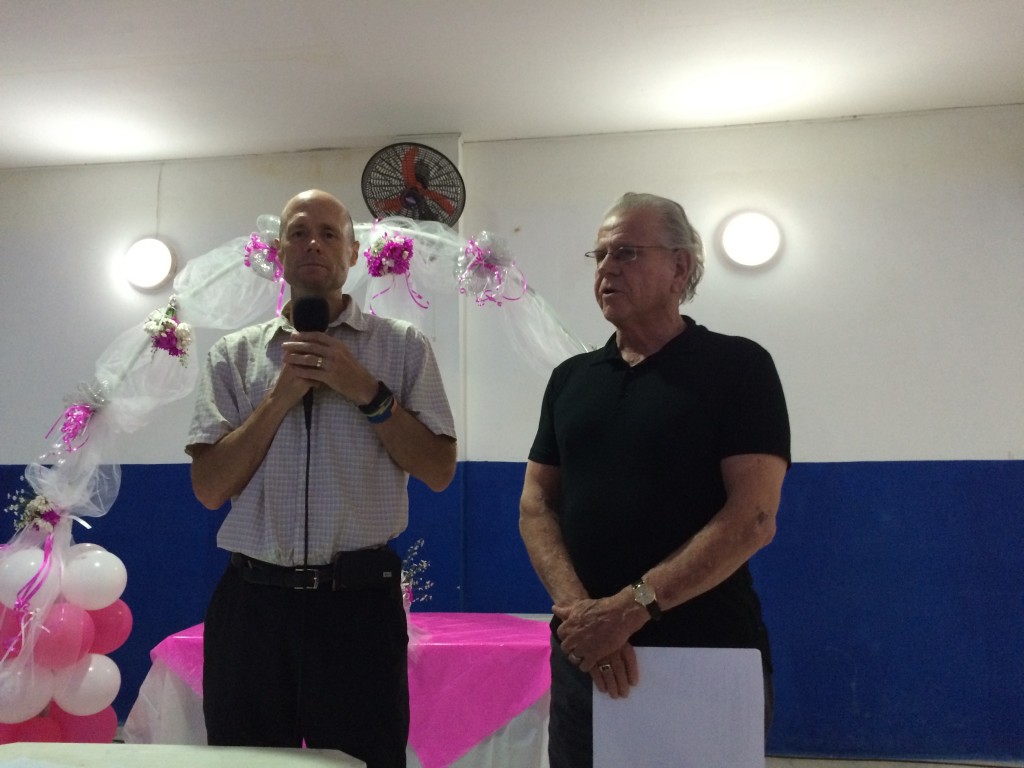 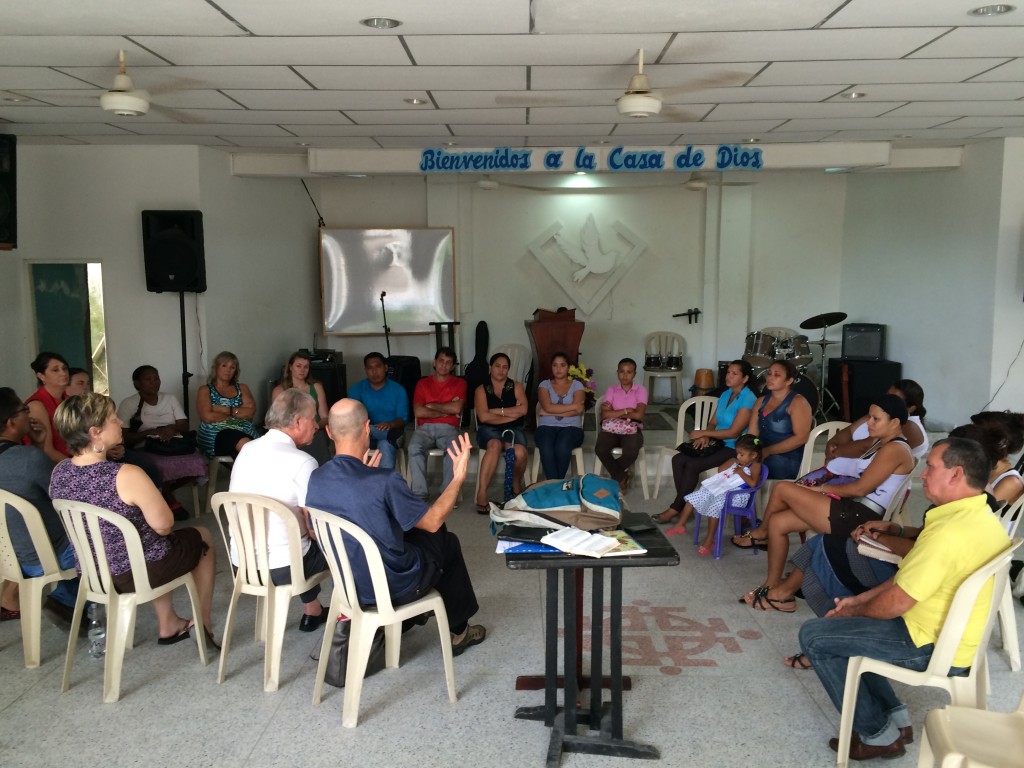