It’s been a little over a week since our first team of the year left.

The team, Riverside Covenant Church, came from West Lafayette, IN. They come every year in June, but this year they made a special trip in January for the members of their church who can’t make it in June. And let me tell you, it was SUCH a DELIGHT to see them again!

This team was actually the first team we received when we first started as Trip Facilitators in 2015, which was a HUGE blessings because they are such a flexible and loving team and this year, was no exception.

At the end of the week we were able to visit the team’s partnership church, El Buen Pastor in Cangahua, and attended the inauguration of the opening of the building they will use for classrooms and offices. We were also able to join the church on a hike, with some incredible views, as well as serve the church community a campfire meal, and co-host a bonfire for the community.

A really humbling and learning moment for all of the group and Merge staff was when the pastor of the church in Cangahua asked us to help him pass out tracts to the community and invite them to the service and bonfire the church and team were co-hosting that night.

To be honest, I was a bit in shock and was not sure how the team was going to respond to the request as some members of the team and Merge felt like passing out tracts was not the most holistic way of ministering and sharing the gospel with the community. (Who did we think we were?)

But we agreed and split up into groups and went on our ways, guided by different members of the church.

After returning, we shared our experiences, noting that the community was much more open and willing to listen and converse then we had expected them to be, although, some of us were still unsure and still a bit uncomfortable with the experience, but we tucked our thoughts and doubts away and prepared for the service and bonfire, doubting anyone we had previously invited, while passing out the tracts, would actually show up.

And that is when we had to eat humble pie.

A couple minutes before the service was about to start, people started trickling in, one by one, two by two, in groups….we started noticing people we had invited earlier on, coming into the church, until eventually, the whole church filled up, even to overflowing!

And they stayed and listened and watched and worshiped and came out to the bonfire after. It was incredible!

Afterwards, when we had a chance to debrief as a team we recognized our lack of faith and trust in how God was and is moving there in Cangahua, through the church, and through the pastor HE called to pastor there.

Who were we, coming from North America, to think that we had a better pulse on the community then the pastor, who grew up and lives in that community does? Who were we, to think we knew how to best share the gospel with a culture that is not our own? Who were we to judge how the Holy Spirit is moving in the church and community?

We agreed that, although passing out tracts may not be how God is calling us to share the gospel with our community, we can certainly not judge how he is moving and calling his people in Cangahua to love and share Jesus with their community.

We also recognized that we could use this experience as a starting point for next time we are in Cangahua; to mutually share about evangelism and how that looks based on the culture and community we come from and live in, as well as how God is calling us to be a light in our own neighborhoods and lives. We also realized that we could use this experience as a way to keep each other accountable for continuing to reach out, in creative, Spirit-led ways, to our neighbors and communities, not only caring for them spiritually, but physically as well.

We are excited to see Riverside and El Buen Pastor again in June! 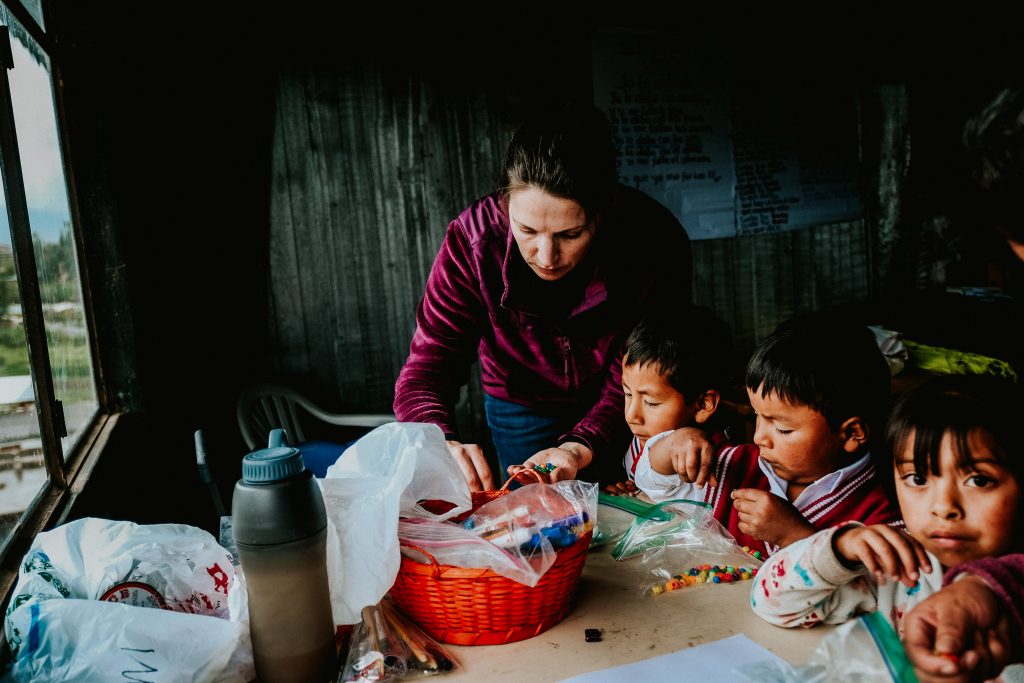 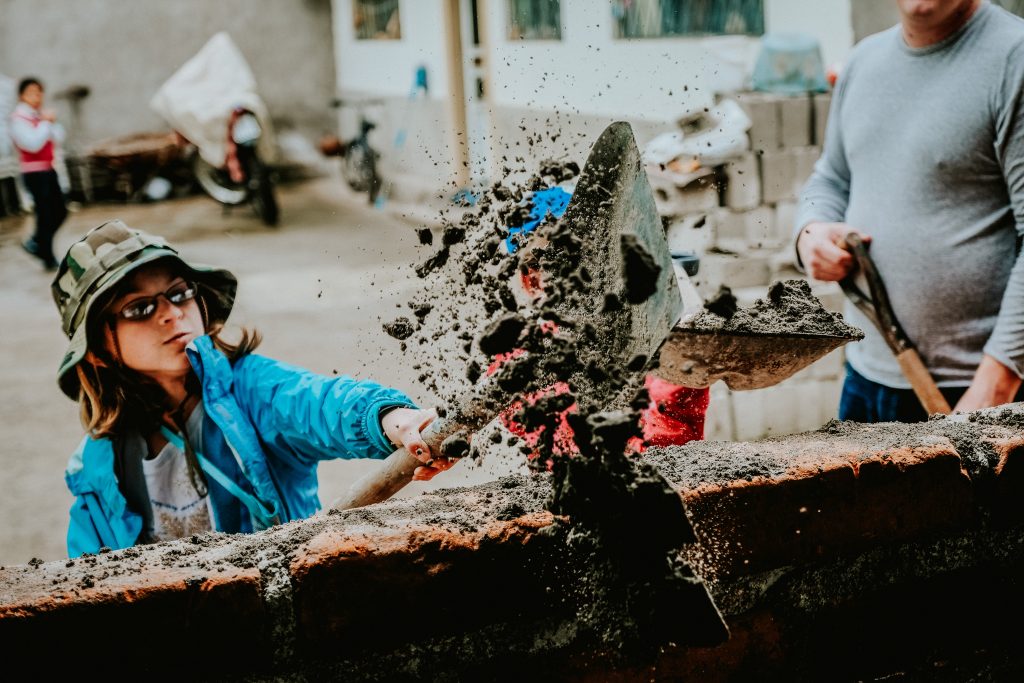 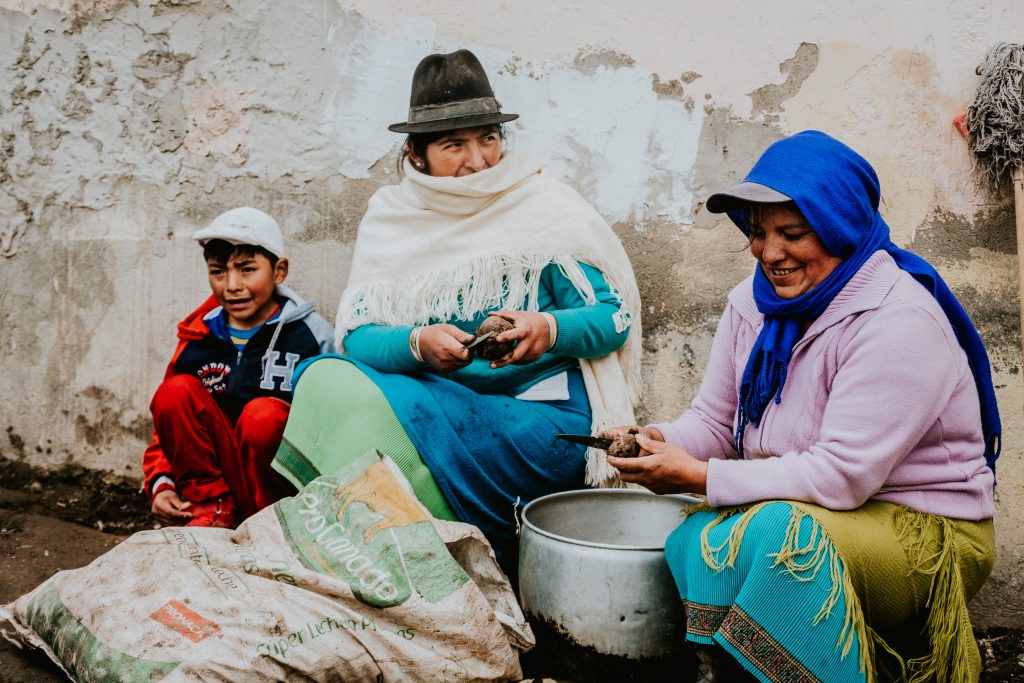 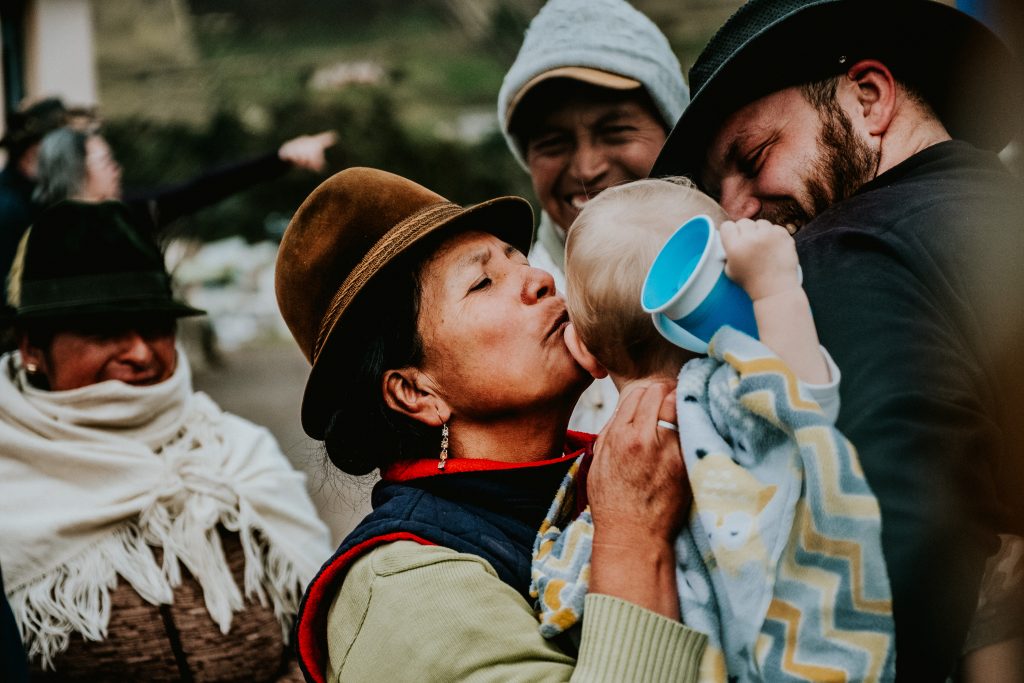 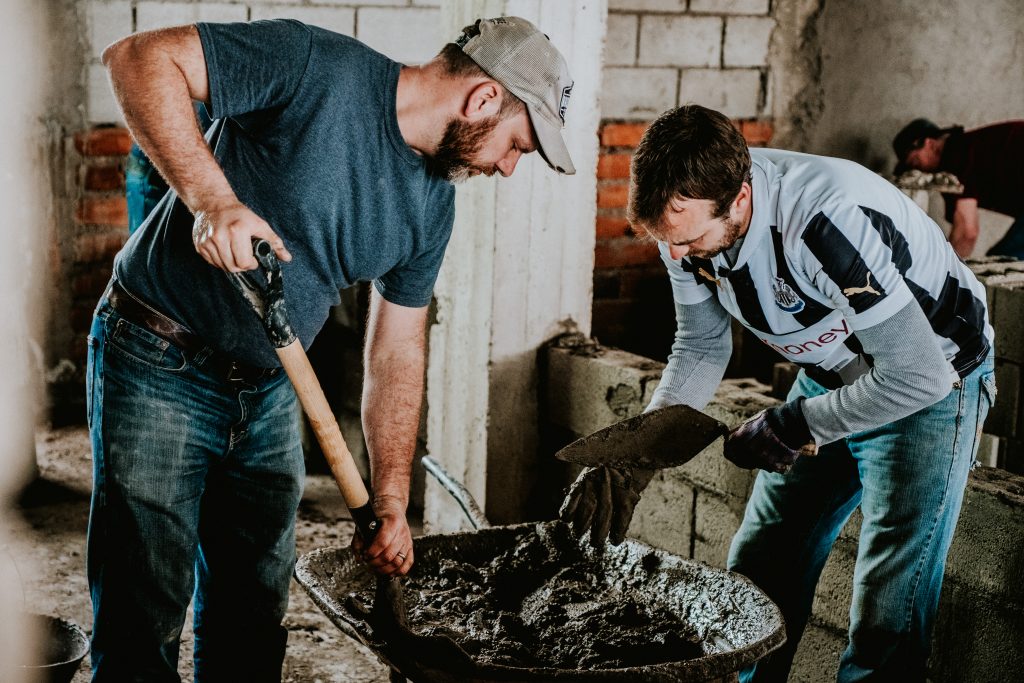 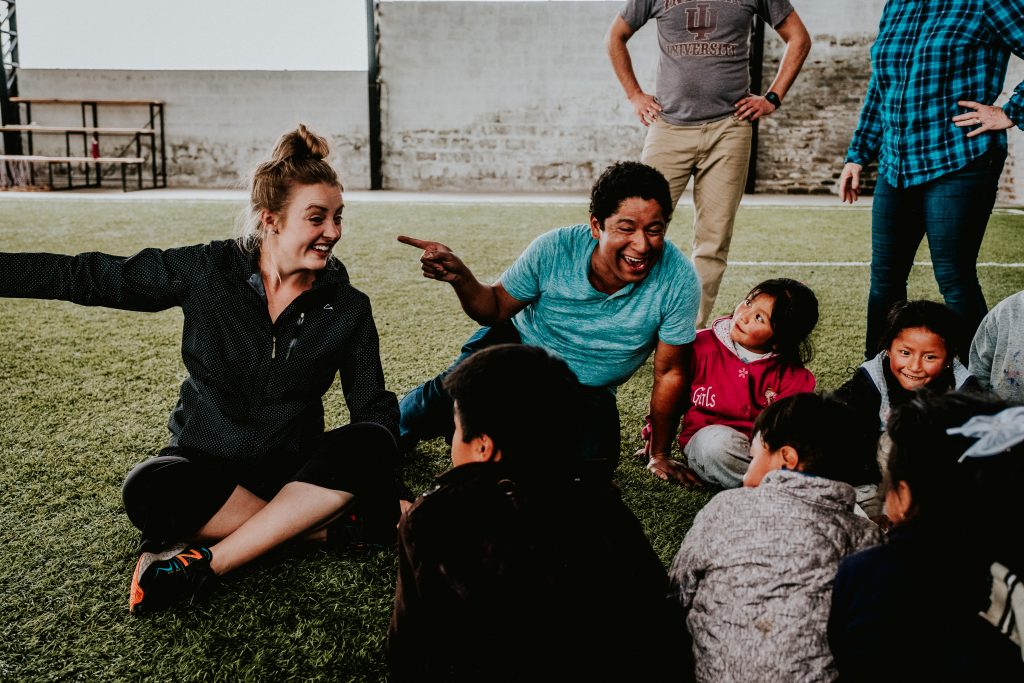 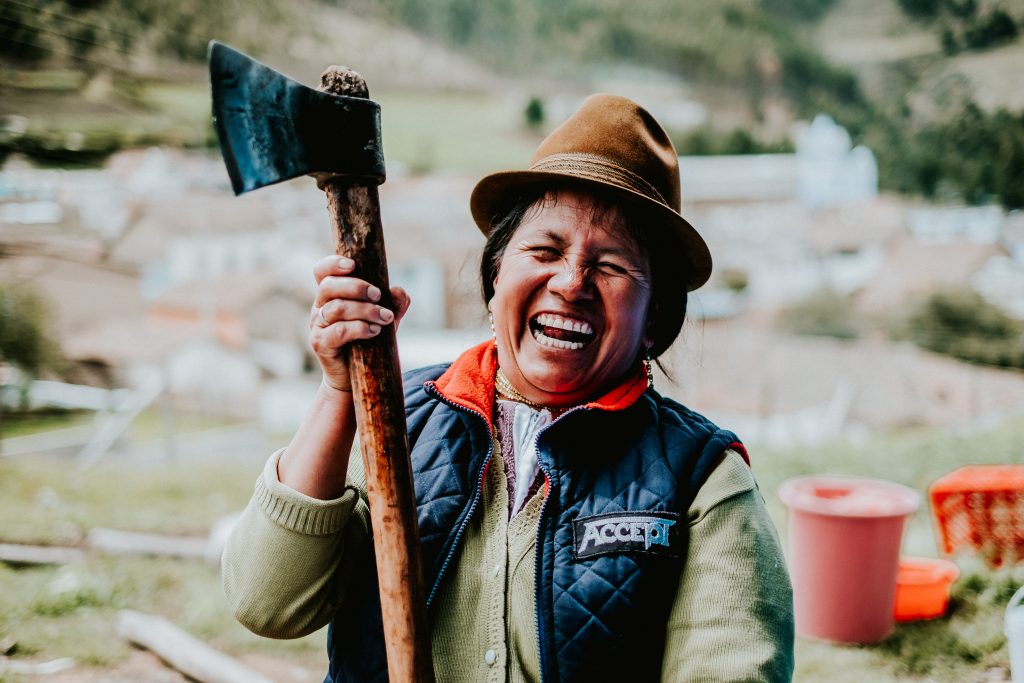 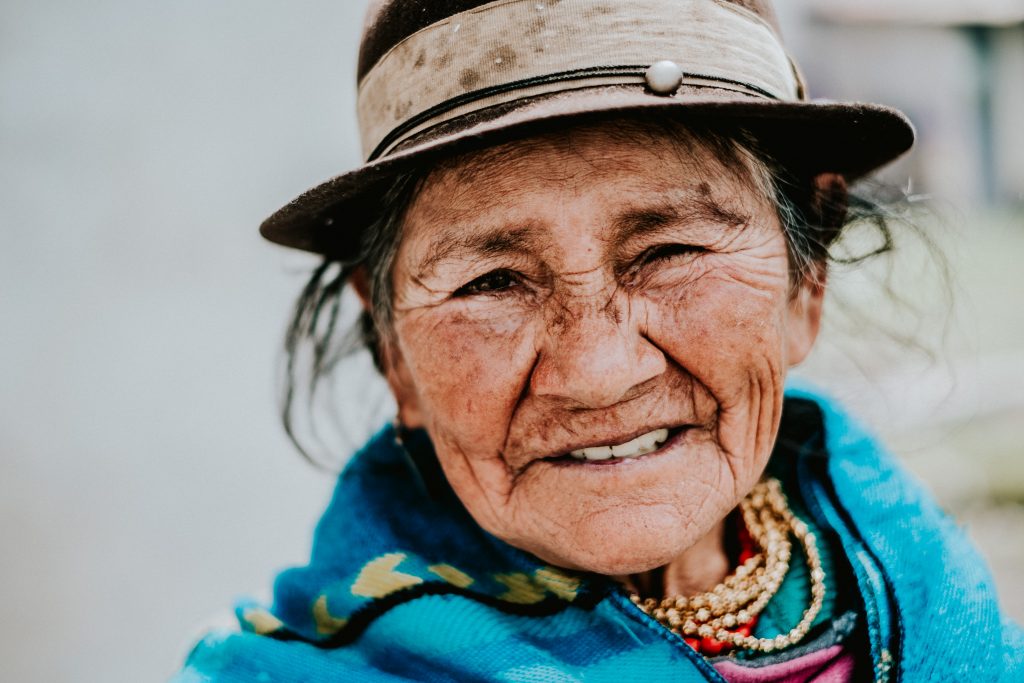 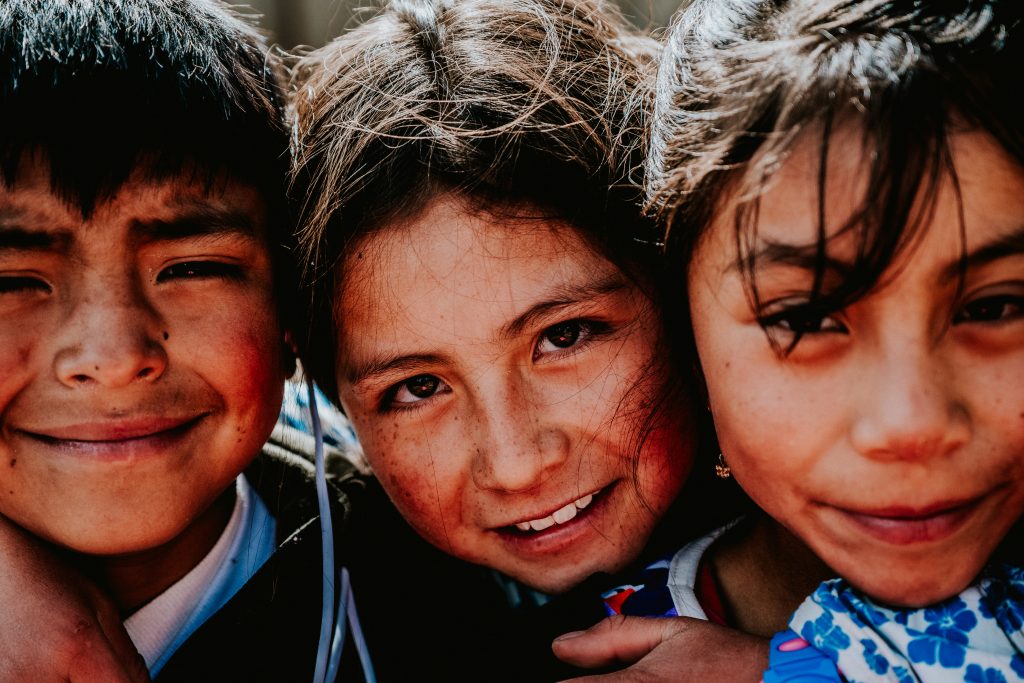 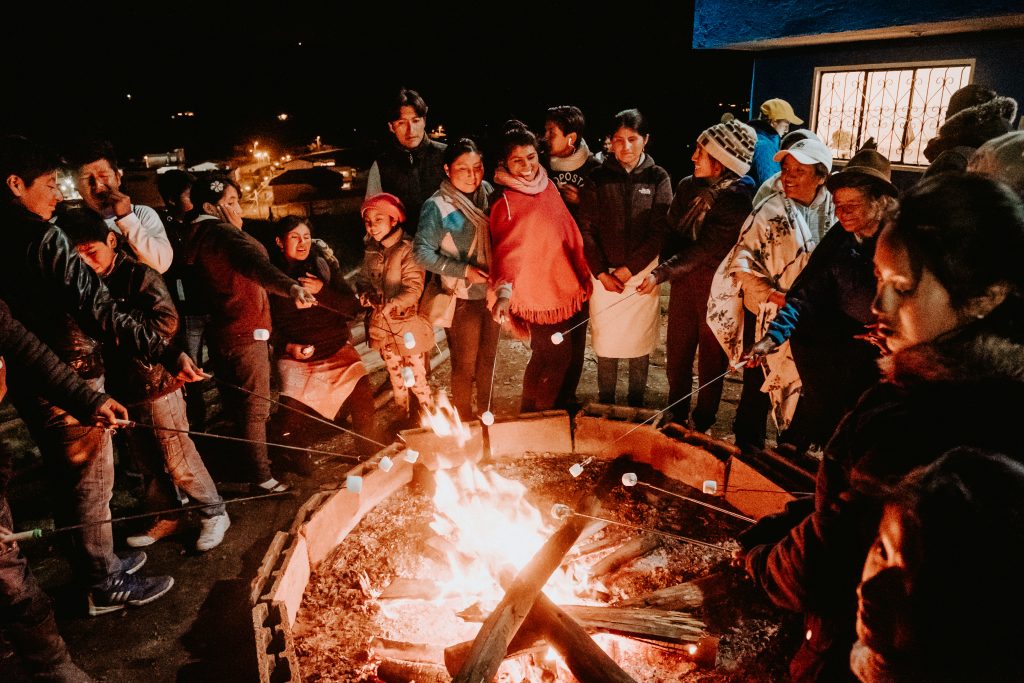 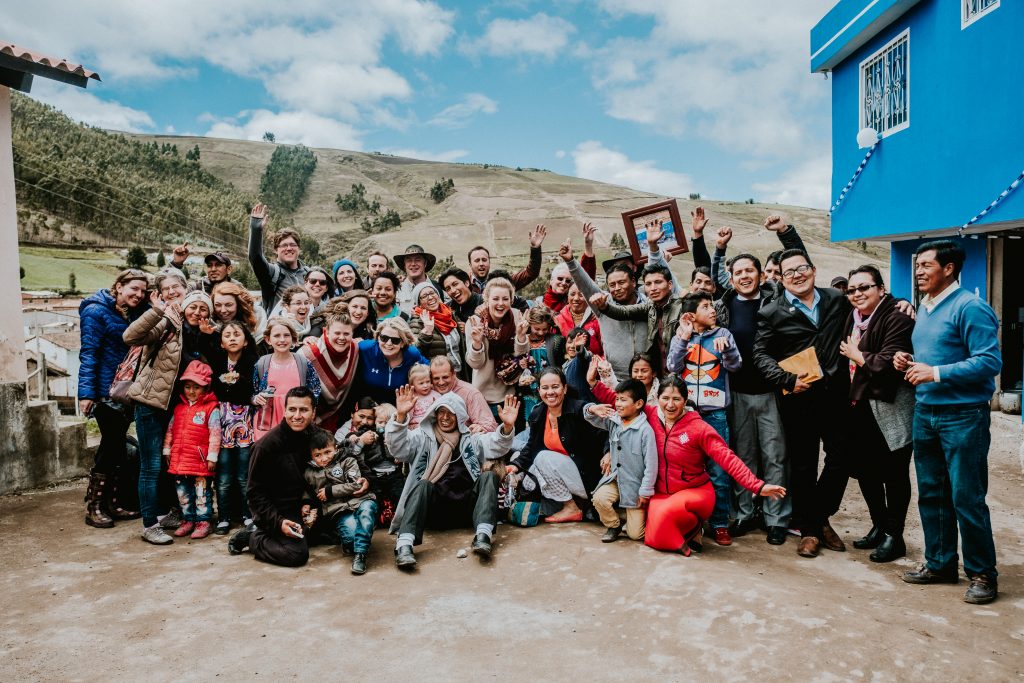 All photos by Kayla Bacon and Mike Lang