As you may be aware, we decided to spend this month introducing our team of Freedom Fighters. Each member of our LMDJ team has been answering the same five questions so you can get to know us. So far we’ve introduced Paul Robinson, Ramelia Williams, and Benjamin Vazquez. Today, meet Dominique DuBois Gilliard, LMDJ’s Director of Racial Righteousness. 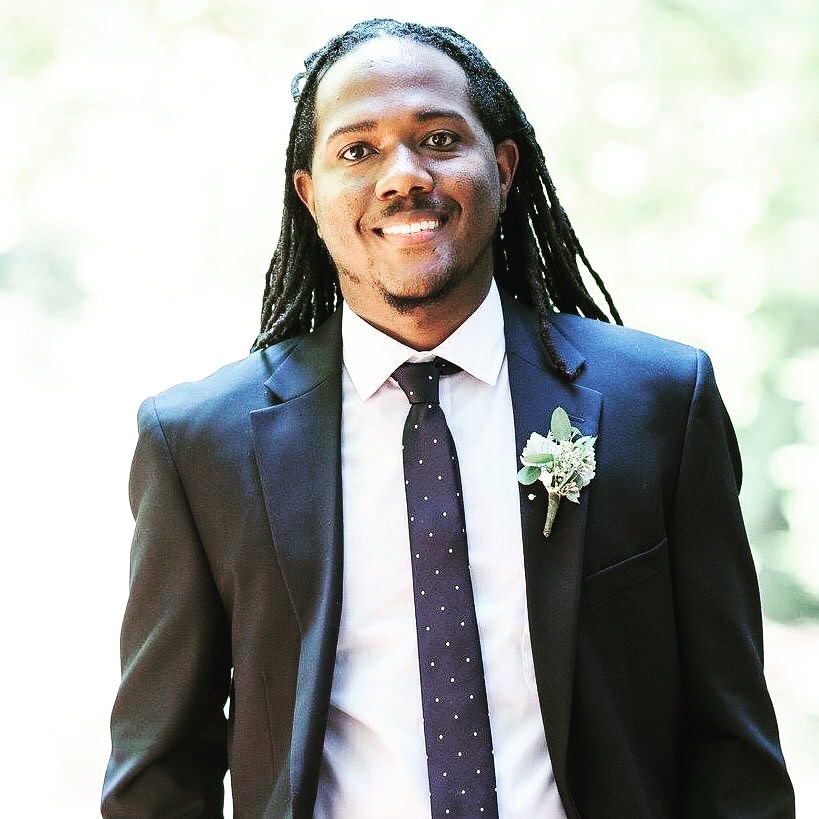 A bit about Dominique’s life outside of LMDJ:
I love sports – both watching and playing. I keep up with the NFL, NBA, MLB, and NCAA basketball on screens. On fields, I primarily play softball (since I haven’t found a baseball league to play in yet). I also love to bowl and cycle. Listening to live music, spoken word, and poetry fills me, and I really enjoy art – other people’s art.😊 I love spending time writing and participating in nonviolent protest. As a historian, I gravitate towards museums – typically ones that focus on social change and human rights. As a theologian and pastor, I find deep gratification in theological conversations about making the world a more just place (preferably over a great meal with friends or around a firepit in someone’s backyard). There are few things more meaningful to me in this life than having the privilege of seeing someone live into their created purpose! (You know that moment when you see someone shining – living into their identity – and you just know this is what God innately gifted them to do and share with the world? I love that.) But my most life-giving time I spend is with my wife, Katherine (we love to travel and play in the dirt), our son Turé, and my parents and siblings. 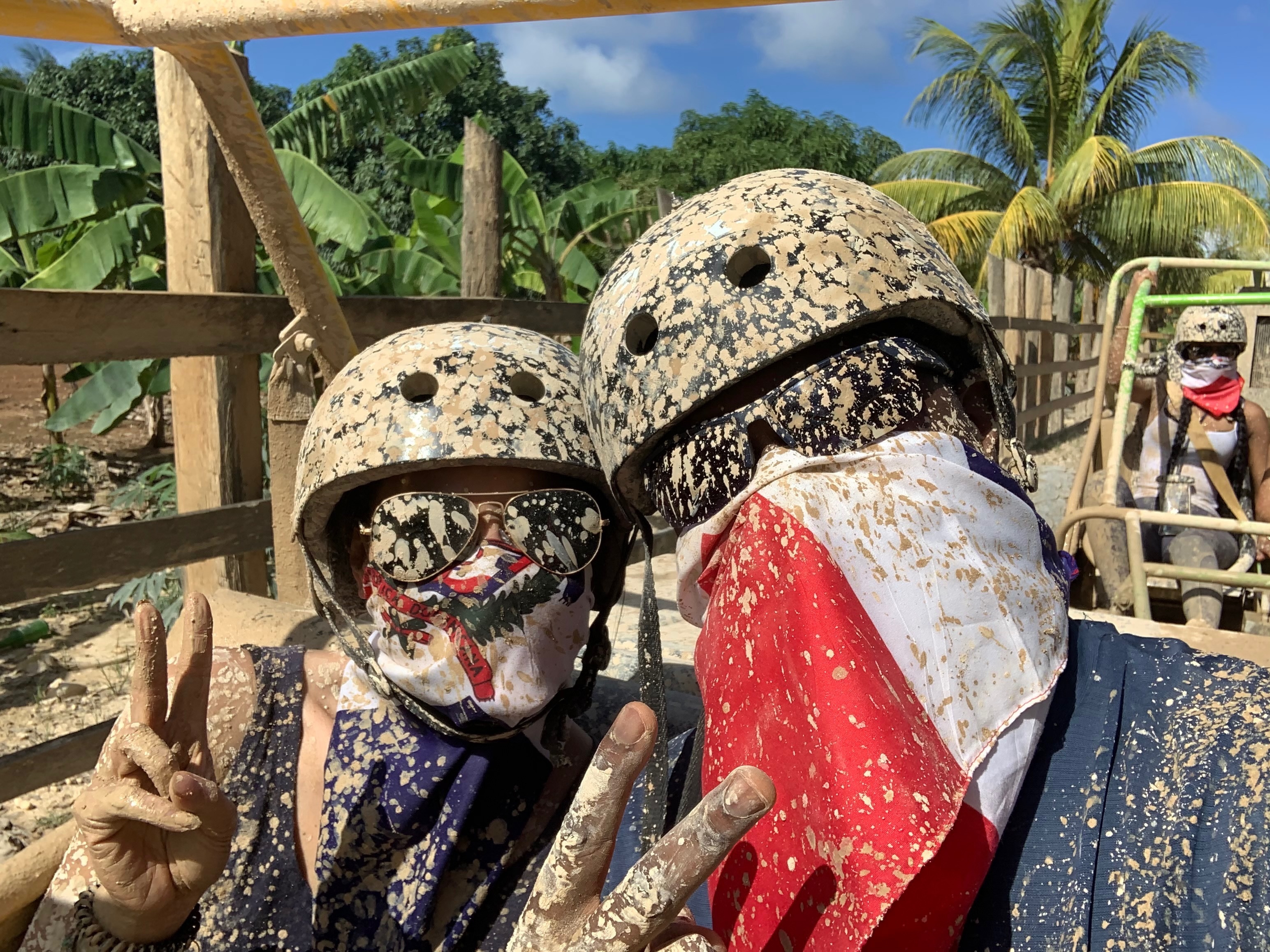 What it looks like when Dominique and his wife Katherine “play in dirt.” 😊

A bit about Dominique’s job within LMDJ:
As the Director of Racial Righteousness and Reconciliation, I serve as a pastoral presence to our ECC congregations. I help our pastors and lay leaders make biblical connections between discipleship, faith, and race. I have the privilege of doing this through a multitude of avenues, including writing curriculum for congregations (Justice Journey for Kids), curating and facilitating immersive discipleship offerings for our members (Sankofa, Journey to Mosaic, and our new Immigration Immersion), collaborating with other mission priorities to parse out how race informs everything from church planting, to global missions, to making and deepening disciples, to developing leaders. I also have the privilege of leading congregational discipleship offerings (Invitation to Racial Righteousness) which lay the biblical, theological, and historical foundation for why the church is called to pursue racial righteousness and reconciliation.

One of Dominique’s Freedom-Fighting she/heroes:
The freedom fighter that has most profoundly formed and shaped my life is Dr. King, although my namesake (middle name) W.E.B. DuBois has also been vitally important. Nevertheless, the freedom fighter who informs my vocation and is most commonly overlooked that I want to raise up here is Ida B. Wells! We are in a season where we must be unflinching in our pursuit of justice, and no one represented this better than Wells. Moreover, we are also in a season where men need to be more intentional about learning from and following our sisters. And, I believe this begins with men being more intentional about acknowledging how women of faith have discipled, formed, and shaped us to become the male leaders we are. 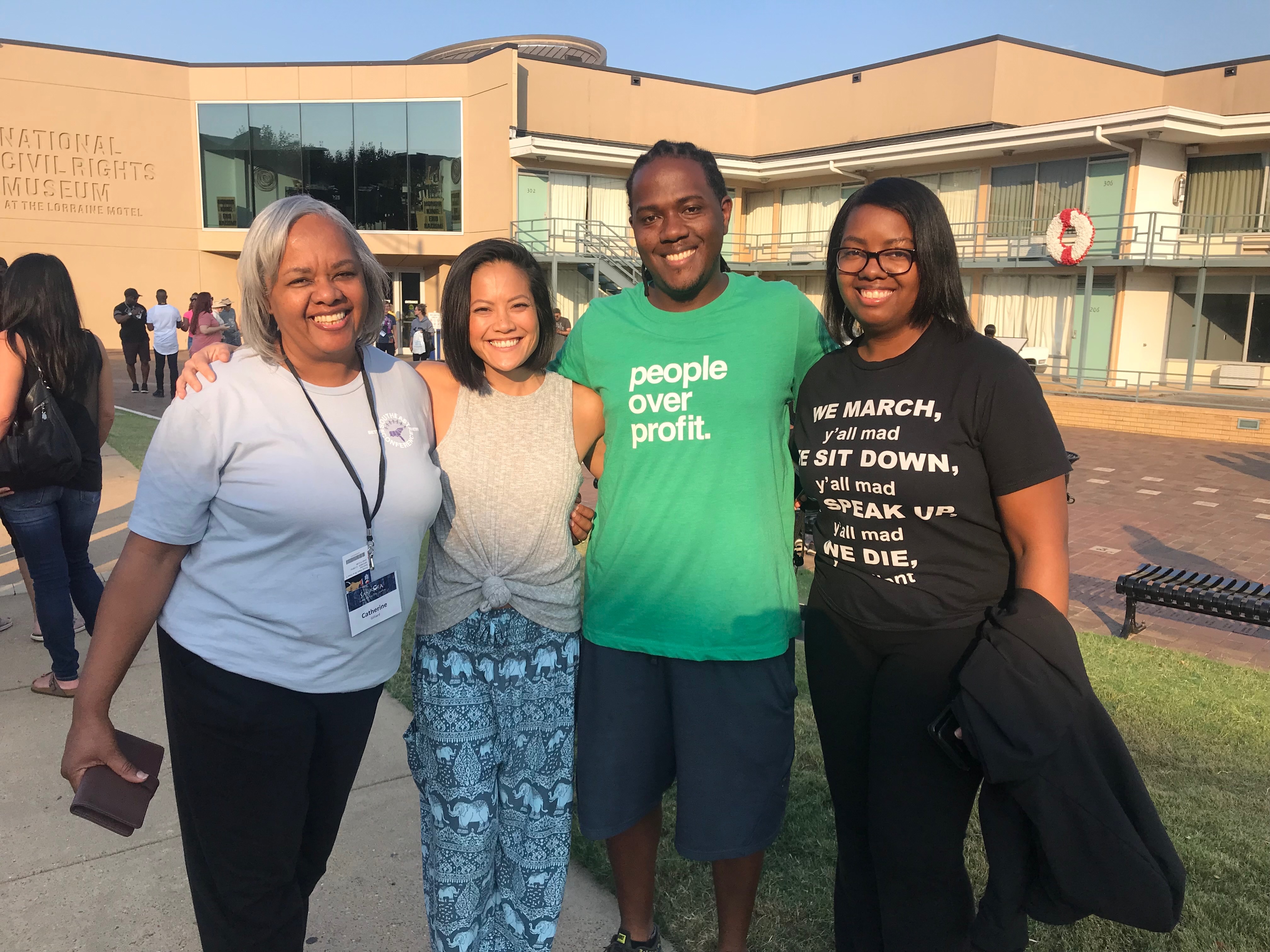 Dominique, with his mother, wife, and sister (a few of the women of faith who have discipled, formed, and shaped him into the male leader he is today)