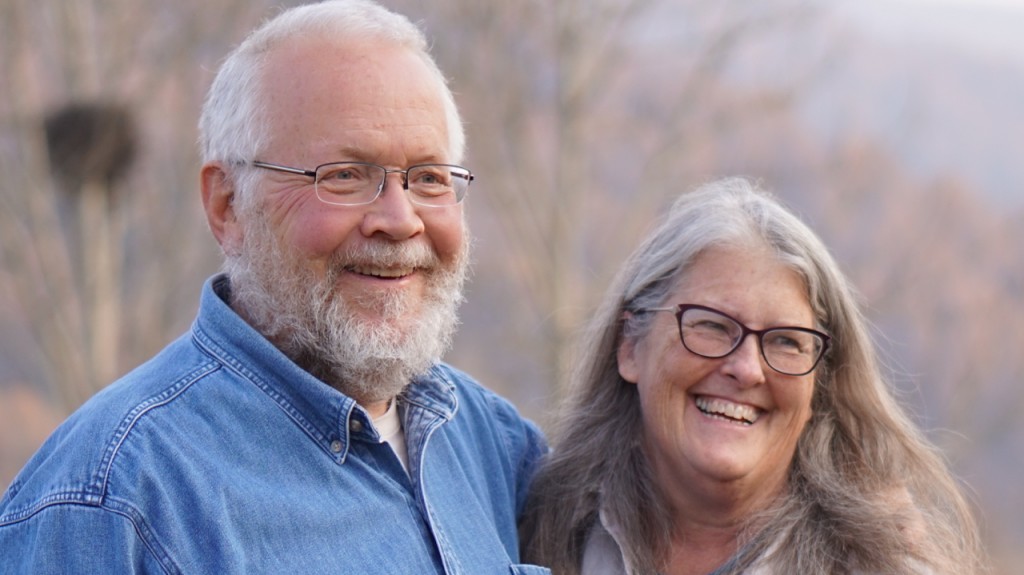 Carl and Marcia Elwood are fund-raising to serve as missionaries to Cameroon.

Ever since our retirement in 2011, we have been on several adventures.  God doesn’t call us to just sit back and do nothing (which is what I hear rats do when they’re old).  Yes, He does sometimes call us to a time of rest; however, He is working in our lives even then.

After retiring, we built a one-room cabin in the Wrangell St. Elias National Park in Alaska.  (This was a bucket list item for Carl, not necessarily for Marcia; however, it was fun).  Then, to pay for it, we worked a summer season up on the north slope of Alaska, in Deadhorse at an oil workers’ oil camp.  This ended in September and we then went to Mekoryuk, AK which is on Nunivak Island in the Bering Sea, where Carl worked as interim pastor.  While in Mekoryuk, Marcia read in the “Covenant Companion” (the end of March) that a special education teacher was needed in SE Asia.  Well, God was certainly in this because all the hoops were passed through in record time, and we headed to Asia in August.  We served as teachers in a small international school which was an absolutely fantastic experience – the Covenant team, the non-Covenant team, the students, and the people of Asia.  God truly blessed us.  We returned the end of June, after 2 years.  Then the question from us and others…”Now what?”

Well, as it says above, we are fund-raising to serve as missionaries to Cameroon.  We would be hostel parents at UBAC, at the Rain Forest International School.  But, we are again in a situation of a time constraint.  We would need to be in Yaounde by the week of July 10th.  This leaves us just under 6 months to raise the funds.  God can do it, if you’re willing to be a part of His sending. 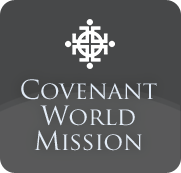