Posted by Jenifer DeCastro on October 8, 2013 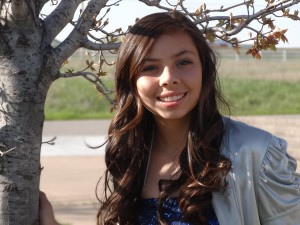 My daughter Kelsey is going to be 15 years old this week.  She is an elite soccer player and takes this passion very seriously.  Recently her practices were changed to Wednesday nights.  This put Kelsey in a difficult situation.  She loves her youth group on Wednesday nights but also knows that in order to keep advancing on her competitive soccer team she needs to be at practices.  She took it upon herself to talk to the coach and come up with a compromise.  She will attend practice every other Wednesday and go to church when she isn’t at practice.  She made this decision knowing that she could be penalized for missing practice and knowing that penalty could be running before practices on Monday as well as limiting some of her playing time.  Recently one of her team mates asked her about missing on Wednesdays.

She said “I’m religious so I go to church on the Wednesday’s that why I miss practice”.

Her team mate..said “What?  You miss for church”

When my teenage daughter said she was “religious” with pride and somewhat of a banner it really took me by surprise.  What was she really saying? She was saying exactly what she meant. She was saying she is COMMITTED!  She didn’t have to use the jargon and politically correct term MY generation had to use.  She was direct…to the point…and unashamed! 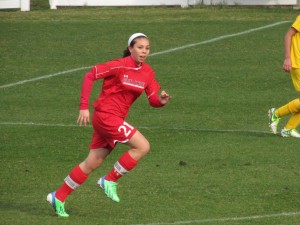