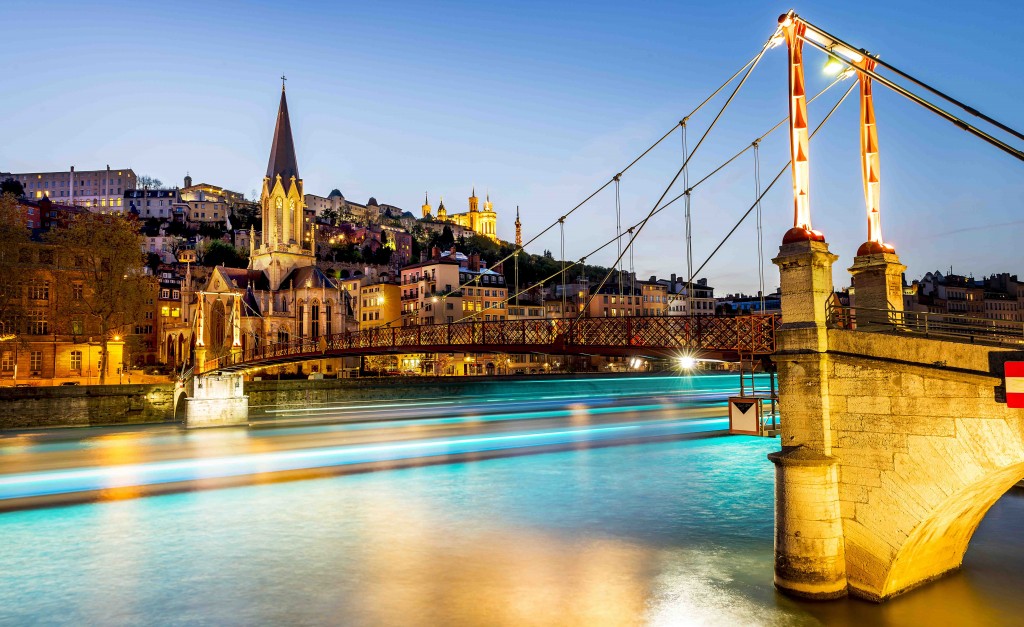 The city is known for its cuisine and gastronomy and historical and architectural landmarks. It is a UNESCO World Heritage Site. Historically, Lyon was known for the production and weaving of silk.

It played a significant role in the history of cinema: Auguste and Louis Lumière invented the cinematographe in Lyon. The city is also known for its famous light festival, Fête des Lumières, which occurs every 8 December and lasts for four days, earning Lyon the title, Capital of Lights.

Economically, Lyon is a major center for banking and the chemical, pharmaceutical, and biotech industries. The city contains a significant software industry with a particular focus on video games, and in recent years, has fostered a growing local start-up sector.[4] Lyon hosts the international headquarters of Interpol, Euronews, and the International Agency for Research on Cancer. Lyon was ranked 19th globally and second in France for innovation in 2014.[5] It ranked second in France and 39th globally in Mercer’s 2015 Quality of Living rankings.