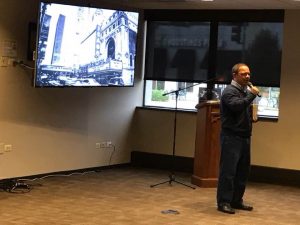 Starting in 2009, Fabio and Johnna had opportunities to preach and lead music – translating for one another – in Belgium, Spain and Brazil.

In 2011, Fabio and Johnna got married in Chicago and moved to Clearwater where they developed their ministry together by immersing themselves in the Tampa Bay community.  They started Friday night small groups at their place to talk about life, culture, God, family and faith, and got involved in different languages clubs. They invited friends, colleagues and acquaintances over for dinner, studied languages with them, met for coffee at the local bakery, and hosted parties and social events with live music and food.  In 2013, after almost 10 years of travel away from Brazil, Fabio was intentional in preparing for Japan by speaking in Portuguese at a weekly small group that is part of a The Grace Way Brazilian Church.

In 2013, they shared in the joy of the birth of their first daughter, Sophia. 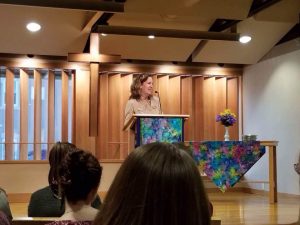 and Japanese natives in Fujisawa, Japan and surrounding cities through meetup.com groups. They were 文化の架け橋, bunka-no-kakehashi (cultural bridge-builders in Japanese), helping internationals and natives connect with one another through music and language learning. They supported native Japanese people who taught English and led English events with music and games.

While in Japan, their second daughter, Julia, was born. Since September 2017, the Munizes have been traveling the US to thank their support team for making it possible to go to Japan and raising a new team for France. 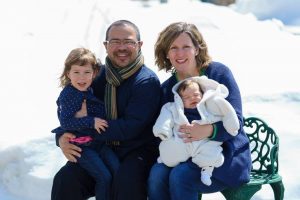 The four of them are excited to move to Lyon, France in August 2018 to do much of the same work as they did in Japan, but this time add support of refugees and immigrants.